In January of 2018, Senator Brian Kavanagh (D-Brooklyn and Lower Manhattan) introduced Senate Bill S7400A which would create an eight-day early voting period that would be funded by the state. The bill is currently in the election law committee, and has received support from Democrats including Democratic Conference Leader, Andrea Stewart-Cousins (D-Yonkers), a cosponsor of the bill. Senator Stewart-Cousins called New York voter turnout “extremely embarrassing” and stated that “Our bills will modernize voter registration, implement early voting, protect voters’ rights, and cut red tape which has kept far too many New Yorkers from exercising their constitutional right.”

Republicans have also introduced their own election reform legislation. Senate Bill S7212 sponsored by Republican Senator Betty Little (R- Queensbury) would allow early voting beginning 14 days before the general election. Senator Little remarked “The people this would help the most are the families, people who are working with children in school, with sports activities and homework…They intend to vote; they just don’t get there that day.” Assemblywoman Nily Rozic (D, WF-Fresh Meadows) sponsored the Assembly version of this bill.

Several groups have expressed support for early voting including labor unions, good government organizations, and the League of Women Voters. Proponents of early voting claim that if people were able to vote at a time that was more convenient for them, there would be broader participation. However, some opponents of early voting have argued that early voting may actually cause lower voter turnout because people will not feel the same social pressure to vote as they do when they are only able to vote on one day. Additionally, people who vote early may not have the same information as people who vote on Election Day because advertising and campaigning intensifies as Election Day approaches. In the past Republican leaders in the Senate have expressed a hesitancy to change the system, though the spokesman for Senate Republican Leader John Flanagan (R- Suffolk County) recently stated “Our conference has supported electoral reforms in the past, and we would expect to do so again…But we have not discussed that specific proposal recently.” 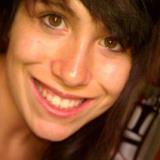 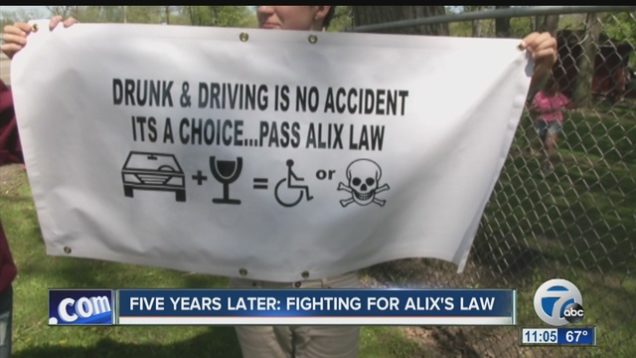