Over the last few days, I had the chance to read David J. Toscano’s excellent new book Fighting Political Gridlock: How States Shape Our Nation and Our Lives.  From the dust jacket:

In this profoundly polarized era, the nation has been transfixed on the politics of Washington and its seemingly impenetrable gridlock.  Many of the decisions that truly affect people’s lives, however, are being made not on the federal level but in the states.  Faced with Washington’s political standoff, state governments are taking action on numerous vital issues, often with greater impact on citizens and their communities than from any decision made in D.C. Despite this, few Americans really understand their state governments or the issues they address.  In Fighting Political Gridlock, David Toscano reveals how the states are working around the impasse in Washington and how state policies are increasingly shaping society.

Many people are fed up with the seemingly hopeless nature of the federal government.  There is a lack of cooperation not just on important issues like immigration, the environment, and tax law—but also existential threats to the Republic like the deadly January 6th attack on the Congress.

The state governments, however, are filling the void by functioning as they were intended.  This was especially true when faced by the global pandemic and a Trump White House that both undermined the government’s response to Covid-19 and at times actively worked against the efforts of the states.

Still, many people don’t realize how important state governments are to their day-to-day lives.  Part of the problem is many people do not understand the difference between state and federal government. When I worked for the Massachusetts Senate I would often field telephone calls demanding that my boss, “the Congresswoman,” do something about military spending or nuclear weapons.  I would patiently explain that our office could work on many issues, but those were exclusively the job of the federal government.  I am willing to bet a similar scenario plays out daily in every state capitol in the country.

This book is a terrific primer on how state governments work and respond to challenges.  In Chapter 5, “Players on the Stage”  David describes the roles of various state actors such as the governor and legislators.  David points out that legislatures often do the heavy lifting in state government and can be the dominant government institution—leading to the Virginia saying that, “Governors come and go, but the legislature is forever.”   He also discusses the growing power of the state attorneys general to affect state and national policy, and the special interests that are ever more involved in drafting legislation. 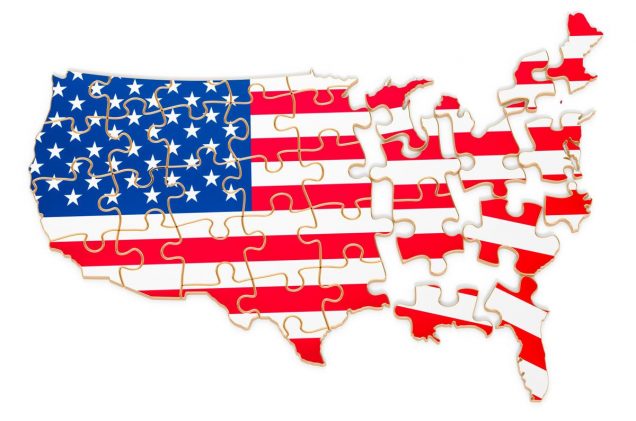 Throughout Fighting Political Gridlock, David comes back to a recurring mantra, “states matter!”  Often he makes his argument in the context of the pandemic, which has allowed some governors—from both parties—to show real leadership.  He goes on to discuss in detail how states have chosen to take on the challenges of: education policy ( Chapter 7), criminal justice (Chapter 8), economic development (Chapter 9), health care policy (Chapter10), culture war issues—such as abortion, guns, and immigration (Chapter 11), and climate change (Chapter 13).

The most compelling chapter may be the conclusion, “Reimagining Civic Engagement.”  He begins the chapter with the timeless Lincoln quotation from his First Inaugural Address:

We are not enemies, but friends.  We must not be enemies.  Though passion may have strained, it must not break the bonds of our affection.  The mystic chords of memory will swell when again touched as surely as they may be, by the better angels of our nature.

David discusses the decline of civility in our political discourse.  Just as we need cooperation, office holders are no longer just talking past each other but actively yelling at each other.  He writes,

Many observers believe that some of the nation’s answers will be found in civic engagement, though there are disputes about the actual meaning of the term.  But one thing appears clear: some of the greatest opportunities we have for rejuvenation will involve governments closest to the people.  The answers are more likely to be found in our localities and our states than at the federal level.  And a key leadership challenge of our time involves lighting the spark and fueling the flame of productive engagement with the representatives who serve us at those levels.

He persuasively argues that civil engagement can be repaired with the following:

David’s take on the subject is not just thoughtful, but inspiring. 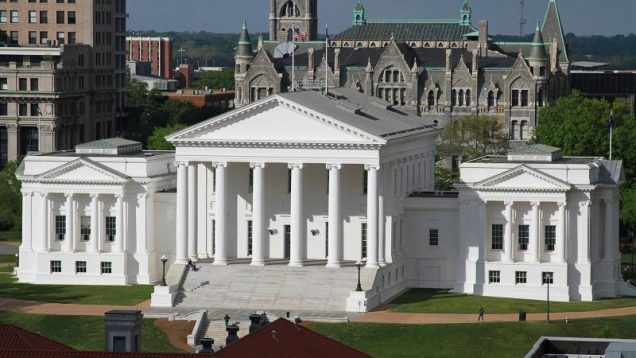 David, a 25 year veteran of Virginia state and local government, is the right author for a book on why states matter and how they fight gridlock.  He served as a city councilor and the Mayor of Charlottesville from 1994-1996.  He was then elected to the Virginia House of Delegates representing the 57th District, which includes all of Charlottesville and parts of Albemarle County—the seat once held by Thomas Jefferson.  He served as a delegate for 14 years,  serving on the Commerce and Labor Committee, Courts of Justice Committee, Rules Committee, and the Transportation Committee.  David also served on state commissions on such important topics as disability policy, alcohol safety, developing manufacturing and reviewing the state’s child support guidelines. For seven years, the Democratic Caucus elected David the House’s Democratic Leader. He left office in 2020, and now practices law with the Charlottesville firm Buck, Toscano & Tereskerz.  Prior to entering public service, David received a BA from Colgate University, a Ph.D. in sociology from Boston College and a J.D. from the University of Virginia.  He also writes a very interesting blog called Why States Matter.

I say David is the right author not just because of his extensive experience, but because of his attitude toward policy and politics.  If legislators can be broken into work horses and show horses, David is clearly the former who cares about good public policy.  David covers the policy choices made by states with the nuance and insight that comes from many years of hard legislative work.   Second, although a Democrat with clear policy preferences, this book is not a one-sided argument for a partisan agenda.  He is careful to give credit to officials from both parties where merited and criticism when criticism is due.  This is very refreshing in a world where too many things read like a spin-doctor issued press release. 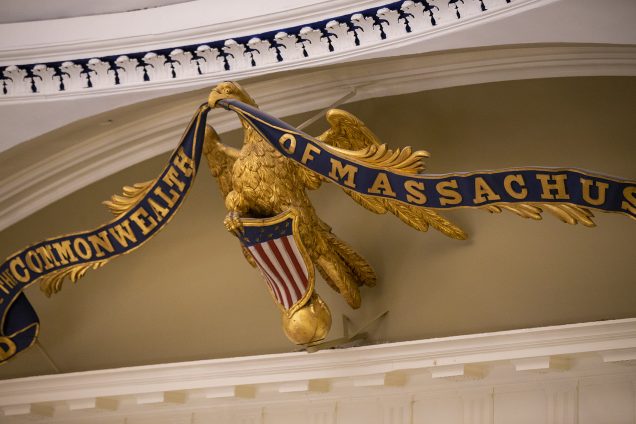 In an otherwise terrific book, one criticism is David consistently referred to Virginia as “the commonwealth.” This was confusing given that everyone knows that Massachusetts is the Commonwealth—and now we can both field criticism from the good people of Pennsylvania and Kentucky.

In addition, I was left wanting more from the chapter on civic engagement.   David’s prescription for better civic engagement is compelling, but he does not describe how we can change public behavior.  He is probably right that a successful effort will happen at the state and local levels, but there are several looming questions:  How do we improve civic education?  How can attitudes change when polite discourse and compromise are viewed as signs of weakness by large segments of the population?  This problem will only grow as authoritarianism becomes more popular, polarization increases, and people live in media bubbles.  In that vein, aren’t uncivil legislators just reflecting what their constituents want?  What can the government do and what are its limits?

These are difficult questions, and I do not have answers.  Perhaps David does and can write a follow-up book—I would be excited to read it.