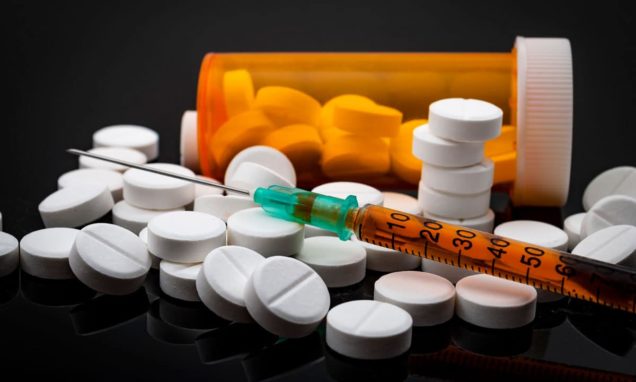 While prosecutors talk about “aggressively prosecuting those people that peddle the poison in our community,” users counter that “every drug-induced homicide charge that is made sends a ripple through the using community to not call 911 and might result in somebody else’s death.” In fact, a recent study found that a majority of surveyed drug users feared calling 911 during an overdose due to concerns about criminal repercussions. Overall, then, treating overdose deaths as crime scenes and prosecuting overdose witnesses as perpetrators of murder or manslaughter limits the potential benefits of Good Samaritan legislation and other efforts to reduce overdose deaths.