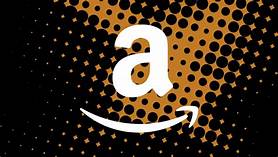 “While we are on the subject, it is reported that the U.S. Post Office will lose $1.50 on average for each package it delivers for Amazon. That amounts to Billions of Dollars. The Failing N.Y. Times reports that “the size of the company’s lobbying staff has ballooned,” and that… 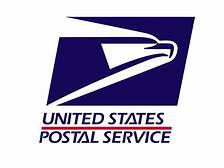 U.S. Senator Bernie Sanders has also pitched some ideas in the past, which are now catching the public’s eye in light of the President’s recent Tweets. Senator Sanders recently told Vice News that the post office should expand its services to generate more revenue. For example, the U.S. Postal Service could offer gift-wrapping services to capitalize on package shipments around the holidays. Additionally, “[t]he postal service could make billions of dollars a year by establishing basic banking services so lower-income people have access not to these payday lenders but to someplace where they can be treated with respect.”