in Analysis, Federal Legislation, Legislation in Court
May 19th, 2020 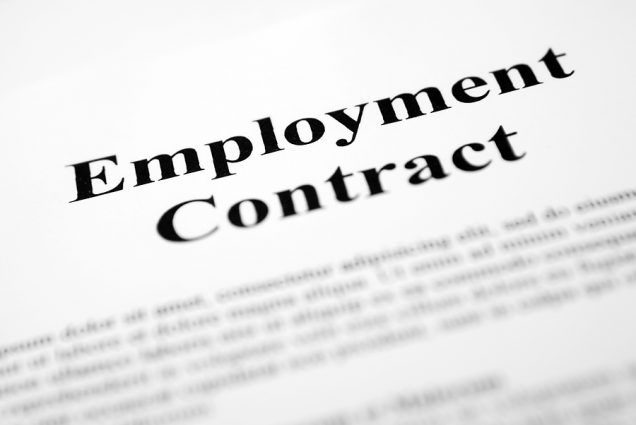 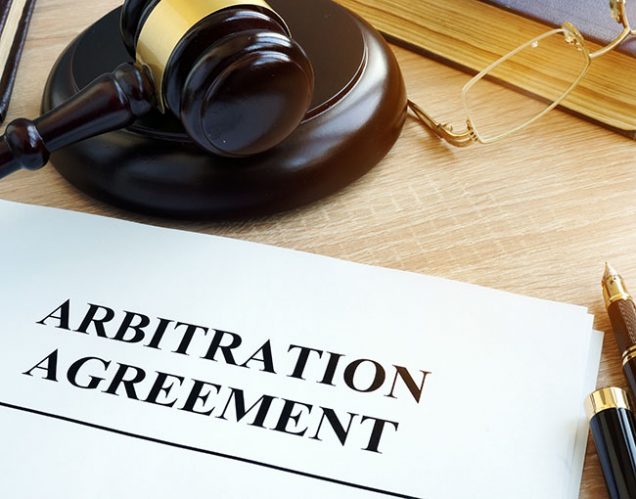