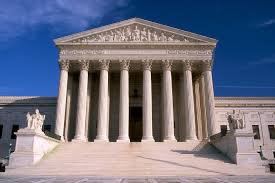 The coronavirus pandemic has disrupted American life, challenging mental health, physical health and the economic infrastructure of the country. Though a pandemic inherently creates adversity, one struggle that we may not have anticipated to escalate so dramatically during this time is the fight for reproductive rights. Just before the pandemic, conservative legislators and pro-life groups took sweeping action under a president who supported such restrictions, and a newly conservative Supreme Court. Now, not only is the Court hearing cases that previously would have been quickly denied under Planned Parenthood v. Casey precedent, but also new legislation and tactical moves are rapidly escalating the rollback of reproductive rights. The pro-life movement has gained momentum during the pandemic, and the question remains whether the future will reverse, or further cement conservative views on abortion.

At the outset of the pandemic, many states banned “nonessential” medical procedures to prevent the spread of COVID-19 and preserve PPE.  However, several states took the opportunity to classify abortion as a “nonessential” procedure, making the surgery inaccessible. At the same time, the FDA deregulated the requirements for in-person prescription of many drugs, even opioids, but continued to heavily regulate medication related to abortion. 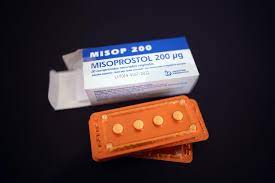 Medication abortion consists of mifepristone and misoprostol, two drugs taken separately to induce an abortion. Prior to the pandemic, medication abortion was already distinguished from other types of medication. Mifepristone is the only drug, out of over 20,000 FDA-approved drugs, that requires in-person dispensation, but can be ingested at home without any medical personnel present. The persistence of FDA restrictions on medication abortion combined with the prohibition on abortion as a “nonessential procedure” in some states left many women with few options. In January of 2021, the Supreme Court deferred to the FDA’s decision and allowed the restrictions to remain in place.

While the FDA was in legal battles over the requirements for medication abortion, conservative states began launching and defending legislation that restricted the right to a surgical abortion. During the 2021 session the Texas Legislature enacted the Texas Heartbeat Act, which bans abortion at the first sign of fetal heartbeat, which can be as early as 6 weeks. As BU Law and School of Public Health Professor Nicole Huberfeld pointed out, many women do not know they are pregnant within 6 weeks, and a “heartbeat” may mean no more than detecting an electrical pulse.

The key feature that has made Act a standout among anti-abortion bills is the citizen suit provision. The Act allows,

“any person, other than an officer or employee of a state or local government entity in [the] state, may bring a civil action against any person who…performs or induces an abortion” or “aids or abets the performance or inducement of an abortion.”

Enforcement is exclusively through private civil actions, a self-protecting mechanism that has been thought provoking for both the courts and the public. The lack of government enforcement leads many people to believe that there was no one to sue in order to challenge the legislation through judicial review. While the legislators may have thought this workaround clever, the Court recently held in Whole Women’s Health v. Jackson that abortion providers may challenge the law by suing licensing officials. Still, the limited opportunity for judicial review may leave future constitutional rights vulnerable to this same evasive structure employed by the Texas legislation. 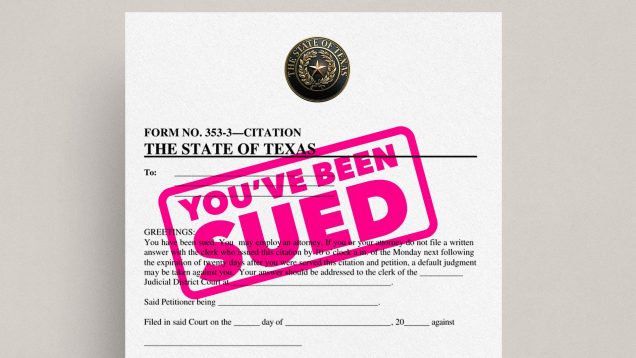 Another nefarious aspect of the Heartbeat Act is that it allows a potentially expansive class of people to be sued, and incentivizes suits by promising a reward of no less than $10,000, should the case succeed. Further, “aid or abet” is so vague, there appears to be no limit as to who fits this category. An attending nurse could clearly get sued, but potentially so may be someone lending a car or providing therapy to someone who had an abortion. Because anyone could inform on them, and has strong financial incentive to do so, the support networks may be almost as limited as the options for obtaining an abortion in Texas.

Just before announcing its limited decision allowing judicial review of the Heartbeat Act, the Supreme Court heard arguments in Dobbs v. Jackson Women’s Health Organization. Dobbs centered around pre-pandemic Mississippi anti-abortion legislation, known as the “Gestational Age Act.” This Act directly confronts the holding of Planned Parenthood v. Casey by banning abortion after 15 weeks. It lacks the workaround that Texas employed but may nevertheless garner enough support from the Supreme Court to overturn the precedent from the Roe v. Wade line of cases. While Justice Roberts seemed inclined to uphold Roe but push back the line of imposing an undue burden to 15 weeks, other justices see the challenge as a call for an all-or nothing reversal of Roe. Overturning Roe would mean a complete change in the law surrounding abortion not just because of overturning common law precedent, but also because many states have drafted trigger laws, that specify that if Roe is overturned, abortion is automatically illegal in the state. 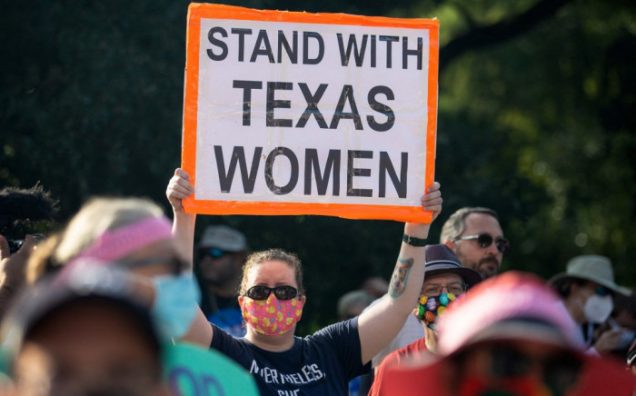 While the pandemic has allowed for an onslaught of attacks against the right to an abortion, surgical abortion is not the only option. Fewer women are getting abortions today than ever before, in part because contraception is more accessible. Additionally, the FDA has reversed its previous stance and permanently removed the in-person requirements for abortion medication. Many states have already written state-specific legislation that prohibits what the FDA is allowing, but the mail is not easily policed. Should the court uphold Texas Heartbeat Act and the Gestational Age Act on judicial review, medication abortion may become the new focus of legislation on both sides of the debate. Until then, the nation is holding its breath to see if these Acts can take down one of the most highly contested common law precedents—Roe v. Wade.

Julia Novick anticipates graduating from Boston University School of Law in May 2023.