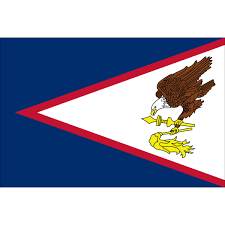 On March 16, 2021, Aumua Amata Coleman Radewagen, a non-voting congressional delegate for American Samoa, introduced House Resolution 1941 – To amend the Immigration and Nationality Act to waive certain naturalization requirements for United States nationals, and for other purposes. This bill would allow eligible U.S. Nationals in Outlying Possessions to become citizens upon establishing residence and physical presence in those territories. It would also waive certain other naturalization requirements for non-citizen nationals, who currently need to become a resident of a U.S. state to qualify. The mere existence of this bill raises questions about the nature of the relationship between America and its “Outlying Possessions” like American Samoa. Why are the inhabitants of Tutuila, the Manuʻa Islands, Rose Atoll, and Swains Island called “American” Samoans when they are not born with equal legal status to other Americans? 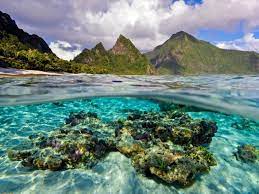 In 1900, the United States and the German Empire unceremoniously partitioned Samoa between themselves. Neither had conquered their respective portion from one another, the prior British claimants, or even the native population. By the dawn of the 20th Century, apparently, western dominion was such a foregone conclusion that neither empire bothered to do much actual colonizing. The U.S., the Kaiserreich, and the British Empire decided the fate of the Samoans in a Washington D.C. conference overseen by Oscar II, King of Sweden and Norway. No one invited any Samoans. The U.S. still claims sovereignty over its gains from this treaty. These five main islands (and two atolls) now constitute the unincorporated, unorganized territory of the United States known as American Samoa.

The United States possesses 16 territories, but only 5 are home to permanent populations. These are American Samoa, Guam, the Northern Mariana Islands, Puerto Rico, and the U.S. Virgin Islands. The Supreme Court decided the unincorporated status of these territories in the 1901 Insular Cases, summarized by Stacey Plaskett of the Atlantic:

In a series of highly fractured and controversial decisions known collectively as the Insular Cases, the Supreme Court invented an unprecedented new category of “unincorporated” territories, which were not on a path to statehood and whose residents could be denied even basic constitutional rights. Which territories the Court determined were “unincorporated” turned largely on the justices’ view of the people who lived there—people they labeled “half-civilized,” “savage,” “alien races,” and “ignorant and lawless.”

Lesser voting rights are not the only difference between American citizens and nationals. Despite claims from sources such as the National Conference of State Legislatures that “There’s not much difference between the two designations,” American Samoans face unique legal challenges as described by Temple Law Professor Tom C.W. Lin:

However, unlike the other Territories, where Congress conferred citizenship to the people of each Territory, Congress enacted no such enabling act for the people of American Samoa. Accordingly, American Samoans are non-citizen nationals of the United States. They reside in an “interstitial” space in law and fact, with some, but not all, of the rights and privileges that accompany citizenship. As non-citizen nationals, American Samoans are ineligible for many government jobs, benefits, and privileges that are afforded only to citizens of the United States.

To be a second-class citizen, one has to at least be a citizen. In the current legal framework, U.S. national Samoans are second-class Americans. 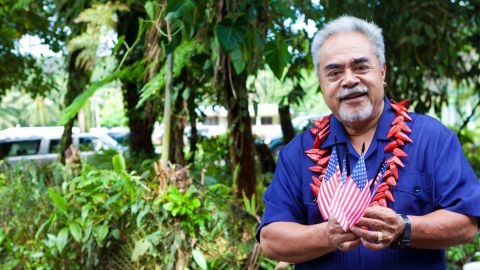 This legal status is not simply a forgotten artifact of gilded-age American imperialism. In 2012 Leneuoti Tuaua, prohibited from police work in California because of his non-citizen national status, filed suit against the State Department and the Obama administration. His counsel argued that the citizenship clause of the 14th amendment (“All persons born or naturalized in the United States, and subject to the jurisdiction thereof, are citizens of the United States”) guaranteed those born in American Samoa citizenship without the need for approval by Congress. Citing the 1901 Insular Cases, the U.S. Court of Appeals for the District of Columbia ruled 3-0 that only Congress could grant citizenship to non-citizen nationals. The Supreme Court denied certiorari. In 2019, John Fitisemanu challenged the “federal policy [requirement] that his U.S. passport include a disclaimer in all capital letters that ‘THE BEARER IS A UNITED STATES NATIONAL AND NOT A UNITED STATES CITIZEN.’” His counsel too argued that the citizenship clause of the 14th Amendment guarantees birthright citizenship to American Samoans. A Utah district court agreed with Fitisemanu, but the 10th Circuit Court of Appeals reversed. The Fitisemanu plaintiffs sought a sought a rehearing en banc but the court denied the motion in December, 2021. 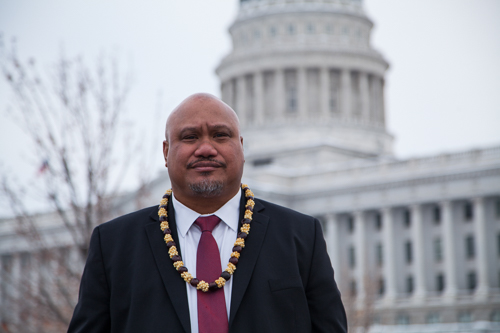 It is unlikely the current Supreme Court will grant certiorari. The Court has made its position clear: only Congress can alter the status of those born in unorganized territories. Another complication arises in that blanket citizenship does not see universal support among American Samoans. Along with religious concerns, some believe an organizing act would upset traditional land ownership. The islands’ government employs Samoan ancestry requirements to keep land in the hands of native families. These requirements would likely be held unconstitutional if all American Samoans were made citizens. This could potentially lead to wealthy outsiders and corporations buying out locals, threatening the American Samoans’ cultural and economic way of life. As such, Delegate Radewagen’s H.R. 1941 represents a worthy compromise. It would greatly reduce barriers to citizenship for U.S. National Samoans, while also preserving a legal system that allows them to carry on their traditional way of life. Delegate Radewagen’s proposed bill was sent to the House Subcommittee on Immigration and Citizenship in May 2021. Congress should pass this legislation to give American Samoans back the individual right to self-determination denied to them over 100 years ago.

James Hallisey anticipates graduating from Boston University School of Law in May 2023.