Plastics are commonplace in modern society, despite increasing awareness of their negative environmental impacts. It is evident that plastic pollution litters our oceans and greenery, with devastating effects on natural ecosystems. Yet, the poor disposal of plastics is only part of the story—the production and management of plastics are incredible climate change contributors. Governmental action, however, has primarily focused on regulating the consumer and mitigating the impacts of plastics after use. Given the increasing urgency of climate change, it is time for the government to take the harm of plastics more seriously and regulate its production as the serious climate contributor it is. 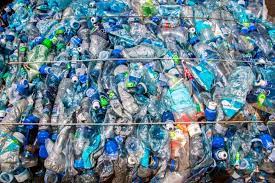 There are numerous reasons that plastics are considered to be major climate contributors. First, the substances used to make plastic, like ethylene and propylene, are derived from oil, gas, and coal, which must be extracted from the ground. (CIEL Report, at 21.) The combustion of these fuels and conversion of the petrochemicals each directly emit greenhouse gasses. (CIEL Report, at 44.)

Next, plastic production contributes indirectly to greenhouse gas emissions because the refining and manufacturing machines are powered by fossil fuels. (Id.). Currently, plastic production accounts for four to eight percent of global oil consumption every year and is projected to increase to about twenty percent by the year 2050. (CIEL Report, at 24). Studies have shown that for some plastics, the production process contributes up to sixty-three percent of the emissions in the plastic lifecycle. (Spyros Foteinis, How small daily choices play a huge role in climate change: The disposable paper cup environmental bane, 255 J. of Cleaner Production 1, 5 (Jan. 27, 2020)).

Further, some studies have attributed 37% of greenhouse gas emissions from plastics to management, or disposal processes. (Id.). Most plastic waste is put in a landfill. (CIEL Report, at 6). This is again because the cost of managing waste can often exceed the value of the materials that would be recovered from the recycling. (Wagner, at 5.) Additionally, plastic can only be “downcycled,” so single-use plastic can be of too poor quality to recycle. (Romer, at 446). As of 2017, only nine percent of all plastic discarded since 1950 has been recycled, and twelve percent incinerated. (CIEL Report, at 55).

Finally, some plastic is simply not managed. A portion of plastic is therefore just pollution. Such plastic often ends up in oceans and waterways, where it degrades slowly, releasing greenhouse gases and interfering with carbon sequestration. (Id.).

Most current regulation deals with pollutant plastic, or plastic which has been used and discarded, causing obvious 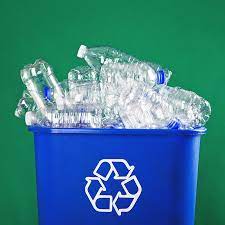 environmental blight. Some cities and states have attempted to reduce plastic consumption by regulating the use of plastic bags. (Muhammad S. Khan et. al., Consumer green behaviour: An approach towards environmental sustainability, 28 Sustainable Development 5, 1019, 1168 (Oct. 8, 2020).). Local governments have also attempted to require the industry to invest in MSW management—thirty-three states have enacted extended producer responsibility (“EPR”) laws, which require producers to internalize some of the end-of-life costs of their products. (Wagner, at 3). Finally, localities often used unit-based pricing when picking up trash—but allow free recycling to incentivize residents to sort their own waste. (Id.).

However, these regulations generally focus only on regulating consumers rather than the plastics industry. Plastic bans incentivize a reduction in use, but only for a selection of plastics, at cost of the individual user. EPRs do regulate the plastic industry, but mainly forces the companies to internalize the economic cost, since the climate damage has already occurred by the time of disposal. Further, providing free recycling focuses solely on the consumer and does little to reduce the environmental cost given the lack of recycling that actually occurs and by again by focusing on only the end-of-life processes, after much of the climate damage has occurred.

It is therefore time for the government to take the greenhouse gas emissions over the plastic lifecycle more seriously, and work to reduce the production of plastics by directly regulating the plastics and fossil fuel industries—because they are the same thing.

Recommendations for the Future

The ideal environmental solution would be to reduce plastic manufacturing by setting limits on production; banning single-use plastic production and use; and stopping new oil, gas, and petrochemical infrastructure. (CIEL Report, at 82-83). Higher taxation on production could additionally achieve these reduction goals and incentivize the recycling of existing plastics. The federal and state governments could also adopt more stringent greenhouse gas emission targets and rigorously enforce them, including plastics in their calculations of emissions. (Id.)

Any of these solutions will be a political battle, however. The regulation of plastic has historically been impeded by the fossil fuel industry, which makes over four hundred billion dollars a year making plastic.  Years of misinformation and court challenges by the fossil fuel industry have led to politicians shying away from plastics regulation. (See Jennie R. Romer & Shanna Foley, A Wolf in Sheep’s Clothing: The Plastics Industry’s “Public Interest” Role in Legislation and Litigation of Plastic Bag Laws in California, 5 Golden Gate University Environmental Law J. 377, 381 (2012).).

Perhaps, then, the first step is simply to acknowledge the climate impact of plastics and increase public support of greater regulation to provide the political incentive. The lack of attention to this issue is evidenced by the fact that Biden’s “Executive Order on Tackling the Climate Crisis at Home and Abroad” does not even include the word plastic.  This is an unacceptable reality if we ever hope to truly make climate progress. It is time for the government to take plastic regulation more seriously—we simply cannot afford not to. 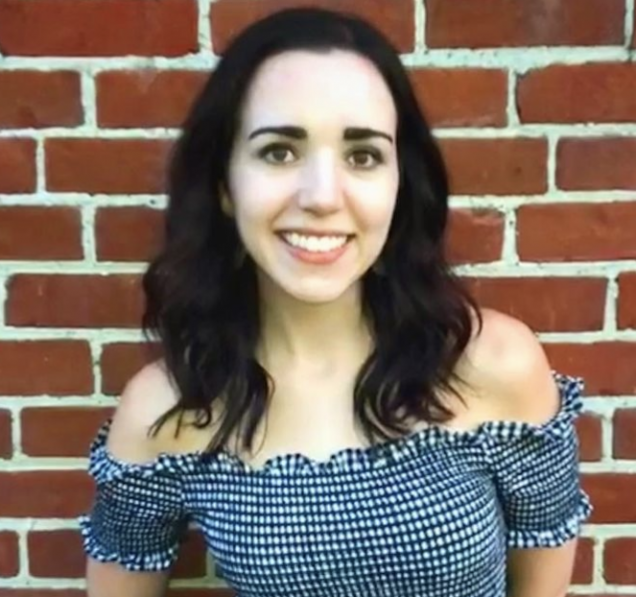 Meghan McCarthy anticipates graduating from Boston University School of Law in May 2022.