The deaths of Michael Brown in Ferguson, Missouri and Freddie Grey in Baltimore has placed a spotlight on the problems of police brutality and misconduct. Responding to those deaths and other examples of police abuses, large scale protests, some of which have turned violent, and the Black Lives Matter movement have become prominent parts of a national discourse. Now the shootings of Philandro Castile in Minnesota and Alton Sterling in Louisiana, as well as the shootings of police officers in Dallas and Baton Rouge have made addressing the issue of police misconduct all the more urgent.  An innovative idea being proposed to Minneapolis voters may be part of the solution. 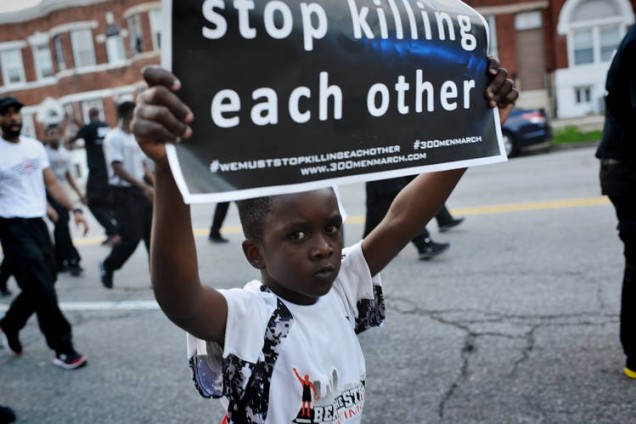 In addition to the individual loss of life and suffering caused by police misconduct, there has been a larger societal cost.  In 2015, after several years of decline, the murder rate rose 17%  in the largest 56 cities in the country. Professor Richard Rosenfeld, writing for the National Institute of Justice, recently argued that community distrust of the police has made it impossible for police officers to do their jobs.  Citizens often view the police less as partners in the community and more as invading armies, especially in minority majority inner cities.  People in such communities have no faith in the police protecting them, and thus are much less likely to provide the assistance needed to close cases.

Several different policy approaches have been suggested to help improve these poor police / community relations including: bias training, increased data collection and body cameras.  Each of these have been tested in different jurisdictions.

After the November 2015 police shooting of Jamar Clark, however, activists in Minnesota proposed a different approach; a ballot question that would require all police officers to purchase professional liability insurance, similar to the malpractice insurance carried by doctors.  The base rate would be paid by the city, but the individual officers would be responsible for any additional rate raises due to personal or claims history. The hope is that this would price out police officers with multiple offenses, using market forces to remove uncontrollable police officers with multiple offences and encourage other officers to mitigate their behavior.  Supporters of the law have pointed to cases like Officer Tyrone Barze Jr., who has been the subject of seven separate lawsuits and has cost the city over $300,000 dollars in settlements.  Under a system of liability insurance, officers like Barze would be priced out of a job. 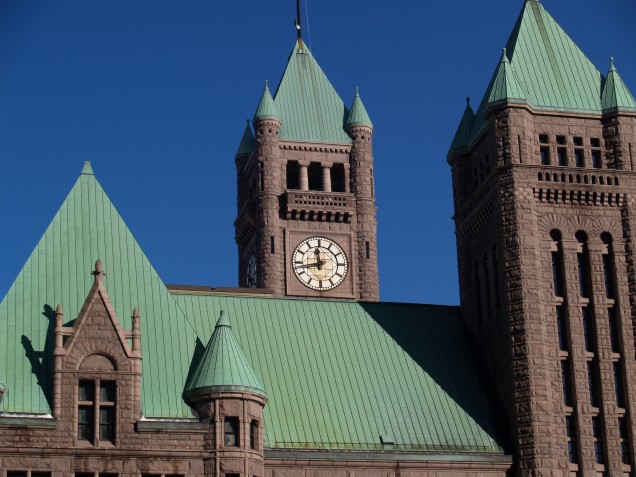 The proposal also hopes to shift some of the financial burden of civil rights settlements away from the taxpayers.  In 1961 the Supreme Court ruled in Monroe v. Pape that police officers can be individually liable for civil rights violations. However primarily through pressure from police unions, individual liability for police officers vanished.  Civil service unions are required to defend all of their members, even those who demonstrate bad conduct. In addition municipalities have incentives to quickly settle lawsuits rather then risk large jury settlement. Those two forces have combined to create a system where brutal and corrupt police officers are protected from disciplinary action and can continue to serve even after a pattern of malfeasance is established.  From 2006 to 2011 the 44 largest jurisdictions paid out approximately $735 million in civil rights claims, police officers personally paid less the .02% of that money.  Current Minnesota state law requires municipalities to cover payouts in cases where the harm was purely accidental and the police officer was acting within their duties.  For cases where the officer was negligent or criminal the current ballot amendment would shift much of cost of settlements onto insurance companies.

Police groups and crime researchers have expressed several objections to the Minneapolis proposal, calling it “simplistic.” They argue that liability insurance would warp incentives for police officers. Officers may be unwilling to take the aggressive actions that are required for their jobs. The system would encourage officers to sit in their patrol cars, which would slow response time and hinder preventative policing. In addition the amendment brings up issues of due process. Insurance companies operate by manipulating and limiting risk. With mandated liability insurance, officers could have their rates increase even if they are found not legally responsible. In addition insurance companies would have a strong incentive to quickly settle cases and force higher rates on the officers accused. Insurance companies are profit-making institutions, and there is legitimate concern about offloading judicial decisions on companies whose prime goal is making money. Whether police officers keep their jobs could be made not by courts or oversight boards, but by actuary tables.

Despite these real drawbacks, the Minneapolis ballot initiative is an interesting test case. Federalism allows states and municipalities to experiment with out of the box solutions. The problems of police brutality and the related lack of community involvement and trust have created a dangerous situation in many of America’s cities. The impact of requiring liability insurance is still unknown, but this problem is so serious that unique approaches are worth trying. On July 13, 2016, the Minneapolis City Council approved putting the measure on the ballot.  Hopefully, this will be a test case to help alleviate one of the most serious problems our cities face.