Loopholes in the System: How Student Loan Litigation May Change Going Forward

In June 2014, the Department of Education greatly reduced its funding from the for-profit institution Corinthian Colleges, which had received $1.4 billion in funding annually from the federal government. But serious concerns that Corinthian had mishandled the funds, redirecting them to creditors and other avenues rather than to students, led to multiple federal and state investigations. Finally, the DOE took action – it stopped giving the institution federal loans. In April 2015, cut off from these loans, Corinthian shut down the last of its campuses’ doors. Now, many Corinthian students are looking for help with the student loans they have been saddled with, and with nothing to show for it. The DOE, in June 2015, released on its website the two ways in which it plans to help students with loans related to their education at Corinthian. For students who were attending the closed down campuses, there is the option of loan forgiveness. The DOE is expanding the class of students eligible for loan forgiveness to include those who attended the school as far back as June 2014.

More strikingly, the DOE is making an unprecedented move in extending a loan forgiveness option for 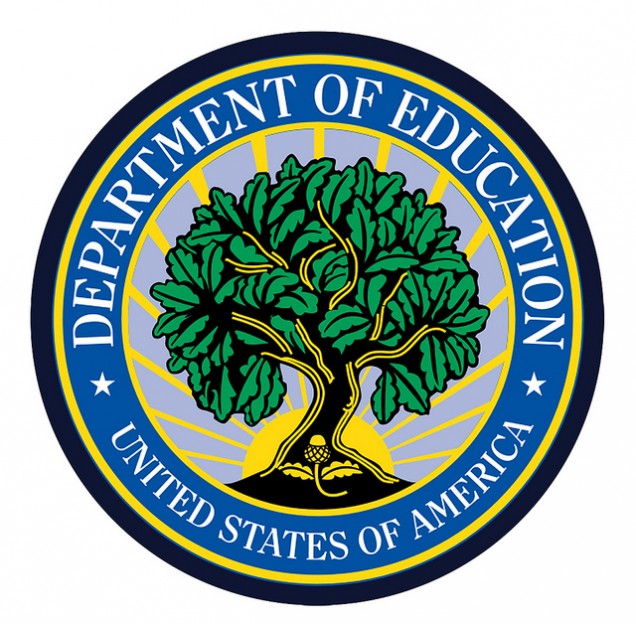 students under the “defense to repayment”. Defense to repayment claims are usually brought under state UDAP laws – Unfair and Deceptive Acts and Practices laws. These state level claims provide easier relief as they do not require proof of intent and reliance may be presume. However, this rule has yet to be enforced on a federal level – whether in the Corinthian case or any other direct loan dispute. In the past 15 years, the Department received a grand total of five claims under the ‘defense to repayment’ provision of the law. This is partly because, when the rule was promulgated there was no guidance on the procedures for filing, disputing and resolving a claim under defense to repayment. In December 2014, 12 U.S. senators, led by Elizabeth Warren submitted a letter to the Department of Education asking for clarification on defense to repayment. In response, the DOE is attempting to make the process easier for thousands of Corinthian borrowers by putting in place an application procedure.

In another unprecedented move, the Consumer Financial Protection Bureau worked with a buyer of partial Corinthian campuses and the DOE to secure a settlement valued at $480 million in debt relief for private student loan borrowers who attended Corinthian at the time of closing. Students who have private loans are also reassured that strong arm tactics – such as harassing calls and lawsuits – will not be used against them to collect on loans. These students will also have negative credit history erased from their credit reports. A broader lawsuit is currently still pending against Corinthian alleging predatory techniques were used to induce students to take out private loans.

There may be sufficient reason to invoke the “defense against repayment” option in the case of Corinthian colleges. But this may open the floodgates to other claims, especially in the for-profit education industry, that could fall under the defense. As the issue of burgeoning student loans in the millennial generation becomes a larger issue for the economy, this tiny loophole could create huge impacts in the coming years. More and more disgruntled students taking action may mean this “defense to repayment” could be extended to private, non-federal loans and public universities.

Recently, Obama’s administration has considering new rules and regulations allowing for easier debt relief. Several advocate groups have written to the DOE to make suggestions and provide guidance and encouragement in creating a clearer debt relief process. But the recent downfall of multiple for-profit educational institutions like Corinthian seems more a symptom of a toxic and unsustainable system stemming from overreliance on student loans; a system that forces the students to carry the burden for access to education. Relying on a short-term, half-formed relief strategy such as a “defense to repayment,” may just be akin putting a Band-Aid on a fatal wound.

Sonam Bhagat is from Lowell, Massachusetts and graduated from Boston College in 2011, concentrating in Finance and Accounting. Sonam is expected to matriculate from Boston University School of Law in 2017. Sonam will be working for a large corporate law firm in the summer of 2016 and hopes to explore various areas of law, in order to better decide her course after graduation.