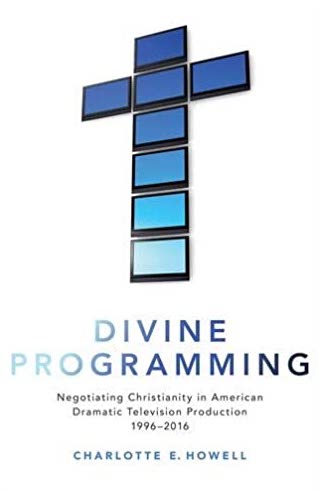 As this book shows, there has historically been a deep ambivalence among television production cultures regarding religion and Christianity more specifically. It illustrates how middle-American television audiences lost significance within the Hollywood television industry and how this, in turn, has informed and continues to inform television programming on a larger scale. In recent years, upscale audience niches have aligned with the perceived tastes of affluent, educated, multicultural, and-importantly-secular elites. As a result, the televised representation of white Christianity had to be othered and shifted into the unreality of fantastic genres to appeal to niche audiences. To examine this effect, Howell looks at religious representation through four approaches—establishment, distancing, displacement, and use—and looks at series across a variety of genres and outlets in order to provide varied analyses of each theme. 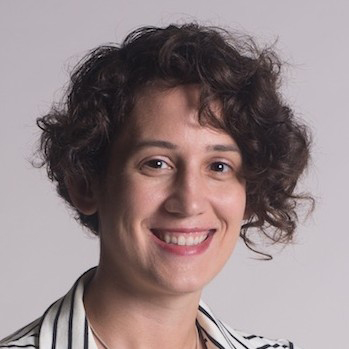 Charlotte E. Howell is an Assistant Professor of Television Studies in the Department of Film and Television and a research fellow of the CRC. Her work has been published in the Cinema Journal, Critical Studies in Television, Networking Knowledge, Kinephanos, and in the anthology Supernatural, Humanity, and the Soul: On the Highway to Hell and Back.