The 8th URBAN ARCH Annual Meeting was held on April 9-10, 2019 on the Boston University Medical Campus. This meeting brought together approximately 70 investigators, staff, Scientific Advisory Panel (SAP) members, and other collaborators both in the U.S. and abroad to discuss the progress and future direction of the URBAN ARCH Consortium, including trainee engagement and external collaborations. 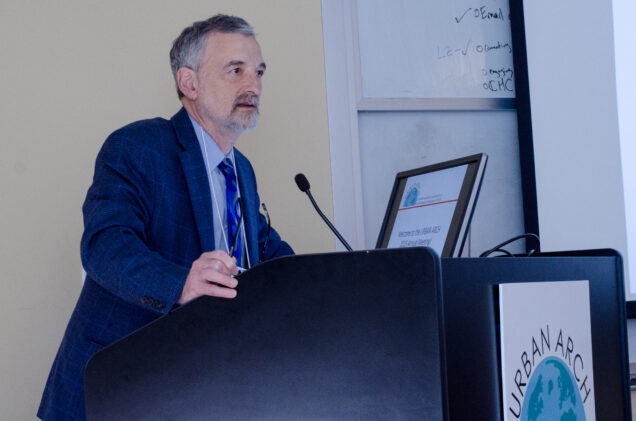 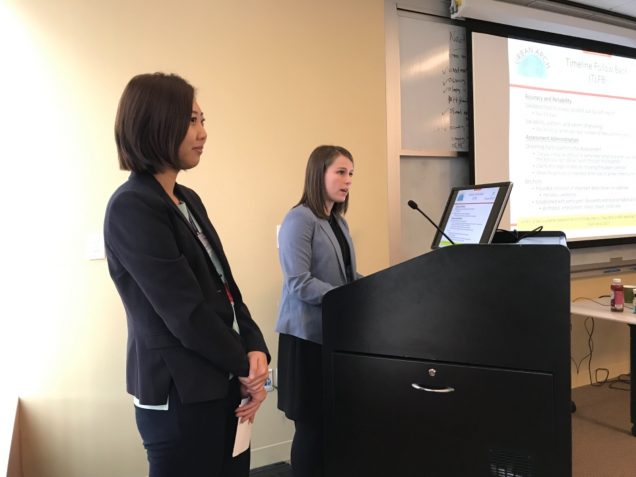 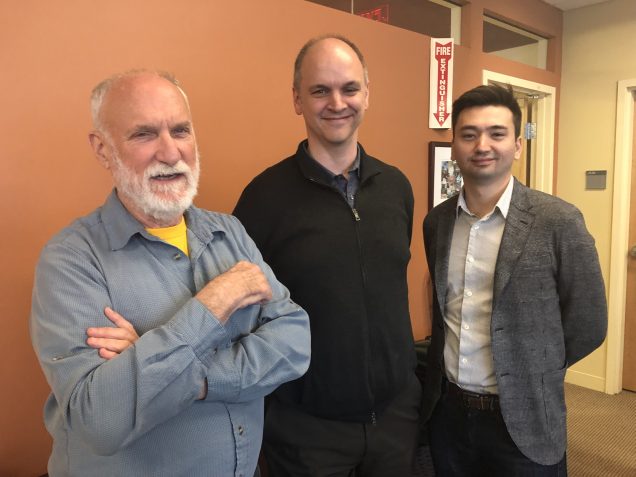 On Wednesday morning, the meeting began with a welcome and overview of all URBAN ARCH studies by Jeffrey Samet, PI of the consortium. Following this presentation, each cohort led a breakout session to engage with members of the SAP, junior investigators, and other attendees of the Annual Meeting to brainstorm current and future ideas for further research in the realm of HIV and alcohol. The breakout sessions allowed for the cohorts to engage new researchers, to discuss new analyses with existing cohort data, and hold a preliminary discussion on the next round of grant renewals for URBAN ARCH. The annual meeting concluded with a “Hot Topics” discussion on the direction of HIV/alcohol research featuring an introduction by Kendall Bryant. This lively discussion was facilitated by SAP member Ken Freedberg and touched on topics including: an aging research population and research implications, the role of PrEP, and international challenges in the implementation of HIV/alcohol research studies.

The URBAN ARCH Annual Meeting once again provided important face-to-face time for the multi-institutional investigators and staff to collaborate as a consortium. We would like to thank everyone who attended and, if you were unable to join us, we hope to see you at next year’s meeting! We look forward to planning new and creative ways to engage potential collaborators at our next Annual Meeting. You can access our Annual Meeting photos, presentations, and agenda by clicking here.

Looking Ahead to URBAN ARCH at RSA 2019

The Research Society on Alcoholism (RSA) Scientific Meeting will take place on June 22-26, 2019 in Minneapolis, Minnesota. URBAN ARCH investigators will be attending this meeting to present on projects with alcohol-related outcomes in populations with HIV. Richard Saitz and the Boston ARCH cohort is organizing a symposium with other URBAN ARCH investigators titled HIV, alcohol and comorbidity: From the microbiome and immunity to clinical outcomes.

URBAN ARCH Symposium – HIV, alcohol and comorbidity: From the microbiome and immunity to clinical outcomes

Title: Prevalence of Elevated Transaminases and its Relationship with Drinking and BMI in People Living with HIV on Anti-Retroviral Therapy in Uganda

Title: Falls in People Living with HIV Infection and Alcohol and Other Drug Use