The Ancestral Alutiiq Foods Project was developed by Professor Catherine West and the Alutiiq Museum in Kodiak, Alaska as a community-focused effort to chronicle the diversity of foods people have used for thousands of years in the Kodiak archipelago in Alaska. The intent of this project is to help revitalize and support Native Alaskans and their identity.

Alutiiq ancestors used a wide variety of foods that are now preserved in the archaeological record as bones and seeds, and students in the BU Zooarchaeology Lab sort, identify, and analyze the materials left behind. The BU Zooarchaeology Lab is partnering with the Alutiiq Museum to contribute to a list of traditional Alutiiq foods that will be distributed to schools and communities in both English and Alutiiq.

This is an ongoing project that incorporates multiple sites from across Alaska.

Madeline Duppenthaler, Samantha Kelley, and Catherine West produced a report for the Alutiiq Museum and Archaeological Repository on faunal material from the Malriik site in Kiliuda Bay (KOD-405). The objective of this analysis was to elucidate site seasonality as well as plant and animal use from a site that dates to the Koniag tradition, between 300 to 600 years ago (Steffian and Saltonstall 2018). Domestic dog, red fox, northern fur seal, harbor seal, porpoise, bald eagle, North Pacific albatross, cod, and Pacific halibut are some of the species identified at this site.

Social Justice & Sustainability intern Lauren Knasin gave a presentation to the College of Arts and Sciences about her research on the remains of shellfish from Chrikof Island (XTI). Her contributions will additionally be part of a poster presentation (in English and Alutiiq) to the community in Kodiak.

“Native Alaskan identity is closely related to traditional foodways, so our goal is to understand, revitalize, and protect Native Alaskan identity and culture by evaluating and interpreting midden samples from archaeological excavations in the Kodiak archipelago of Alaska. Middens represent food waste left behind by Alutiiq ancestors over thousands of years and contain the bones of commonly harvested foods, like marine mammals, fish, and birds, as well as shells and plants. Not only do these samples provide insight into what food Alutiiq ancestors were eating for thousands of years, but zooarchaeological analysis can tell us how food was harvested, processed, and stored. The focus of this research project is to identify the shellfish species recovered in midden samples from Chirikof Island, which is located at the southern end of the Kodiak archipelago. Shells are commonly neglected in zooarchaeological analyses, so this information will be compiled into an ancestral foods database that can be used to better understand the species utilized by the Alutiiq people.”

Research will continue via a multi-level analysis of faunal remains from a Koniag tradition settlement at the Karluk Lake site (KAR-310). This collection includes  mammal, bird, fish, shellfish, and paleobotanical material from the floor of a multi-room structure (potential house) and nearby midden mound.

For more information on this project, contact Professor Catherine West. 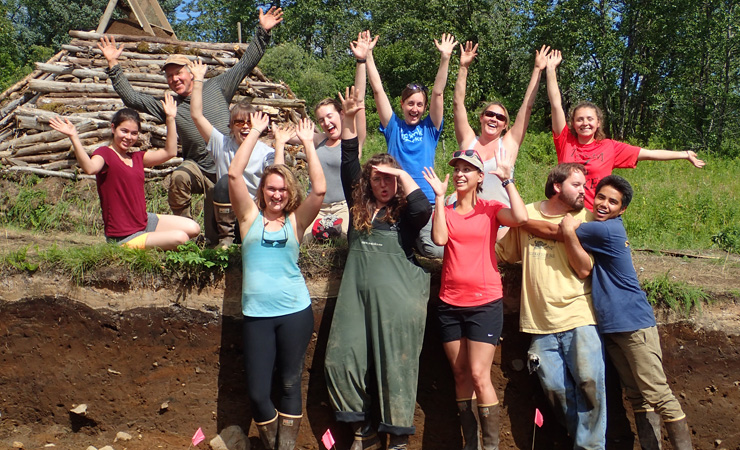 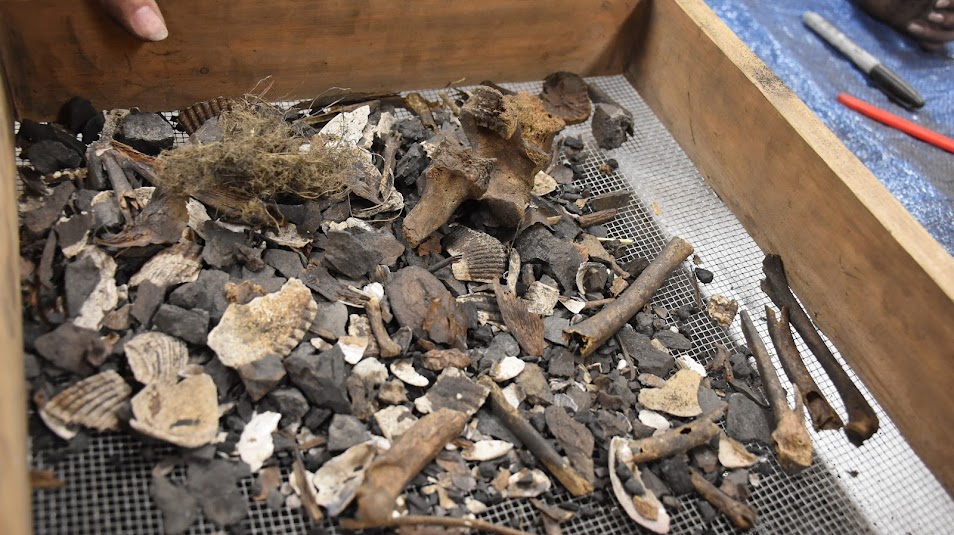 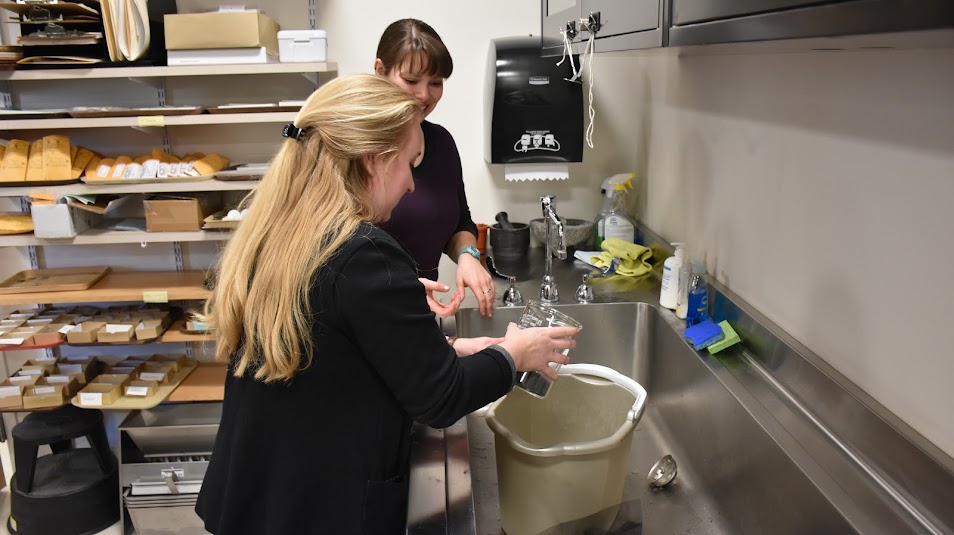 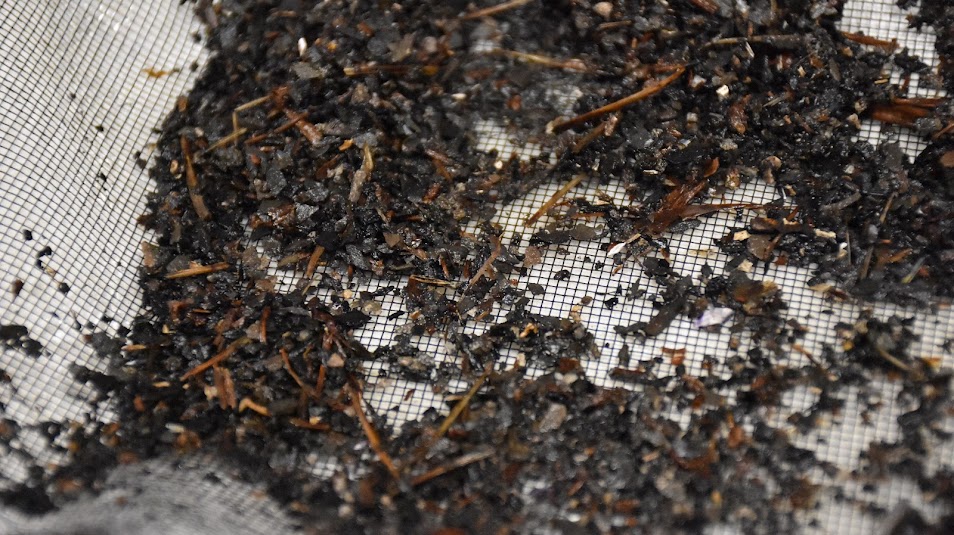