What does it mean to establish a “baseline” for landscape restoration? To answer this question, a team of researchers visited threatened Chirikof Island, Alaska in 2013 to collect midden samples for faunal identification, ancient DNA analysis, and stable isotope analysis. Using the fauna in these samples, our team – from BU, the University of Alaska, the Smithsonian Institution, and the Alutiiq Museum – is working with the US Fish & Wildlife Service to understand how this landscape has been affected by changing climate, human hunting, and invasive species introductions over the long-term, and what these forces mean for contemporary landscape management. Our study focuses on the effects of invasive mammal introductions on ancient and contemporary bird populations. Thus far, our research demonstrates the antiquity of archaeological ground squirrels, which are genetically identical to contemporary squirrel populations, and also suggests that bird populations were more diverse prehistorically.

This project has been featured by the Aleutian Islands Working Group, the USF&WS, the Alutiiq Museum, EurekAlert!, SCBI Conservation News, BU Research, the Kodiak Daily Mirror, and KMXT Alaska, and is funded by a grant from the National Geographic Society. For more information on this project, contact Professor Catherine West. 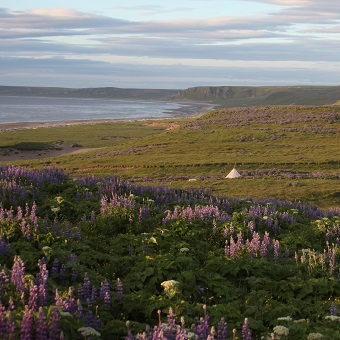 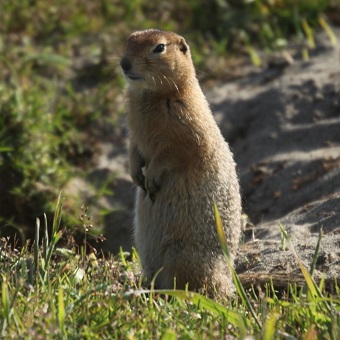 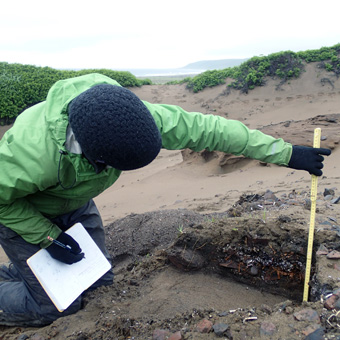 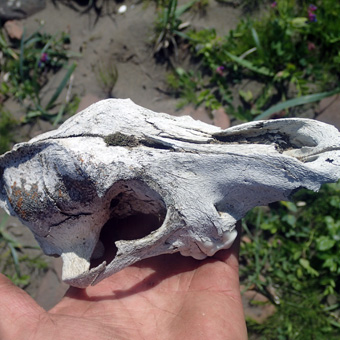 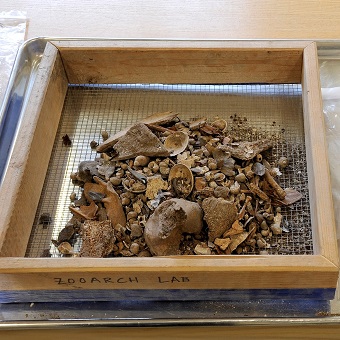 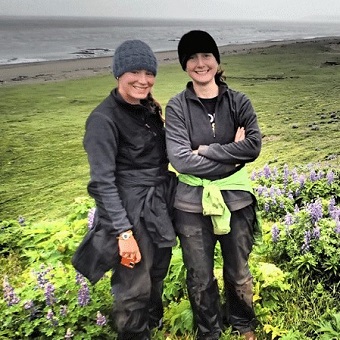 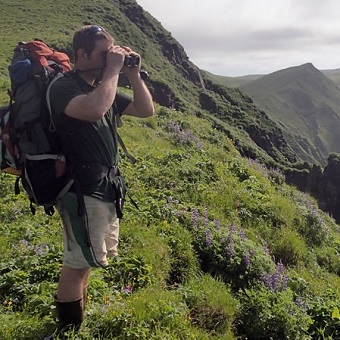 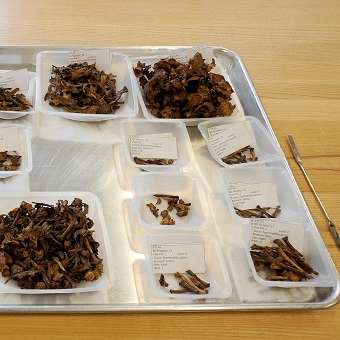