Catherine West has been named a Boston University Pardee Center Faculty Research Fellow for 2018-2020. Her appointment will focus on developing the first Symposium on Circumpolar Climate Change, Resource Management, and Applied Archaeology.

Congratulations to lab collaborator Christine Bassett, who won the University of Alabama three-minute thesis (3MT) competition with her presentation "Clamming around with Climate"! Read more here and check out Christine's winning presentation below. Here is more information about the 3MT competition from the University of Queensland where it began.

One scientist’s trash is actually treasure 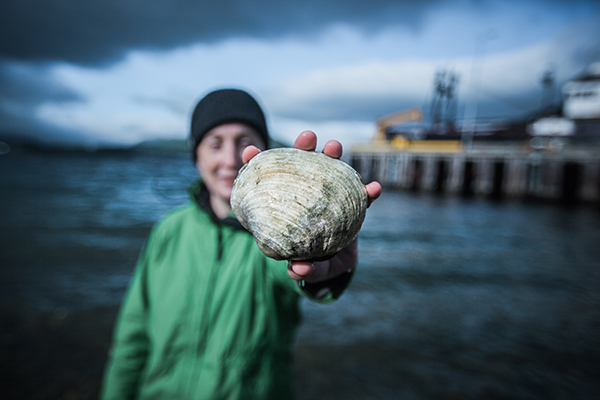 In this episode we explore the role of archaeology in climate science, examining contemporary and ancient climate change. Our guests, Assistant Professor Dr. John Marston at Boston University’s Department of Archaeology and the Director of the BU Environmental Archaeology Laboratory, and Dr. Catherine West, Research Assistant Professor and the Director of the BU Zooarchaeology Lab. Listen to the podcast here. 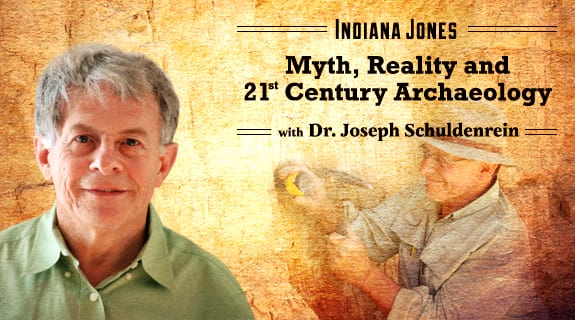 The research of Catherine West and co-PIs Mike Etnier (Western Washington University) and Fred Andrus (University of Alabama) was featured on WesternToday.

Western Washington University’s Mike Etnier, a research associate in the Anthropology department, traveled to Dutch Harbor on the Aleutian island of Unalaska in August to continue his research into how climate change has affected the marine environment over the past 4,000 years at this remote location. Read entire article here. 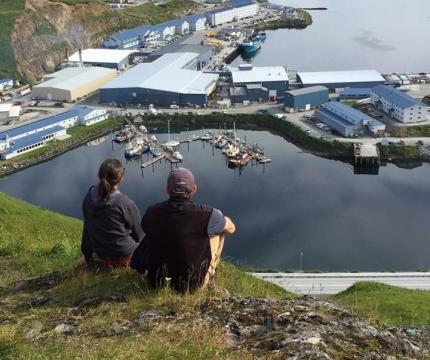 Anna Goldfield successfully defended her dissertation "The Role of Physiology and Behavior in the Replacement of Neanderthals by Anatomically Modern Humans in Europe"! The Zooarchaeology Lab congratulates Anna on this great achievement. 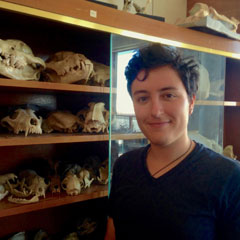 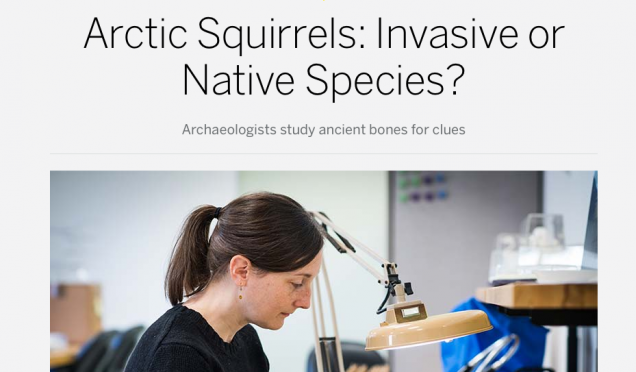 Courtney Hofman, professor in the Department of Anthropology, OU College of Arts and Sciences, collaborated with Catherine West, professor in the Department of Archaeology, Boston University, to find that the current population of squirrels has been on Chirikof Island longer than previously assumed. Hofman and West used archaeological squirrel remains recovered from middens to directly radiocarbon date the squirrels; to look for evidence of prehistoric human use of squirrels; and to perform ancient DNA analysis of the dated squirrel remains.  Read entire article here.

The study, “Integrating archaeology and ancient DNA to address invasive species colonization in the Gulf of Alaska,” published in Conservation Biology, was carried out by Catherine West, Courtney Hofman, Steve Ebbert, John Martin, Sabrina Shirazi, Samantha Dunning and Jesus Maldonado. Their work, done in-part at the Smithsonian Conservation Biology Institute’s Center for Conservation Genomics, could have major implications on the conservation and management of the species, as well as native habitat.  Read entire article here.

Catherine West is a research assistant professor at Boston University and has been coming to do archaeology in the Kodiak area since the early 2000s. She says this project is the first one she’s directed, and she received a grant from National Geographic to study the historic presence of the animal on Chirikof.  Read entire article here.