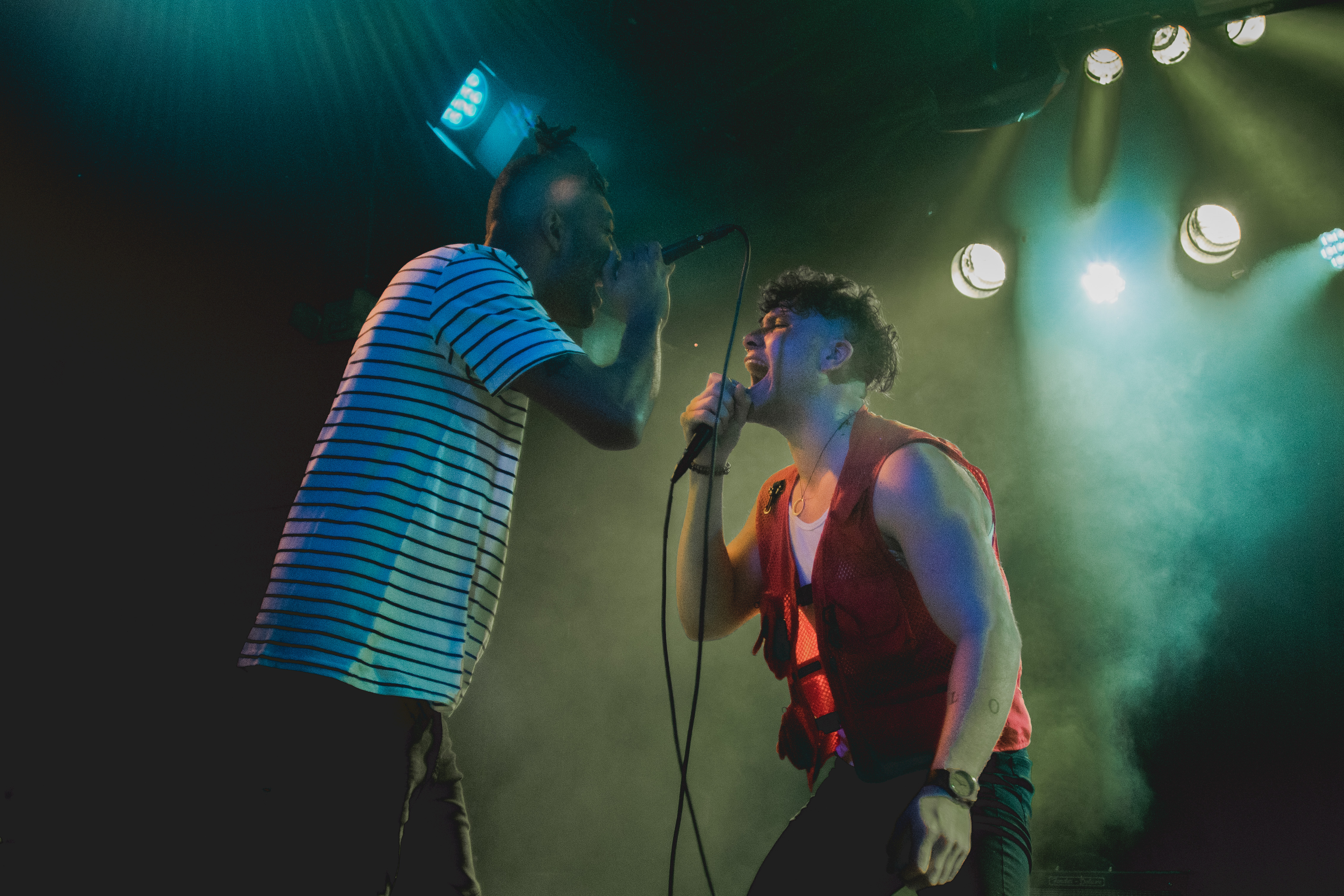 Halfway through their set at Paradise Rock Club on Saturday, February 22, Juice’s lead vocalist Ben Stevens lifted his can of Budweiser towards the crowd saying, “Can we do a cheers before this next song? Because you guys will probably end up spilling your drinks during the next song.” The song was “Shoot Me Down” off of the band’s first EP back in 2016.

Juice, made up of seven members, is a Boston-based band that mixes rock, hip hop, and folk. They are Ben Stevens (lead vocals), Christian Rose (electric violin and vocals/rap), Kamau Burton (acoustic guitar and vocals), Daniel Moss (guitar), Michael Ricciardulli (guitar), Rami El-Abidin (bass), and Miles Clyatt (drums). The guys all met at Boston College in 2013 and have released three EPs and a handful of singles since.

With that many instruments and talent, there is no need for any backing vocals or tracks to be played over anyone. This meant that the stage was lacking any type of computer, a rarity in today’s Boston-based music scene. The band looked exactly like what you expect from seven Boston boys with cuffed or cutoff pants, longer tees, and cool accessories like sunglasses or a fluorescent, red vest.

The show began with an old timey clip of a movie countdown, which played three times, before the music video for “Dicaprio (Love Me All the Time)”, which was released the day before, played. They then opened with “Workin’ On Lovin’”, the titular song off of their second EP.

Stevens was the first to interact with the crowd saying it was good to be back in Boston and asking “Did you like the video? Was it cool? Was it fun?” In response, fans’ cheers got louder the more he questioned them.

Three vocalists in one band also meant that they had the opportunity to open some songs, like “Peace of Mind”, completely acapella. It was impressive to hear the harmonies come together without a starting note and for the voices to be unique enough to be differentiated, but close enough to sound like the start of a folk song rather than a rock ballad.

“Heartbreak in a Box” followed, with an amazing violin solo. This wasn’t the only solo either, as most songs were prolonged to show off one member or another and their musical talents. The extensions also allowed the boys to jump around and dance, with energy that was matched by the crowd. At one point, there were three different couples nearly swing dancing on top of each other in the back corner of the venue.

The crowd buzzed quietly once more before erupting in cheers again as they played “Audrey Tell Me”, the first single of their third EP, slowly and then with all the funk and soul they could possibly add to the song.

After, they played “DAVE (turn the music down)” which really showcased Rose’s rapping talent. Fans eagerly tried to rap along and raised their phones to record the moment. “Sugar” followed, which proved to be another fan favorite. Those who were slightly dancing for “DAVE (turn the music down)” were giving it their all and jumping around for “Sugar”.

“Stupidfreak” was the last song of their regular set. It was amongst the more mellow songs at first but featured a small solo in the middle for every member. Cheers and screams for an encore began as soon as the band left the stage, with the band coming back on to play “Gold”.

Steven ended the night by thanking the crowd several times over before adding, “Have a beautiful night everyone!” 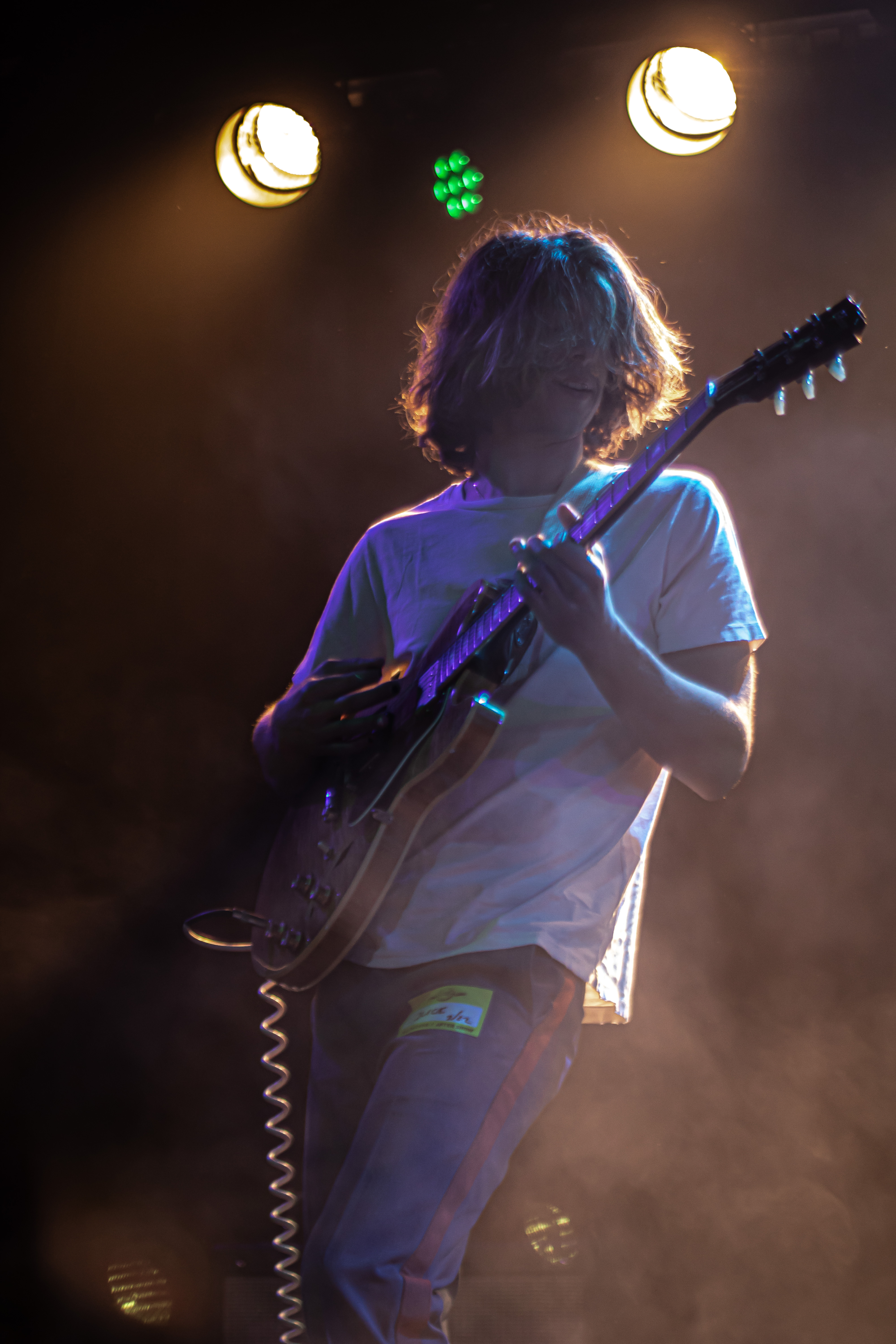 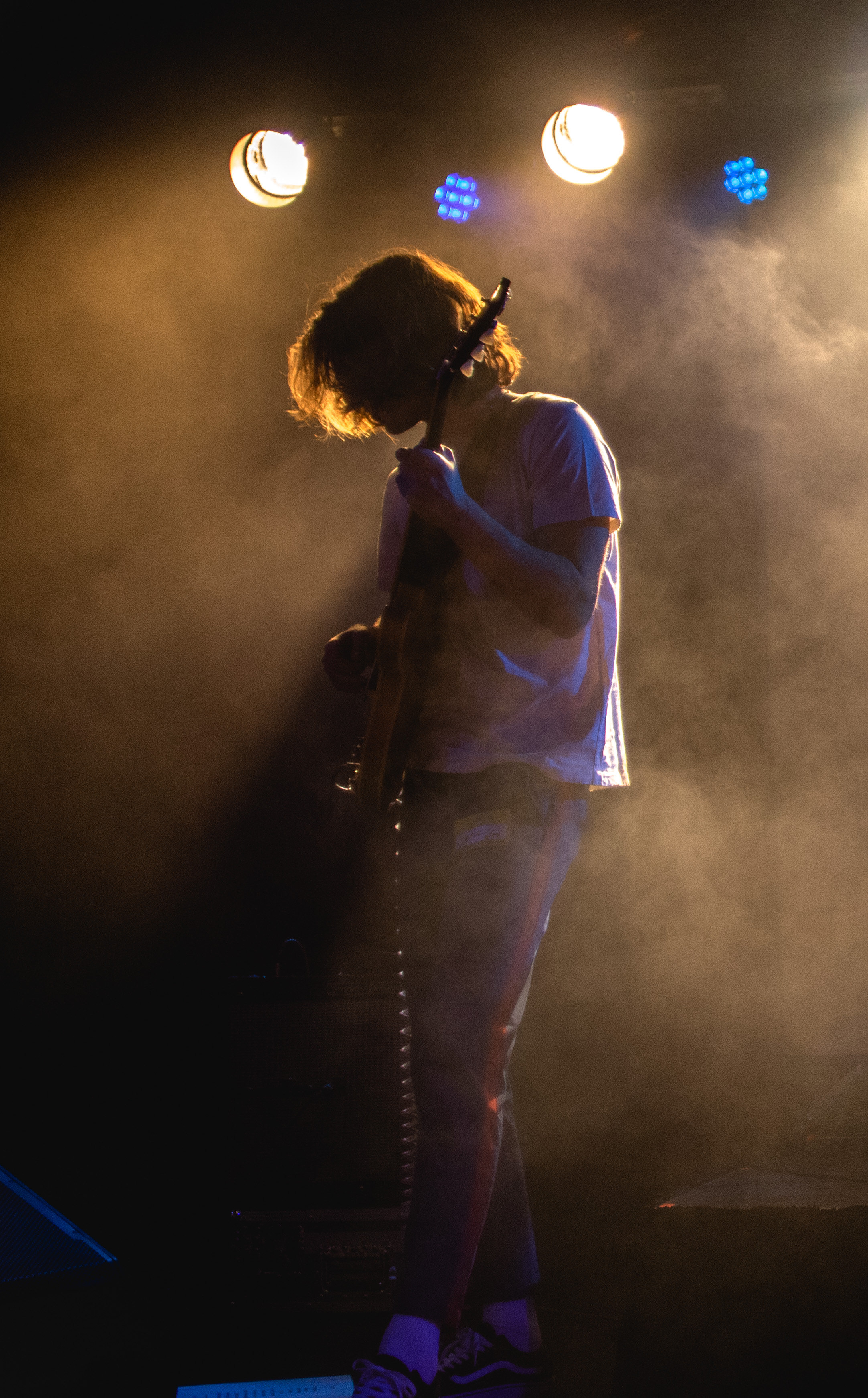 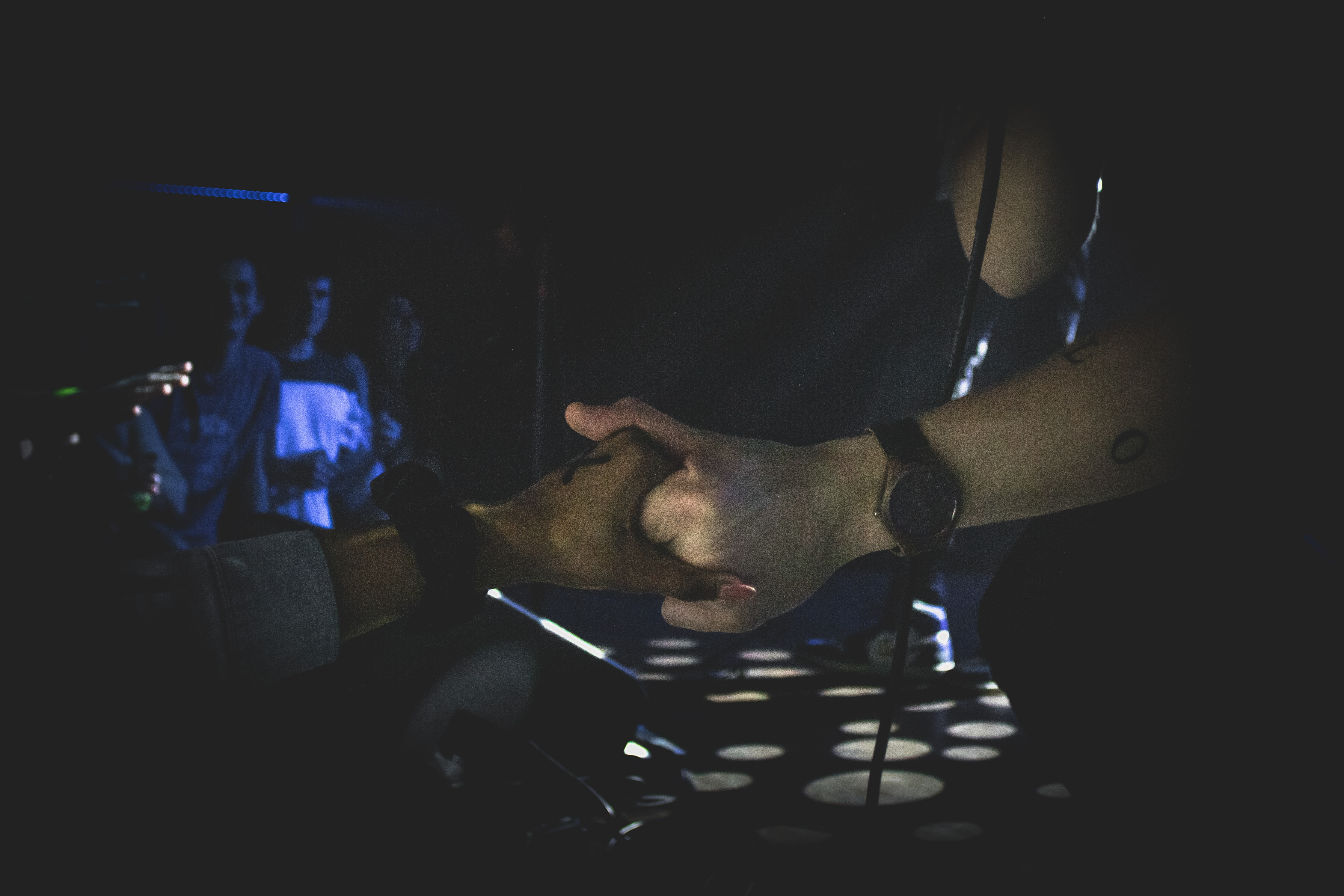 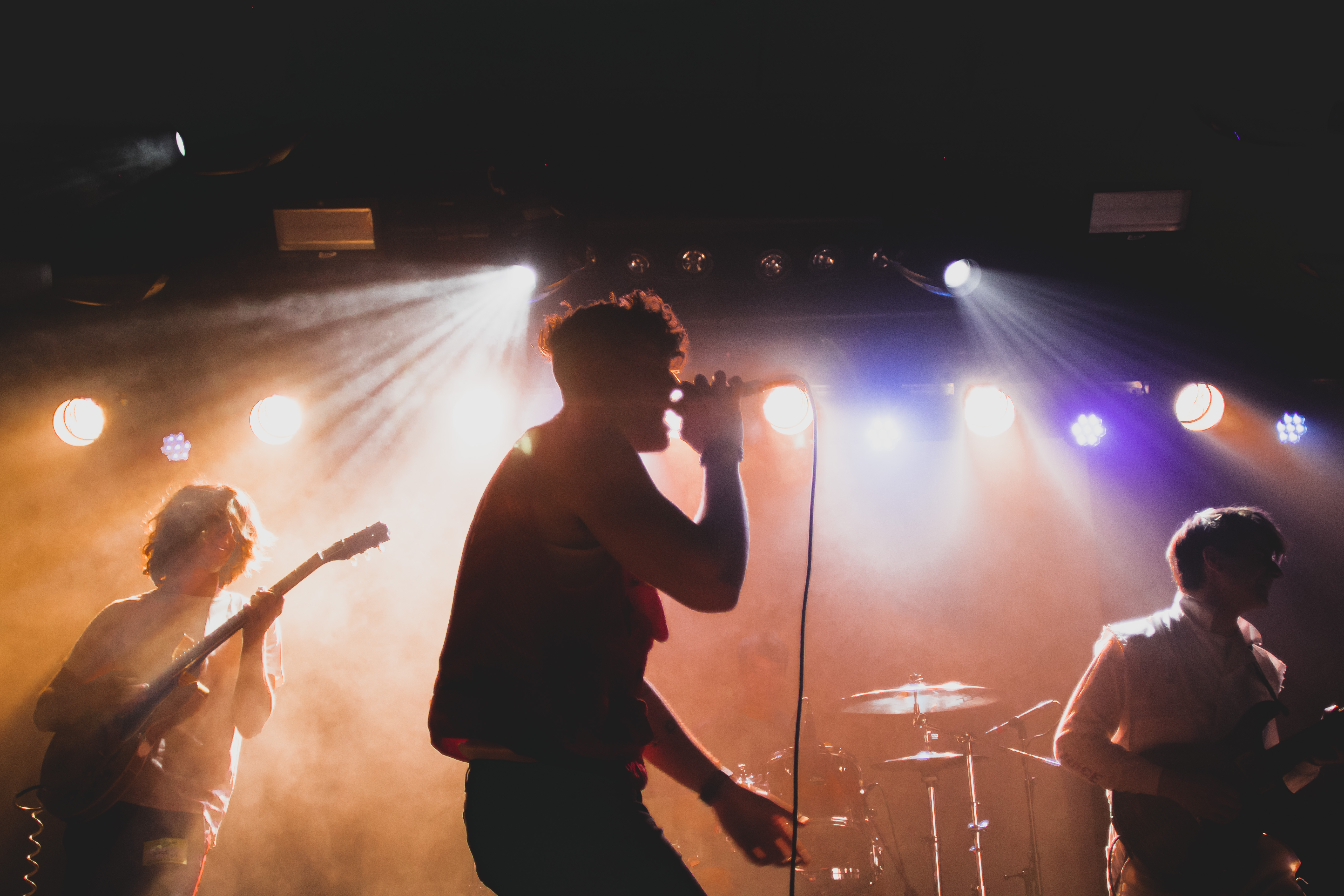 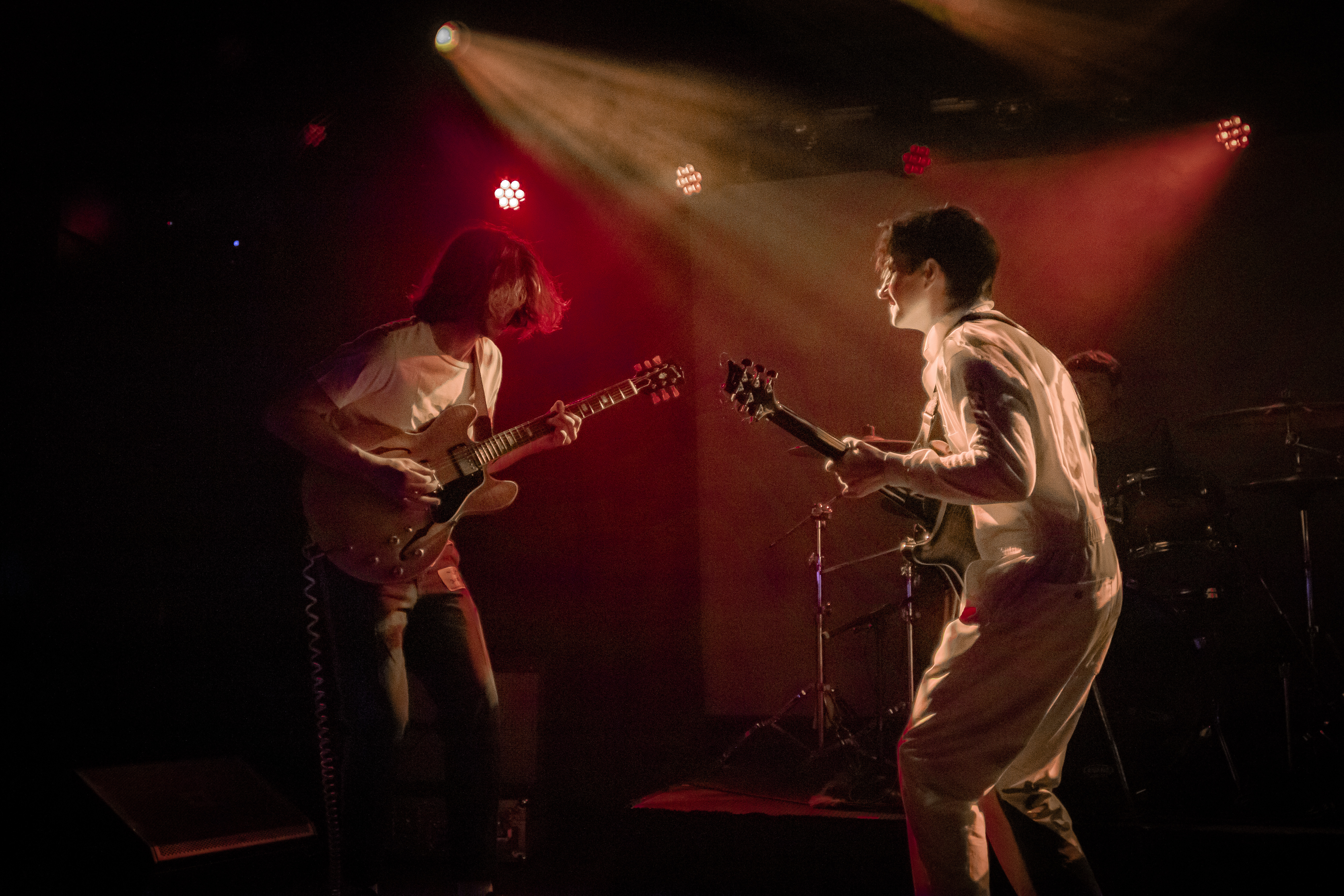 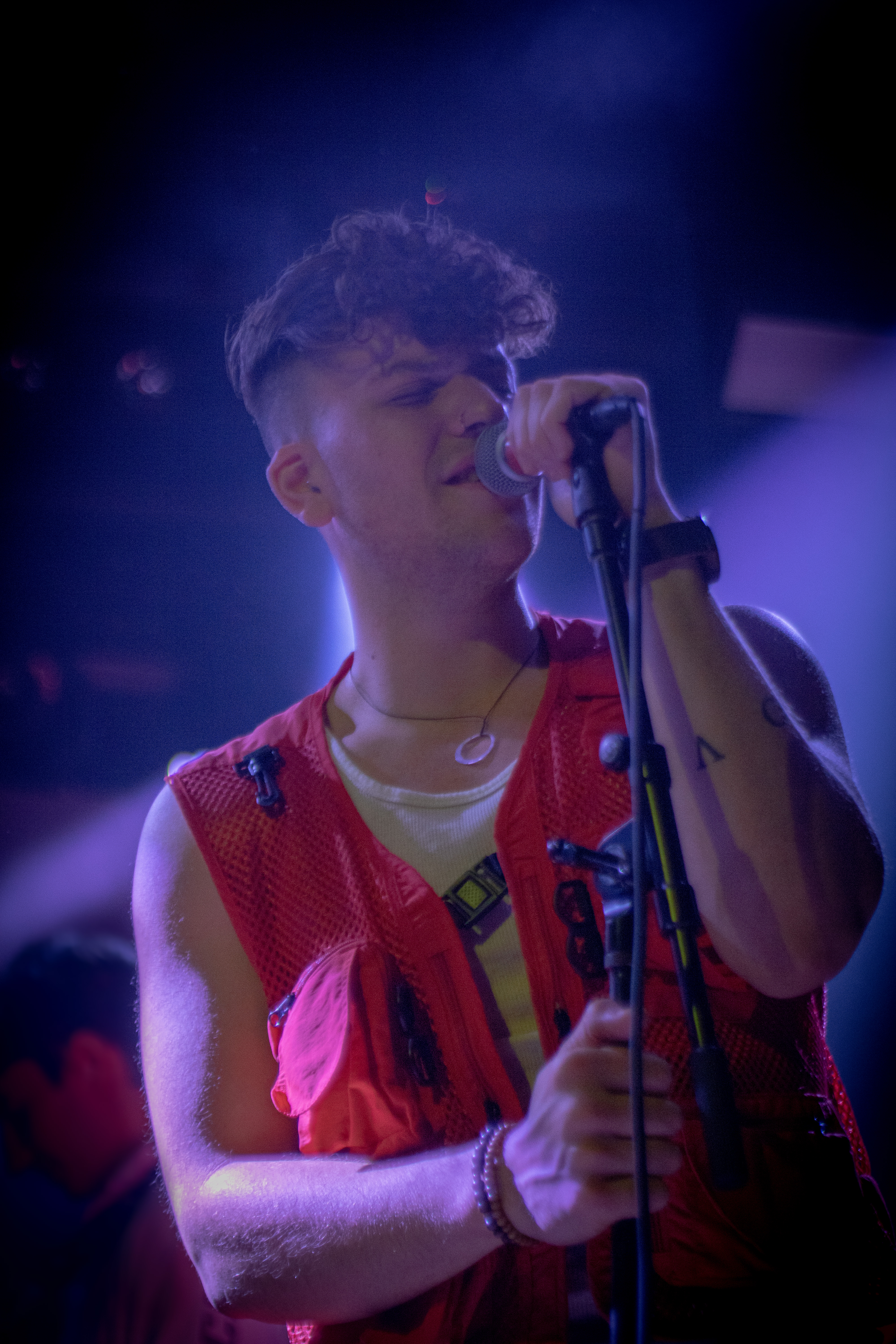 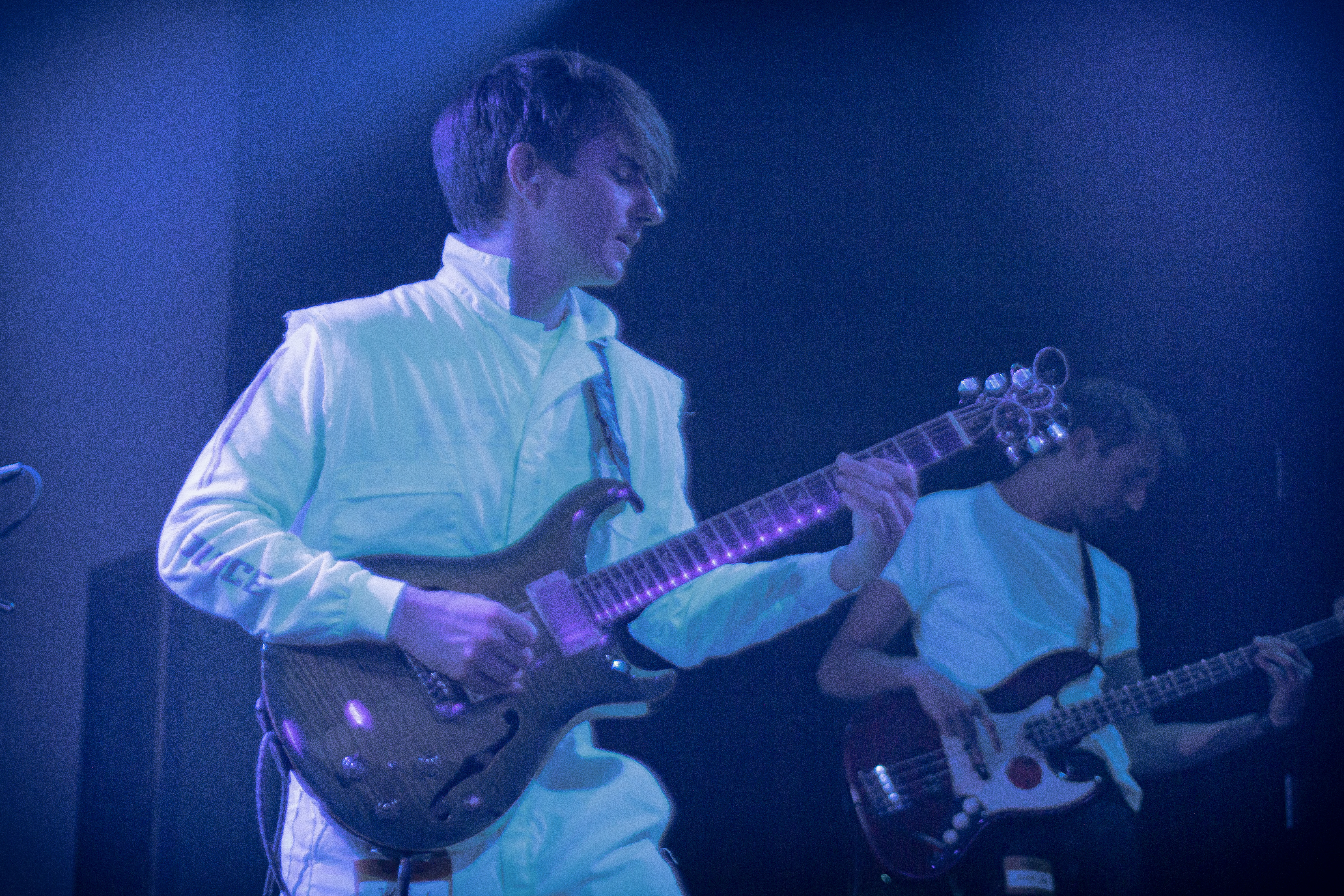 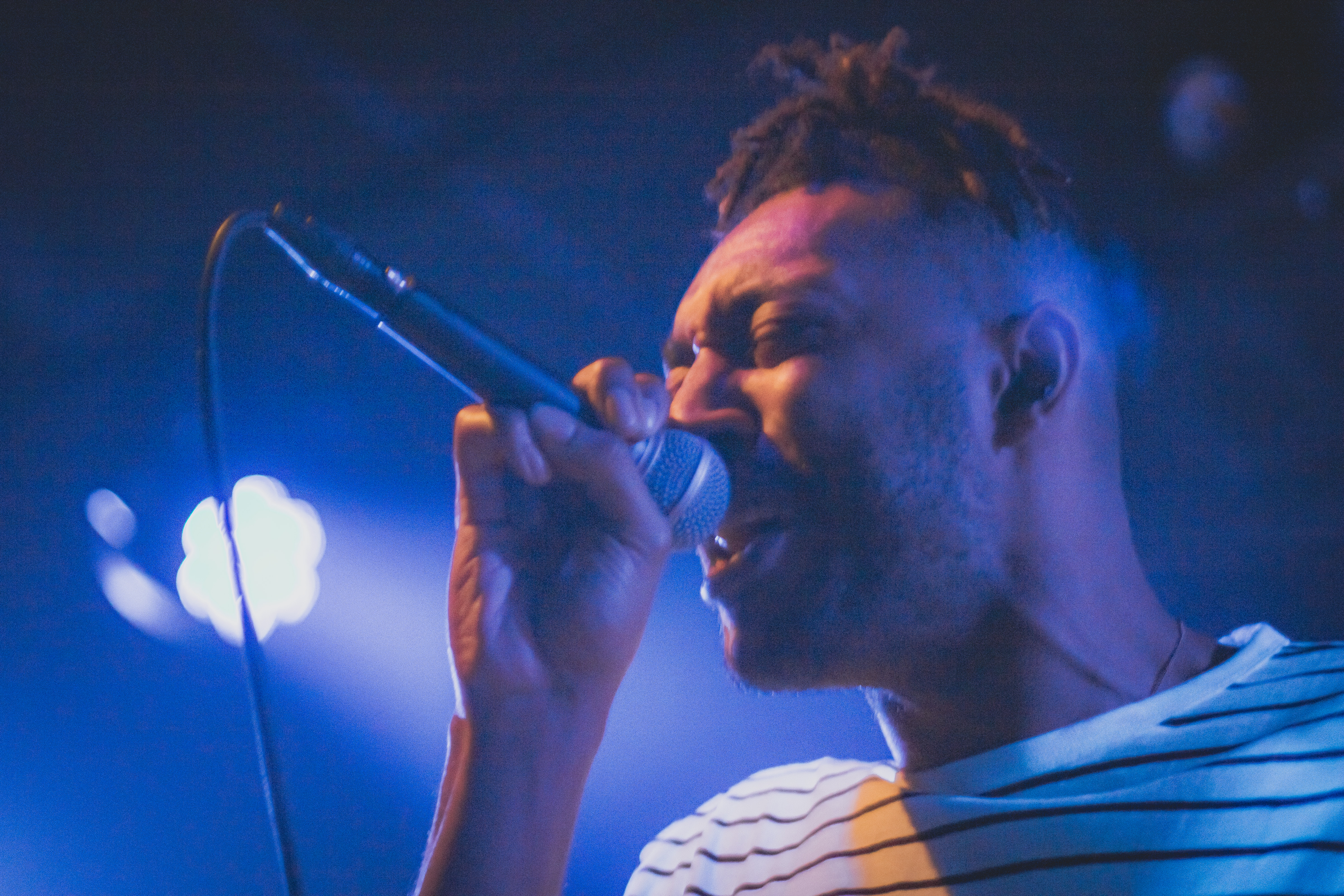 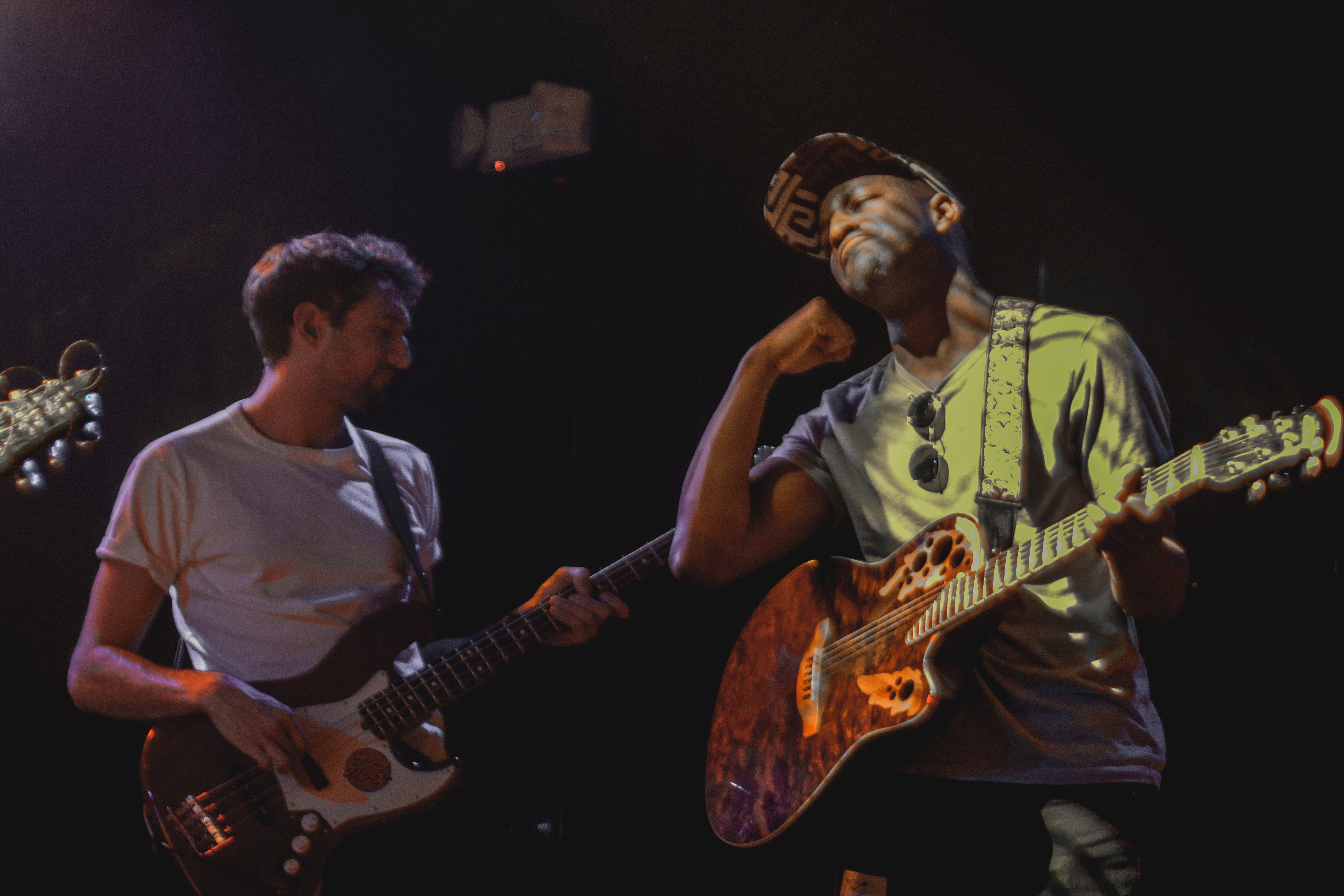 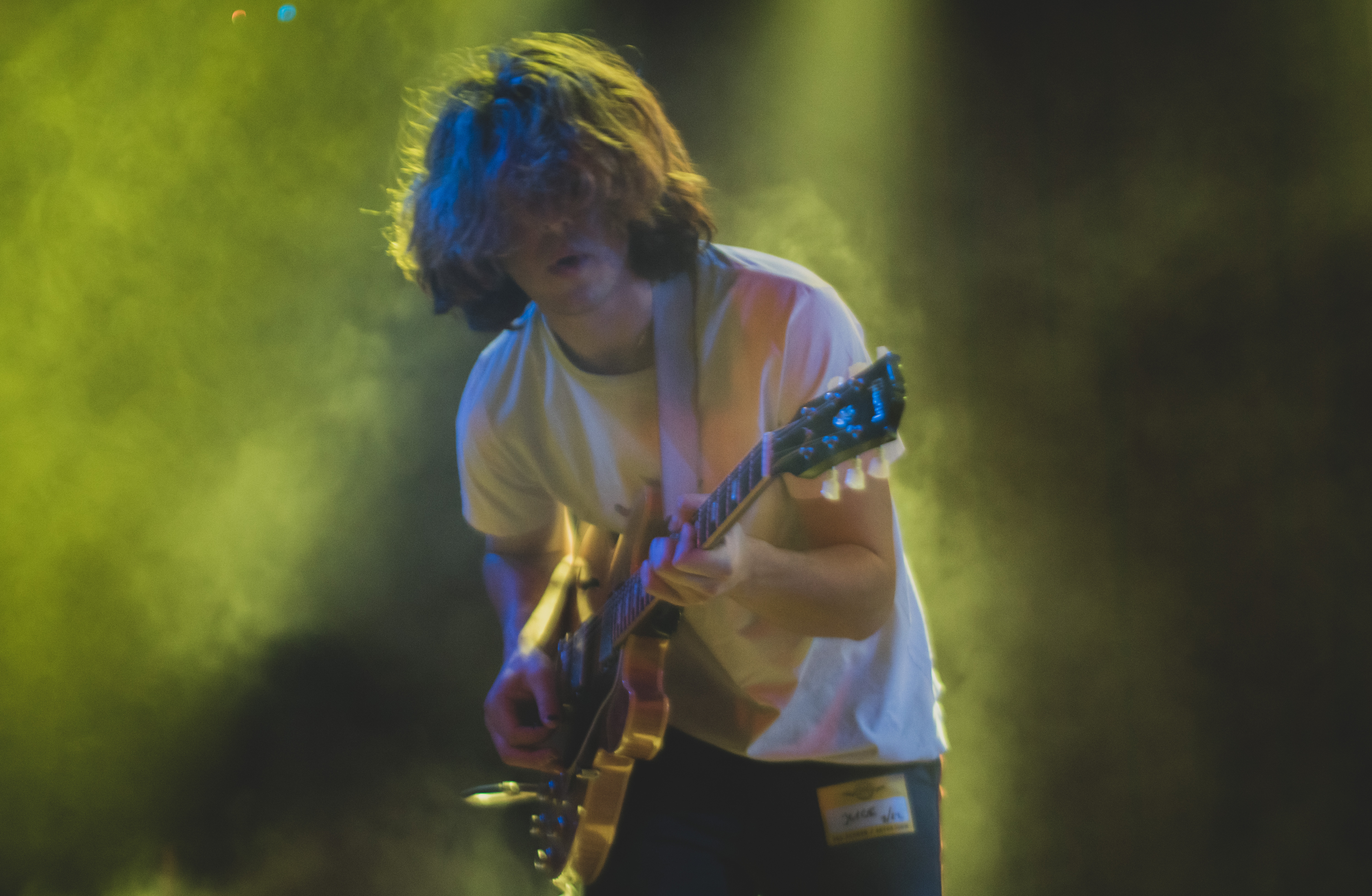 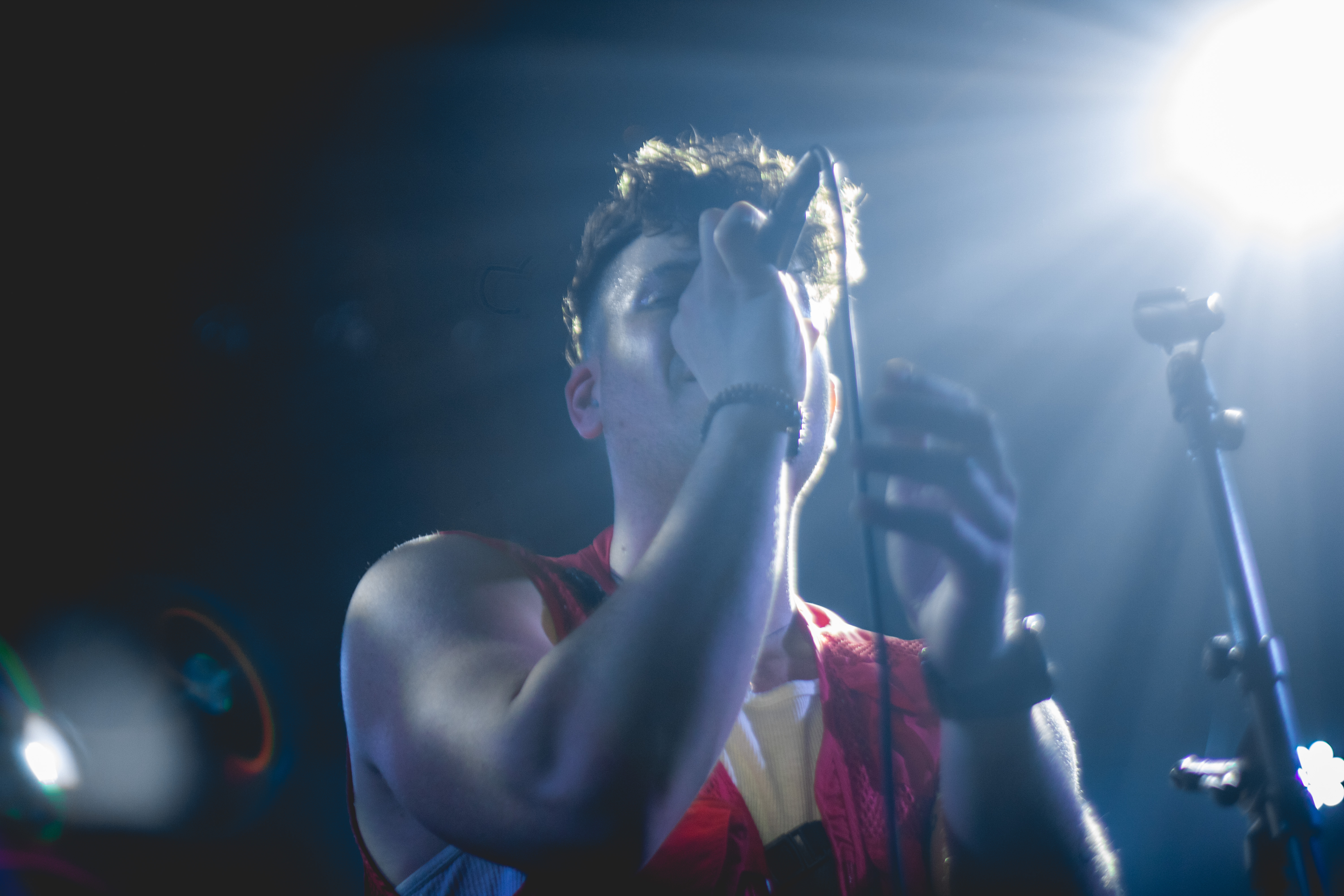 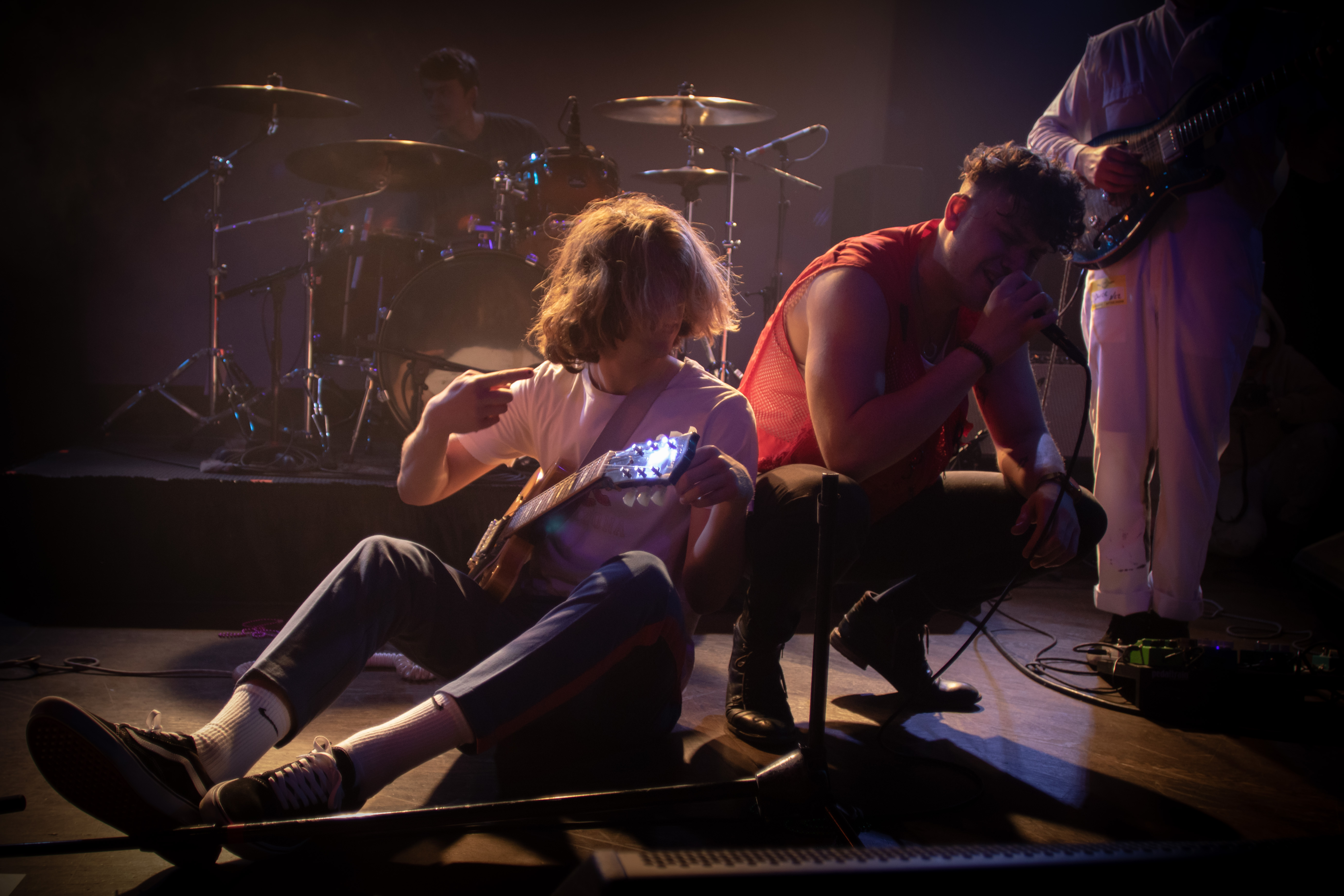