WTBU is BU’s student-run, volunteer radio station which broadcasts live 20 hours a day.  Our station is primarily available through our webcast, but you can also listen to us on 89.3 FM/640 AM if you’re in Boston, or on BU’s cable channel 6 if you live on campus.  We also have listening apps for iPhone and Android.

Our DJs are all BU students who have interned on the station for at least one semester.  If you’re interested in applying to be an intern, contact the station’s Intern Director.

WTBU’s executive board is currently divided into fourteen departments (for the full list, see the Contact Us page).  As the College Music Journal’s 2012-14 winners of Station of the Year, WTBU is proud to be active in the Boston music scene and promotes local music to its listeners.

WTBU is not affiliated with BU’s Student Activities Office (SAO). We receive all of our funding from the College of Communication and fundraising events and activities.

Click the embedded links for interviews with alumni, telling their stories about WTBU and its history.

WTBU was started in the late 1950s by the Boston University School of Public Relations (now the College of Communication) as training ground for the already-established WBUR. Bill Lord, class of 1959, remembers the early years. Lord went on to a distinguished career in broadcasting, covering the Kennedy assassination as a young reporter and later an executive of ABC News where he created the Nightline program. He returned to his roots as a professor at BU from 1993 to 2007.

WTBU created a diverse community in times that were not always accepting to minorities and women. René Marchando, now working at WBUR, was WTBU’s first black program director in 1979. Women were told in the 1950s-60s that their voices should not be on the radio. Robin Shulz and Shirley Moskow fought to have their spots on student radio anyway.

After WBUR became a National Public Radio affiliate in the early 1970s, WTBU became BU’s only student radio station. For roughly the first ten years of its existence, WTBU was located in the George Sherman Union. In 1969 the station relocated to Myles Standish Hall, and moved again in 1982 to the Myles Annex. After being flooded twice in the Myles Annex (first by a broken sprinkler main and later by heavy rainfall). WTBU alumni Rob Barnett, Michael Isabella, Rob Arrow, Joan Kornblith, Kathy Wenner, John F. Higgins and Jay Sterin from the late 1970s to early 1980s recall their studio hijinks and how the station gave them lifelong memories and friends. 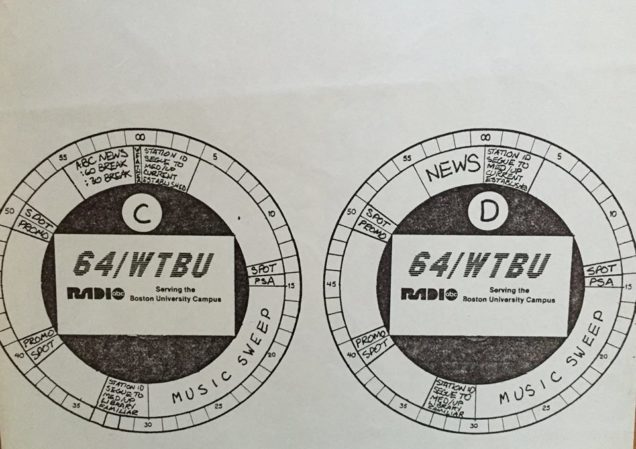 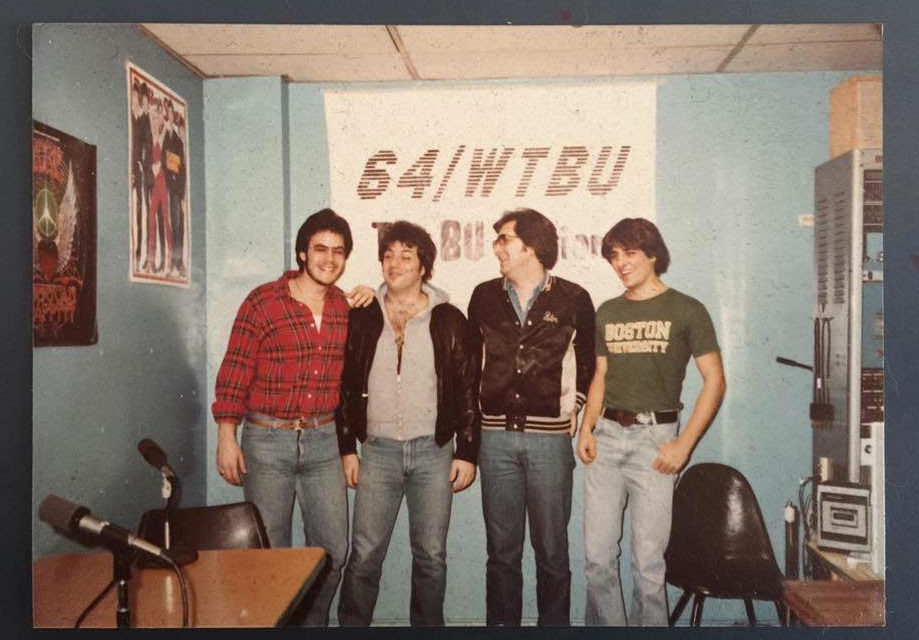 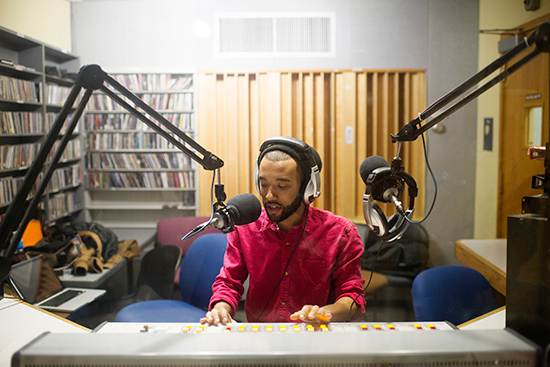 In 1973, Howard Stern worked as a DJ for WTBU on a show called the King Schmaltz Bagel Hour. WTBU claims the title as the first station to fire Stern, after he ran a segment titled “Making the Bishop Blush.”

In 1980, WTBU led a boycott of Arista Records, when the label began charging stations that received its releases. Several other stations joined the boycott, and Arista changed its policy after the month-long protest.

A year later, WTBU began an artist spotlight segment with The Who. WTBU has since conducted countless interviews with bands such as Dr. Dog and celebrities such as Jimmy Fallon. 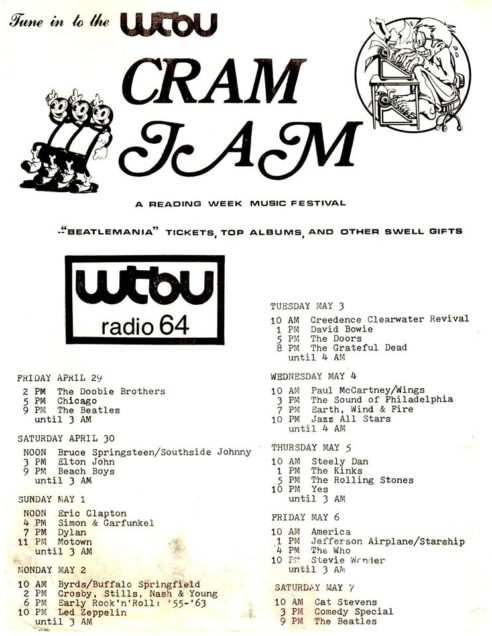 WTBU moved in 1997 to its current location on the third floor of the College of Communication. Nick Mills, class of 1964 and a WTBU alumni, became a BU faculty member in 1988. He was the faculty advisor for WTBU until 1998. He advocated strongly to get the studio upgraded and moved into the new space in COM after WBUR moved their studios up Commonwealth Avenue.

WTBU began webcasting on Halloween of 1999. Jake Kassen, class of 2003, worked as the technical director and helped to get WTBU onto the web. He now continues to work with WTBU as the staff technical director. As one of the first radio stations to start webcasting, then-station manager Bill Rigby and the station were featured in a New York Times article about evolving media.

Currently, WTBU is broadcasting out of a brand new state-of-the-art studio on the 3rd floor of COM. With the help of the administration and alumni, WTBU was able to make this possible after an electrical fire in March of 2016 destroyed the entire studio. Zach Schiffman, class of 2018, was in the studio doing his show “Do You Wanna Talk” at the time of the fire. But even after the fire, he continued to do his weekly show and recall his fond memories of the studio throughout the years. 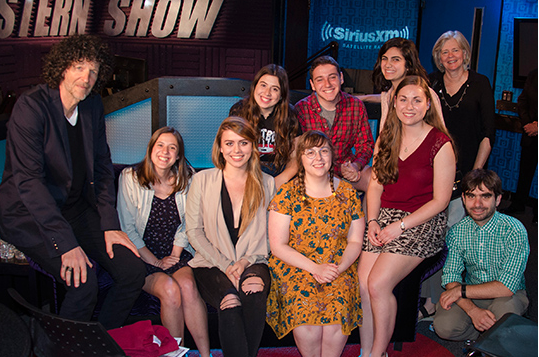 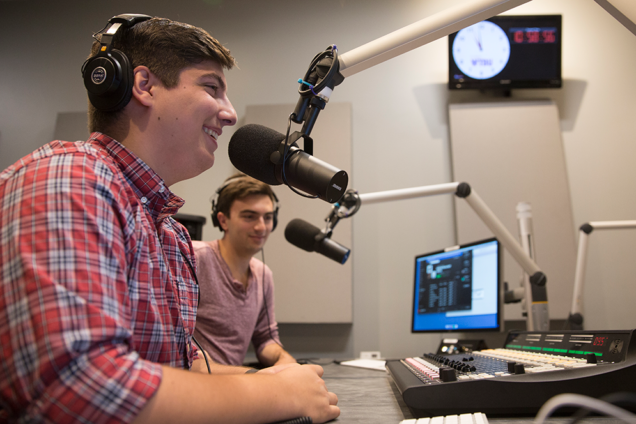 Women’s Basketball: Inside the Terriers’ ascent to record-breaking heights