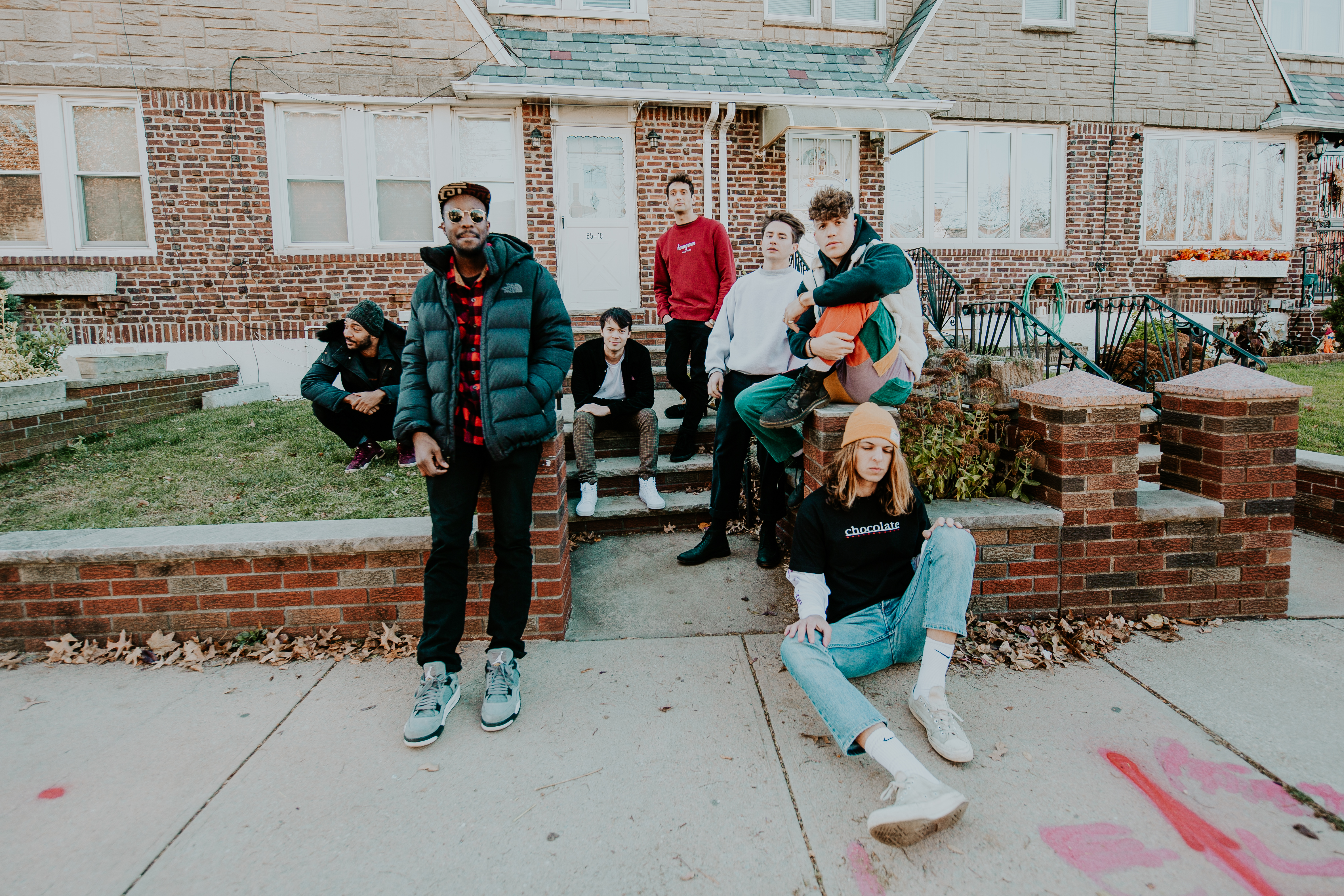 WTBU DJ Kelly Pena chatted with Juice’s Daniel Moss ahead of their Boston show at Paradise Rock Club on 2/22. The band, which formed while its members were Boston College students, recently released a new single “DiCaprio (Love Me All the Time)”. They are touring throughout the spring and are set to release a new EP this year.

What is the process for preparing for the Hands Off the Van Tour like?

Playing through the songs a bunch, getting ready to live in a van for a few months. It’s been fun.

What are you looking forward to during the tour? Any cities in particular you guys are excited to play?

We’ve been recording for a while so we’re just excited to be back on the road. Honestly we’re excited for every one of these shows. We’ve been to all these cities before and we’ve had a great time in every one of em.

How did you guys decide the setlist?

The setlist changes from night to night. Switching it up brings about cool moments in the set that aren’t always expected.

Do you guys collectively have a favorite song to play?

It changes a lot. Playing new music and seeing how people react is obviously great. If I had to say one right now I’d say stupidfreak. That’s been slapping real hard these days.

What do you enjoy the most about the crowd when playing a show?

If they’re having a good time we vibe hard on stage. It’s a very symbiotic relationship.

You guys are set to play a couple of festivals, what festivals do you hope to play within the next 5 years?

Any and all of em. Lollapalooza, Coachella, Burning Man, Glastonbury you name it. We’ve always felt our music was meant to be played outdoors.

Given that you guys met at Boston College, what were your guys’ initial plans? Was music always the plan?

Music was always in the picture but we didn’t know we’d be where we are now when we were in college. Everyone studied very different things but definitely happy we did this instead.

How has the Boston scene influenced your music?

We have great friends up in Boston that have shaped the way we play a lot. There is a man by the name of Erik who I believe to be the greatest guitar player I’ve ever met. We met in Boston a few years back and personally, there is no one who has shaped the way I play guitar more.

As a Boston based band, where are your favorite spots to spend free time in Boston?

Favorite artists at the moment? What would be a dream collaboration?

How did you guys come up with your name?

It is a secret that we cannot, at the moment, disclose to the public.

What can we expect from Juice?

Once we know, you will know :)