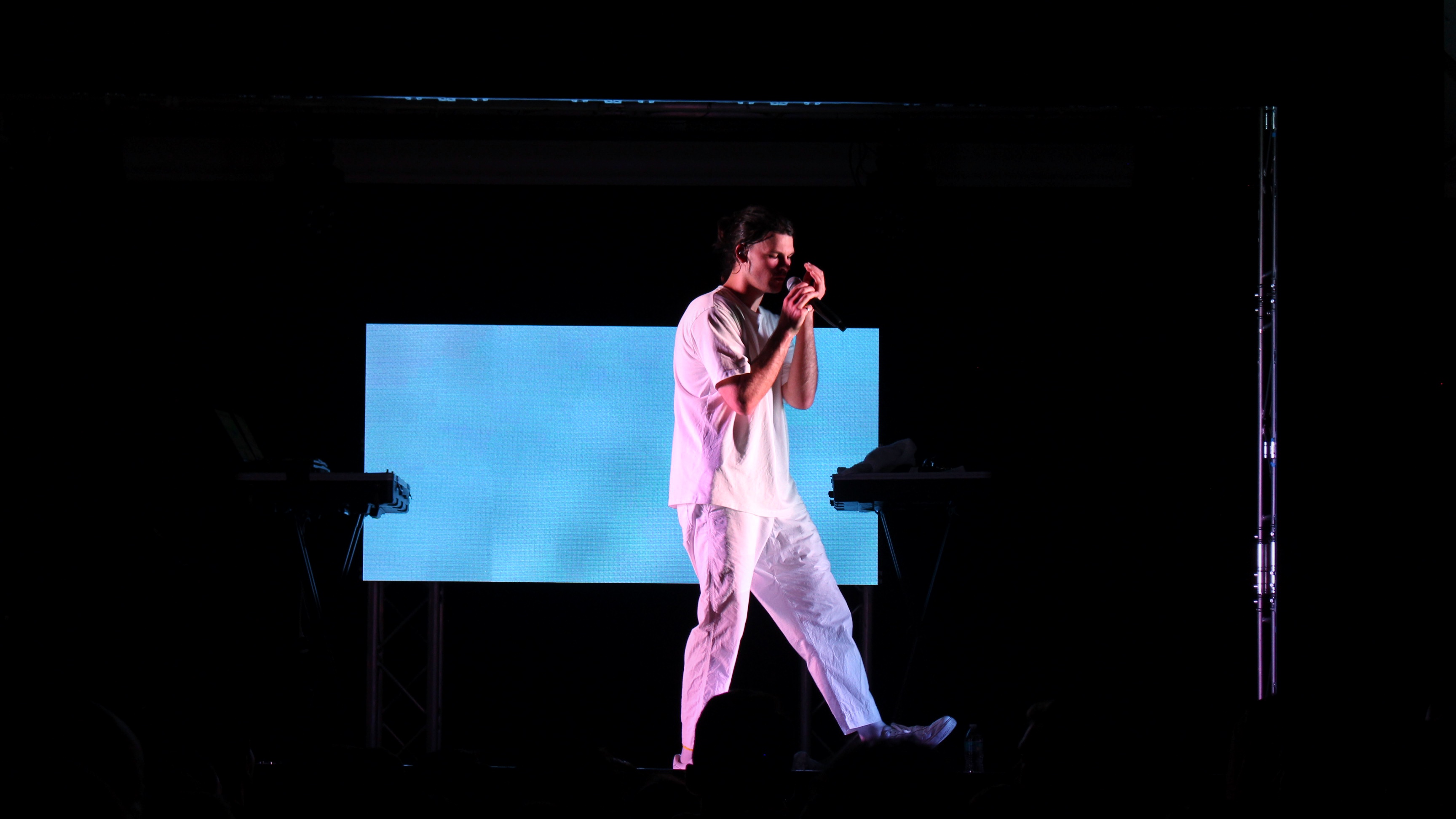 On Thursday, February 10th Jock Nowell-Usticke, better known as BAYNK, took the stage at Sonia in Boston. The venue was filled with fans who were ready to support BAYNK on his “A Study in Movement” tour.

BAYNK is truly talented. From live mixing his own tracks, to playing the saxophone, to singing and dancing, BAYNK does it all. His energy is electric and his unwavering ability to multitask is nothing short of incredible.

When BAYNK took the stage, the crowd went wild. He wore all-white flowy clothing and had graphics both framing him on stage and behind him. These graphics continued to complement BAYNK throughout his performance. They often changed to fit the mood of the song, jumping from flashy neon colors to images depicting nature. The graphics were paired with blue and purple toned lighting that was flashed over the crowd and at BAYNK throughout the show.

BAYNK’s voice is soft and angelic. He never stopped smiling during the performance. It is clear that he loves to be on stage. He also made countless efforts to connect with his fans, making the entire show seem very personal. BAYNK never stopped moving and while his dance moves were not choreographed, but more of a fluid movement,  this made his show seem more natural. This dancing also ties back to the name of his tour, “A Study on Movement”.

BAYNK played saxophone during a few of his songs while continuing to dance at the front of the stage. He also had creative transitions from track to track, keeping the crowd’s energy up. This further displayed his impressive musical ability. BAYNK also often took the time to check in with the crowd between songs to connect with his fans and give himself a second to catch his breath before diving back into his music.

BAYNK’s performance was a very moving and exciting experience. The way BAYNK is able to switch off between singing, dancing, mixing music, and playing the saxophone is unlike anything I’ve ever seen before. I would definitely recommend going to his show. It is a performance I will never forget.

BAYNK is currently on tour. Tickets can be purchased here. 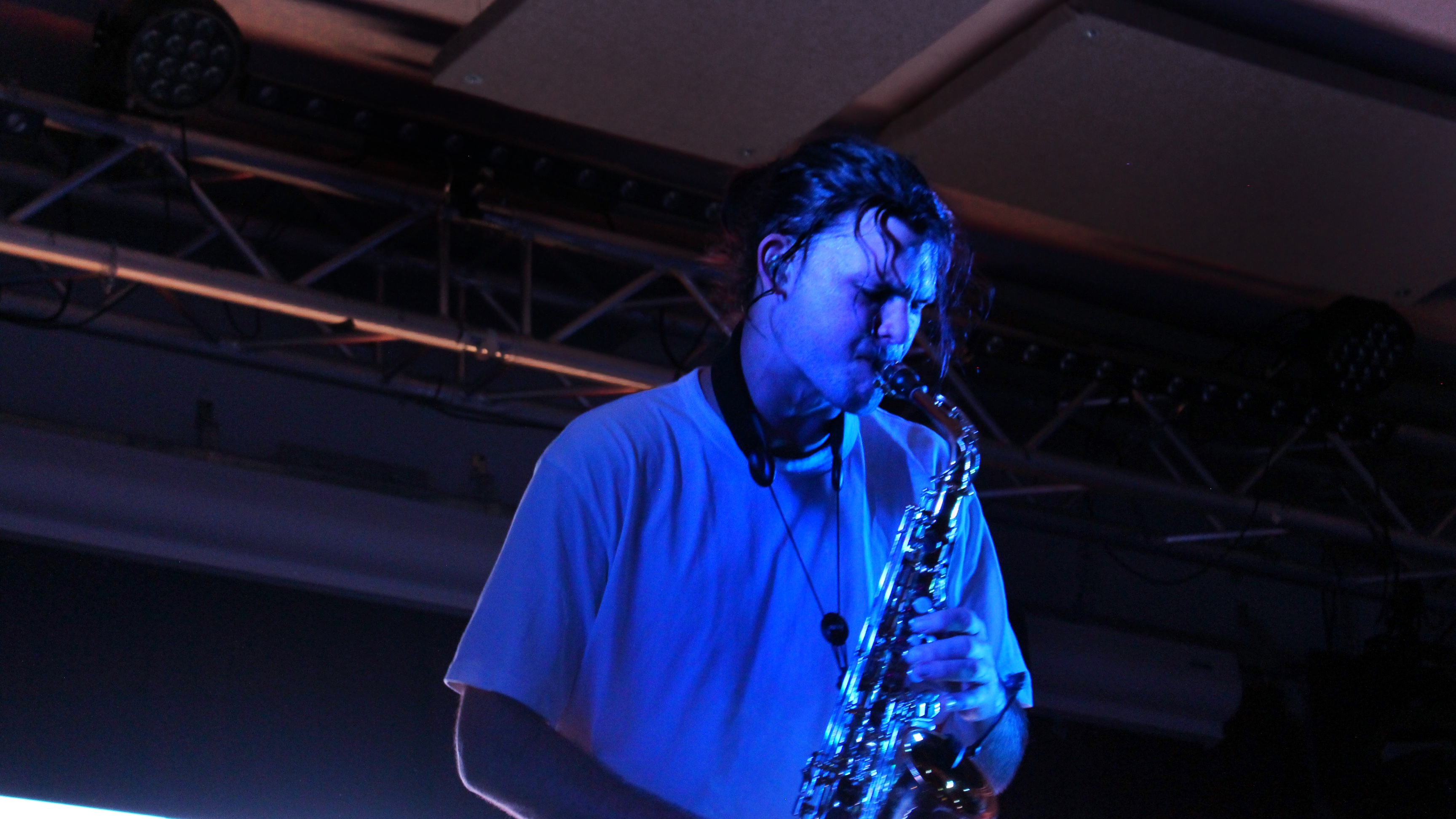 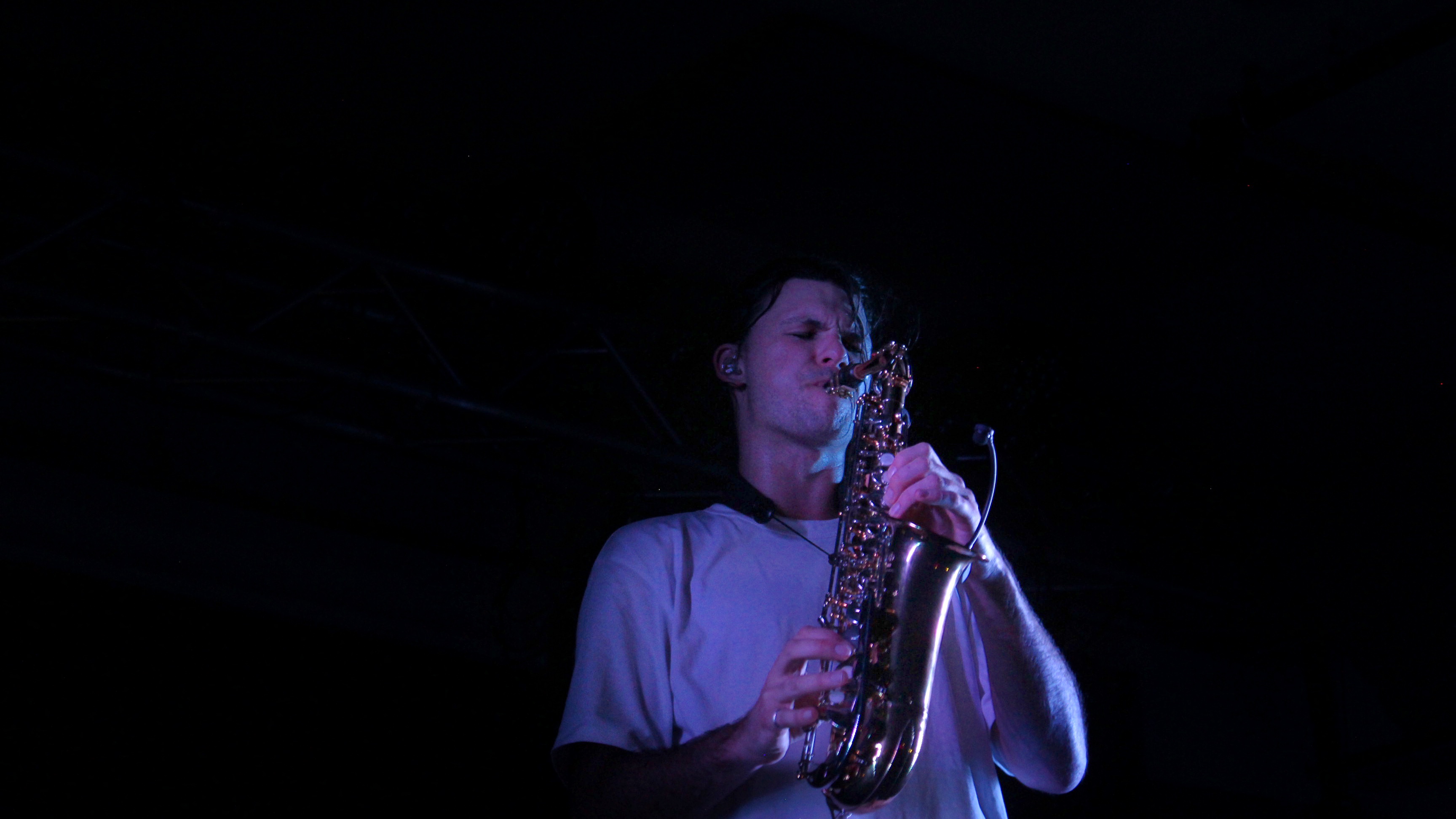 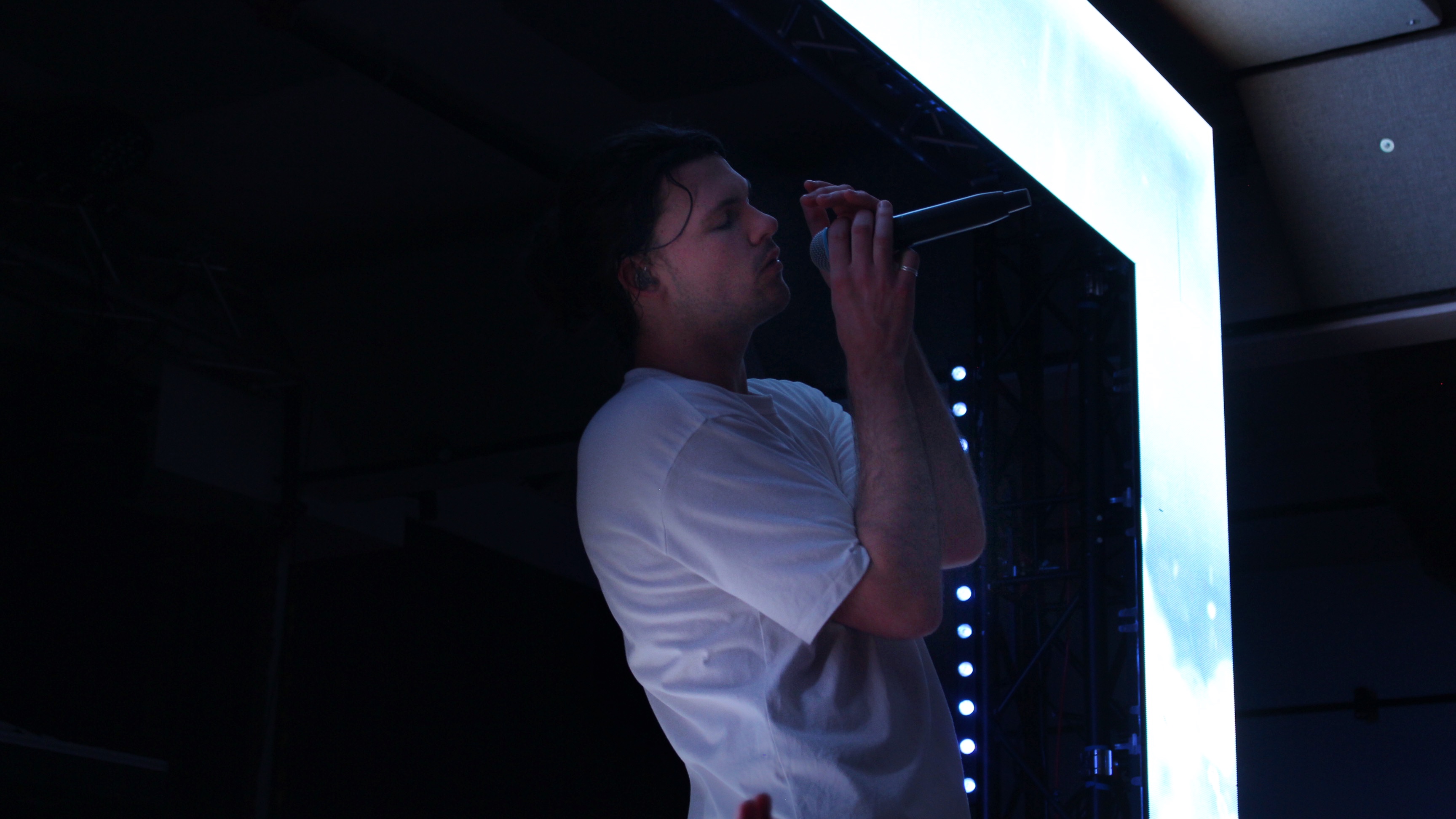 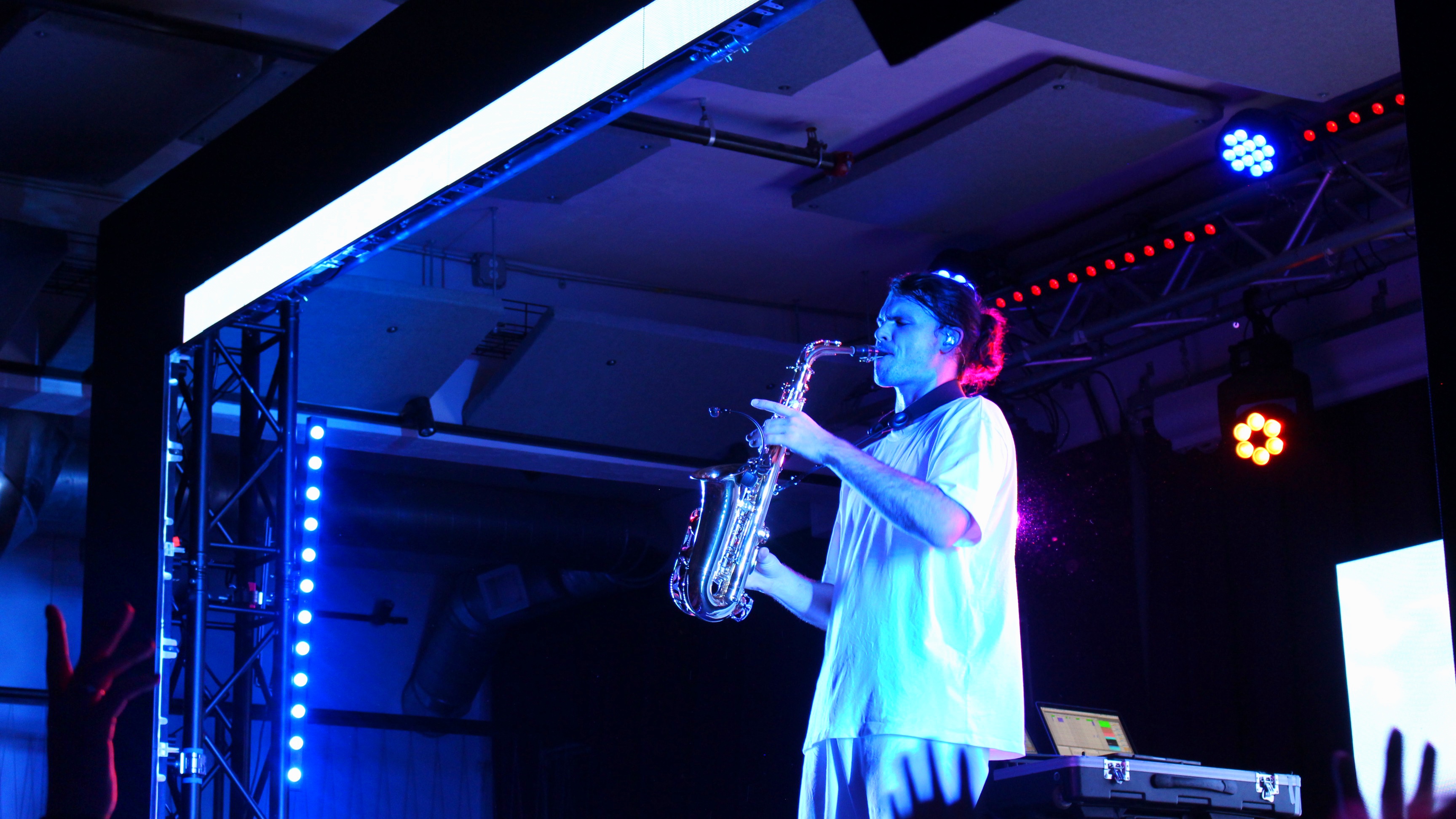 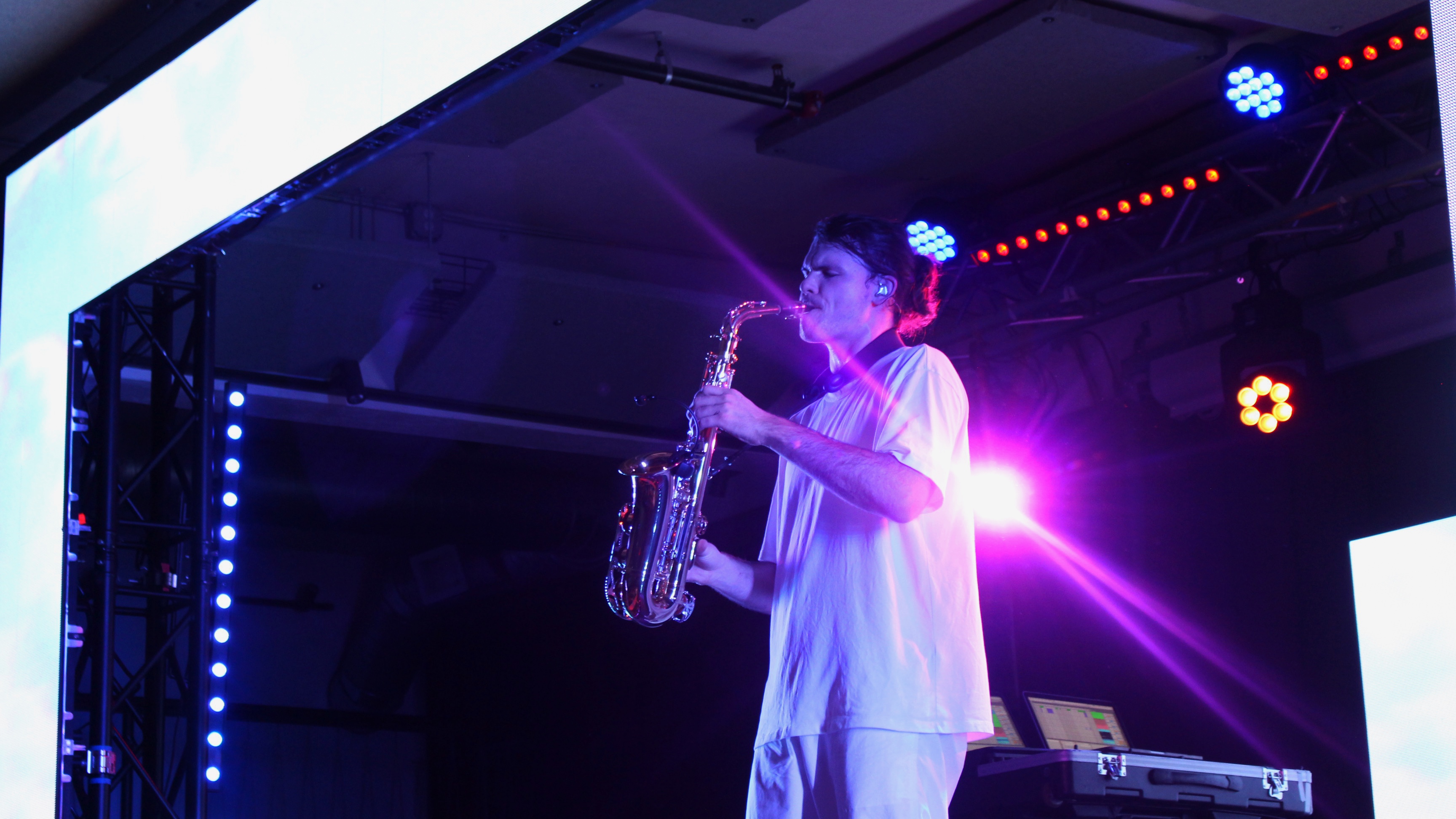 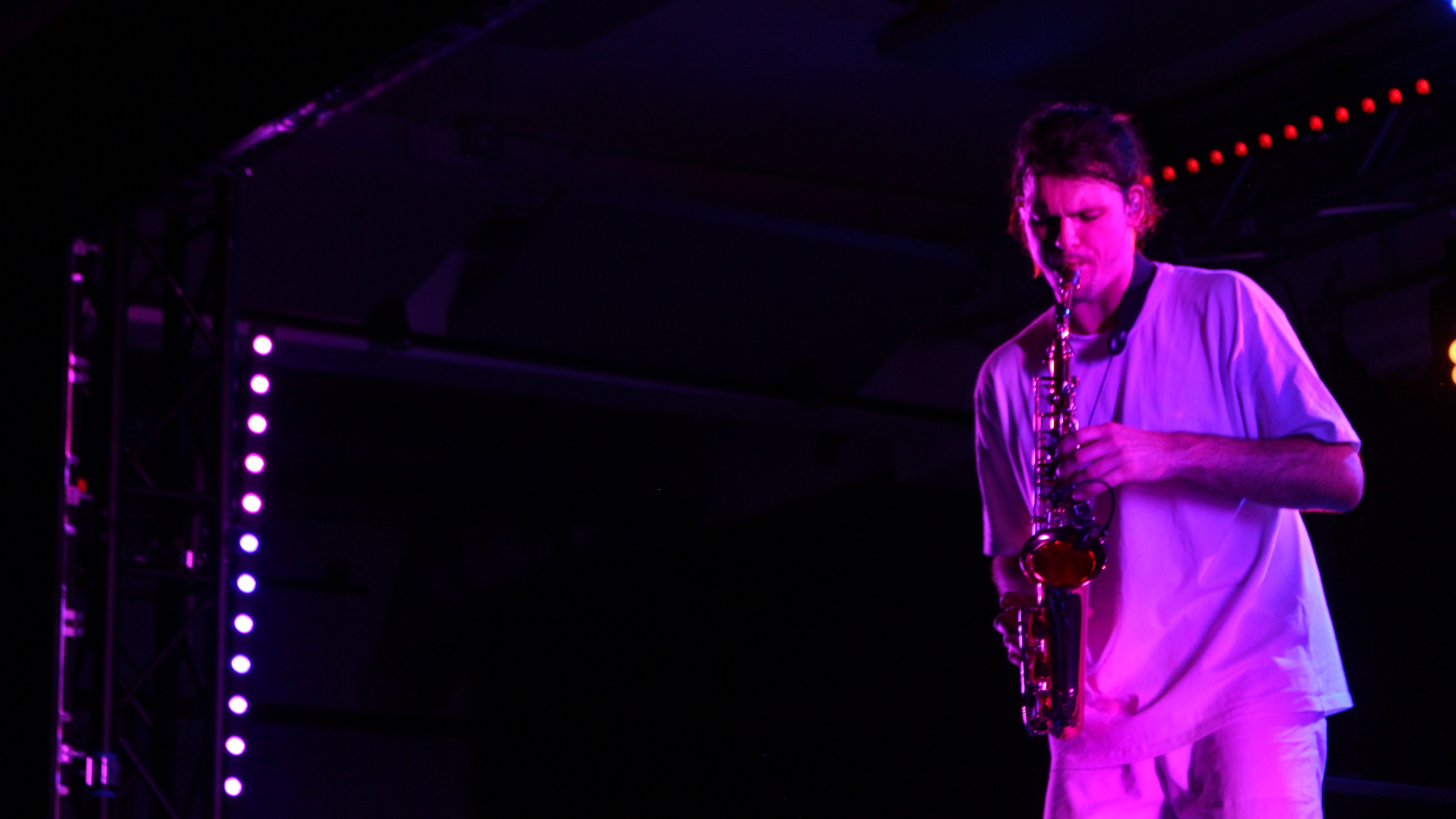 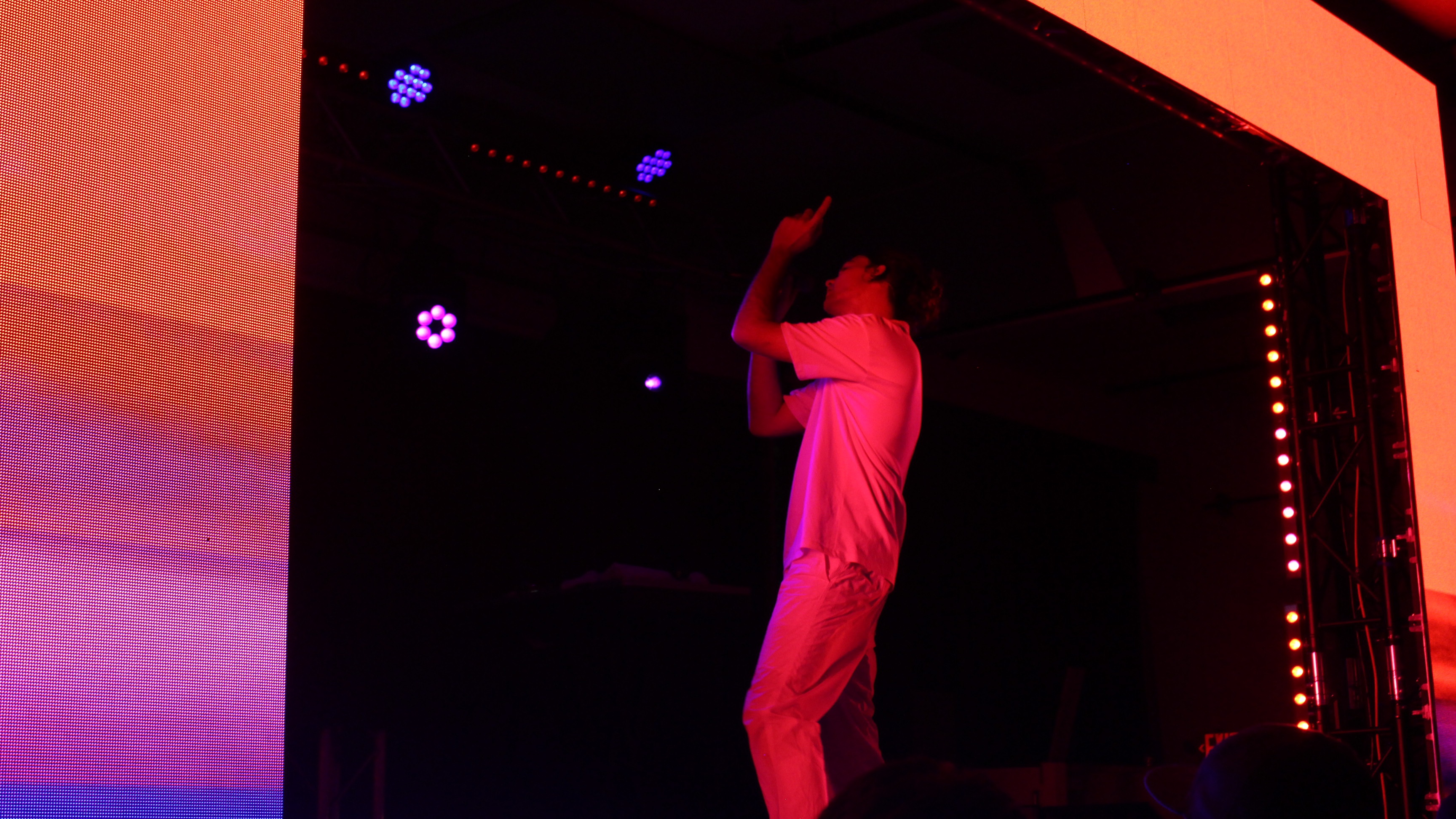 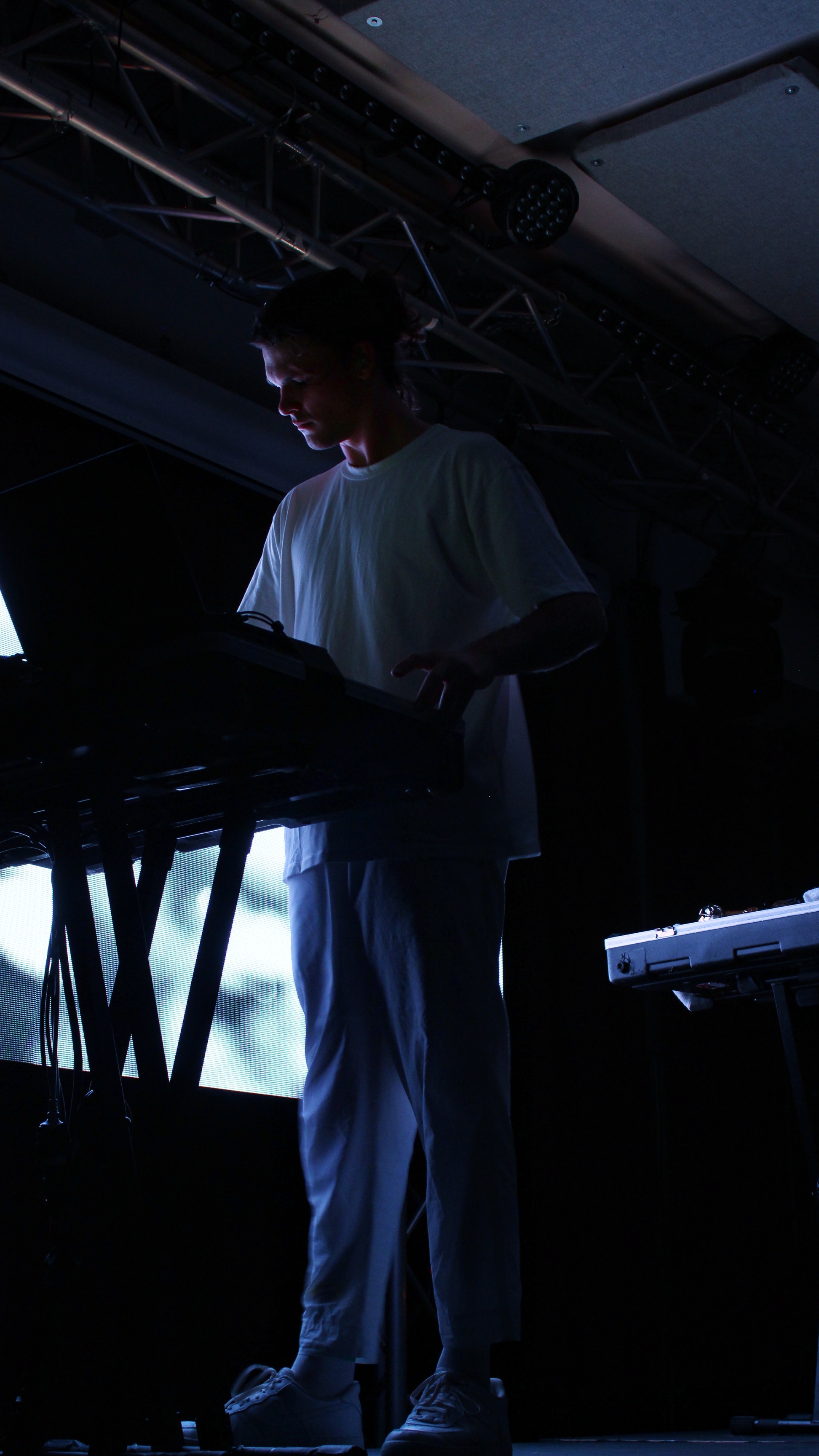 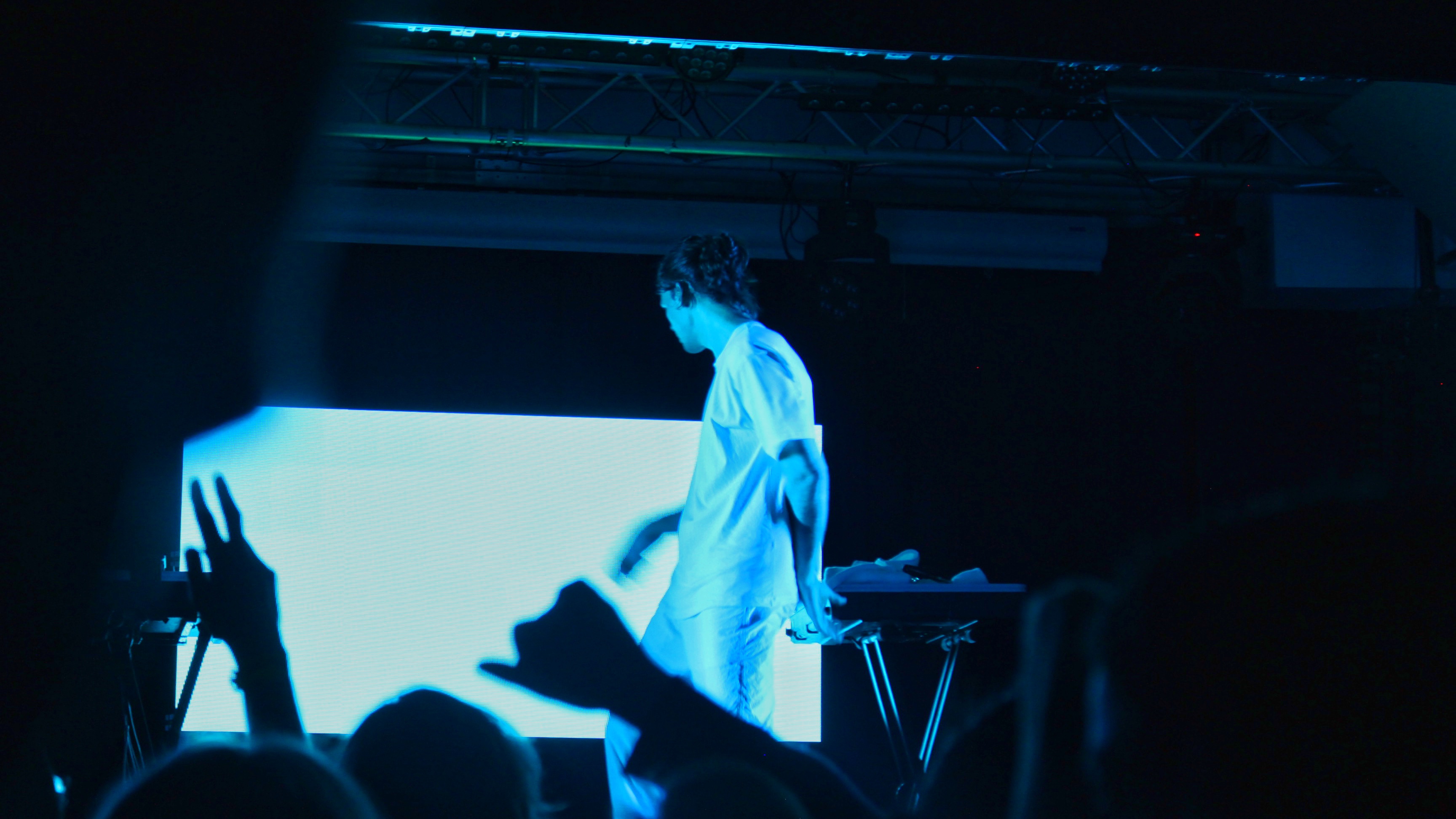 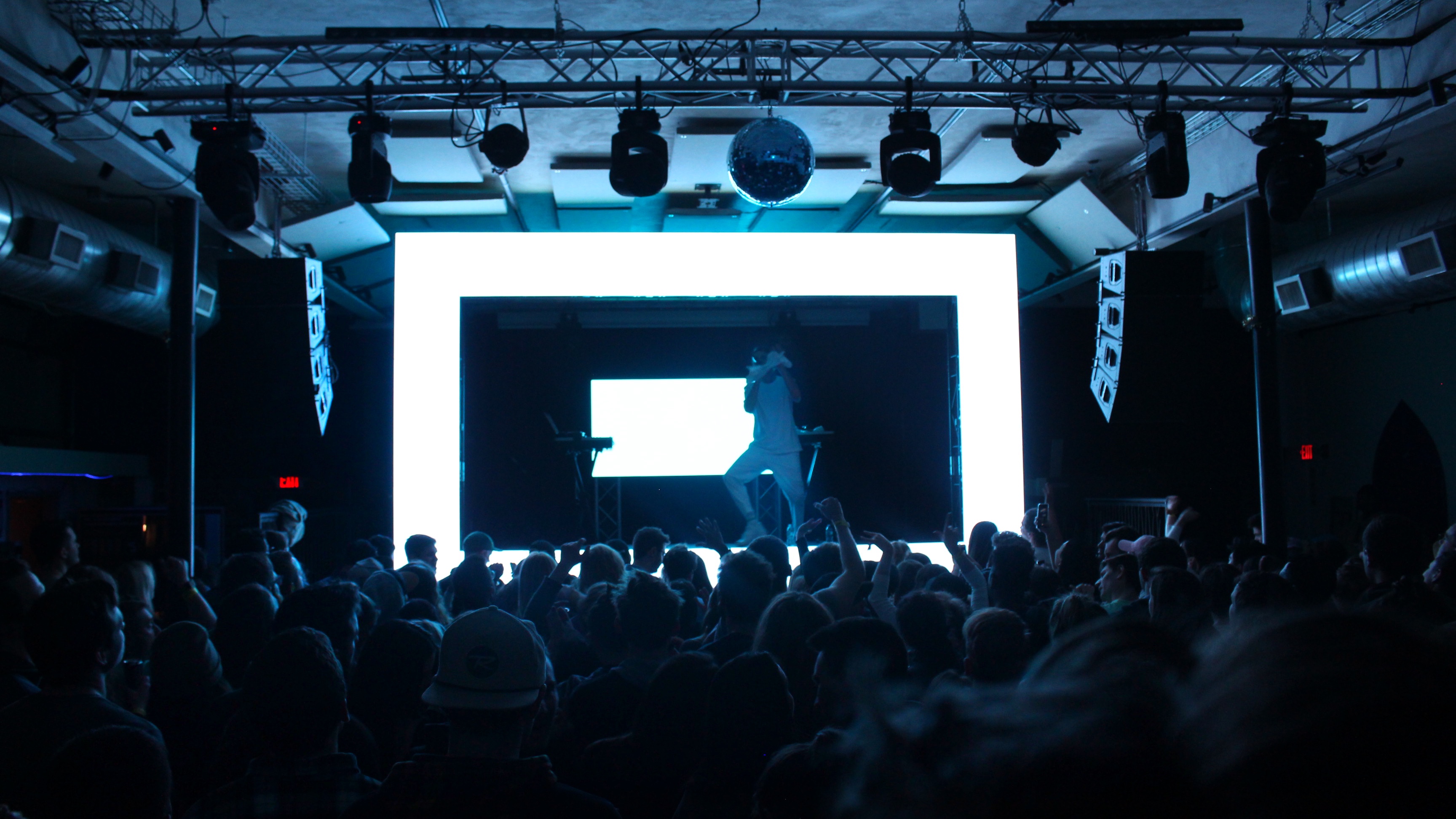 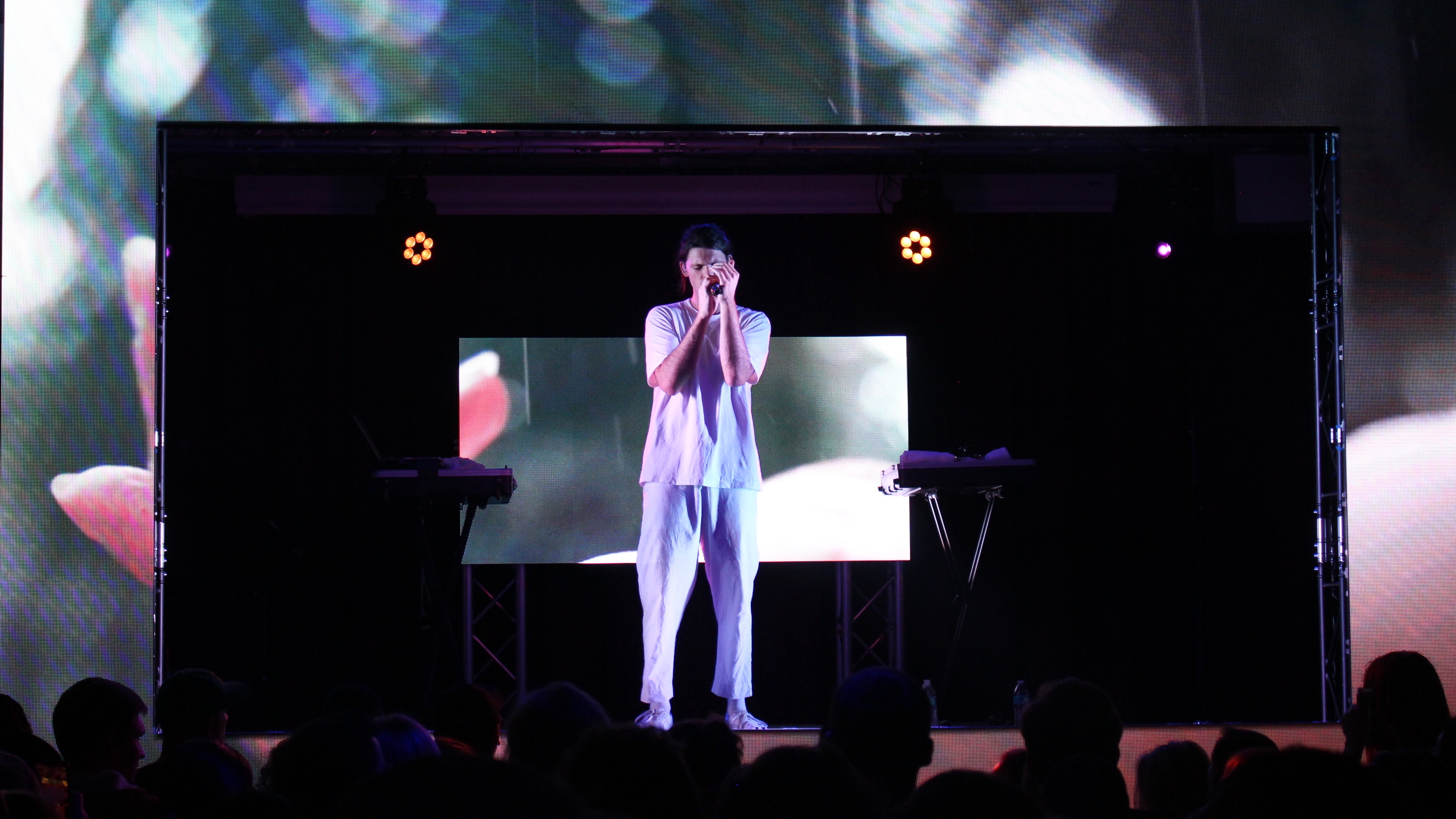 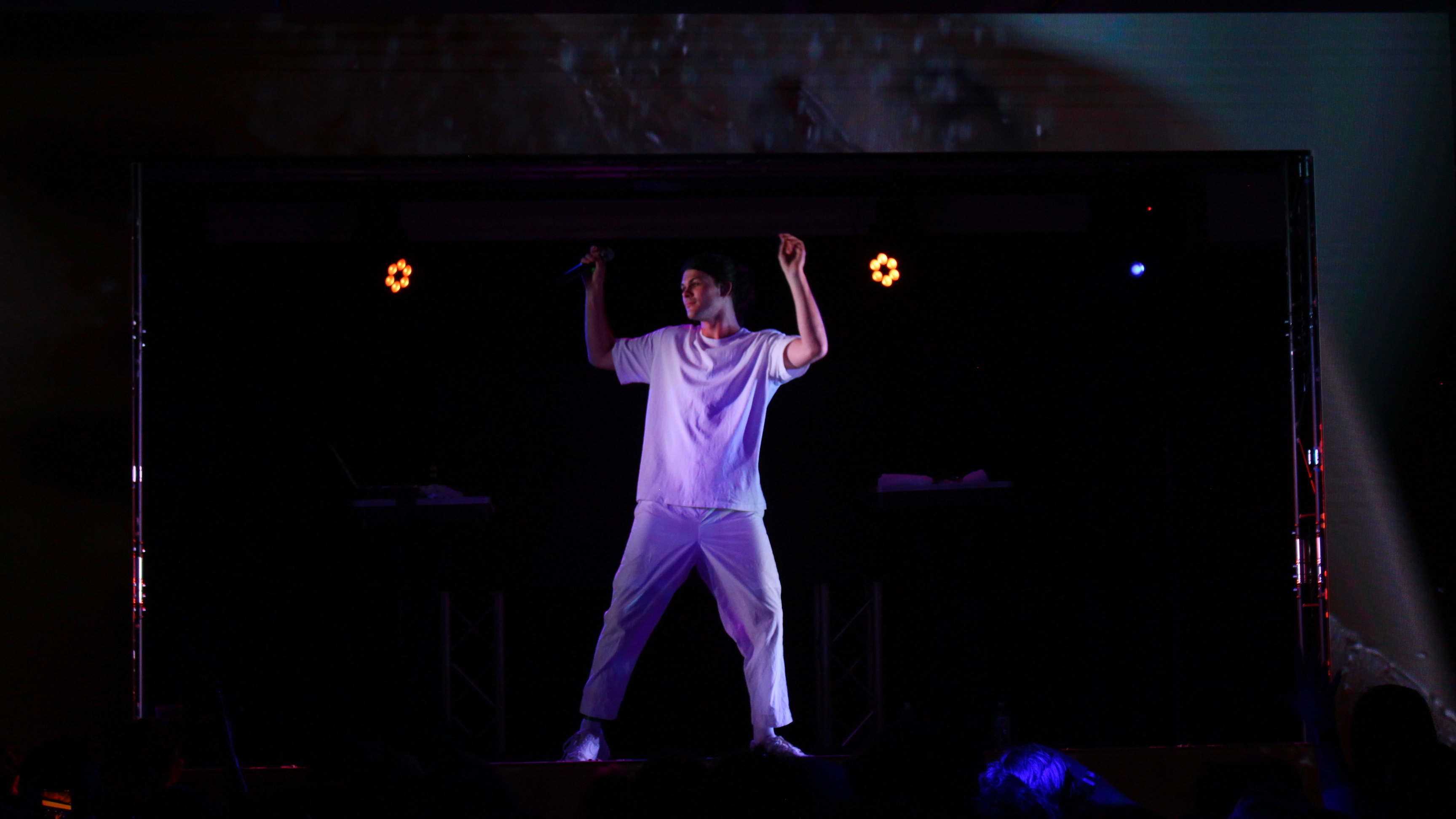 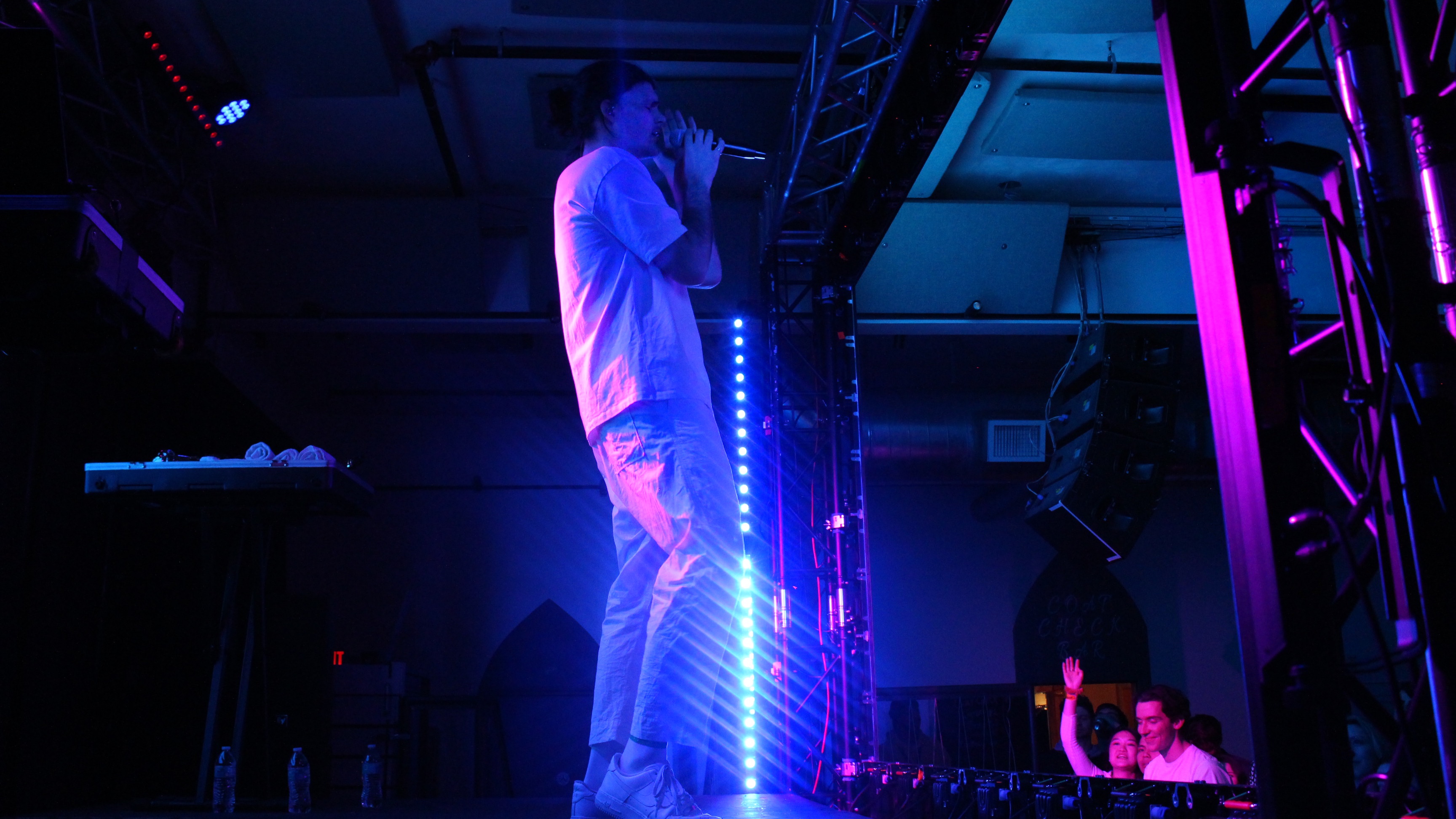 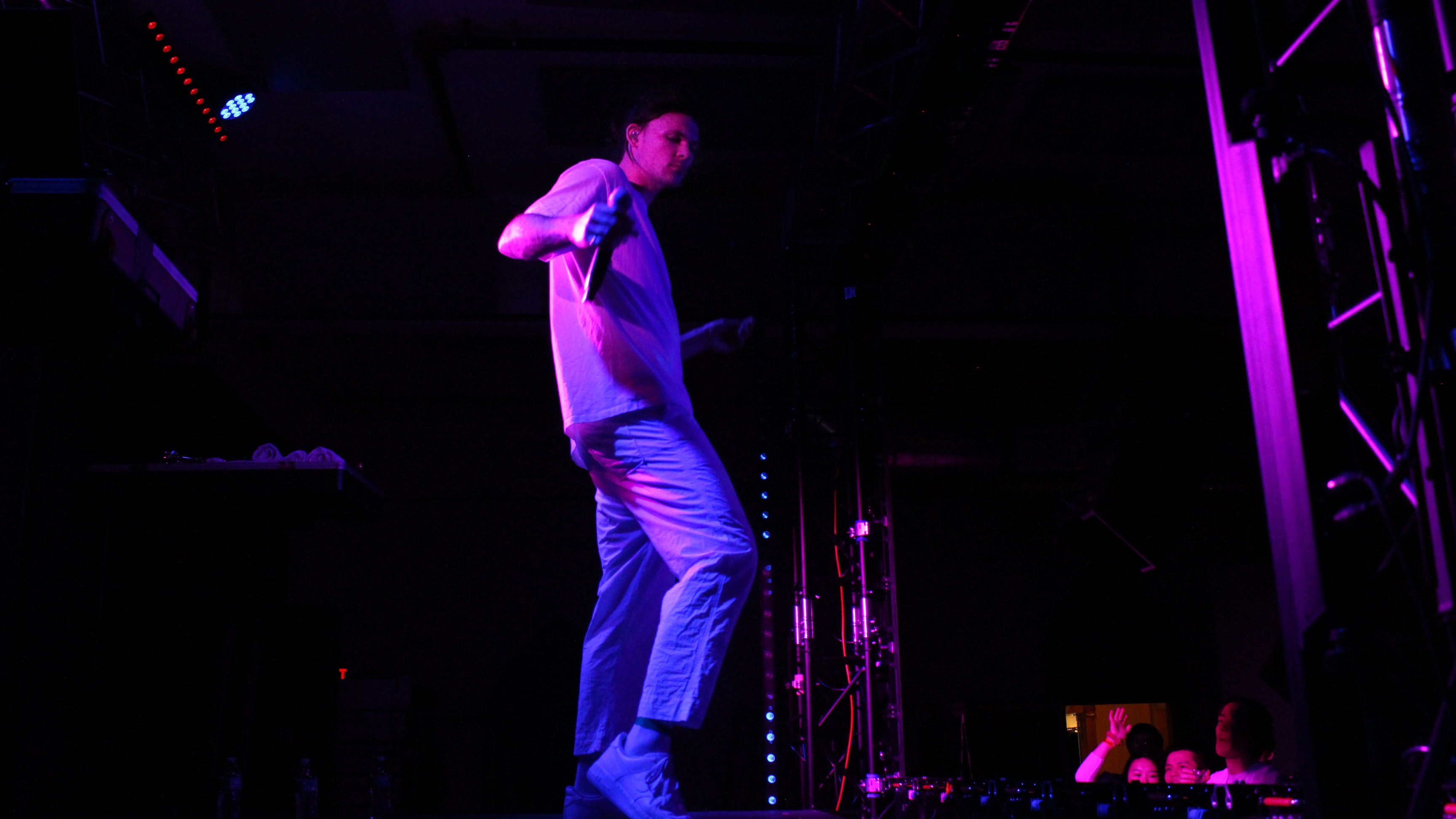 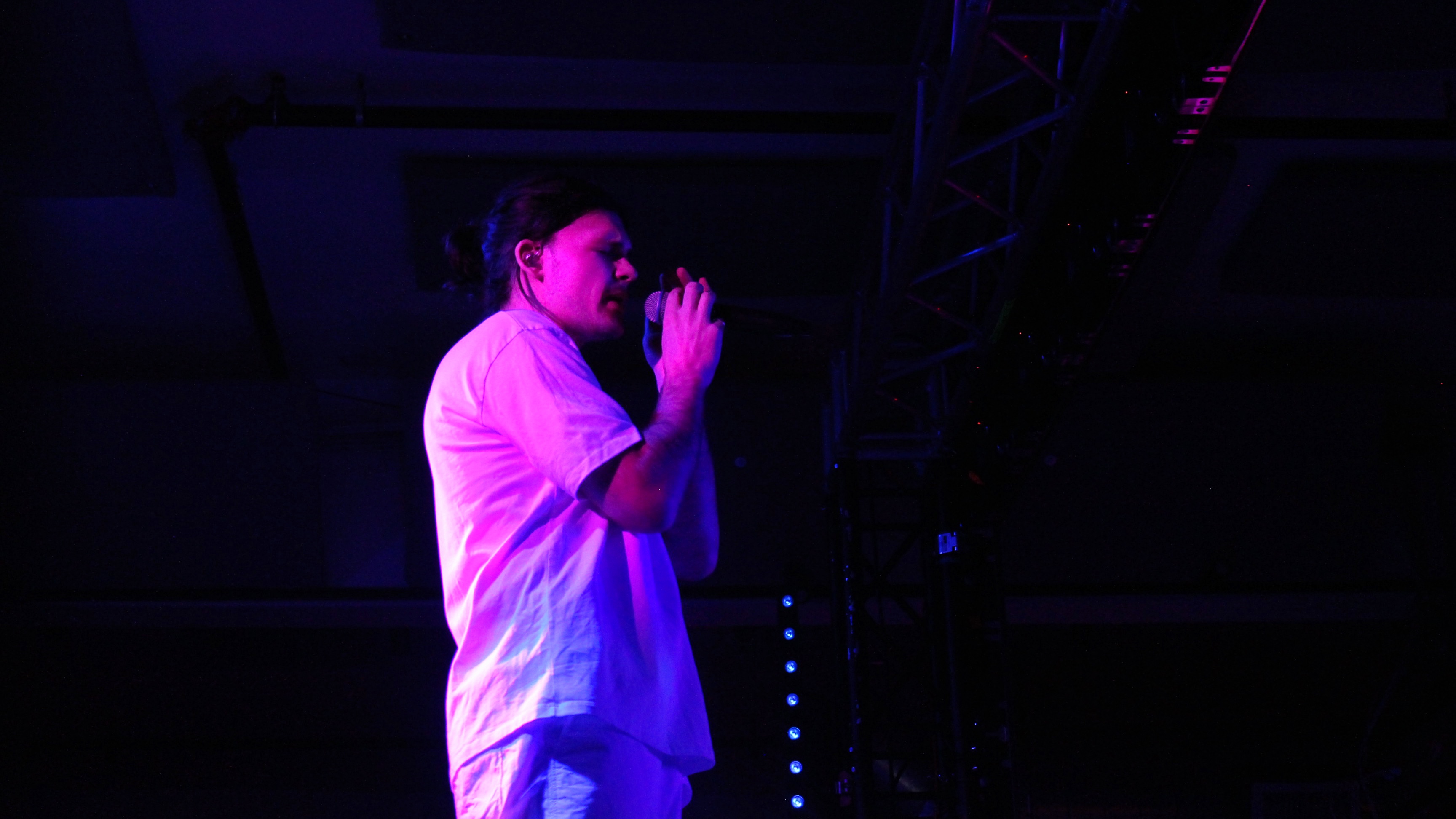 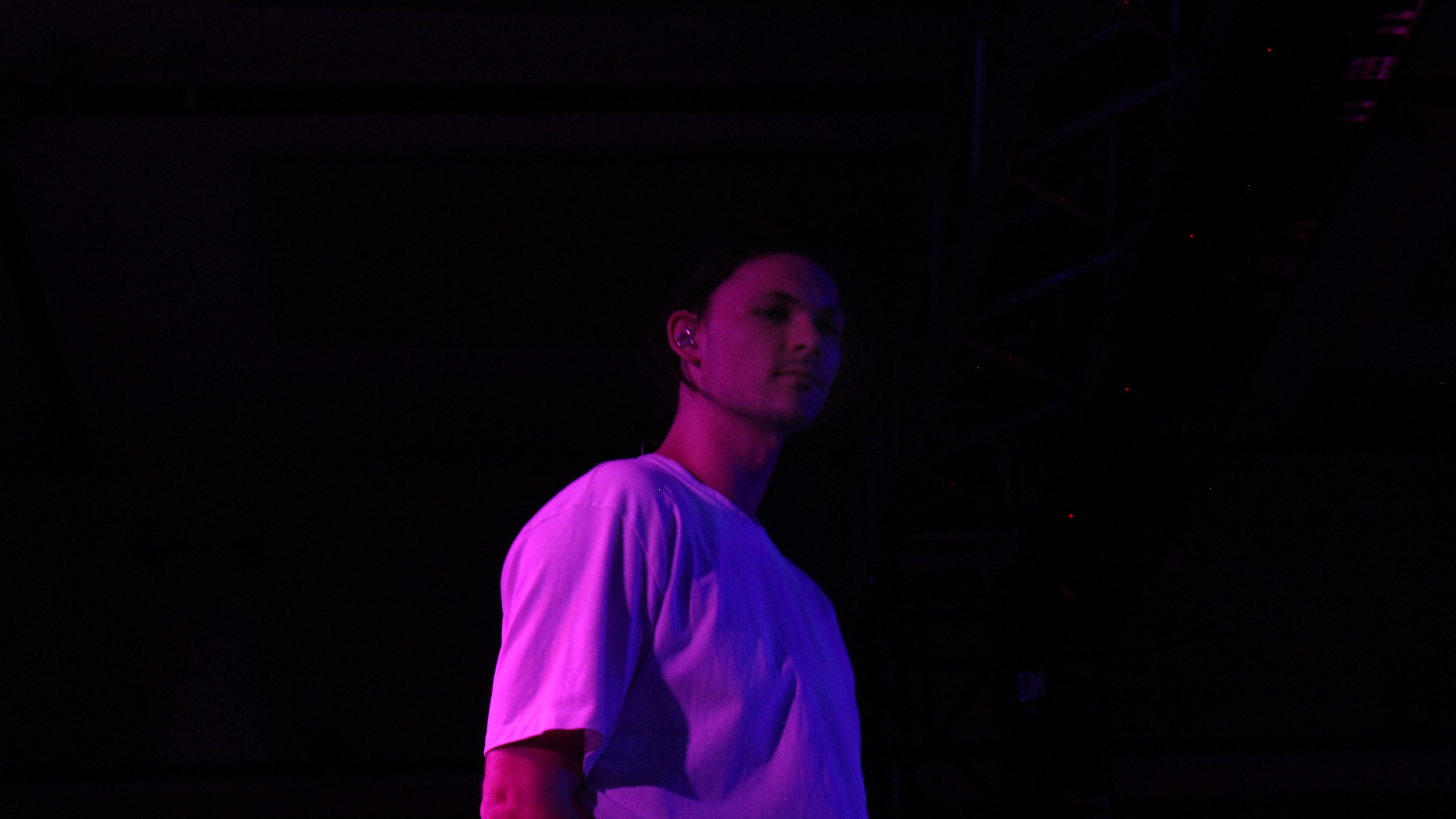 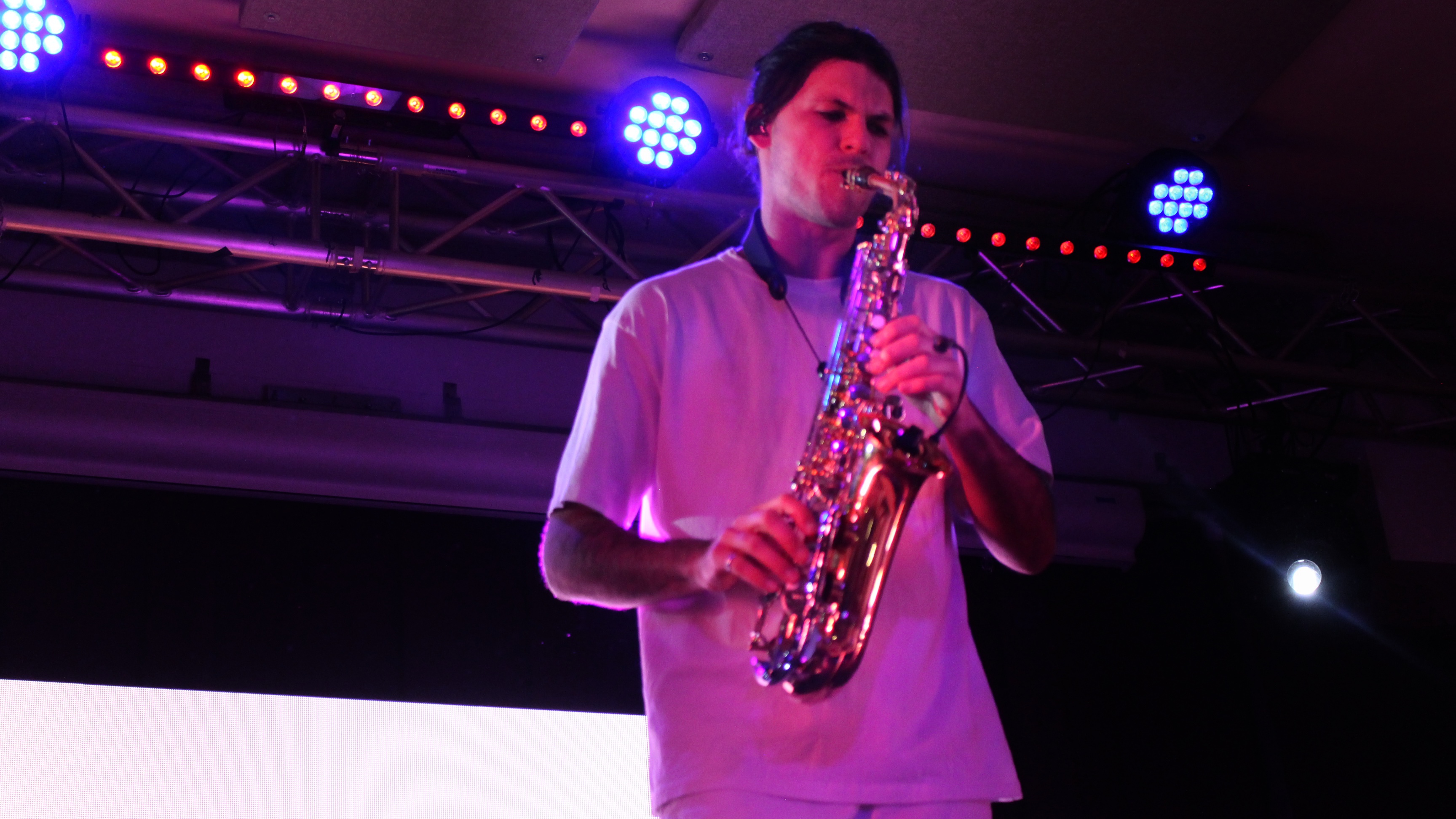 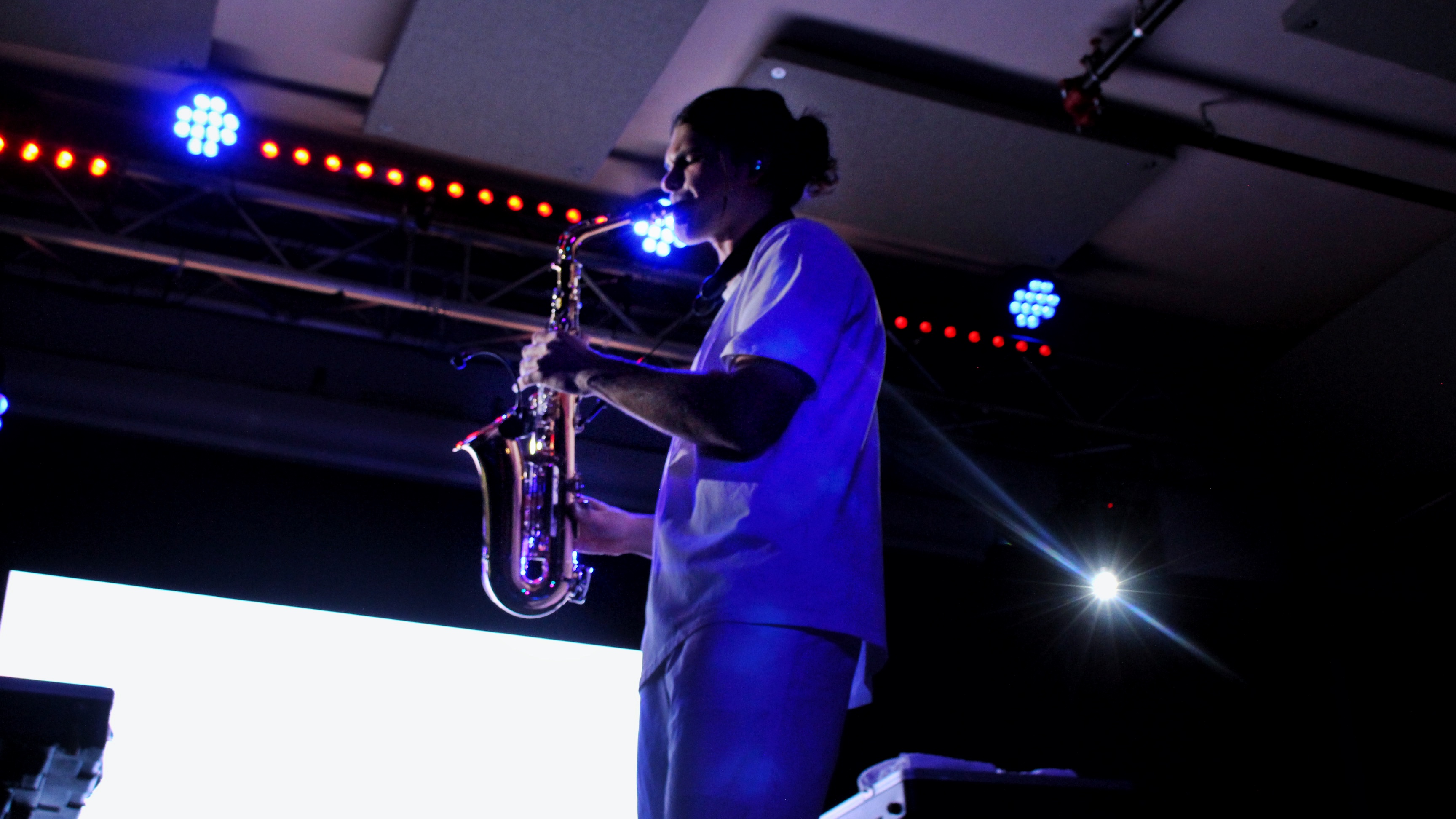 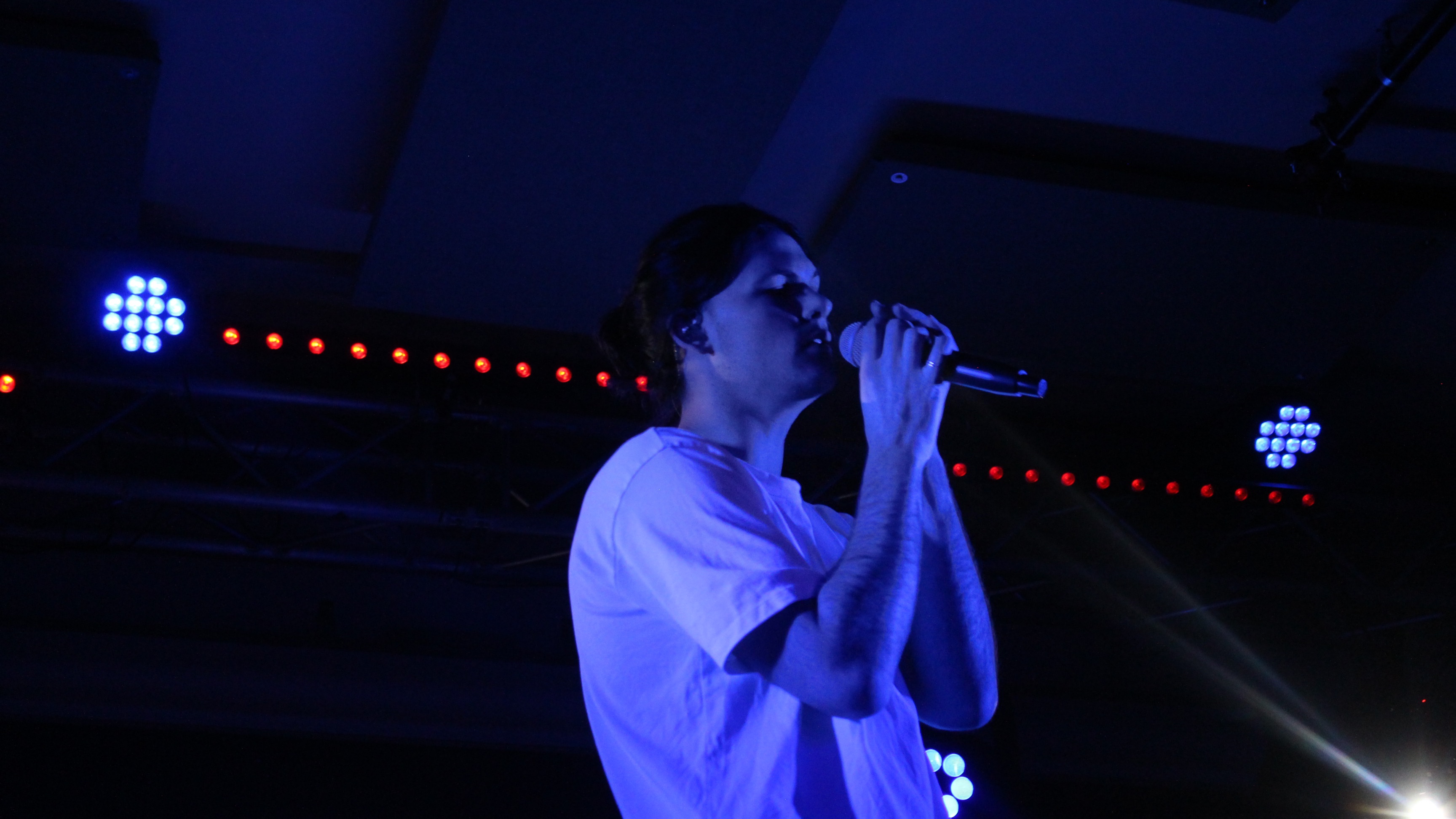 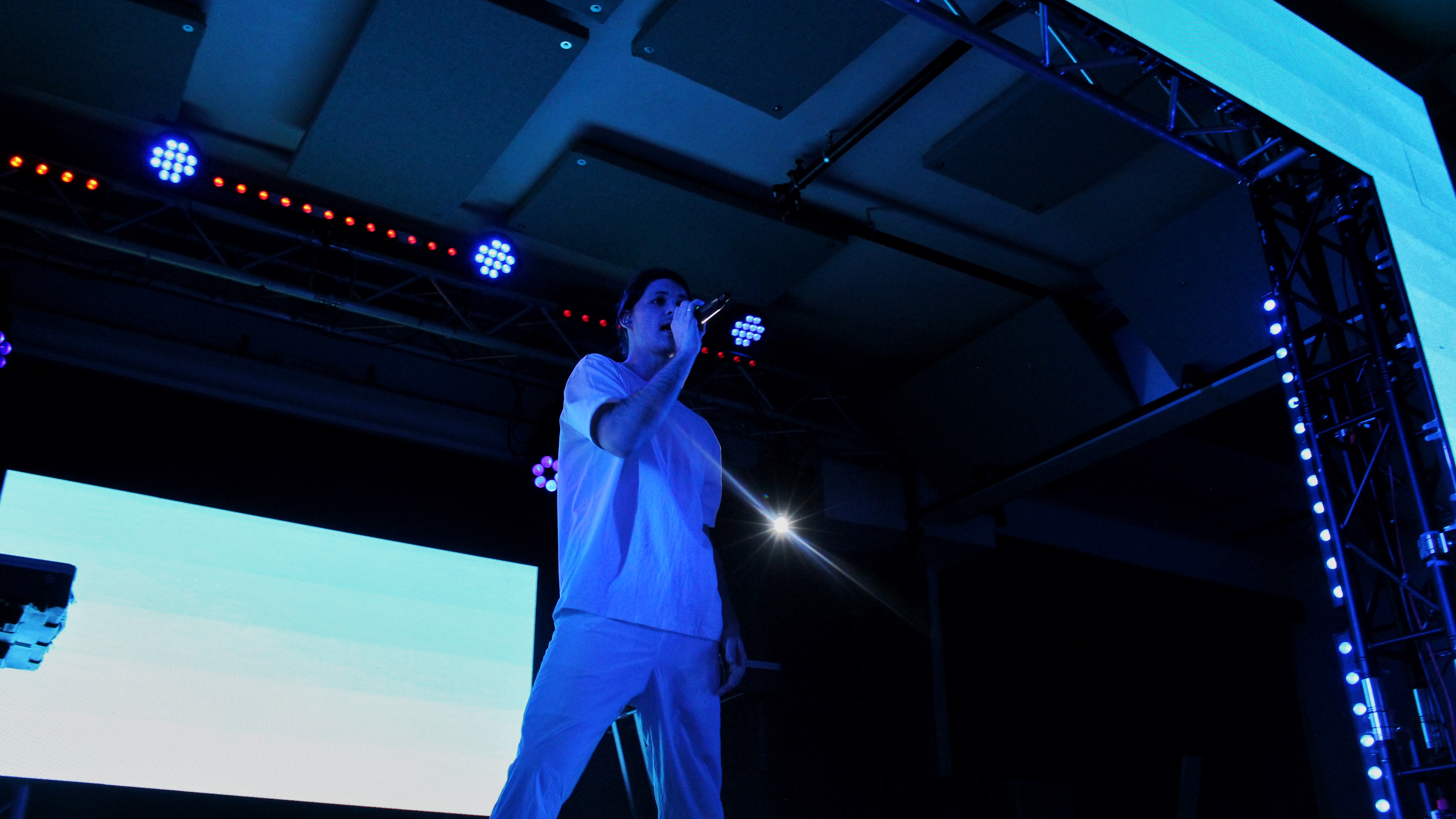 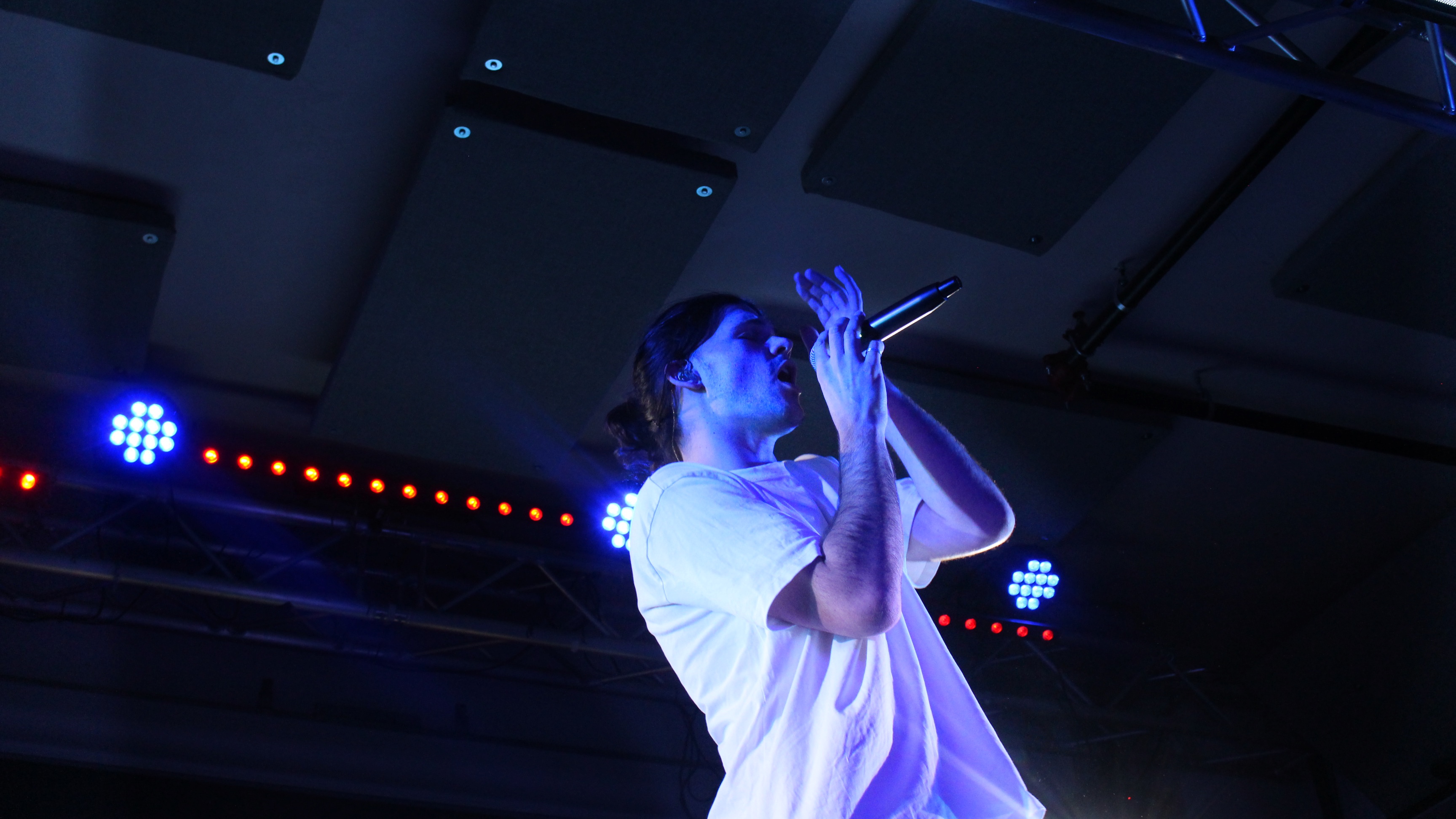