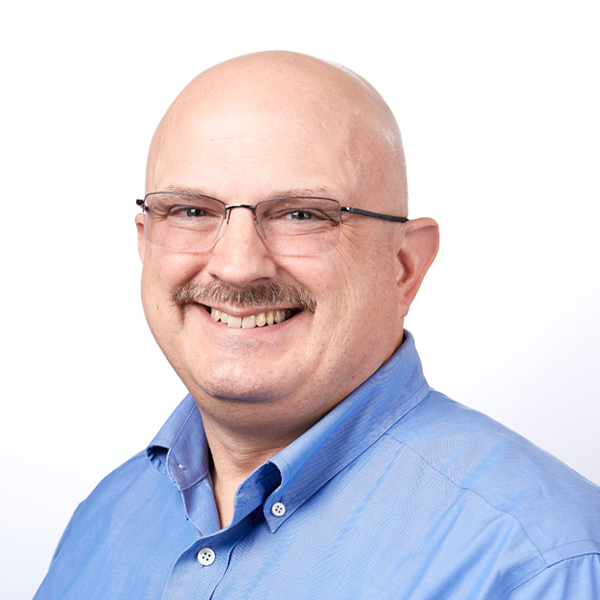 Tell us more about your academic and research background. What led you to pursue a career in statistical programming, biostatistics, and epidemiological data analysis?

I completed my undergraduate degree in math and statistics at Boston University, and my first statistics professor was Tim Heeren. He used countless examples from public health scenarios in his class. Until Tim mentioned it, I had no idea that the school of public health even existed. Biostatistics and epidemiological data analysis appealed to me because I enjoyed statistics, and I knew that I did not want to go into actuarial work or to pursue a business-type application. I wanted to use my powers for good! I was intrigued by this idea of biostatistics and public health, so when I was awarded a work study job at the Data Coordinating Center, which was the predecessor to BEDAC, I took the job and really enjoyed the work. The rest is history!

What I most enjoy about URBAN ARCH is the wide variety of projects as well as the international aspect. It has been interesting to see the cultural differences between Boston, Uganda, and Russia surrounding HIV and alcohol consumption. The study teams at every site are so awesome. The URBAN ARCH research projects cover worthwhile and important topics, the people are great, and the work is very interesting. 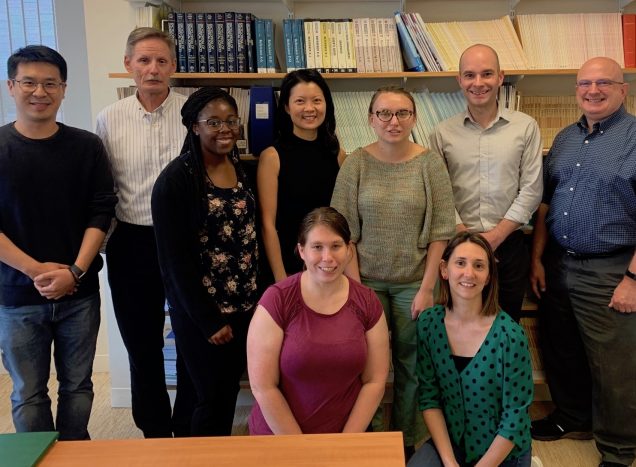 I would not say that URBAN ARCH has influenced my research interests, as much as it has reinforced my prior research interests. Very early on in my career I started working on alcohol research with Ralph Hingson, who is now the Director of the Division of Epidemiology and Prevention Research at NIAAA.  At that time he was the chair of the Social and Behavioral Sciences department (now Community Health Sciences) at BUSPH. I did a lot of work with him on drunk driving fatality and crash data. Ralph and Jeffrey Samet also did some very early surveys about HIV. I think that those two focuses in my career were established really early on. What is great about URBAN ARCH is that it combines both of those into one consortium. It has been a theme that I did not really seek out. Because of my position, I typically do not choose the work I am given. But I think establishing myself early on with researchers in these topics, has led to very fulfilling work.

What is your favorite project you have worked on with URBAN ARCH and why?

So, I thought about this question a lot. And my first response is “Oh boy, I better not play favorites because I have to work with everybody!” I guess, I am going to have to say that the projects that I have worked on with the Boston ARCH team are probably my favorite. It is more because I have done much more analytic work with the Boston team than I have with Russia and Uganda (there have been other analysts that have worked primarily on those projects). I enjoyed the work that the Boston team did in the first five years of URBAN ARCH on the connection between alcohol and bone density and bone microarchitecture. It was very interesting to me because it was data that I had not worked with before, specifically the bone measurements.

What aspects of data analysis do you find most interesting?

Trying to figure out and apply the best analytic approach for a given data set is my favorite thing to do. As a part of that, being able to use graphics to visualize relationships between variables and possibly visualize issues that might come up in an analysis like outliers. Those are my favorite aspects of data analysis. Closely connected to this, coaching and mentoring younger, less experienced analysts is one of my favorite things to do as well. I definitely get to coach and mentor quite a bit with URBAN ARCH and with the team we have at BEDAC.

Tell us one thing about yourself that readers might find surprising or interesting.

I am a huge Boston history nerd, especially about the South End, the area where the BU Medical Campus is located. I am just fascinated by the changes that have happened in that neighborhood specifically. I greatly enjoy taking walks through the South End and checking out the history that is all around us.

Do you have one or two favorite facts about the South End that you would like to share with our readers?

The South End is almost all filled-in land. Originally, there was just one small strip of land that connected Roxbury to Boston that follows the route of Washington Street. If you are standing anywhere in the South End (or most of Boston, for that matter), chances are you are standing on land that did not exist because so much of it was filled-in. Fun fact: the town gallows were right around where Foodies Market is on Washington Street today. There was a gate, and they put the gallows right outside the gate as a message to those thinking about breaking the law.