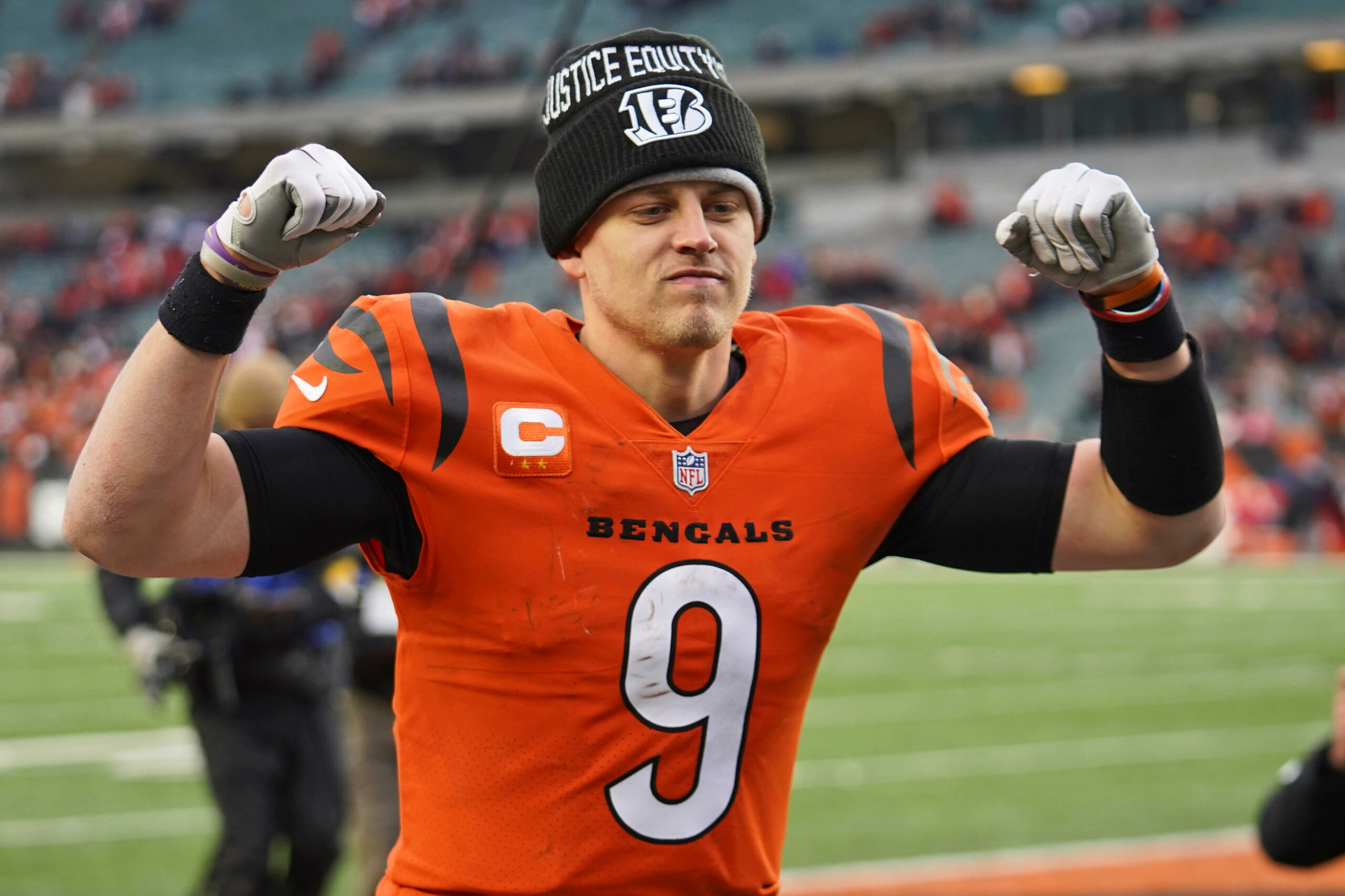 The 1,000-odd words you are about to read can be boiled down to just three.

If you follow the NFL in any kind of exceptional capacity, you’ve heard these three words before.

The derivative of that equation goes something like this — results vary, and they’re dependent on a myriad of different factors, many out of a team’s hands. But process? Process doesn’t vary, it’s completely in the control of the beholder, and — most importantly — it’s sustainable.

When you then consider that, for the most part, good process leads to good results, well, that’s when an equation first becomes an old saying, then becomes ubiquitous in football philosophy.

Bill Walsh, the legendary former head coach of the San Francisco 49ers and first ballot Hall of Famer, said it best: “Concentrate on what will produce results rather than on the results, focus on the process not the prize.”

Like Walsh himself, his convicted reminder of the necessity of establishing a sound working process has found an eternal home in the continued heritage of the sport.

If you remember anything from the Cincinnati Bengals’ Cinderella run to Super Bowl 56, even just one, lone moment, chances are it’s Tee Higgins’ suspicious and bizarre 75-yard touchdown reception to open the second half of the big game.

Here’s the scene: the Bengals are running a shot play off of play-action — which is about the extent of the flawless process on the play — before the pocket collapses around quarterback Joe Burrow the moment he hits the top of his drop. What follows borders on the reckless to the blindly fortuitous. Burrow unleashes a prayer across the field to Higgins, whose wheel route is smothered by All-Pro cornerback Jalen Ramsey. In order to work back to an underthrown ball, Higgins grabs Ramsey by the face mask — an explicit penalty — and hauls him out of the picture.

That is a lot of bad process on what was a dead play almost as soon as the ball was snapped; bad process that would’ve been lucky to escape with the painlessness of just an incompletion, but was really asking for something much, much worse.

Instead, the result was a 75-yard touchdown.

That result was lucky, absolutely, but this was the exact dance that had carried an uber-talented yet deeply flawed and incomplete team to the Super Bowl in the first place.

Last season’s Bengals, with a remarkably accurate, confident sophomore quarterback and a pair of equally ambitious physical specimens for him to throw to, stared bad process in the face and held its hand all year long.

Despite fielding one of the league’s most energetic and hyped-up units — one that was just three points away from winning the Super Bowl, remember — the Bengals offense wasn’t actually all that good.

The 2021 Bengals were only 11th in Expected Points Added (EPA) per play on offense, sandwiched between the New England Patriots and the Philadelphia Eagles, both of whom were thoroughly dismantled in the Wild Card round. Head Coach Zac Taylor’s offense was all the way down at 16th in success rate — the percentage of plays that generated positive EPA — behind non-playoff teams like the Washington Commanders and the Denver Broncos.

The offensive line, a necessity for any Super Bowl contender, was particularly unstable, finishing third-from-last in ESPN’s pass block win rate metric at 49%. The fact an offensive line losing more reps in pass protection than it was winning was only minutes away from winning it all is beyond any conventionally accepted reason, but the Bengals had Burrow, Higgins and Ja’Marr Chase. Bad process withstanding, the results kept on coming, all the way up to the penultimate rung of the NFL ladder.

There was one problem. The Bengals’ 2021 formula — to outlast a leaky offensive line and an unreliable run game with contested ‘go-ball’ after contested go-ball — wasn’t at all sustainable. The Bengals were enough of an outlier to briefly disprove Walsh’s age-old theory, but what they couldn’t do was keep the train moving. As is with every team that rides on good results despite suspicious process, the wheels eventually fell off.

The Bengals started the 2022 season 4-4, with enigmatic losses to two backup quarterbacks and two hated division rivals. In those first eight games, Burrow took almost 30 sacks, and in the Bengals’ four losses, he took five sacks on average. The cracks that Burrow and the offense had done so well to hide were announcing themselves with conviction. Defenses sold out to stop the explosive passes to Higgins and Chase, and Burrow, still behind a shaky line and still desperate to heave the ball down the field, ran himself into trouble over and over again.

Finally, the Bengals’ rickety process was catching up with them.

But three months later, here Burrow and the Bengals are, with one of the best records in football, a Top 3 playoff seed, and only two steps away from returning right back to the Super Bowl, what once looked like the beginning of the end.

And the Bengals are here because they’ve changed.

Gone is Burrow’s unrelenting over-aggressiveness; in 2021, he was second in the league in aggressiveness percentage, which Next Gen Stats defines as the rate at which a quarterback attempts throws that are into tight coverage. In 2022? Burrow finished 14th.

Gone with his over-aggressiveness are the subsequent negative plays, which plagued Burrow and the offense in that calamitous first half of the season. After taking 29 sacks in his first eight games, Burrow took just 12 in the next eight, bringing his season total to 41 and 10 less than his league-leading mark in 2021.

But the Bengals haven’t just changed; they’ve changed for the better. Cincinnati’s offense finished 2022 fifth in EPA/play and fourth in success rate, and is second behind only Kansas City in the latter since Week 8. Football Outsiders’ DVOA metric, which measures efficiency based on situation and opponent, ranked the Bengals’ offense fourth in 2022 after ranking them 18th and below league average in 2021.

What was once an erratic offense that was as lucky as it was talented is now an unquestionably elite unit across the board. Having introduced several different facets to their attack through the overall improvement of their trio of stars — Burrow has learned to take what the defense gives him, Higgins has become reliable over the middle of the field and not just down the sidelines, Chase has turned into an excellent short field separator — the Bengals offense finally has a sustainable process that they can rely on.

And wouldn’t you know it; the results have followed.

That’s what was so beautiful about their Wild Card win against the Ravens on Sunday night. Baltimore’s defense kept everything in front of them — taking away the deep ball at all costs — forcing Burrow and the Bengals to prove that they could hold serve, play sound offensive football, and take what was given to them. The Bengals offense was certainly outplayed, but they didn’t panic, and they stayed true to their process to complete a resilient win against a divisional rival.

As Zac Taylor’s team prepares to travel to Orchard Park for a highly-anticipated Divisional Round bout with the Buffalo Bills — whose offense looks as chaotic and unstable as ever — the best thing the Bengals have going for them is their ability, and their willingness, to change their stripes.