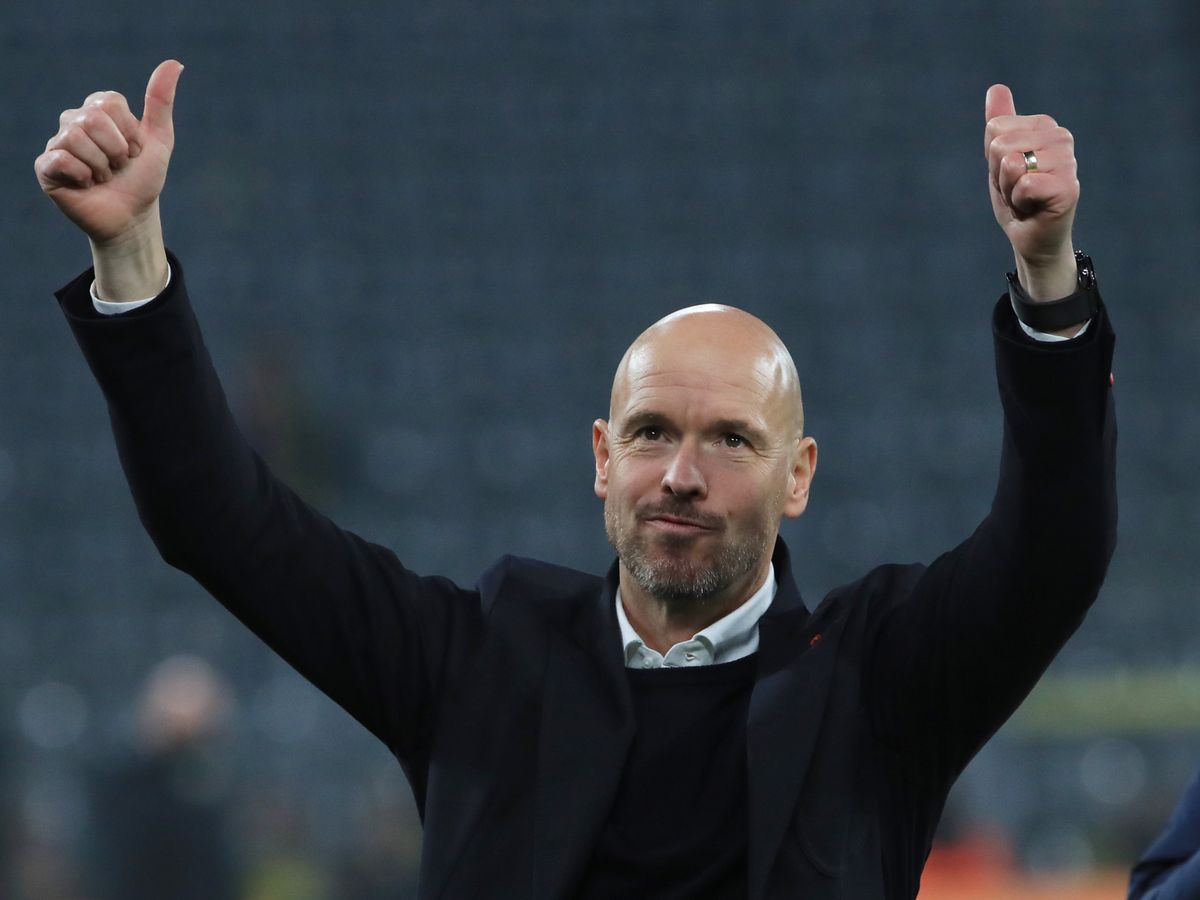 For the best part of the last decade, Britain’s largest football club, Manchester United, has struggled to overcome the departure of their greatest-ever manager, Sir Alex Ferguson. Under Sir Alex, United dominated the footballing world for nearly two decades. However, since the Scotsman retired, United has been a shell of its former self under questionable ownership by the Glazer family.

Despite countless managers coming before him and failing to continue the precedent set by Sir Alex Ferguson, new manager Erik ten Hag has seemingly brought a sense of calm and focus back to the football club, and the results are speaking for themselves, so how exactly has he done it?

Since Sir Alex retired in 2013, Manchester United has had six different managers, including current Dutchman ten Hag. David Moyes, Louis van Gaal, Jose Mourinho, Ole Gunnar Solskjaer and Ralk Rangnick (interim) all have come into the head post at United and failed in the end.

While a couple of trophies have been won under those managers, none of them have been the Premier League or the Champions League, the true desired prize of any United fan. And while there have been brief periods of optimism under each gaffer, there hasn’t been as much belief amongst the fan base as there appears to be right now with ten Hag.

First came Moyes, who was a disaster as he only lasted nine months. Then van Gaal won the FA Cup but got the boot right after that. Jose won the League Cup and Europa League and at one point had United as potential title contenders, but the style of play was horrendous. Finally, Solskjaer’s naivety combined with empty stadiums for a season papered over the many cracks of an average team.

So, what has changed after all these failures to now, where there is genuine optimism in ten Hag and what he is building? Well, there are a few reasons.

The main reason why ten Hag has had success so far in his United career is order. That is, order in the dressing room and order on the pitch. What I mean by order is that there is a level of trust between the players and manager, as well as a sense of accountability between all players and staff; something that has been sorely lacking in years gone by.

Under Moyes, the players couldn’t respect a manager who had never dealt with such big names before. Under Mourinho, Jose’s sometimes antagonizing personality caused cliques in the dressing room to be created. Under Ole, many questioned his credentials to be in a job that big, and questions came from both fans and players about whether he was fit to manage a club this big with little experience.

When it comes to ten Hag, he made it his priority to set the record straight and gain the trust of his players. After his team was humiliated 4-0 by Brentford in only the second game of the season, ten Hag ran 13.8 km with his players in training the following week, the amount Brentford collectively ran more than his team.

While this action seemed trivial at the time, what it has done is create a level of trust and accountability between ten Hag and his players. By showing his players he is no bigger or better than them, they can buy into his philosophy and ideas, something that is at the core of any successful football team.

While previous managers lacked the support of the big-name players in the United dressing room, it seems ten Hag has earned the trust of the players rather quickly. This process has been aided by ten Hag’s handling of the Cristiano Ronaldo saga, a tricky situation for any manager, let alone one who just got into a new job.

When one of the biggest names in the history of the game comes out and says he wants to leave your club, and the board won’t let him, you are in a terrible position as a manager. ten Hag could have easily caved into the pressure of the public and continued to start an underperforming Cristiano Ronaldo, but instead, he stuck to his guns and kept Ronaldo on the bench, an unpopular but smart decision.

Ronaldo did not fit ten Hag’s system, and no matter how big of a name he has, Ronaldo wasn’t going to interfere with ten Hag’s philosophy and style of play. ten Hag’s dedication to a certain set of beliefs when it comes to how he wants his team to play is the next reason why he has conquered the impossible job of being United manager.

ten Hag is a true tactician and perfectionist, as can be seen by how well-oiled his Ajax team has been in previous seasons both in the Dutch League and the Champions League. What was once an undisciplined and lazy crop of United players, is now a cohesive team that can compete with any team in the league under ten Hag’s leadership and work ethic.

This season, Arsenal, Tottenham, Man City and Liverpool have all come to Old Trafford, and they have all lost. United has a squad with little to no depth compared to the likes of their rivals, and yet they have performed consistently all season. Whether that lack of squad depth will prohibit them from achieving their goals come the end of the season remains to be seen, but the production of impressive results is clear to see.

Having a manager like ten Hag who can compete tactically against the likes of Pep Guardiola, Jurgen Klopp and Mikel Arteta is necessary, but that skill is no use if the players cannot translate it onto the pitch. What United and ten Hag have been able to produce so far this season is a dynamism in their game that allows ten Hag to tinker and alter certain aspects of the game to best address the opponent, while not compromising the strengths of individual players.

While previous United managers have been arrogant in sticking to their style of play at the expense of players, ten Hag has brought the best out of his squad. Look at Marcus Rashford and Luke Shaw for example. Two players who struggled mightily last season are now in the form of their lives, much of that has to be credited to the management style of ten Hag and his willingness to play to players’ strengths.

The final reason why Erik ten Hag appears to be on the way to becoming an all-time great manager is not in what he has achieved prior to coming to Manchester, but in what he has yet to achieve. You see, unlike managers gone by, ten Hag has the perfect combination of credibility and worthiness of being in the job, added to a sense of determination to prove that he is an elite-level manager, because his CV would not suggest that yet.

Unlike Moyes and Solskjaer, who were not ready for this job, and unlike Mourinho and van Gaal, who had already achieved their peak in the game, ten Hag has worked his way into this position on merit but also is in the prime of his career.

The hunger that a manager has for winning and whether that hunger remains is a crucial factor in whether a manager becomes successful. I believe the fact ten Hag still has something to prove in the game means he will be more determined than any United manager since Sir Alex to succeed. With that, comes a requirement of order amongst the squad, a lack of big egos and most importantly a footballing philosophy that will get the best out of the group of players at his disposal.

ten Hag still has a long way to go if he is to become the manager that returns United to its glory days, but all the signs so far show he is more than up to the task.