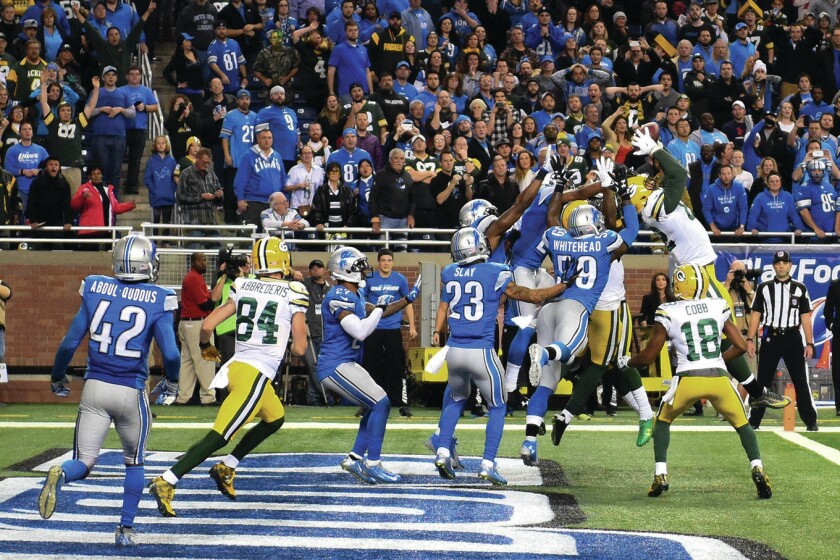 This is about as simple as it gets: Win and you’re in. The AFC South is one of the weakest divisions in the entire NFL, with no team boasting a record above .500. Yet, one of these two teams will find themselves with a home playoff game.

The Titans looked poised to run through division with ease, starting the season at 7-3, but have since lost six straight. It didn’t help that their QB1 Ryan Tannehill went down in Week 15. Rookie Malik Willis has looked far from developed, and Joshua Dobbs was picked up off of the Detroit Lions practice squad two weeks ago. Their offense has been filtered almost entirely through running back Derrick Henry as the Titans boast the third-worst offense in the league.

It’s not often that a team goes from the top pick in the draft to the playoffs. However, the Jaguars had a new energy under Doug Pederson, winning five of their last six in a late push to the playoffs. The offense is a three-headed monster with Trevor Lawrence, running back Travis Etienne and wide receiver Christian Kirk.

The Jaguars have already defeated the Titans once this season in Week 14, and now they have home field advantage. The Jaguars have a solid run defense to shut down Henry, it’s just a matter of outpacing the Tennessee offense, which shouldn’t be a hard task. The Jaguars would have momentum going into the postseason that would cause disruption, so they need to win this game not only for themselves but also for NFL fans who don’t want to see the Titans lose on the big stage again.

Following the horrific incident with Damar Hamlin, who went into cardiac arrest on Monday Night Football, a lot of the NFL’s scheduling is up in the air as the league charts unprecedented waters. However, as it stands right now, the Bills are playing this Week 18 battle to lock in the top seed in the AFC and a bye week. The Patriots, on the other hand, are playing for their livelihood as it’s win-and-get-in. The Pats can still get in with a loss, but only if the Miami Dolphins and Pittsburgh Steelers lose as well. The Bills have been a force all season with the fourth-best offense and the fifth-best defense.

Call it magic, but even in one of their worst seasons in years, Bill Belichick has his team playing meaningful football in January. The good part about the offense underperforming is that they don’t need to score to win – because the defense will. The Patriots defense has scored in four straight games, for a franchise-record seven defensive touchdowns. The problem is that offensive coordinator Matt Patricia can build a rocket ship, but can’t build a playbook bigger than “inside draw” and “halfback screen.”

This defensive productivity can’t sustain throughout the playoffs and making the postseason could actually hurt the team. Drawing either the Bills or Kansas City Chiefs, they’re staring down the barrel of a first-round exit, and frankly, they need the slap in the face of missing the playoffs to realize major changes need to be made to return to their prime form.

The Patriots’ only hope is that their defense can slow the Bills juggernaut offense, while hoping a couple bubble screens can break for a touchdown. However, the Bills will be motivated by and playing for something much bigger than football.

The Seahawks, Packers and Lions have a fascinating love triangle going into Week 18. The Seahawks are cheering for the Lions to win; the Lions are cheering for Seahawks to lose; the Packers just need to take care of business. Based on tiebreakers, the Seahawks need to beat the Rams and need the Packers to lose to clinch the No. 7 seed. Part One of the equation should be easy enough as the reigning Super Bowl champion Rams look like NBA players after the Monstars drained their power.

But the Seahawks weaknesses have been exposed recently, losing five of their last seven. Also, don’t expect the Rams to roll over. The team isn’t playing for draft positioning since their first-round pick belongs to Detroit, and quarterback Baker Mayfield is playing for his career in the league. Expecting to enter a full rebuild, the Seahawks have far exceeded expectations regardless of the outcome – a playoff berth would just be the cherry on top.

You would have to pinch Lions and Packers fans if you told them they would be playing for a playoff spot in Game 272 a month ago. Coming into their first matchup in Week 9, the Lions were 1-6, while the Packers had a 3-5 record. Since then, the Lions have won seven of their last nine games, and the Packers are on a four-game winning streak. If Seattle falls short, the stakes of this game intensify in a win-and-in situation for both teams. However, if Detroit is eliminated, head coach Dan Campbell has committed to playing spoiler to the Packers.

Green Bay quarterback Aaron Rodgers has played the heel going into this matchup, constantly disregarding the Lions in interviews, giving them bulletin board material. While the Lions boast the NFL’s third-best offense and their defense dominated the Packers in Week 9, they have an uphill battle. The Packers and Rodgers playing meaningful football in the Frozen Tundra is one of the most unstoppable forces in the NFL. The Lions are ultimately playing to cement their “Brand New Lions” culture, while Rodgers is playing to prove he can still pull off the impossible.