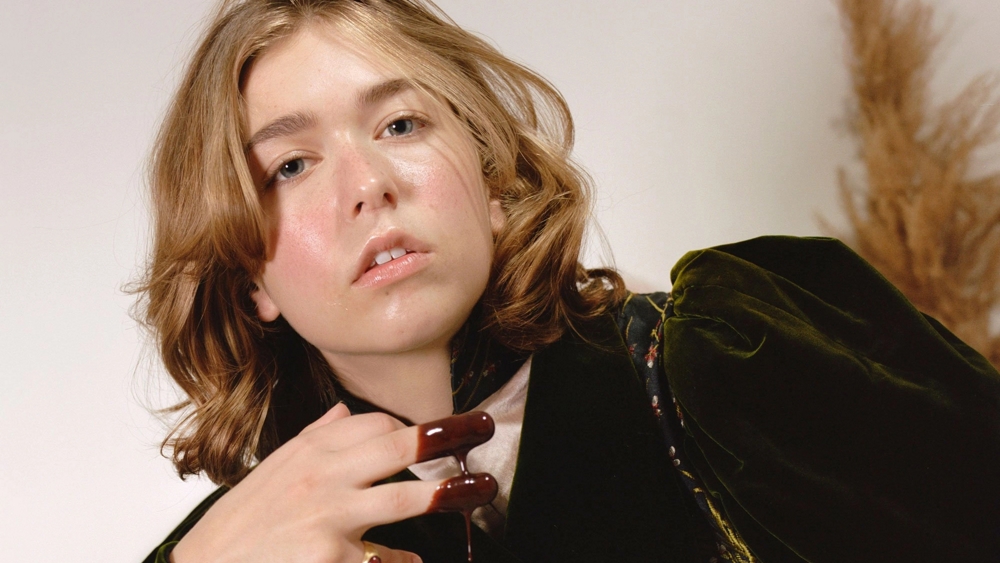 On November 19, 2022, Snail Mail took the stage at approximately 8 PM. The group was welcomed to Roadrunner, one of Boston’s newest venues, by an adoring crowd. The band started their set with one of their oldest and most well-known songs, Heat Wave. Lindsay Jordan, the group’s lead singer, jumped right into the first verse.

After Heat Wave, Jordan sang something from her more recent album, Valentine. The crowd swayed along to the lyrics as the band began playing Headlock. Headlock was followed by Ben Franklin, another track from her most recent album.

At Jordan’s shows in the past, the audience appeared to know all the lyrics, but this show differed. Most of the crowd was there for Turnstile, but Jordan developed some new fans with her compelling performance. After her first two songs, Jordan thanked the audience and venue for supporting her throughout the night. She noted that Boston always gives her a great audience and that the venue staff were incredibly nice and accommodating.

While she began the set with more recent tracks, Jordan was able to weave in all of her music. The third and fourth songs on her setlist were Speaking Terms and Thinning. Jordan started out Thinning in a very mellow way but slowly ramped up after the first rendition of the chorus.

A new member of Jordan’s band, Benjamin Kaunitz, came in on most new songs to produce a harmony. Kaunitz also plays the guitar and brings a similar energy to the stage as Jordan. Jordan didn’t often feature other voices in her tracks in the past — something that may have contributed to the changing of her sound this tour.

The band was high energy throughout the show, but especially so when they played Glory, a song from the most recent album. Jordan even shared what she called “spicy secrets about the song,” noting that it was about a girl that she and a bandmate fought over.

One of Snail Mail’s most beloved songs, Pristine, came later in the setlist. Before starting the song, Jordan switched to a different guitar — something she did at her last Boston show in 2022. However, at this last show, she played the Royale, which is a much smaller venue.

The band finished off the set with Valentine — one of the singles from the most recent album, and also the album title. While their set was a little shorter than usual, the group made a lasting impression on their audience.

Snail Mail was able to seamlessly weave in and out of new and old tracks, something the group has always excelled at. However, their sound has shifted from that of older songs, such as Thinning or Heat Waves, to a voice more in tune with the recent album, Valentine.

Jordan seemed a bit timider in this performance compared to her last performance in Boston. At Roadrunner, she was an opener, whereas at the previous show, she was the main performer. It could also have been that her audience was different this time. Despite these challenges, Jordan became increasingly comfortable with the crowd, and it caused a noticeable change in her performance.

As always, Jordan was an incredibly engaging performer. She spoke with the audience and even put on an audience member’s hat. Beyond that, she tells stories and gives insight into her songs.