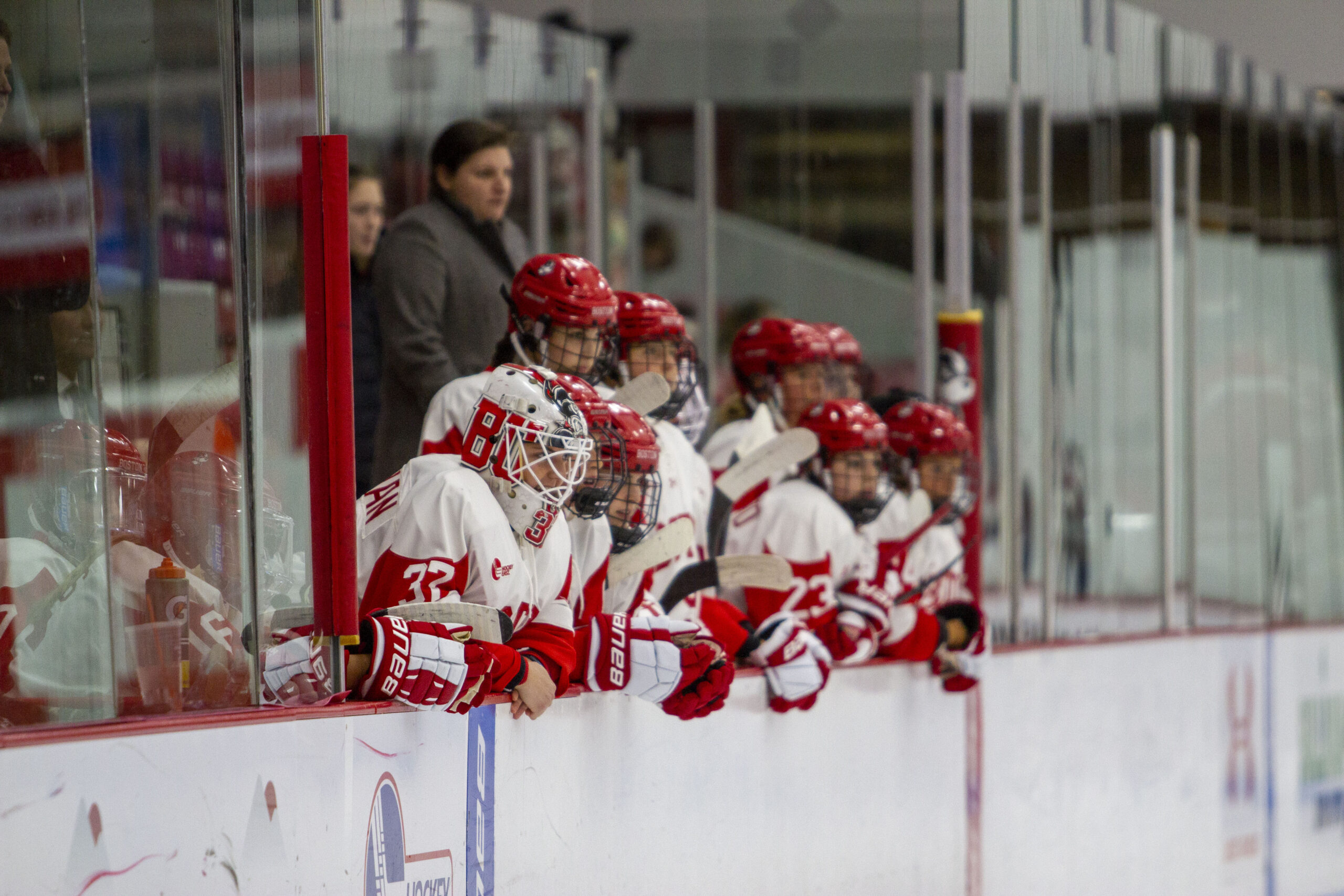 While the Terriers had a split weekend against the No. 14 University of Vermont, losing 2-1 on Nov. 11 and coming back to win 4-3 in overtime on Nov. 12, the Huskies are on a five-game win streak against Hockey East opponents. UConn won both of its games against No. 13 Providence College last week by 2-1 margins.

Historically, BU has performed well against UConn, with an all-time record of 29-15-8 against the Huskies. However, the last 10 matchups have shown a more even outcome between the teams, with BU holding a 5-4-1 record.

The last time the Terriers faced off with the Huskies was on Feb. 26, and resulted in a 3-1 victory for UConn. The only goal scorer in that game for BU was former Terrier Courtney Correia.

While Correia led the Terriers in points last season, senior forward Julia Nearis and junior forward Lacey Martin have been the two biggest offensive producers for BU so far this season. Nearis leads the team with 12 points, and after a two-goal game for Martin last Saturday, she now has 10 points.

In terms of goaltending, BU will likely go with the hot hand in sophomore Callie Shanahan, who made 25 saves while in net for last week’s 4-3 victory. While graduate Andrea Brändli performed well in Friday’s loss, making 31 saves, BU Head Coach Brian Durocher will likely stick with the Shanahan after winning their first game after a three-game losing streak.

The first game of the Huskies vs. Terriers series will take place at Mark Edward Freitas Ice Forum on Friday night, with puck drop occurring at 6 p.m.