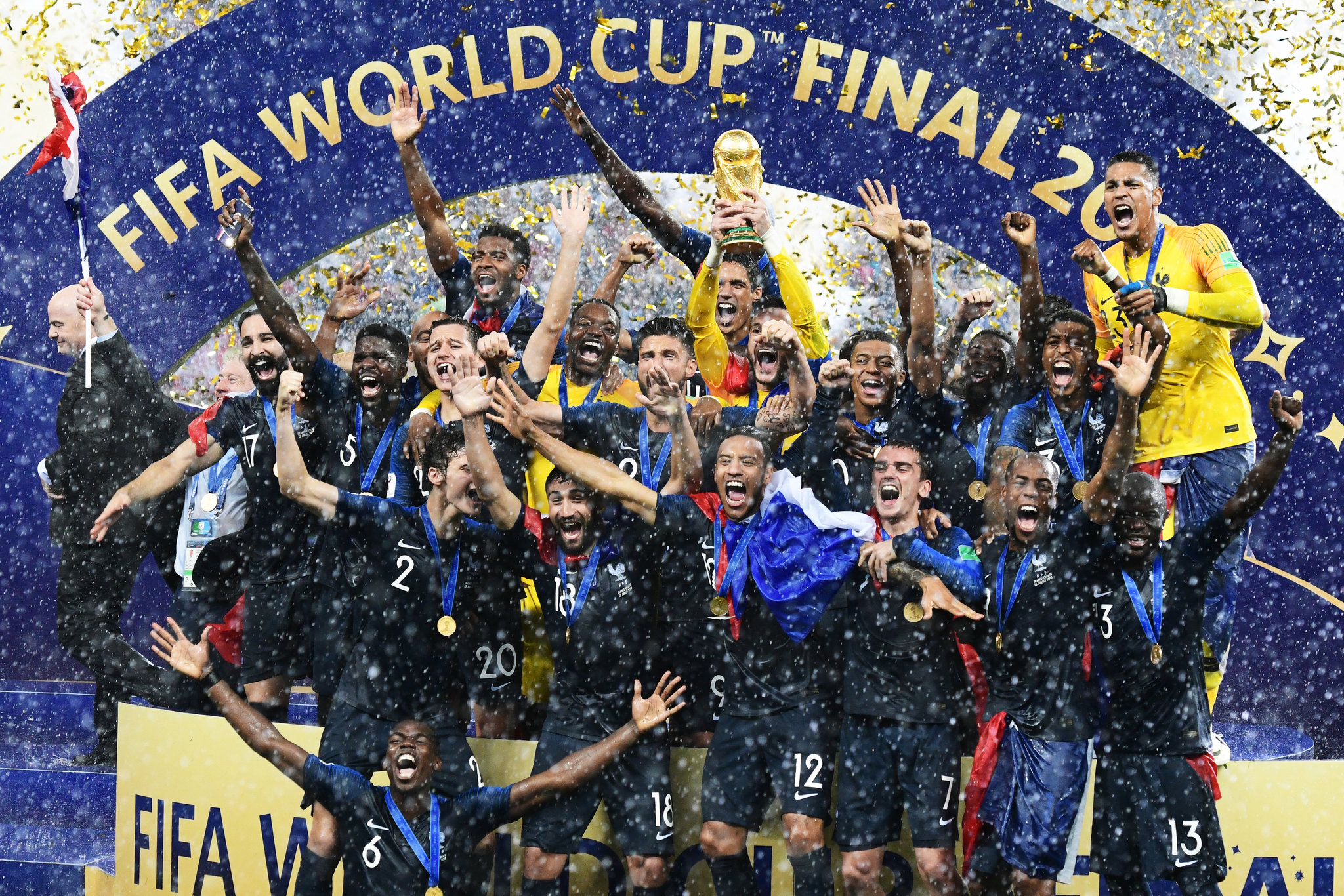 Qatar’s much anticipated and controversial FIFA World Cup is only days away. As we tick closer and closer to kick-off in Doha, I’m here to give my predictions on which players and teams to look out for as well as some who may not live up to expectations.

Lionel Messi & Co. are fresh off a Copa America win back in 2020, and they haven’t lost a game in 36 tries, there is no doubt that they are the form team heading into Qatar. With that being said, I have them as one of my favorites not only due to their good run as a team but also the form of some of their key players, the big one being the man himself Lionel Messi.

After Messi made his move to PSG last year, many questioned how much he had left in the tank after some flat performances. However, the Messi we have seen so far this season is the magician back to his best. The Argentine clearly wants to be at his best for what could be his last World Cup, and his return to top form could take Argentina all the way. On top of Messi, the emergence of players like Lisandro Martinez and Christian Romero at the back offer a solid base. Rodrigo de Paul is a wrecking ball in midfield and he can offer the toughness needed to take Argentina to the pinnacle.

The South American giant is as stacked as ever. They have two world-class goalies in Alisson and Ederson. Their defense is anchored by the ageless Thiago Silva and on-the-up Eder Militao. Their fullbacks may be an issue, but even then Alex Sandro and Danilo are no slouches. In midfield, expect Casemiro, Bruno Guimares and Lucas Paqueta to play a role. Up front, it is truly a spoil of choices. Neymar, Vinicius Jr., Gabriel Jesus, Martinelli and Antony are all bona fide elite players, all of whom could trouble any defense.

Brazil always has a chance at the World Cup and this year is no different. There are some question marks over manager Tite, but in reality, there is no reason why Brazil can’t win the whole thing this year.

On paper, England has one of, if not the most talented squads in the tournament. Declan Rice and Jude Bellingham in midfield are two of the world’s best and will be huge for the Three Lions. Harry Kane is still one of the world’s most potent strikers, and Phil Foden and Bukayo Saka will be desperate to mark their young careers with a good World Cup run.

The question with England lies with manager Gareth Southgate and their defense. Southgate’s decision to play an out-of-form Harry Maguire is still bewildering and has caused issues with the fans. England’s defense is its Achilles heel, but if their star players show up they do have a genuine chance of winning in Qatar.

Fresh off of their semi-final appearance at the Euros, the Danish side seems to have rallied together after the tragic incident with Christian Eriksen. Eriksen himself is back fit and playing, and Simon Kjaer at the back is a fantastic leader. Denmark’s strength is in midfield with Pierre-Emile Hojbjerg and Thomas Delaney. While their attacking firepower isn’t fantastic, the Danes are a unified group that can battle with the best of them and could be the surprise package of the tournament.

While experienced veterans like Edinson Cavani and Luis Suarez may be past their best, Uruguay has a strong crop coming through as the next generation which could surprise some folks. The midfield partnership of Federico Valverde and Rodrigo Bentancur is elite. While Ronald Araujo could miss some games due to injury, Jose Gimenez is a solid central defender. Up top, Darwin Nunez is more than capable of scoring some important goals, but don’t discount the impact of the old vets, Cavani and Suarez still may have something to offer.

Despite finishing third in 2018, Belgium’s golden generation of players is past its peak. Their defense, which has not changed seemingly since the 2014 World Cup, has aged and is not what it once was. While the likes of Kevin De Bruyne still remain elite, Eden Hazard and Romelu Lukaku are far from their best currently. Belgium’s group is more difficult than it may seem, and if there is one major team that could fail to get out of the group, I think it could be Belgium.

While this one may come as a shock, there are a plethora of reasons why France won’t repeat as champions. The last two World Cup winners failed to get out of their group the next time around. While that may seem like a coincidence, I think there is some merit in thinking the pressure of retaining the World Cup is too much for some players to cope with. Add that to the turmoil in the squad after their sour Round of 16 exit at Euro 2020, and the injuries to Paul Pogba, Christopher Nkunku, and Ngolo Kanté, and France will do well to go past the Round of 16. Given the squad they still have led by Kylian Mbappé and Karim Benzema, I call that an underperformance.

The Bronx-born player who developed as a player in the United Kingdom has been slowly developing as one of the United States’ most important players. His on-ball ability and direct play are extremely valuable, and I wouldn’t be surprised if after this World Cup he gets a move to a bigger team than his current side Valencia.

Gakpo has been electric for PSV Eindhoven this year and has been linked with some major European clubs as a result of his good form. His electric pace and imposing figure could cause havoc for opposing defenses. With the Netherlands in a favorable group, I like the chances of Gakpo playing a role in a decent run for the Dutch.

Despite standing just 5-foot-9, Martinez has shown his quality for Manchester United this year after his move from Ajax. Martinez plays with an infectious aggression and has all the markings of a world-class defender. Martinez has just the right mix of bite and quality that could propel Argentina to World Cup glory.

Bellingham is well and truly on his way to becoming a superstar due to his performances for Borussia Dortmund this season. The 19-year-old Birmingham native has an exceptional work rate and is a leader at a young age already. If England does anything in Qatar, Bellingham and his midfield partner Declan Rice will be at the center of it.

The two clear favorites in my eyes are Brazil and Argentina, and the way things may work out could see them facing off in an electric semi-final. In that semi-final, I would just give the edge to Argentina. I actually think Brazil has a better squad than the Argentines, but the unity Argentina showed in their Copa America run combined with this being Messi’s last dance gets them over the line for me. England may well put up a fight, but ultimately I think Gareth Southgate’s unwillingness to let the talent at his disposal express themselves will prevent them from hoisting the trophy.