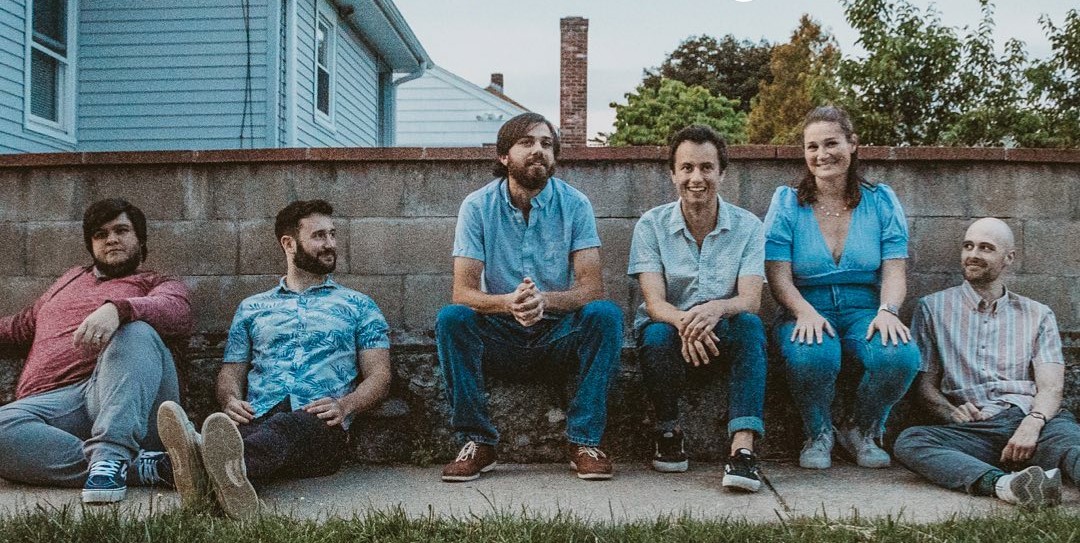 Local band Copilot from Norfolk, MA will be returning to Boston, playing at Brighton Music Hall on the 19th with Samantha Mckaige as part of their East Coast tour. The retro-pop band recently released their new single “Like Love Again”, with a performance on Almost Famous Radio in Marshfield, MA.

Copilot has opened for an impressive lineup of artists such as OneRepublic, Nathaniel Ratecliff, Ripe, The Mighty Mighty Bosstones, and more. The band describes itself as “making music that will make you have to smile” with its warm rhythms and melodic sound, inspired by bands like The Lumineers, Alabama Shakes, & Bahamas. Their folk and indie influences, blended with their multiple singing talents, make for an interesting harmonic vocal track described by Norfolk & Wrentham News as “a soulful sound that resonates”. Known by the slogan “your friendly neighborhood Copilot”, this band is excited to land back in their home state after travelling the East Coast.

This show is all ages and tickets are still on sale for $16, so purchase them here!