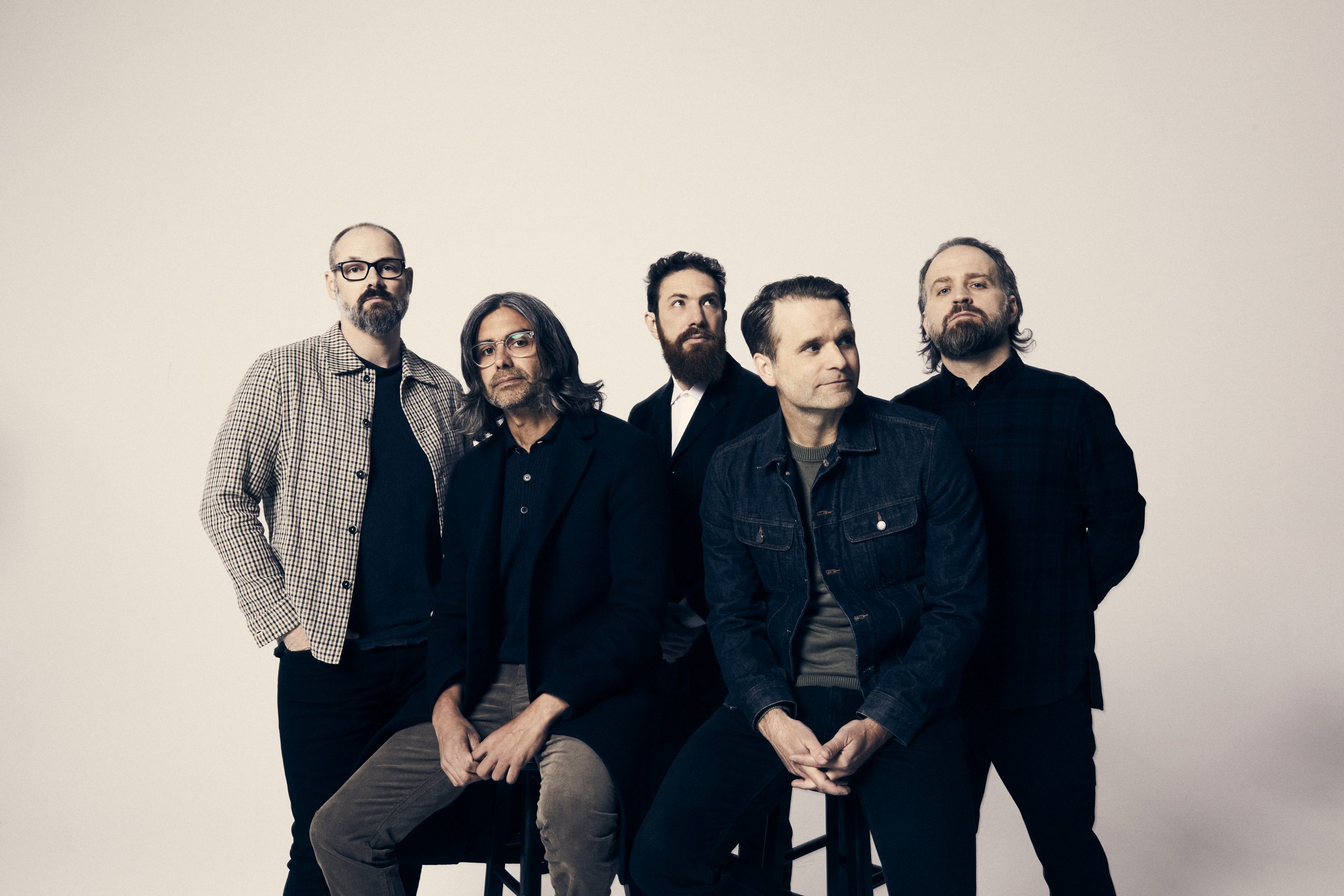 This coming Saturday, October 1st, Death Cab for Cutie will be playing at Leader Bank Pavilion in Boston, Massachusetts. The show will be the fifth show on the tour of their new album “Asphalt Meadows” which was released on September 16th.  The show is also the last show of the season at Leader Bank Pavilion, a waterside outdoor venue in Seaport.

The Indie rock band returns to Boston to tour their tenth studio album “Asphalt Meadows”, their first album released post-pandemic. The album explores emotions of pandemic life in its music and themes of growing older. Despite the heaviness of the lyrics that Gibbard often writes, the music itself brings a strong energy to accompany the lyrics.

The band consisting of Ben Gibbard, Nick Harmer, Dave Depper, Zac Rae, and Jason McGerr was formed in Bellingham, WA in 1997. Since their formation the band has acquired a large fanbase and racked up eight grammy nominations. An essential indie rock band, their music is full of poetic lyricism backed with strong instrumentals.

Performing their music new and old and supported by singer-songwriter Thao, the show is sure to be phenomenal. Tickets are available here