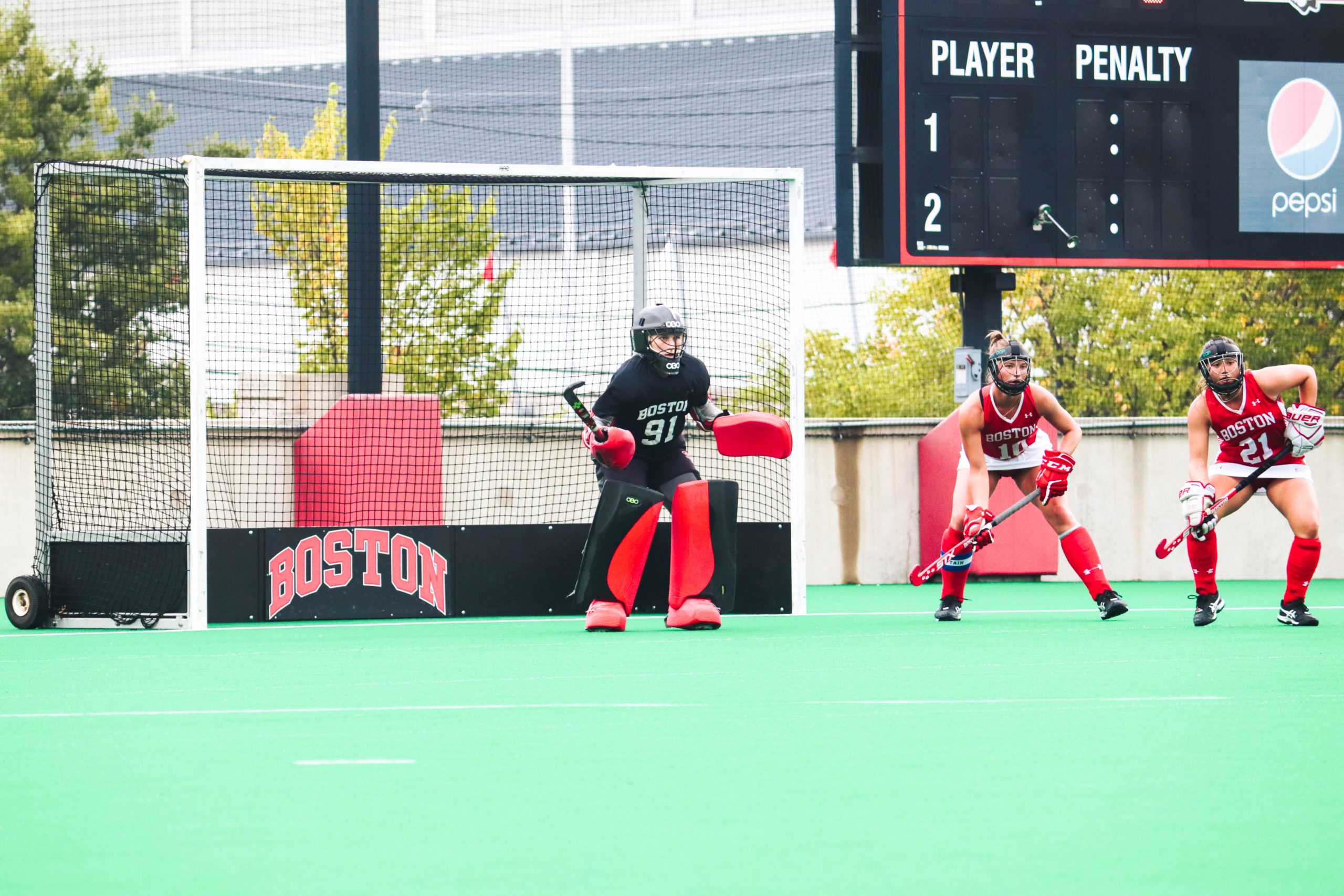 Entering the third weekend of the season, Boston University won’t be traveling far. The Terriers are set to face UMass Lowell this Friday and Vermont at Harvard on Sunday. The two games provide the Terriers an opportunity to improve their 2-2 record this season.

BU kicked off the season with a strong start, defeating both Saint Louis and Providence College. The Terriers fell to a well-organized and offensively strong Iowa team as well as the University of New Hampshire. However, two wins in Boston this weekend could begin a run of success for BU to capitalize on.

The UMass Lowell River Hawks have a 2-2 record this season, with both of their losses coming away from home so far. Two players to watch out for are both from the Netherlands: senior midfielder Berbel Rozema and junior forward Mirthe Gans, who have each tallied a goal and assist so far. UML lost to UMass in its previous game in a penalty shoot-out, so it will be interesting to see how the River Hawks bounce back from the defeat against the Terriers.

The second game of the weekend will take place at the Harvard Berylson Family Field against UVM. UVM was successful in its last game, in which the Catamounts defeated Merrimack 6-1. This was a convincing victory for Vermont, and highlights the importance of the Terriers being sturdy defensively on Sunday. UVM’s Maddie Moran was named America East Player of the Week thanks to her assists on two goals against Merrimack.

BU should look at this weekend’s games as a chance to showcase its defensive fortitude and hints of creative offensive play that have been present throughout the season, despite the results so far.