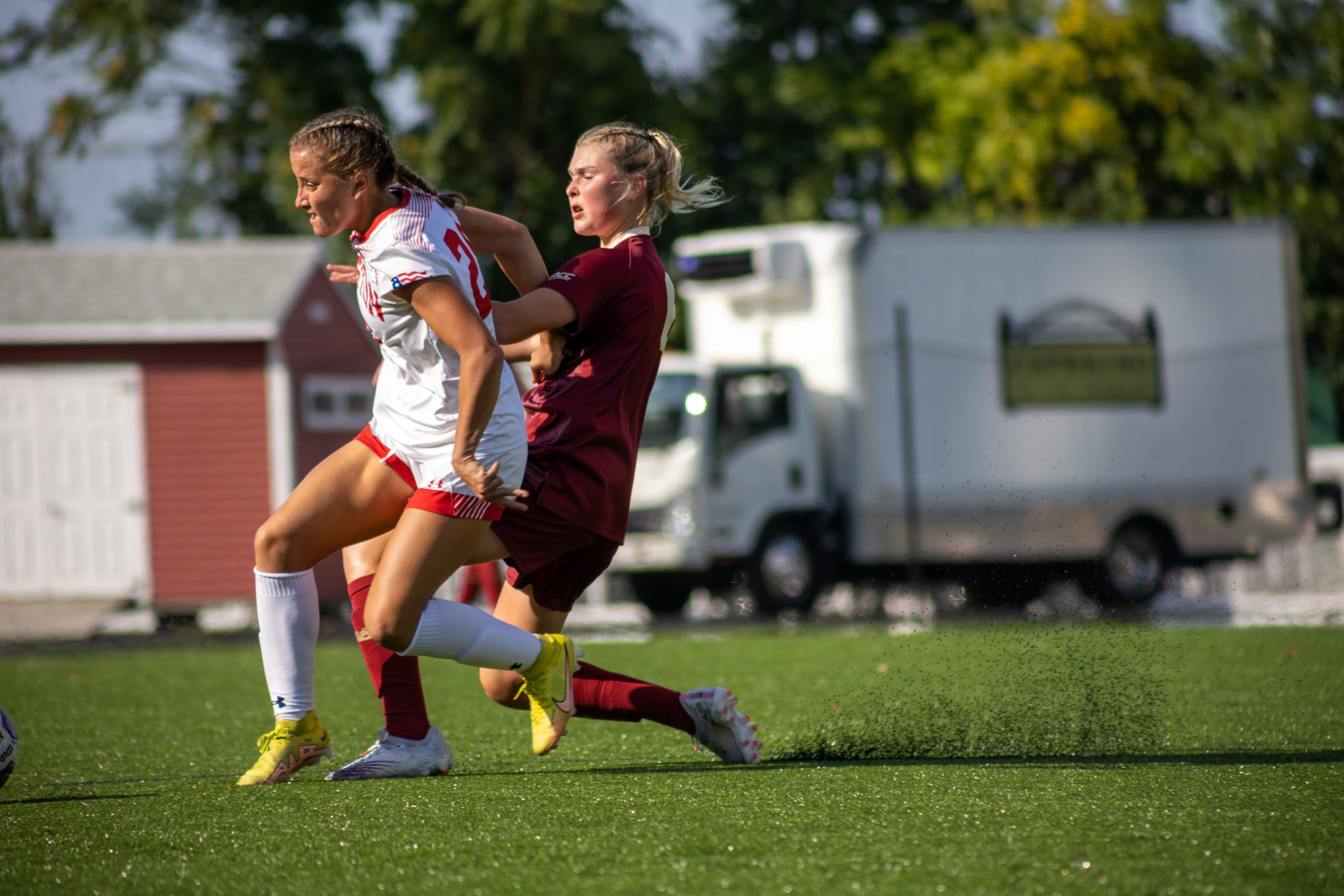 The Terriers (3-4-0) were pressed offensively from the top, with the Minutewomen’s (1-3-3) Lauren Bonavita and Ashley Lamond getting off shot attempts in the first nine minutes.

However, a score by sophomore forward Morgan Fagan in the 12th minute put BU up by one, a lead it wouldn’t relinquish for the remainder of the match.

BU finished the game with a 12-9 advantage in shots. The Terriers’ assertion on the scoring end successfully pressured Minutewomen goalie tandem Megan Olszewski and Bella Mendoza, who had to make four saves compared to one by BU’s Gretchen Bennett.

The Terriers take on their second match of the four-game road trip on Sunday at the University of New Hampshire at 2 p.m.