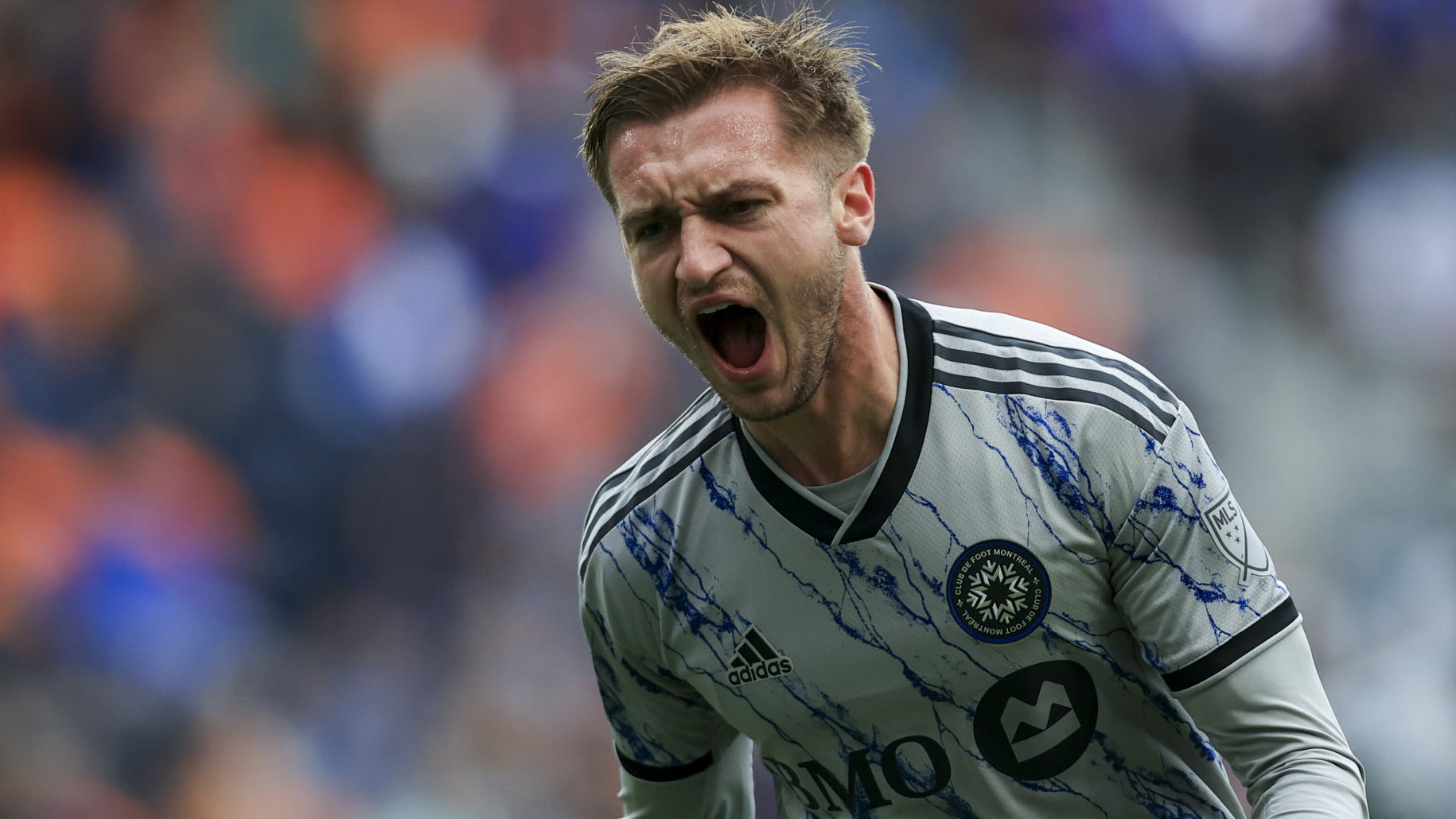 It has been a revolutionary past two seasons for Djordje Mihailovic at Montreal CF. Just two years ago, Mihailovic was on the fringes of a struggling Chicago Fire team that was doing an atrocious job at rebranding and rebuilding, floundering under the expectation of a professional team in one of the biggest sports markets in the nation.

After getting traded to Montreal for $800,000 in General Allocation Money in 2020, he has since exploded onto the scene. Operating as a wide forward a part of what was Thierry Henry’s, now Wilfried Nancy’s, 3-4-3, he turned into an assist machine. Last season for Montreal in what was overall an underwhelming year for the club, Mihailovic totaled 16 assists, which was second in the league to eventual MVP winner Carles Gil.

Five games into the 2022 MLS Season, Mihailovic has largely continued his fine form from the year prior, but he’s also experienced a sort of mini-revolution of his own despite his team’s drop to second-to-last in the Eastern Conference.

Although the 23-year-old was a largely provider in 2021, one of the league’s best in fact, he has been turning in goals left and right for Montreal in the past couple months. He has totaled four goals and two assists for his club so far this season, and they’re definitely not tap-ins. We’re talking beating players off the dribble and curling one top bins type goals.

He has already matched his 2021 goal tally about a month into the season and has turned into an elite level finisher in the past couple months. Montreal’s 4-3 win against FC Cincinnati on Saturday was one of his best performances of the season statistically and visually. He was the well-deserved man of the match for Montreal thanks to his two goals and highlight-level passing.

Before getting into this game, it’s important to note that there has to be a slight asterisk on his performance because of how awful Cincinnati’s defense is. I mean this is a defense that made one of the most statistically productive goalkeepers in the league (Alec Kann) into one of the worst so far this season.

That being said, Mihailovic has been doing this all season, so this is not an anomaly. His first goal is a thing of beauty.

He does a great job running into the half-space (if you watch him a lot you’ll see he does this effectively quite often), easily skates by MLS-vet Nick Hagglung, and curls it around another vet in Geoff Cameron into the side-netting.

It’s a finish that requires technique and some hips that definitely lie. If you were to freeze the clip right before Mihailovic hits it, it looks like he’s going to smash it to his left because that’s where the space is right?

What the American does great here is disguise his shot to make Cameron jump towards his right, allowing Mihailovic to calmly curl it in that vacated space. It’s a finisher’s finish to put not-so eloquently. This type of stuff was simply not in his game a year ago.

In 2021, he was in the 31st percentile for non-PK expected goals amongst attacking midfielders and wingers. That’s pretty low. Compare that to being in the 97th percentile for expected assists among the same group and you have what you would think is a guy that only passes, or at the minimum, passes first.

Mihailovic has expanded his game in the offseason, and has become a different beast for Montreal (they might need a little help defensively though). I might have an idea why.

The winger/midfielder went on trial with Serie A club Bologna in the offseason and trained with them throughout the winter. I don’t have any insight on what exactly he gained from his time in Italy, but whatever they gave him is definitely working.

Don’t think he can’t still find that killer pass though.

When you give Mihailovic space, he’s going to find a way to get the ball in-behind, simple as that. This is a perfectly weighted ball behind Cincinnati and should’ve led to a goal if not for the left wing back being Lassi Lappalainen.

I know I’ve been going on about Mihailovic’s newfound finishing ability, but it has to be said that he is an elite passer from midfield. In the past year, he averaged an insane 2.4 key passes a game, which is in the 97th percentile in the league among midfielders, which is where he basically plays in Montreal’s scheme.

Now with this late-runner finishing ability, he can become an elite winger/midfielder not only in MLS, but across the pond if he can keep this pace up.

Let’s get this straight, in anywhere but the Great White North, his long term position is as at central midfield. Yes, he does play on the wing for Montreal on paper, but he doesn’t in reality. Take a look at the away side’s average positioning against Montreal.

Does that look like he’s taking up positions on the wing to you? Just compare this to the average positioning of the USMNT’s game against Costa Rica last week in which they played a 4-3-3 with dual 8’s. Mihailovic is just an eight with the wrong label.

That being said, if he makes the move to Europe, which seems all but imminent at this point, his highest ceiling is going to be reached if he plays through the middle. He’s already been linked with teams like Bologna (for obvious reasons) and several teams in England, including Leeds United, who is currently managed by American Jesse Marsch.

Although it would be awesome to see another American in the Premier League and hopefully attracting of the eye of USMNT head coach Gregg Berhalter (he desperately needs to be included in the next camp), the one drawback that could keep Mihailovic from making the next step, and making it particularly at Leeds is his work rate.

He’s not really an athletic guy by European standards, and he’s not a guy that’s going to leave his engine sputtering after pressing hard all game. Although he’s a gifted passer and showing potential to be a quality finisher, he’s in the 27th percentile for pressures in MLS and in the third percentile for defensive third pressures (given he is deployed far forward).

With that being said, he’s definitely not a modern central midfielder, but he’s really not tasked to press all that much with his current club side so who knows whether he could do a job there if he’s told to. My guess is maybe, but he’s no N’golo Kante.

I love Mihailovic’s game and I love his outlook for making the USMNT World Cup roster in November, but he does have a ceiling. At 23-years-old, he only has a handful of years until he reaches his prime, and unless he goes through a Jamie Vardy level renaissance, I’d say his ceiling is a mid-table club in a top-three league in Europe.

It kind of sounds like that’s a bad thing with the context I put around it, but I only say that because of the deluge of top-tier talent coming out of the States. He has the ability to be a really good player in Europe, and he’s ready for the next step. I wouldn’t be surprised if he leaves Montreal in a couple months, especially since he has a finite amount of time to get on the plane to Qatar.