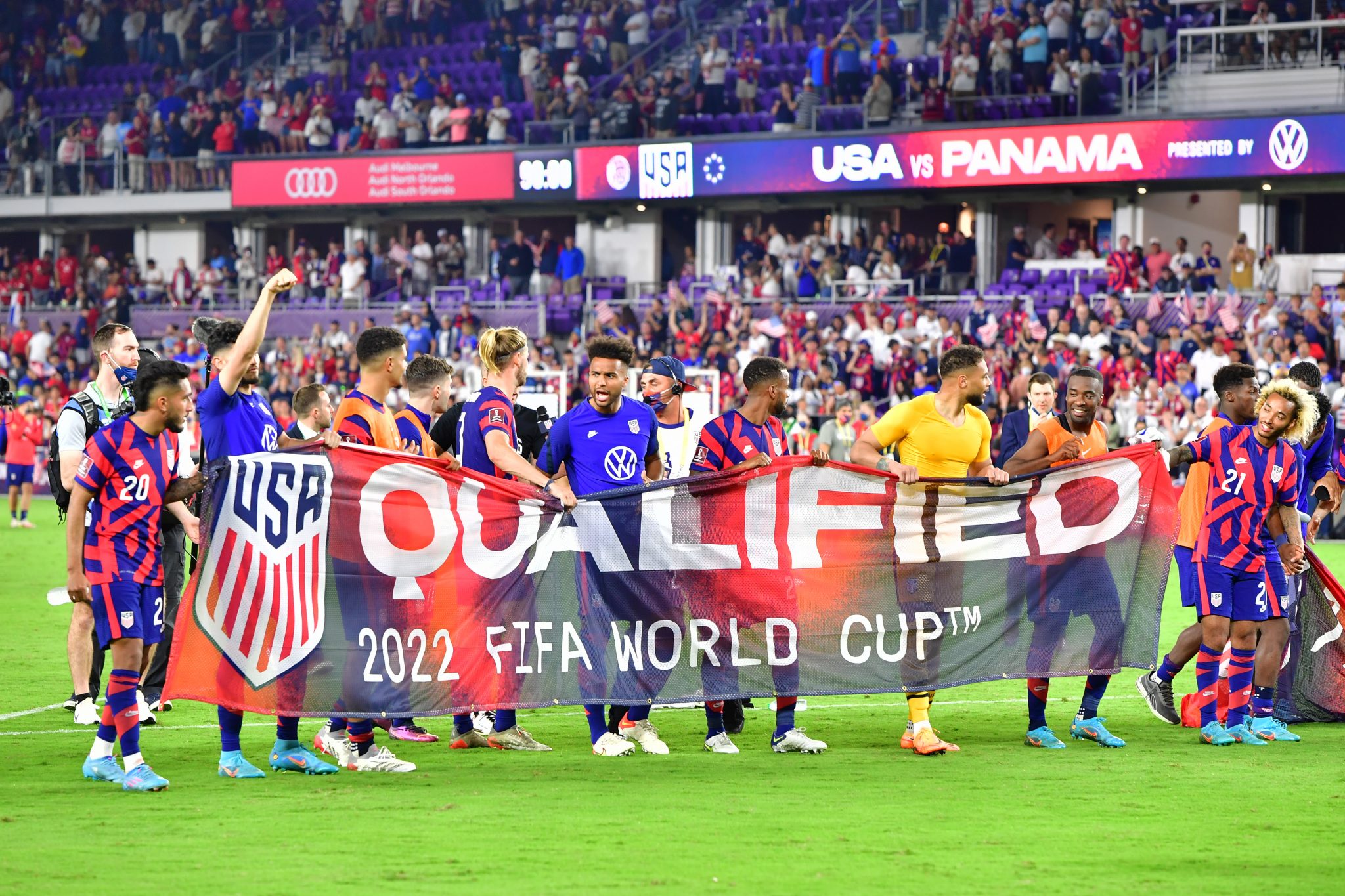 When disaster struck in 2017, and the United States Men’s National Soccer team failed to qualify for the 2018 FIFA World Cup in Russia after losing to Trinidad & Tobago 2-1, all any USMNT fan could think of was the 2022 World Cup and a chance at redemption.

Over the past few years we have seen American stars blossoming on the biggest stages of European club competition. Christian Pulisic helped Chelsea win the Champions League, Weston McKennie has become a key player for Italy’s best team, Juventus, and Gio Reyna looks to be the next in the long line of young talent to come through Borussia Dortmund in Germany.

Amongst all the talent and hype these young players have caused since they have come on to the scene, there has been one common destination that both players and fans have been craving for, the FIFA World Cup. We had seen glimpses of these young stars playing together, but not enough to confirm our beliefs of just how good they could prove to be at national team level.

In September of 2021, the next generation of American talent finally got to show what they were made of in World Cup Qualifying. The first few games didn’t go quite as expected as a tie at home to Canada was a tough result to take. However, wins against Jamaica and Costa Rica, followed by a 2-0 statement win over Mexico at home saw the team gain precious momentum going into the last few rounds of qualifying.

After a valuable 0-0 tie away from home against Mexico, the U.S. hosted Panama in a game which would effectively solidify qualification should the U.S. win. And so they did, in emphatic fashion. The U.S. took a 4-0 lead into half time and ended up winning 5-1, thanks to a Christian Pulisic hat trick, the first of his national team career. With qualification complete despite a loss in their final game against Costa Rica, the U.S. could now look forward to the draw for the 2022 World Cup in Qatar and find out who their opponents would be in the group stage.

If you aren’t familiar with the format of the World Cup, it comprises 32 teams from around the world, forming eight groups of four teams. Each team plays each team in their group once, earning three points for a win, one for a tie, and none for a loss. The top two teams in each group advance to the round of 16 where it becomes a knock out tournament.

The U.S. were seeded in Pot 2, meaning they would be in the same group as one of the seven best teams in the world, as hosts Qatar were guaranteed a Pot 1 spot due to their host status. The U.S. were drawn to Group B, the Pot 1 team they would be playing? England, the old enemy.

It’s an incredibly intriguing matchup. England are seemingly the best they have been since they won the World Cup in 1966 and are clearly one of the favorites of the tournament. The U.S. on the other hand are a young group, who for the most part is made up of players all playing in their first World Cup. England and the U.S. do have history in the World Cup – they last met in 2010 in South Africa when the U.S. squeaked a 1-1 draw out of the clearly superior opposition, which sparked the famous American news headline which read, “U.S. wins 1-1.”

There is no question that the U.S. have as much talent as they have arguably ever had headed into a World Cup, but it is seriously young, boasting the youngest average squad out of any country heading to Qatar. With the game being played on Black Friday this upcoming November, all eyes will be on whether the U.S. could pull an upset on the tournament favorites.

Along with England, the U.S. are joined by Iran in Group B. Despite their lack of big name talent, Iran is ranked 21st in the FIFA rankings and have an experienced squad who made some noise last World Cup against Spain. However, if the U.S. have any chance of making it out of the group, three points is a must against the Iranians. It will be a tricky game for sure, but the amount of success this team has against Iran will be a true indicator of where this group of players are.

The final spot in the group is yet to be determined, as global events surrounding the war in Ukraine have prevented the Ukrainian National Team from playing their playoff semi-final against Scotland. Should Ukraine be able to eventually play that game before the World Cup in November, the winner would then play Wales for a spot in Group B in the World Cup.

Any one of these three teams could be dangerous for the United States. Ukraine, should they get through, would be an unbelievable story and would be no doubt motivated to play for their country. For Wales and Scotland, an opportunity to play their arch nemesis England would most certainly get the Welsh and Scottish fans up for the World Cup, as well as the players. On paper, the U.S. have the more talented players, but all three of these European teams boast far more big tournament experience as they all played at Euro 2020 this summer.

Here’s the bottom line: The United States’ main goal for this World Cup was to qualify and gain meaningful experience prior to 2026 when the United States, Mexico, and Canada will host. However, there is without question an expectation that this team gets out of the group stage. For that to happen, a couple things need to go right.

First of all, they need to be healthy. Injuries have plagued the likes of Reyna and Pulisic, and losing key players on a team with not much depth would be a major issue.

Second, the likes of Pulisic and McKennie have to be leaders. These two have shown what they can do at club level on the big stage, now they need to galvanize the rest of this raw squad, and show the world what they can do.

If the U.S. can come into Qatar with a healthy squad with Pulisic and McKennie leading them, there is no doubt they can make it out of the group, and after that, anything can happen.