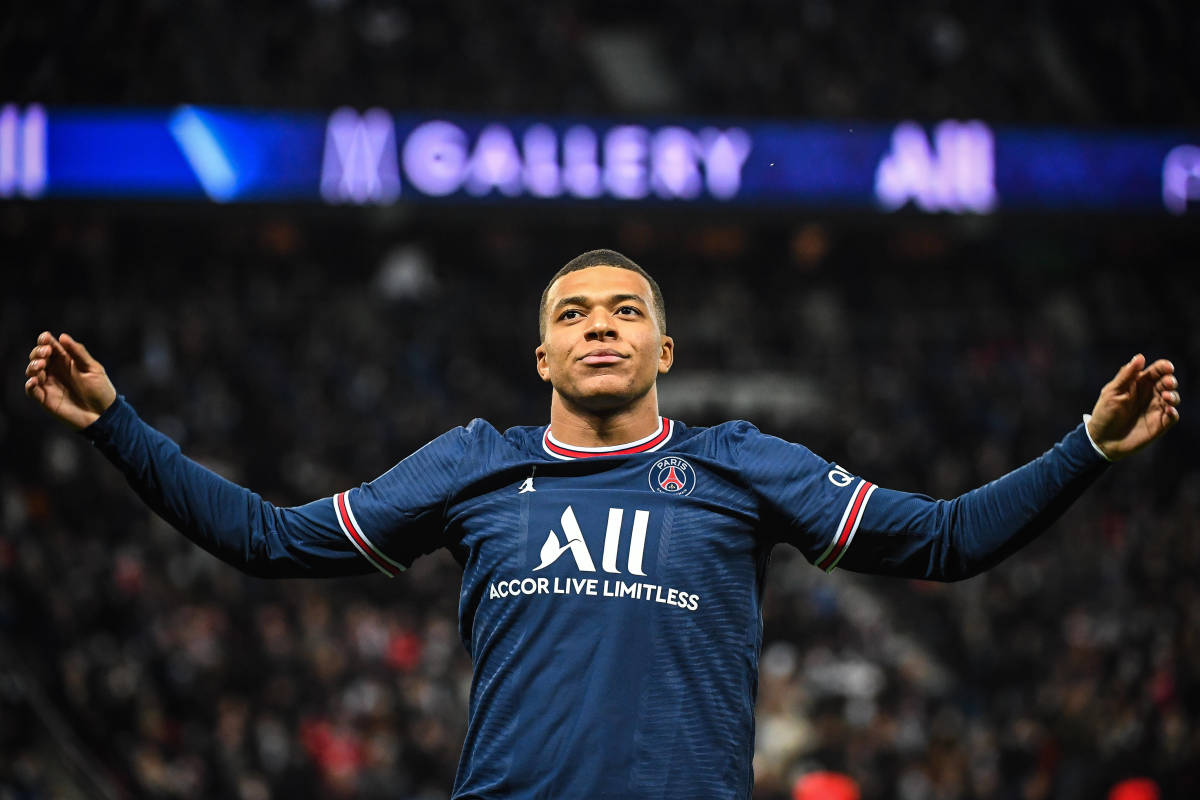 Before Kylian Mbappé Lottin, as he was known, became just Kylian Mbappé, he was a boy born on the outskirts of Paris, who dreamt of stardom.

Idolizing the mercurial talent that was Cristiano Ronaldo, Mbappé like many were mesmerized by his skill and flair. Seeing the player Mbappé is today, there are undoubtedly parallels to Ronaldo in his game. Whether it be lightning speed, other-wordly dribbling skills, or clinical finishing, it’s obvious to anyone that Mbappé has what it takes to become a dominant force at the highest level for the next decade.

As Mbappé came through the ranks at the AS Monaco academy, eyes quickly drew to him as he dazzled with performances in both Ligue 1, as well as the UEFA Champions League.

Ligue 1, the French top division, has been dominated by Paris-Saint-Germain since the turn of the decade once they were taken over by Qatari billionaires. However, in the 2016-17 season, Mbappé and a group of hidden gems took down the Parisian giants and won an unprecedented league title.

If the surprise Ligue 1 victory wasn’t enough to put Mbappé on the map, a brilliant run in the Champions League saw the 18 year-old put in signature performances against the likes of Manchester City and Borussia Dortmund. Despite being knocked out by Italian powerhouse Juventus, Mbappé left his mark on the tournament and a move to a bigger club seemed to be on the horizon; and it was.

In the summer of 2017, Mbappé got a move to his local club Paris Saint Germain, who he just beat out to the Ligue 1 title the previous season.

The move seemed a logical one at the time. Ligue 1 is quite monopolistic, with PSG scooping up the cream of the crop of talent from the rest of the league seemingly every year. Despite this though, this seemed the logical next step for the Frenchman to level up in his career.

Mbappé’s first season in PSG colors went as expected; he made a great impact and developed, but definitely was an understudy to Brazilian star Neymar. While Neymar joined PSG the same summer as Mbappé to get out of the shadow of Lionel Messi at Barcelona, the 2018 World Cup in Russia would soon see Mbappé turn into a star, leaving even a talent such as Neymar in his shadow.

The 2018 French National team squad that won the World Cup is undoubtedly one of the most star-studded in recent memory. The likes of Griezmann, Pogba, Kanté, and Varane were just a few of the names that put France as one of the favorites for the tournament. Quickly however, Mbappé made his name standout amongst the stars. Facing Argentina in the round of 16, France found themselves down 2-1, until Mbappé showed the world what he was truly about.

First, a bursting run from his own box saw Mbappé win a penalty for France, then minutes later he navigated his way around the Argentine defense and slotted his second goal away to give the French a 3-2 lead. Facing arguably the greatest player of all time in Lionel Messi, Mbappé didn’t let the occasion get to him and his presence on the big stage was there for all to see. Mbappé left his final mark on the tournament in the final against Croatia, sealing the win and becoming the first teenager to score in a World Cup Final since Pelé.

The last 3 seasons have seen Mbappé go from strength to strength, solidifying himself as a global star and potentially the new face of European Football for the foreseeable future.

While life at PSG has gone well for Mbappé, rumors began to circulate this summer that Mbappé would be on the move to the club who his idol starred for, Réal Madrid. It is publicly known that Mbappé would like a move to Los Blancos, and with Mbappé’s contract expiring in the summer of 2022 a free transfer could be on for next summer.

Both teams have shared their thoughts on the situation since the summer; with Madrid quietly confident that the French superstar would be their player after the season, and PSG expressing their confidence in Mbappé signing a new contract that would keep him at the club. With chatter ongoing, a Champions League round of 16 matchup between Madrid and PSG set the table for an excellent matchup.

For 89 minutes PSG dominated possession and the game without a breakthrough on the scoresheet. Mbappé won a penalty for PSG in the second half, but summer addition Lionel Messi had his penalty saved, keeping the score at 0-0. But Mbappé’s good work would finally pay off against the team he seems destined to move to in the summer. Dancing his way past Lucas Vasquez, and slotting the ball through the legs of Thibaut Courtois, Mbappé wheeled away in celebration, giving his team a 1 goal advantage before the second-leg matchup at the Bernabeu.

Despite all the noise, despite all the rumors, Mbappé stepped up once again to deliver for his team, and that is what makes Mbappé so special. Delivering when it counts has been what has separated Lionel Messi and Cristiano Ronaldo from nearly every other player in the world over the last 15 years. If Mbappé can keep consistency levels high, there is no doubt that he will become the next face of European football, replacing his once idol Cristiano Ronaldo, and current teammate Lionel Messi.