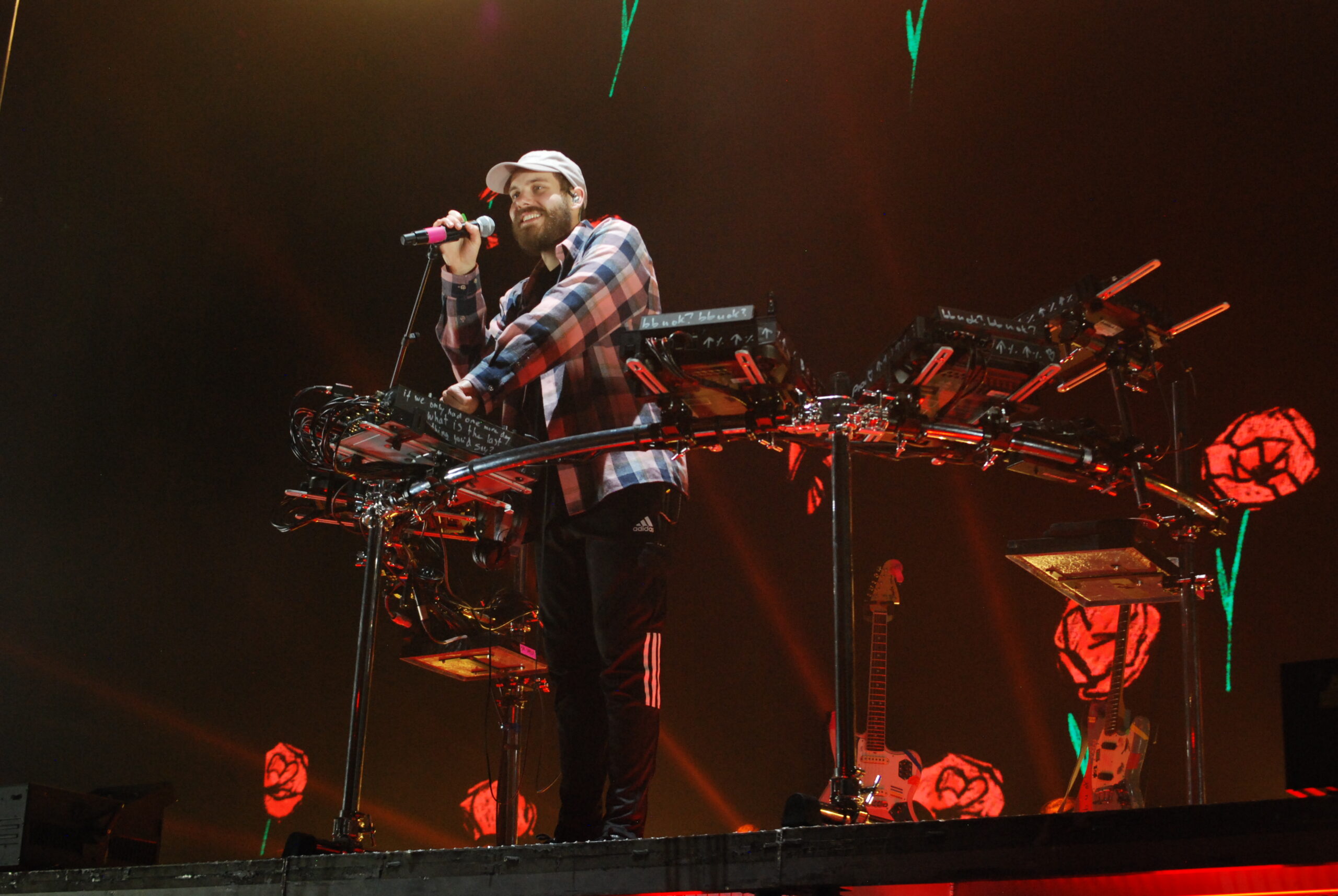 This past Thursday night San Holo brought a mini EDM festival to Boston on this stop of his BB U OK? Tour. This tour shows off the Dutch artist’s second album, a more emotional approach to his EDM style than his past successes. The show openers were Duskus, DEVAULT, and Kasbo, all up-and-coming EDM artists who performed impressively at the almost full House of Blues venue. 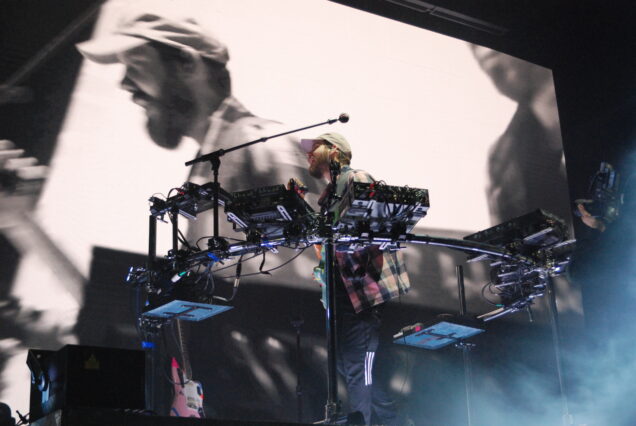 After Duskus and DEVAULT’s exciting performances, Kasbo took the stage. His use of graphics and lights combined with his musical talent created an immersive experience for the audience. Kasbo showcased added to his most popular songs by playing the guitar live and adjusting the beats. He left the stage on an upbeat note with his most popular song “Found You”. 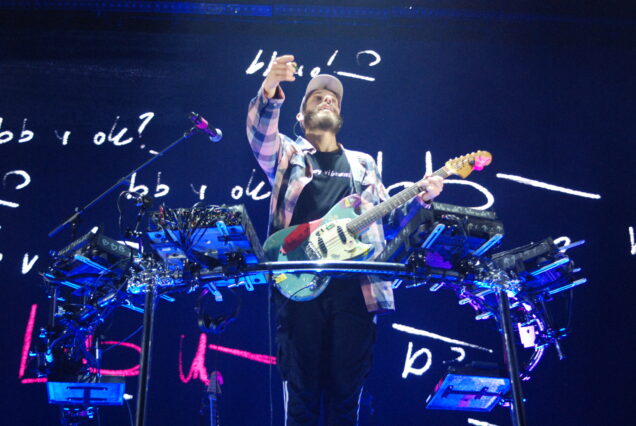 The crowd erupted as San Holo came out on stage opening with the album’s namesake, “BB U OK?”. His relaxed attire, a flannel button-u, and comfy joggers, reflected his warm but energetic vibe throughout the show. Fans sang along as the lyrics came up on the screen behind him and the crowd didn’t stop dancing from that point on. 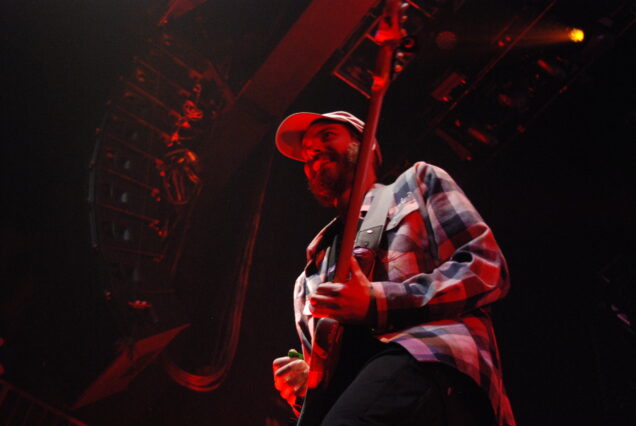 He continued with a throwback from his first album, “…lift me from the ground” which engaged the crowd with its catchy lyrics and was accompanied by an incredible light show. Halfway through the song confetti erupted from the stage and onto the fans. 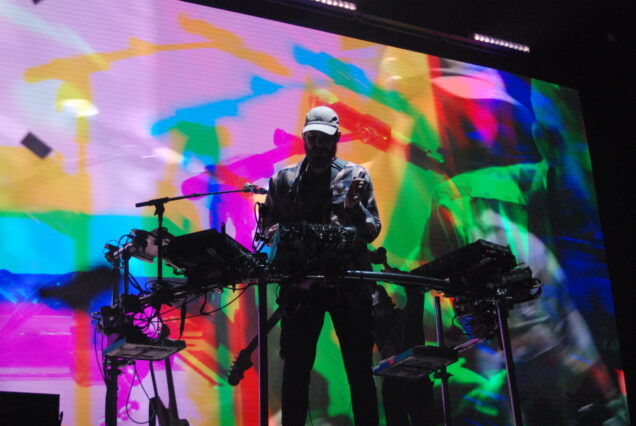 Each song was accompanied by hand-drawn illustrations and lyrics that added to the festival vibe of the show while also connecting the audience to the lyrics. His next set of songs showed a more vulnerable side to his new album. Before performing one of his album’s saddest songs, he talked to the audience about his struggles with loneliness and heartache. After opening up, San Holo really connected with his crowd during this performance of “I get lonely around people, too”. 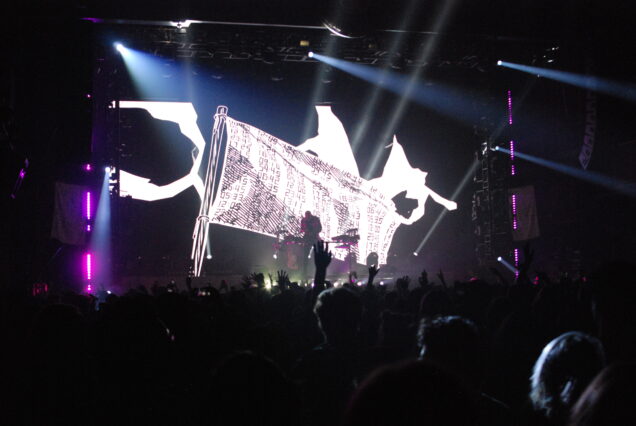 San Holo was highly connected with the crowd throughout the entirety of the show and maintained impressively high energy all the way through his final song. The crowd sang loudly as San Holo finished out his set with some of his most popular songs including his hit song “Light” with over 187 million streams on Spotify. San Holo put on a truly incredible show and left his dedicated fans wanting more. 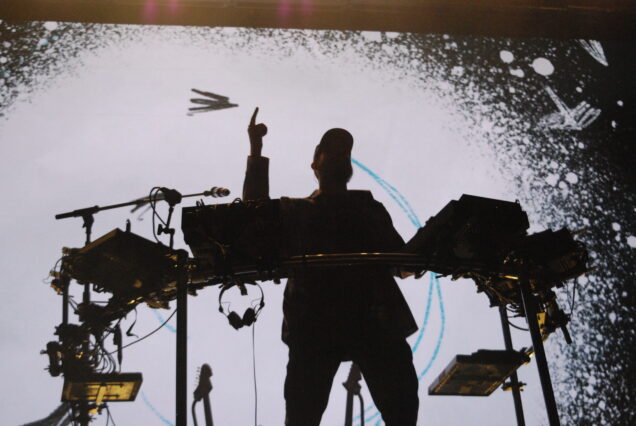