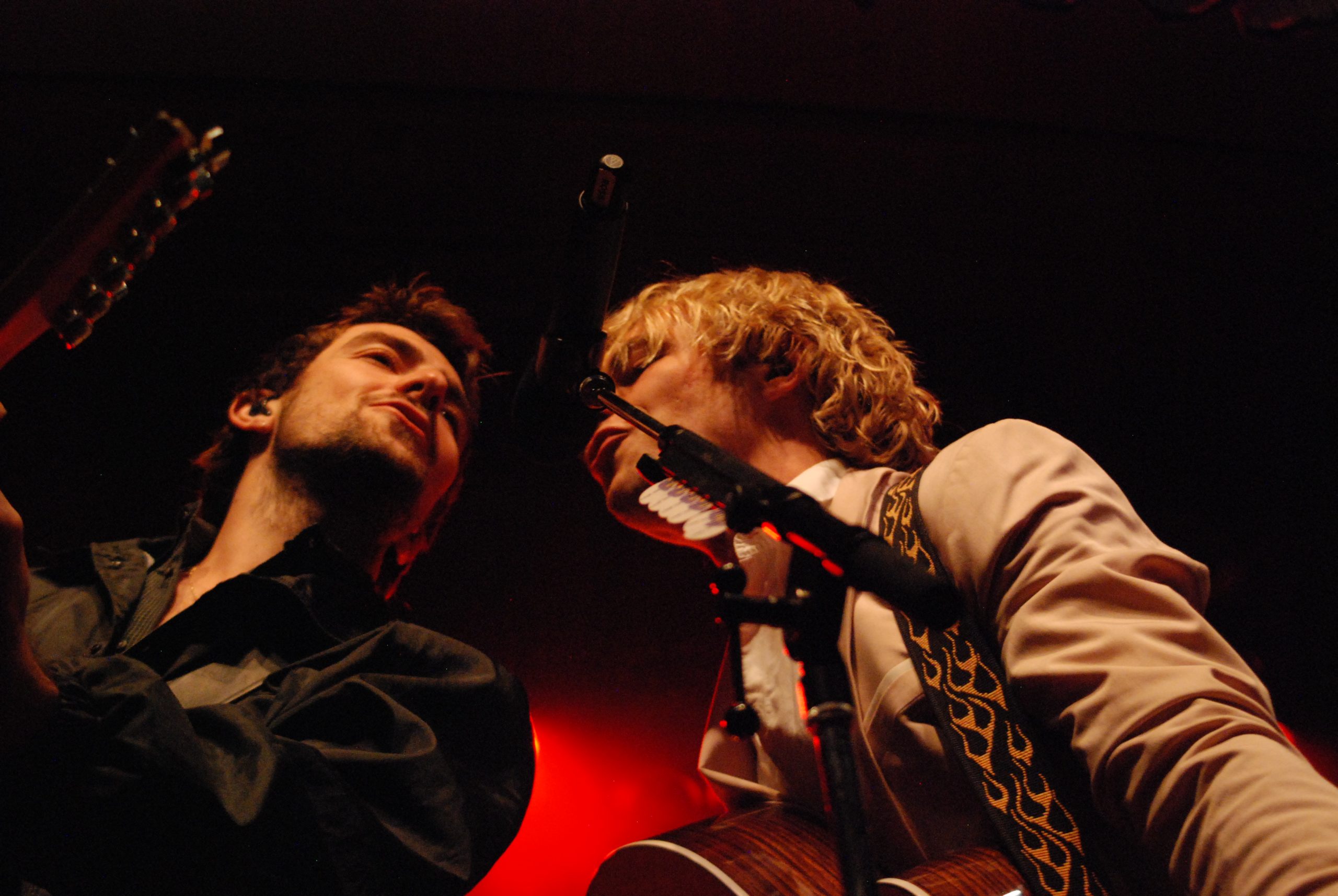 On Monday, November 23rd, brothers Ross and Rocky Lynch took the stage at Royale in Boston, MA. This duo has been better known as The Driver Era since they formed in March of 2018 after years of playing as a part of their past band, R5. 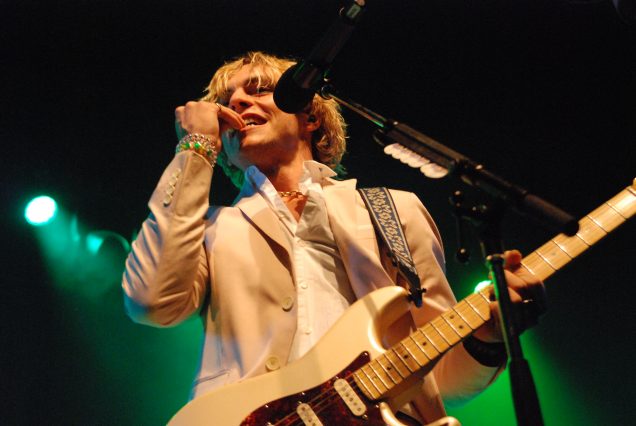 The venue was sold out and their dedicated fan base went crazy as they began with a song off their new album, Girlfriend, entitled “Take Me Away”. Right off the bat, they brought energy and enthusiasm for their music and fans. Red and green lights flooded the venue and matched the fast pace of many of their songs. 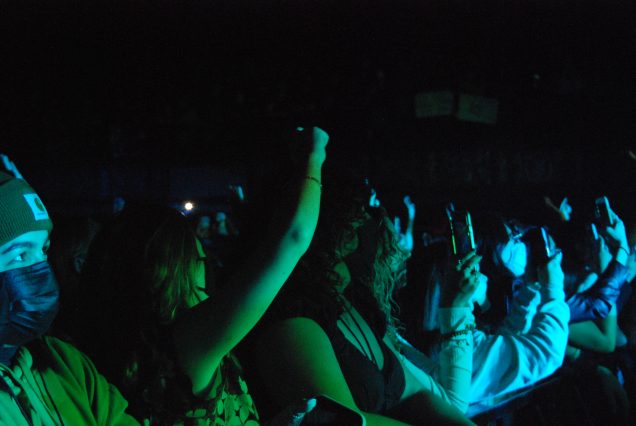 Ross, Rocky, and their band have great chemistry and so much energy. They were truly having fun on stage throughout the whole show. Ross danced throughout every song, hyping the crowd up and interacting directly with fans in the front of the crowd. 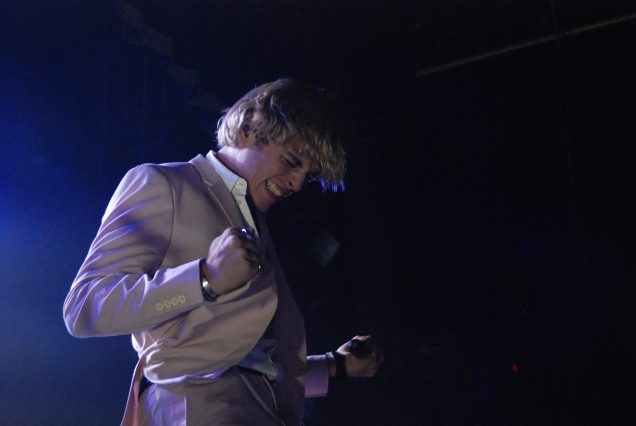 Ross and Rocky also both played a variety of instruments throughout the show switching between piano and a multitude of guitars. Their energy is truly electric and their unwavering ability to multitask is nothing short of incredible. 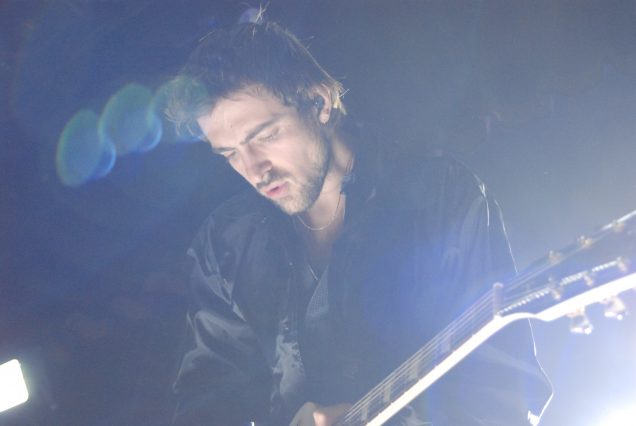 The Driver Era went from one song to the next seamlessly and quickly, playing 18 songs before the encore even started. Every few songs the duo would stop to talk to the crowd, asking if everyone was having a good time, was hydrated, and was ready to hear more! 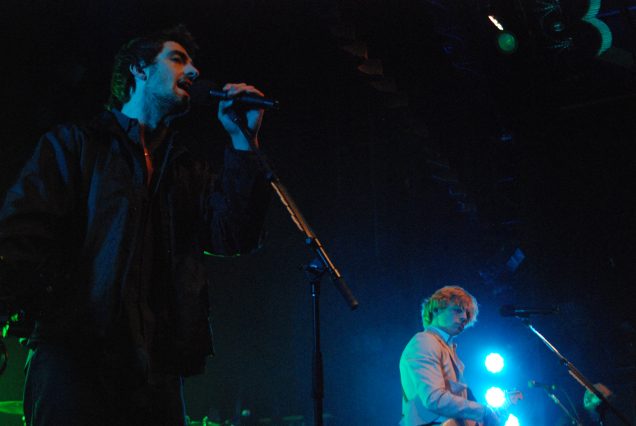 Ross and Rocky both never stopped smiling during the performance. It is clear that they love to be on stage. Ross never stopped moving and, while his dance moves were not choreographed, this made his show seem more natural and authentic. Rocky was heavily focused on playing the guitar but never failed to dance and connect with fans as well. 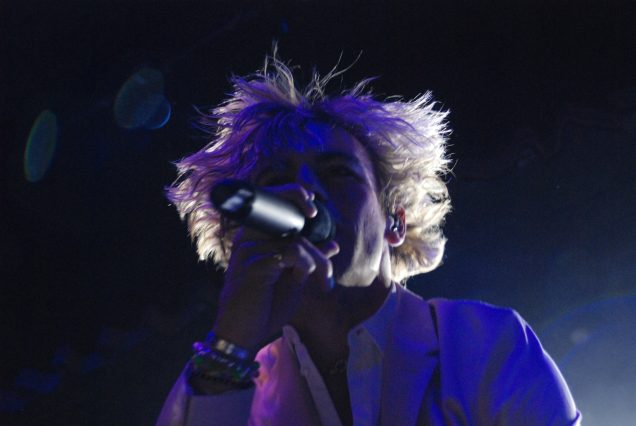 The Driver Era’s fan base is certainly dedicated as they packed out the venue and sang along to all the songs. One fan even brought roses to hand to Ross as he performed on stage! The fans matched Ross and Rocky’s energy all the way through the encore. 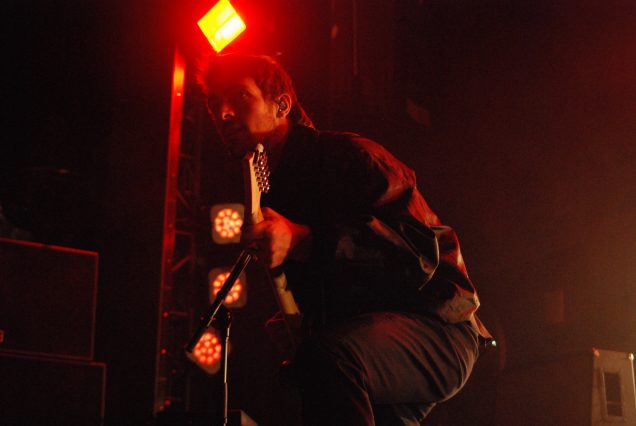 The Driver Era’s performance was a very fun and exciting experience. The way the pair gives their all to every song and never fails to connect with their fans is unlike anything I’ve ever seen before. I would definitely recommend going to their show. It is a performance I will not forget.

The Driver Era is currently on tour. Tickets can be purchased here.