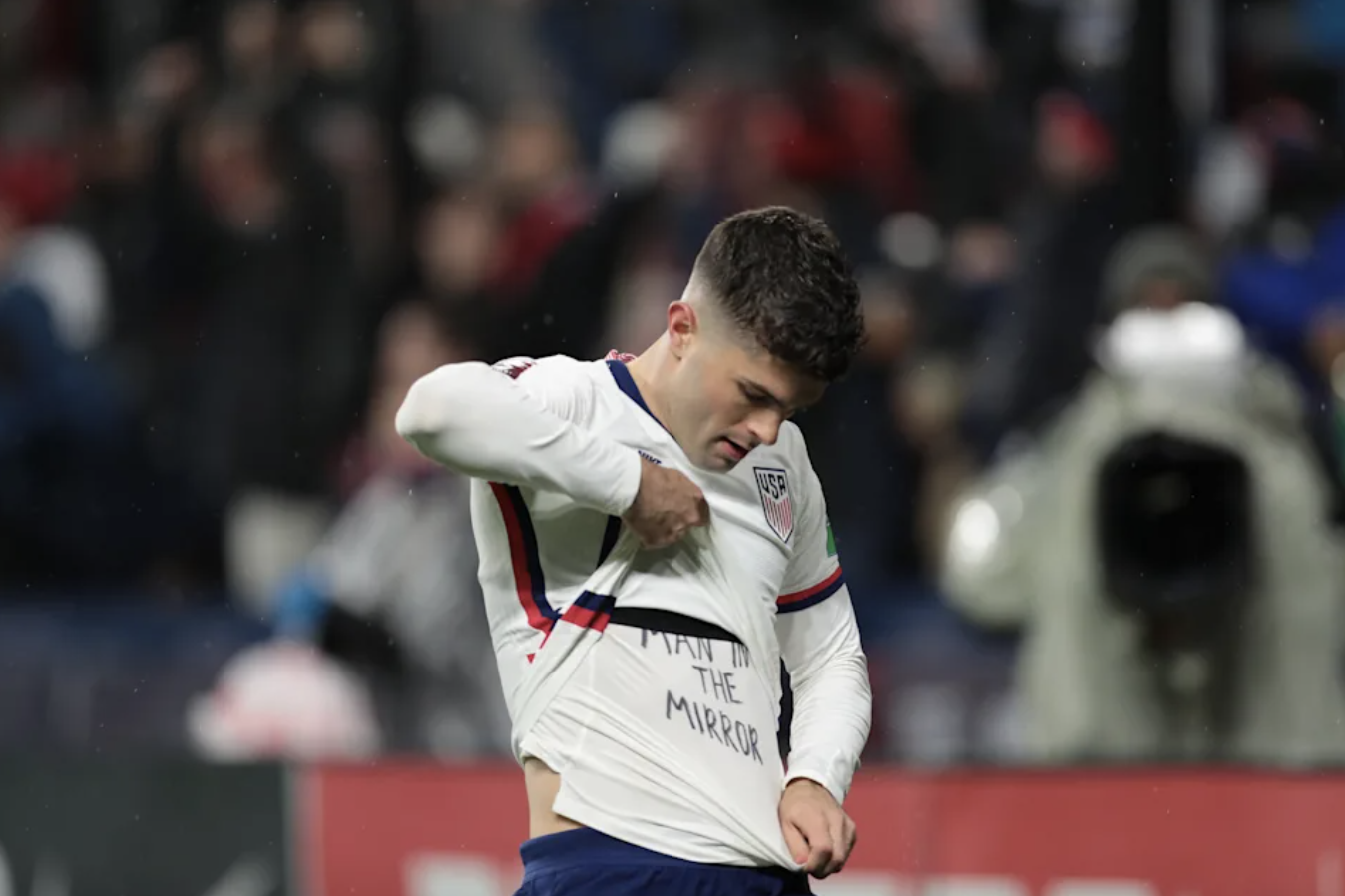 “Mexico is the mirror in which they want to see themselves.”

Those were the words of Mexico goalkeeper Guillermo Ochoa when asked about the United States Men’s National Team prior to Friday night’s clash.

It is well documented to say the least that there is not much love between Mexico and the U.S. Throughout the past 25 years, these two nations have slugged it out, whether that be in Gold Cup matches, or qualifying for the World Cup. It is for this reason that the comments made by Ochoa in the buildup to this World Cup qualifier did not come as much of a surprise.

Over the summer, the U.S. bested Mexico in both the finals of the CONCACAF Nations League, as well as the Gold Cup. With each North American powerhouse sitting atop the CONCACAF World Cup qualifying octagonal, there was no shortage of pressure in what would be their third matchup of the year.

Mexico were dealing with a couple of injuries defensively, as was the U.S. as they would be without star right-back Sergino Dest. However, unlike the last set of qualifying games, starman Christian Pulisic would have a role to play against El Tri.

When things got underway in Cincinnati, the U.S. looked sharp, moving the ball with ease, and creating some decent opportunities against an inexperienced Mexican defense. Despite the bright start from the States, Mexico fashioned the two best chances of the first half. The first coming from a brilliant bit of link up play which saw Napoli star Hirving “Chucky” Lozano denied from close range by U.S. goalkeeper Zack Steffen.

Towards the end of the first half, Lozano influenced the game positively once more, as his chipped through-ball found its way to Jesus Corona who couldn’t direct his volley on target.

Not much separated the two teams at half-time, with the U.S. having the better overall play, but Mexico with the two best chances. A scoreless first half should not have been a surprise for any fan of the USMNT, as so far in this qualifying cycle they have scored just one first half goal. So, with the scoreboard empty, the game was poised for an excellent second half.

Much like the first half, the U.S. came out the better team after the intermission. Brenden Aaronson was his energetic self, and Yunus Musah continued to impress from central midfield. With 20 minutes to go, head coach Gregg Berhalter decided to switch things up. The aforementioned Pulisic made his way into the game in the 69th minute, and left his impact on it just minutes later.

Timothy Weah, who up to this point was having a brilliant game, danced his way around a couple Mexican defenders and swung in an inch perfect cross which was met by the head of Pulisic; leaving Ochoa hopeless in net, and giving the U.S. the lead with just 15 minutes to play.

Pulisic wheeled away in celebration, revealing a message on his undershirt which read “The man in the mirror.” The Hershey, P.A., native must have been paying attention to Ochoa’s pre-game comments, and boy did he make the veteran keeper pay for it.

11 minutes later, the U.S. doubled their advantage. More good build up play by the U.S. saw Juventus star Weston McKennie finish off a brilliant U.S. move as he slotted the States’ second goal of the night past Ochoa. McKennie performed his signature wand-waving celebration, a tribute to his love of Harry Potter which he so often brandishes after getting on the score sheet.

The U.S. comfortably finished off the game, putting themselves top of the octagonal with 14 points, two more than they recorded in the entirety of the 2018 qualifying cycle.

Not only was this a statement win for the U.S. because of the points up for grabs, as well as the rivalry with Mexico, but once again, this group continues to mature. Beating Mexico three times in a year is unprecedented. Those three wins coming in two finals of competitions, and the third in a crucial World Cup qualifying game, adds to the accomplishment.

We knew there was talent in this group of players. However, the question was whether they could gel in a way that would translate to success in a complex CONCACAF qualifying group. Halfway through the qualifying campaign, it is far from over, but the U.S. look favorites to make their way to Qatar in 2022. The U.S. will look to continue their solid start to qualifying on Tuesday against Michail Antonio and Jamaica.