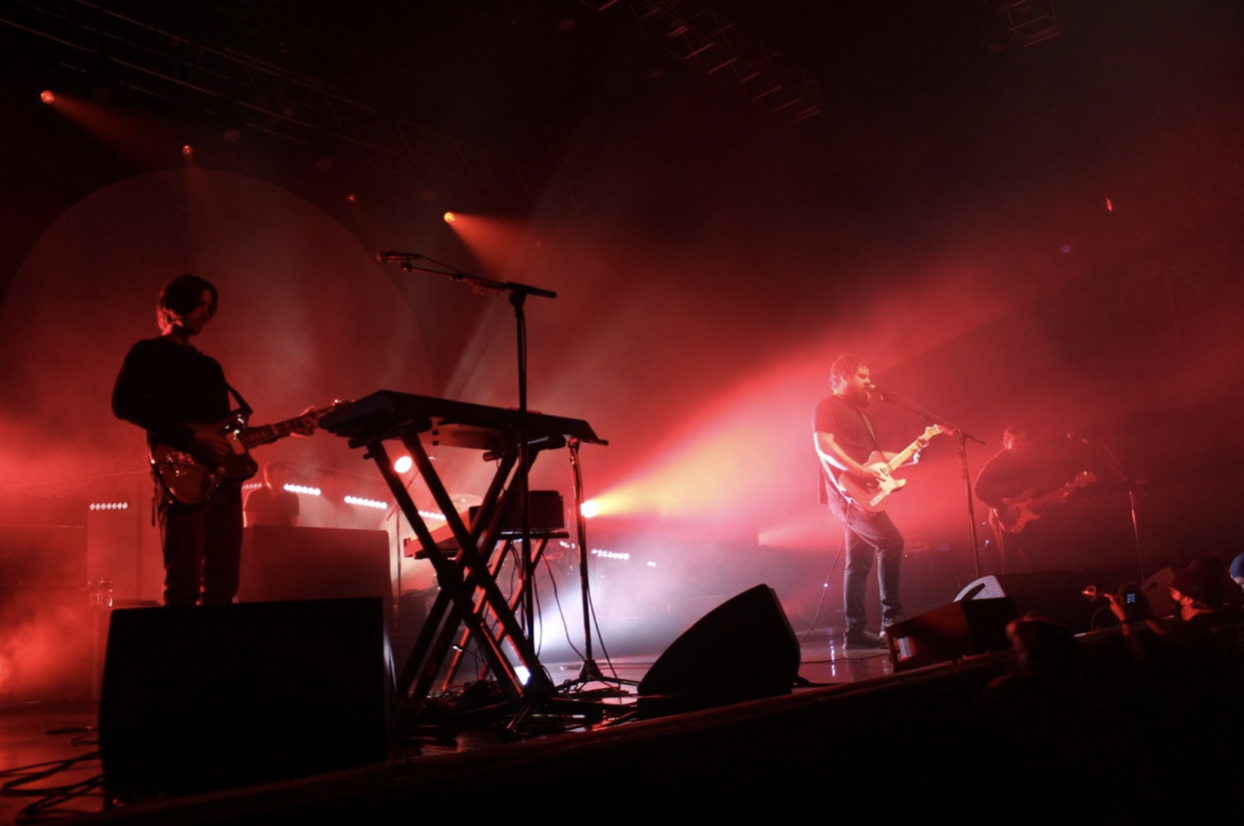 Fenway Park was not the only place to see an extraordinary performance in Boston this week. Manchester Orchestra were all killer, no filler on Monday night, bringing down the House of Blues with an energetic concert that electrified the packed hall. Supporting their sixth and most recent album, The Million Masks of God, the Atlanta-based rock band tore through a ferocious setlist that prominently featured their new and old work, rewarding both fresh fans and longtime devotees. 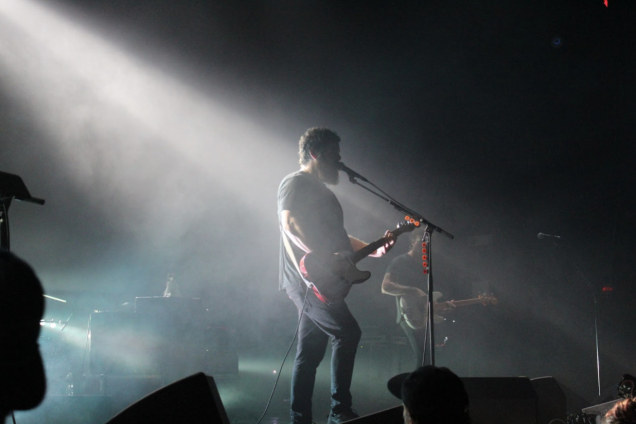 Shrouded in smoke and brilliant lighting, Manchester Orchestra kicked off their show with a stunning four-track run, starting with a stripped-back take of “Inaudible” and blazing straight through to “Bed Head,” one of the biggest hits off their newest record. Much like the album that they come from, these songs are loud, heavy, and deeply stirring, and those in attendance responded to their power in full force; it was not uncommon to look around and see people banging their heads or reaching their hands out to the band in rapture. Whether it be Andy Hull’s earthshaking vocals or Robert McDowell’s profound guitar work, it is nearly impossible to see Manchester Orchestra live and not feel moved by one aspect of it or another, as made evident by the lively atmosphere cast over this venue by their music. 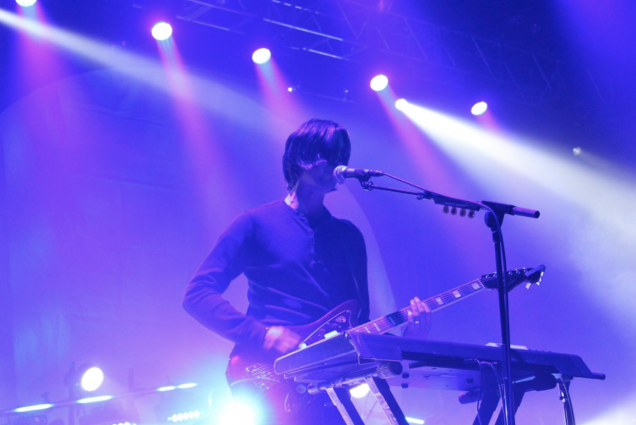 While a considerable portion of this production focused on songs from The Million Masks of God, including a particularly exhilarating rendition of “Dinosaur,” Manchester Orchestra had their sights set on higher ambitions. With practically no breaks in between songs, the band was able to cover a dizzying array of songs from their discography, ranging from newer fan-favorites to less recent cuts like “I Can Barely Breathe,” which comes from their debut studio album. No matter what was being played, the audience seemed to know every word and melody. The most memorable example of this happened during the end of “The Gold,” when Hull took a step back from singing and let the crowd belt out the final chorus. Manchester Orchestra meant business, and they were more than capable of delivering the goods to their fans. 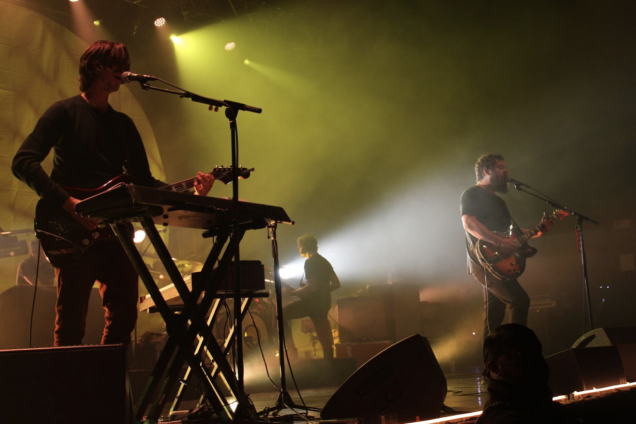 Just as captivating were the show’s opening acts, Slothrust and Foxing; Slothrust was an especially welcome presence at the House of Blues, given that the band actually hails from Boston. Both groups conducted sets that were fierce and exciting to watch, perfectly setting the tone for the rest of the night. They also did a great job of interacting with the audience, hyping them up for the main event. 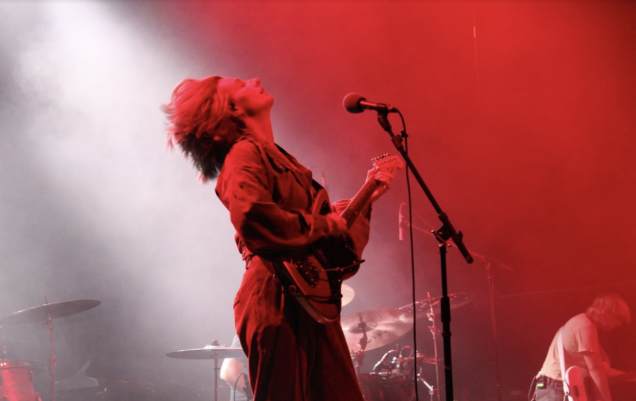 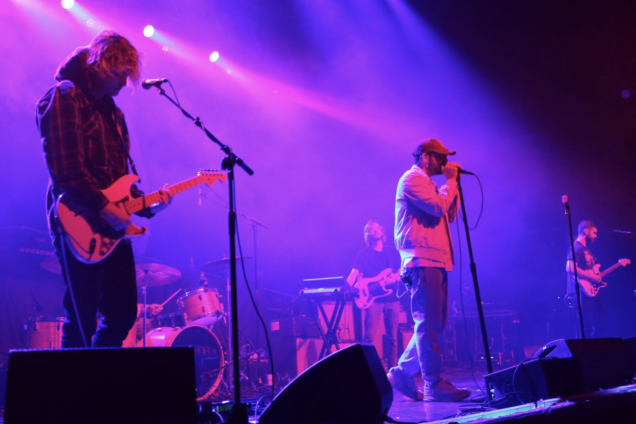 It is refreshing to see a band like Manchester Orchestra redefine what music can and should aspire to be, and there is no greater way to make sense of their brilliance than by going to one of their concerts. Listening to an album like The Million Masks of God in the comfort of your own home is one thing, but witnessing it live is a radically different beast. Manchester Orchestra’s performance on Monday night was haunting, primal, and unforgettable, and it proved that they are one of the greatest talents that the alternative rock scene has to offer at the moment. 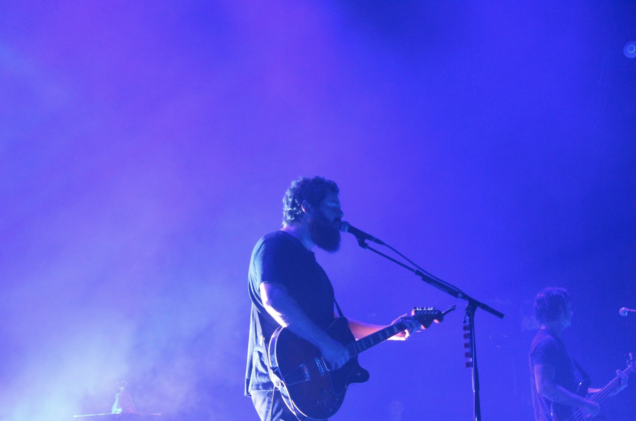