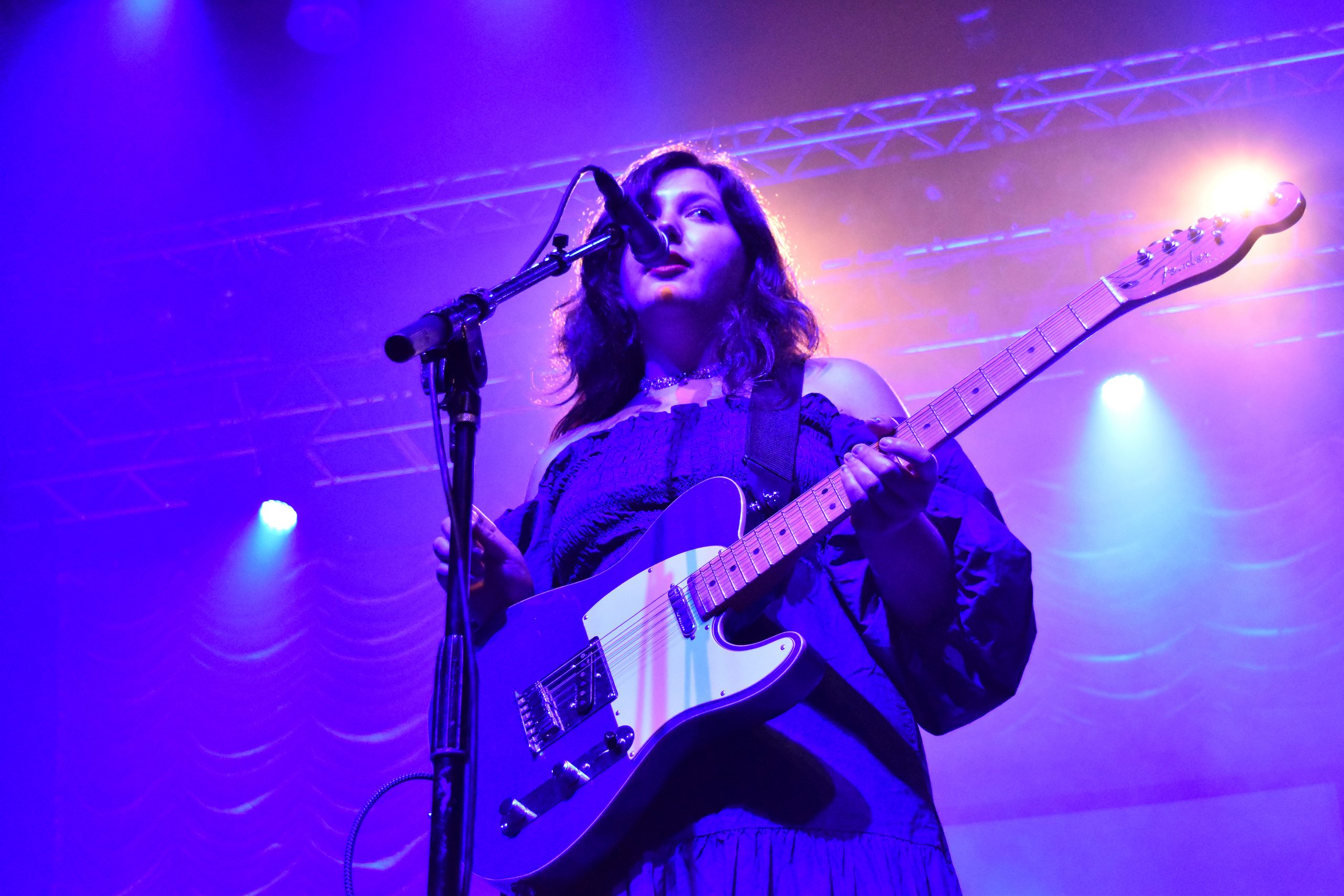 On Saturday, Oct. 16, Lucy Dacus brought her projector, four-piece band and indie rock stylings to House of Blues Boston for one night only. It was the biggest headlining show she has ever done, and a resounding success. 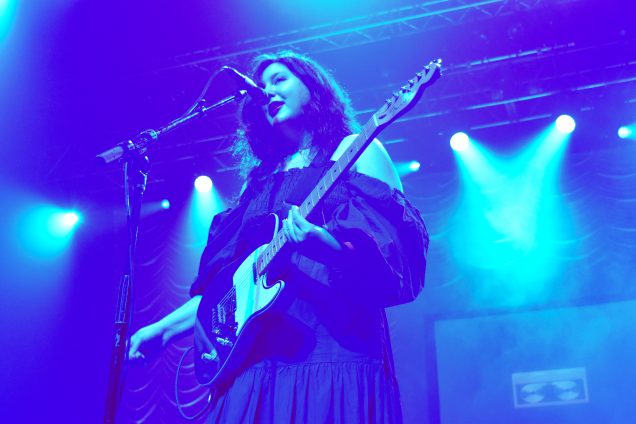 Bathed in blue light, Dacus performed 10 of the 11 tracks from her 2021 album Home Video, emphasizing the nostalgic nature of the album by projecting home videos from her own childhood between her and opener Bartees Strange’s sets. But the set list wasn’t limited to that single album. Dacus performed a cover of Edith Piaf’s “La Vie En Rose” that had the audience clapping along, as well as “I Don’t Wanna Be Funny Anymore” from her 2016 album No Burden. A myriad of songs from her 2018 album Historian were also performed by Dacus, including a powerful rendition of “Night Shift” that almost brought the artist to tears. The song was followed by a solid two minutes of applause from an adoring crowd, described as “just simply one of the best crowds” by Dacus. 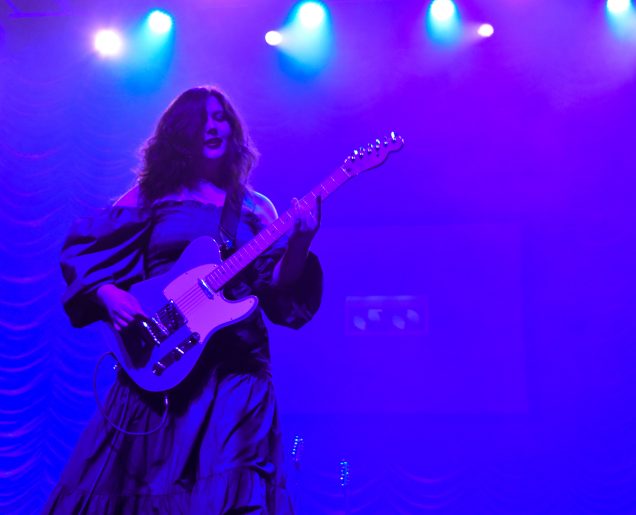 Returning for an encore after closing out the first part of her set with “Night Shift”, Dacus performed “Dancing in the Dark”, swinging her guitar as she danced along with the audience, and an unreleased song after her band left her alone on stage with her acoustic guitar.

“This has been a total dream,” Dacus said before departing a final time from the stage with raucous applause from the three tiers of fans who had filled the venue to see the sold out show. 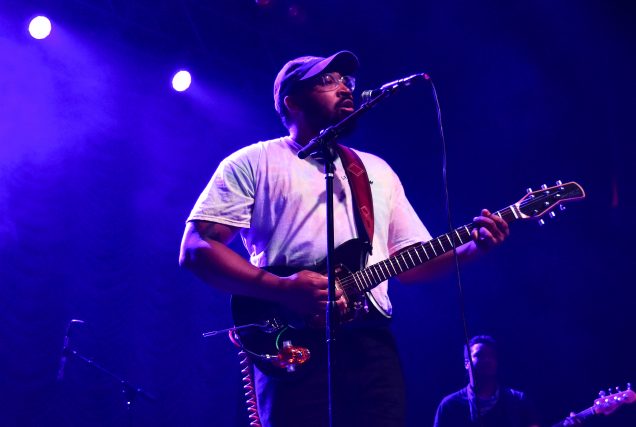