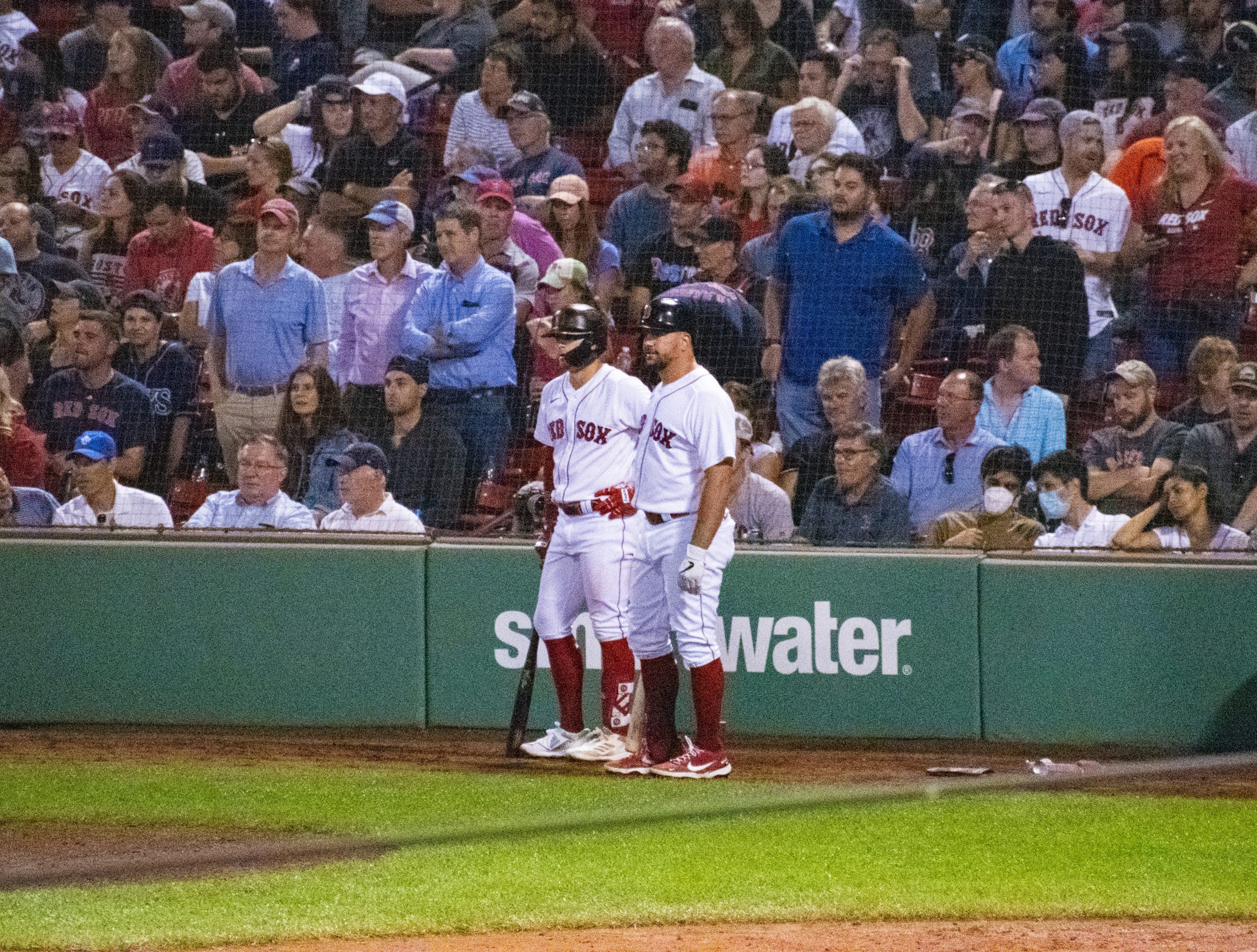 Generally, I am not an optimist. I wouldn’t quite consider myself a pessimist either, and I reject the term “realist” due to its subjectivity. My feelings can be full of doom, hope, or caution.

That being said, the Red Sox will still be playing baseball on October 5.

Here, I attempt to ice the wounds of Red Sox Nation resulting from the grueling weekend and offer insight into the last two series for us.

The Yankee series wasn’t the nail in the coffin

Not even close. Did I sit down in my seat Friday and Sunday not feeling “so good, so good, so good” to say the least, in the middle of the eighth? Yes. Did I almost break my computer because of Cora’s dreadful bullpen management on Saturday? Absolutely.

However, it’s important to consider the context around the New York series. Both what came before it and the situation it produced. The Red Sox were 8-2 during their last 10 coming into Friday night, a cushion that allowed them to have the then-upcoming series not be do-or-die even with a sweep. After the weekend, the gap between Boston and New York now stands at one game. Many may think any gap between the Yankees and the Sox is intimidating and cause for immediate concern or instant doom.

At this point, it’s entirely up to the Red Sox to make the Yankee series not matter.

Boston has no excuses

Being swept at home by New York sucks. But the Yankees are a strong club with a talented lineup. The Orioles and Nationals aren’t.

The Red Sox have been given some of the easiest six games in baseball. There’s absolutely no reason why they shouldn’t go undefeated to close out the season. When they do, their ticket to the Wild Card is punched, and the probability of playing said game in Boston is drastically high.

In the possible case that Boston drops any, there’s more need to worry about their preparation for October opponents, and less need to mark their chances off of making the Wild Card. There are plenty of probable situations that still carve a path to next Tuesday night for the Red Sox if the inexcusable occurs.

The Yankees are going to lose

First, the Yanks face a competitive Toronto side on Canadian soil starting Tuesday. The Blue Jays are generally streaky, and after breaking even in their last ten games, it’s safe to say the Yankees will drop at least one in front of an electric Rogers Centre crowd. This series is critical to bailing out the Red Sox if necessary, as two of the three Wild Card hopefuls in the American League East have the possibility of dropping at least one game.

Immediately following the series up north, the Yankees finish their season against the winningest team in the American League. While the Rays have already clinched a division win, it would be naive to consider this an easy series for the Yankees. I’m sure Aaron Boone would rather play against an equally noncompetitive Washington or Baltimore squad away than Nelson Cruz and company in the Bronx.

While it’s possible that the Wild Card race may re-complicate itself in the final week in the form of a Toronto sweep or late run by Seattle, it’s key to remember that come Sunday night, this shouldn’t matter for the Red Sox, even if it might.

Two likely sweeps for Boston guarantee them a place in the Wild Card game. One or two games dropped gives them a decent shot for play next week, but any more losses is a major cause for concern.

The Red Sox need to win to not worry.

Featured Image: Kiké Hernandez (left) and Kyle Schwarber (right) chat in the on-deck circle during a game between the Red Sox and Rays at Fenway Park on Wednesday, Sept. 8. Photo by Patrick Donnelly.