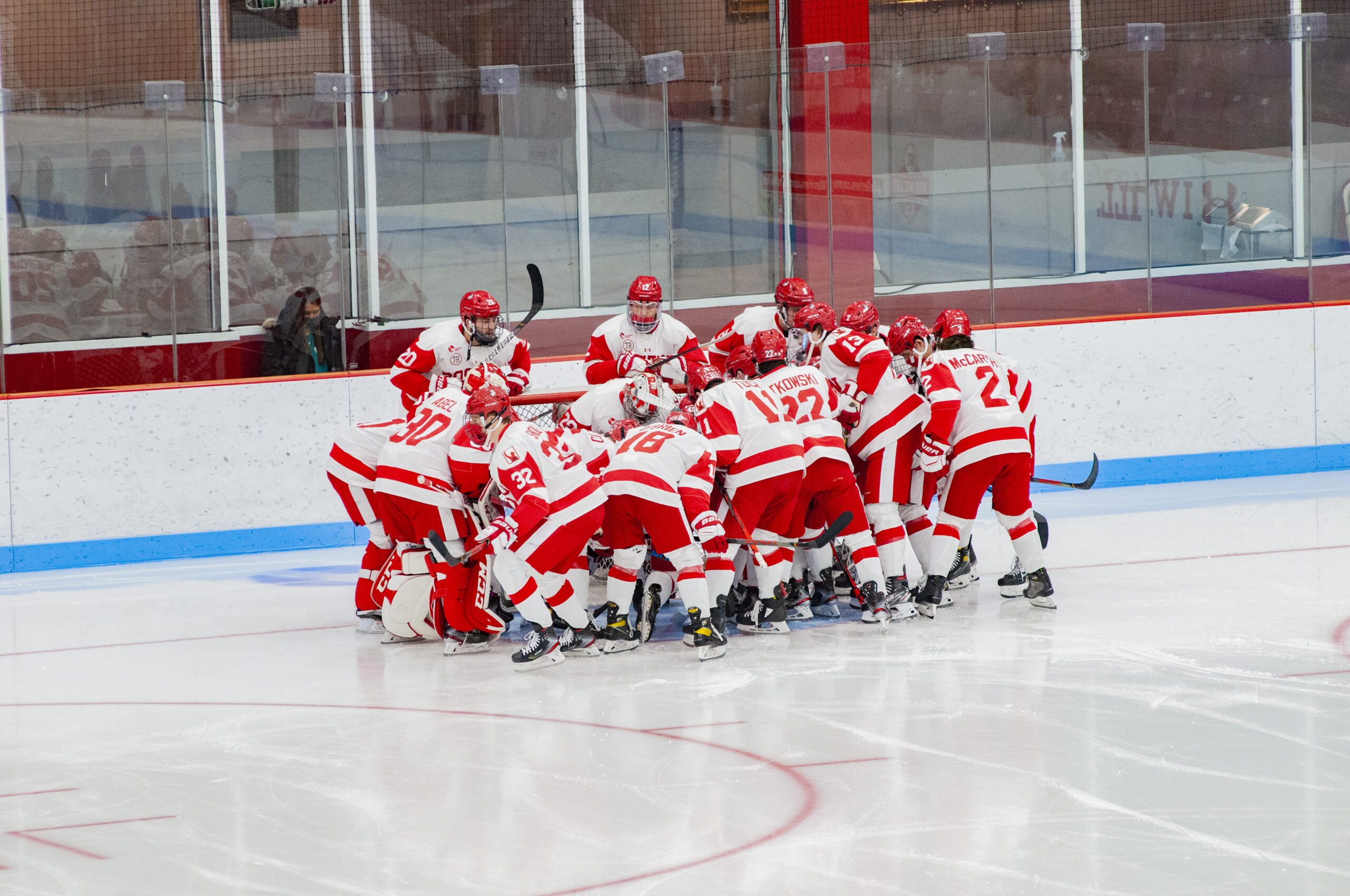 Boston University announced Wednesday in a statement that all athletic program activities will be paused for the remainder of January. The school cited the reasoning as, “due to a rise in positive COVID-19 tests as the Boston University campus repopulates for the spring semester.”

The pause means that the four basketball and hockey programs will not play this week. Boston University men’s and women’s basketball was scheduled to play a home-and-home series with Holy Cross on Saturday and Sunday. The men’s and women’s hockey teams would have played Boston College in a rivalry series.

According to the release, BU athletic teams will not practice again until February 1. The athletic department specified that the pause includes “all team and individual training session.”

“By and large, our student-athletes and staff have done a remarkable job in helping to stop the spread of this virus within their teams and our department,” said director of athletics Drew Marrochello in the release. “However, at this time, we feel that pausing all activities is a prudent decision that will better our chances of safely returning all of our teams to practice and competition in the coming weeks.”

The department also left a cliffhanger note at the end of the statement, saying: “Later this week a determination will be made on how this pause will impact events scheduled beyond this weekend.” From this quote, BU has not ruled out an extended delay to returning.

The women’s ice hockey team is 2-3-0 this season after already experiencing a pause of over one month between winter break and a positive COVID-19 test within the program before splitting a series with Maine last weekend. The men’s program, ranked fifteenth in the nation, did not begin its season until Jan. 8, and is 5-1-0 through six games, riding a five-game win streak.