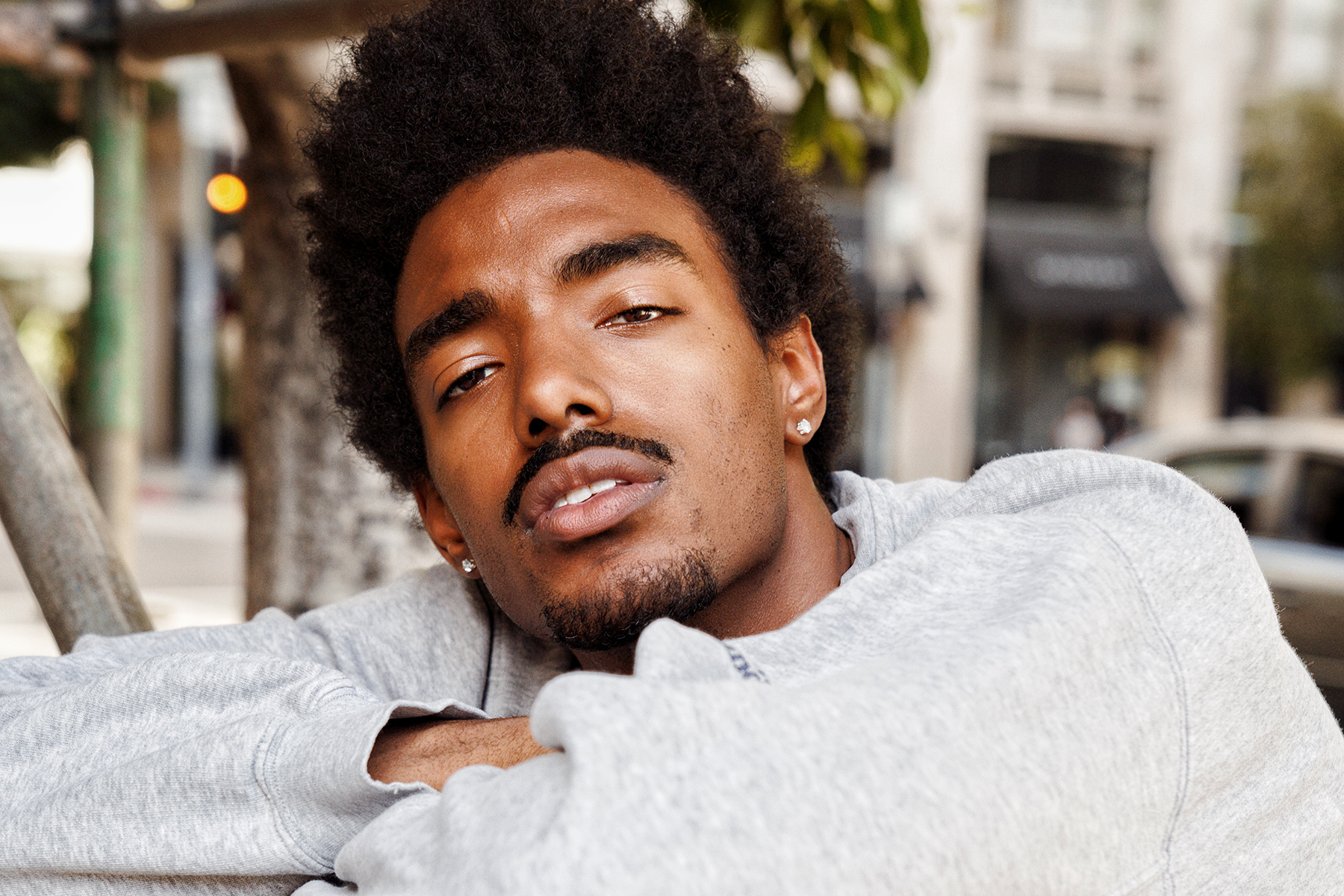 Tai Verdes became an instant hit on TikTok with his song “Stuck in the Middle”. Since then, he has fully committed to a career in music, drastically grew his following on TikTok, and released another hit song called “Drugs”. Last Wednesday, Tai took time to answer questions from students and aspiring musicians at an event entitled Office Hours put on by UCLA’s Music Industry Committee.

Right off the bat, Tai attributed his massive success to TikTok and continually emphasized the influence it has over the music industry today. He stated, “TikTok is where every pop star and rap song will come from now on”. Verdes explained the way he studied the algorithm TikTok uses in order to boost his following and the convenience of the app finding the right audience for you. He explained that he didn’t even know how to use the app very well when he blew up. Verdes found that TikTok wants you to succeed because the app benefits when creators put out likable content. He advised all aspiring musicians to put their work out on TikTok and even went as far as to say, “If you don’t have a TikTok, you don’t want it bad enough”.

Verdes was not always a musician. During the Q & A, he explained his path to where he is today emphasizing how truly unconventional and non-linear it was. Verdes dropped out of college to pursue a more entertainment and media focused path. He got his first glimpse into the entertainment industry when landing a role on the sixth season of the Netflix original reality TV show, “Are you The One?”. Verdes tried out modeling, acting, stand-up comedy, YouTube, and podcasting all before he started seriously pursuing his interest in music. All of his prior experience allowed him to curate different media and entertainment skills before finally pursuing his true passion for music. All of this change was occurring while Verdes was still working at a Verizon Wireless store. However, once his song “Stuck in the Middle” began to seriously gain traction, he gained the confidence to quit his job and is now a full-time musician.

Tai continually expressed the importance of staying true to yourself and making music that you truly love. He does not make his music to please others or tailor it to his audience. He makes it for himself. Hearing that others like the tracks as well is just icing on the cake. Verdes explained that this allows him to stay true to himself and make meaningful music.

He also emphasized that aspiring musicians must make their own success. Verdes said, “Getting into the music industry is easier now than ever […] You don’t need a record label to start. You start yourself. You even have to”. Verdes further detailed that musicians aren’t typically signed based on talent alone. Many of them already have some sort of following or success to show that there is potential for them to grow. TikTok is the perfect platform for musicians to make their own success. Both songs recorded on an iPhone and a professionally mastered track have the potential to grow on TikTok. You just have to be bold and let yourself be heard. Verdes said, “I put out ‘Stuck in the Middle’ and it wasn’t mixed and mastered. I just knew it was good enough”. That turned out to be completely true. It was better than “good enough” and now has over 37 Million streams on Spotify.

Since Tai gained nearly all of his success during the pandemic, he has yet to experience the typical life of a successful musician. However, he views his time during the pandemic as a blessing as it fueled him to work harder while others were slacking off. Verdes has done little to no live performing or collaborating with other artists. He doesn’t spend any time at his label and doesn’t do much in-person press as it has all transitioned to be virtual during the pandemic. Verdes expressed his extreme excitement for life after the pandemic where he will finally meet his supporters and play live shows. In the meantime, he is working harder than ever to create music that he is proud of and will make an impact on others.

He finished up by speaking about his future goals, mentioning his dream collaborations, Billy Elish and Tyler the Creator. He also gave insight into his personal music icons which included 50 Cent, Dominic Fike, The 1975, and so many more. Verdes truly listens to a little bit of everything (even songs from Shrek the Musical have earned a spot on his playlist). Verdes came off as an overwhelmingly positive, motivated, and creative person. And he is just getting started. Watch out, because Tai Verdes is ready to take the music industry by storm!