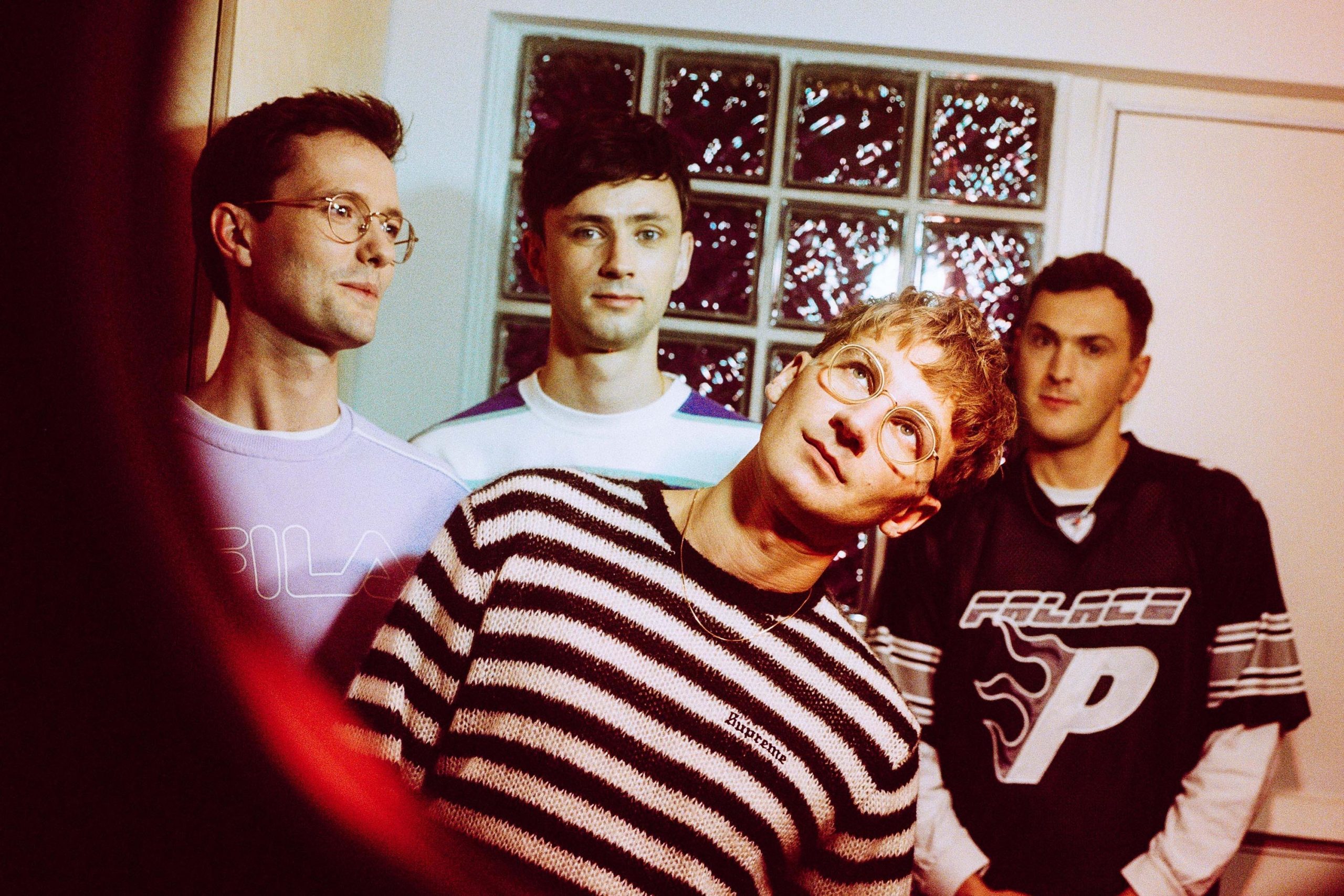 Despite all the challenges 2020 has brought us, it’s been a pretty good year for music.  Although the pandemic caused cancellations of concerts and music events, some artists kept us preoccupied with new music to get us through quarantine.  Because of all the newly released music, my 2020 music selection has been very diverse.  From studying to lo-fi beats, road tripping to acoustic rhythms and solo jam sessions in the house to indie rock, the music in 2020 kept me sane.  Here are some of my favorite albums that got me through this difficult year. 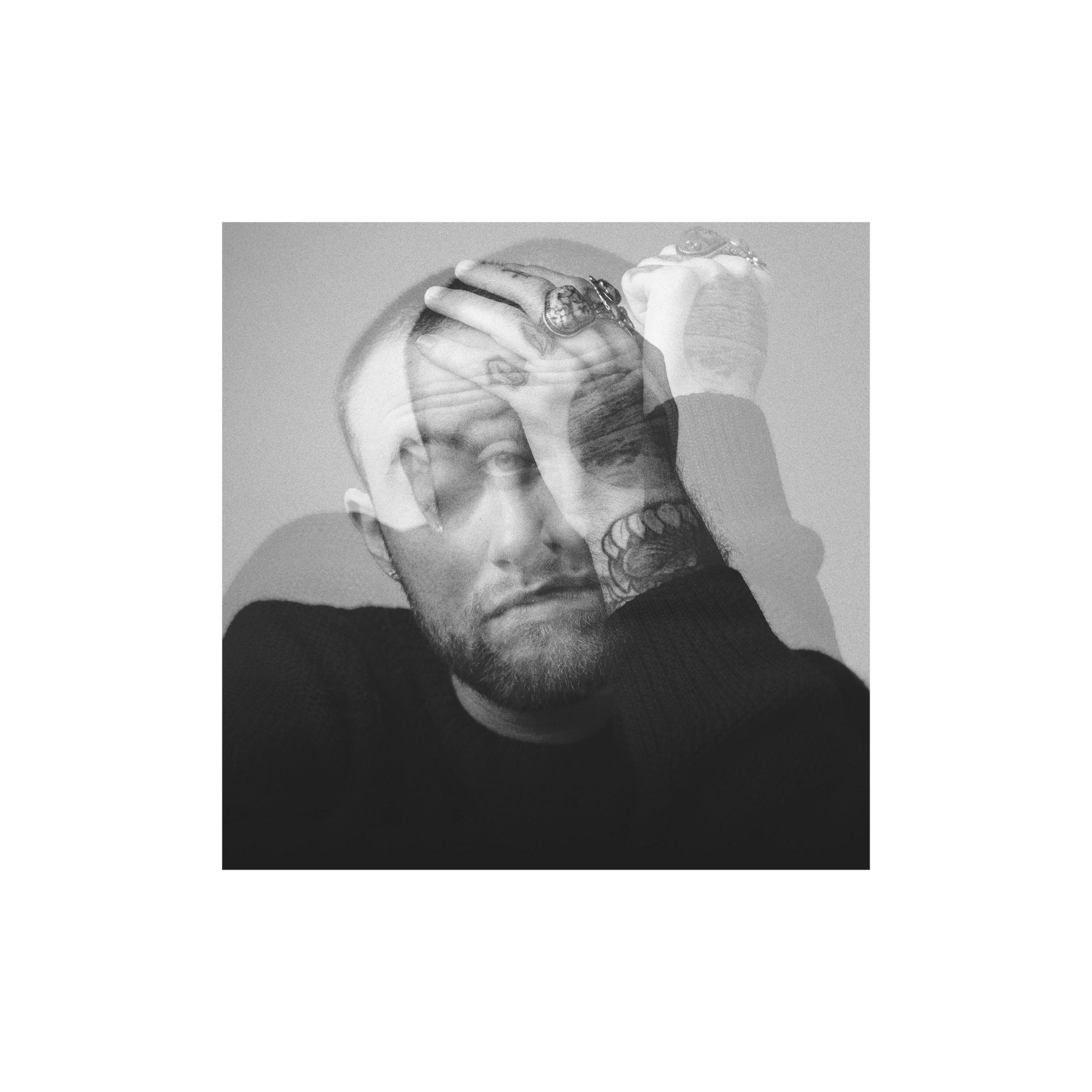 This album has a bittersweet mood to it.  The unexpected release of this album tugged on the heartstrings of Mac Miller fans.  After the rapper’s untimely death in 2018, many were surprised to see some unreleased music from him this year.  Through the ambient, slow beats layered in some of his tracks, you can almost feel the heartache and pain the artist was going through.  I have much love and respect for Malcolm and his beats.  Some of my personal favorites from this new album are “Circles”, “Blue World”, “That’s On Me”, “Floating” and “Self-Care”. 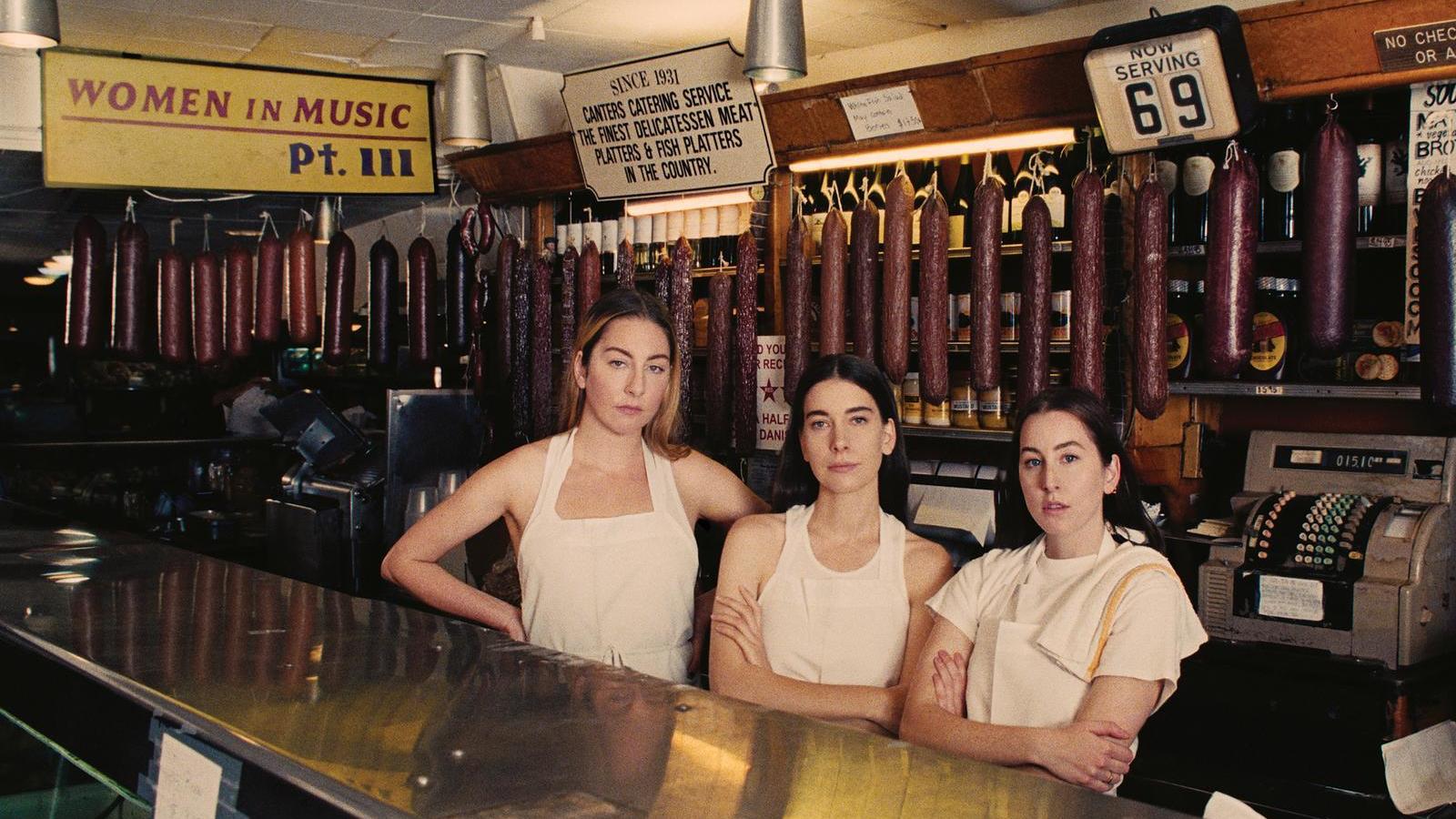 If you want something to lift up your spirits or if you are a fan of HAIM, you will want to check out their newest album, “Women in Music pt. III”.  In this album, they created more jazzy rhythms to their songs by adding layers of percussion and brass instruments.  Some of the songs that really caught my attention were  “Los Angeles ”, “Now I’m in It” and “3AM”.  These songs in particular had faster tempos which created feelings of boldness and confidence, sending messages of female empowerment. 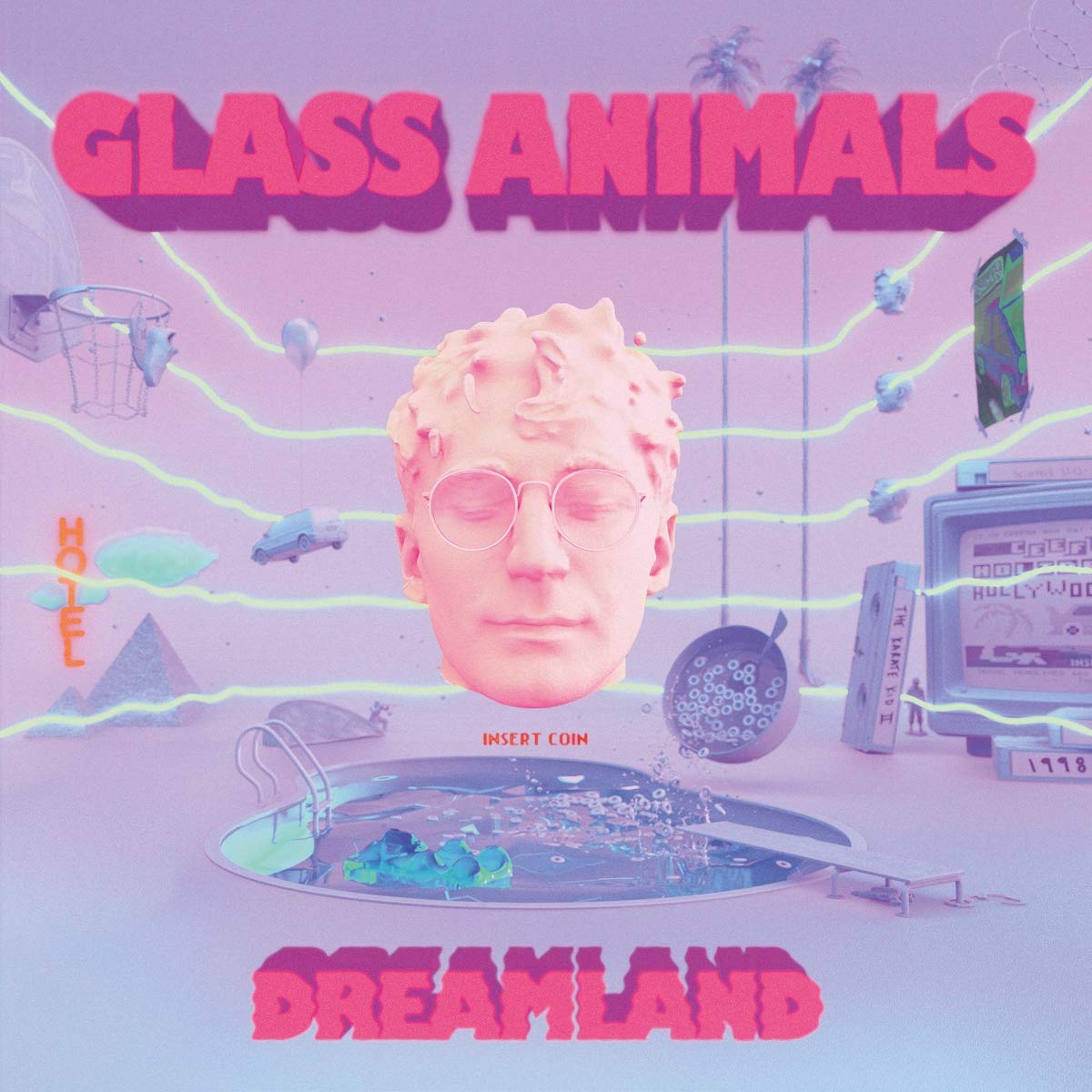 This is my album of the year!  Dreamland really got me through the thick and thin of 2020.  I’ve been a fan and follower of Glass Animals ever since they released their first album Zaba.  I listened to this album on repeat during my trip to New Hampshire with my sister.  Honestly, it was one of the best car ride jam sessions that I’ve had in a long time.  Their psychedelic beats are great to uplift your spirits, especially during a global pandemic.  Songs that you’ve probably heard on the radio are “Heatwaves” and “Tokyo Drifting” (feat. Denzel Curry), which are some of the best tracks on the album.  I also think “Hot Sugar” and “Melon and the Coconut” deserve some attention as well. 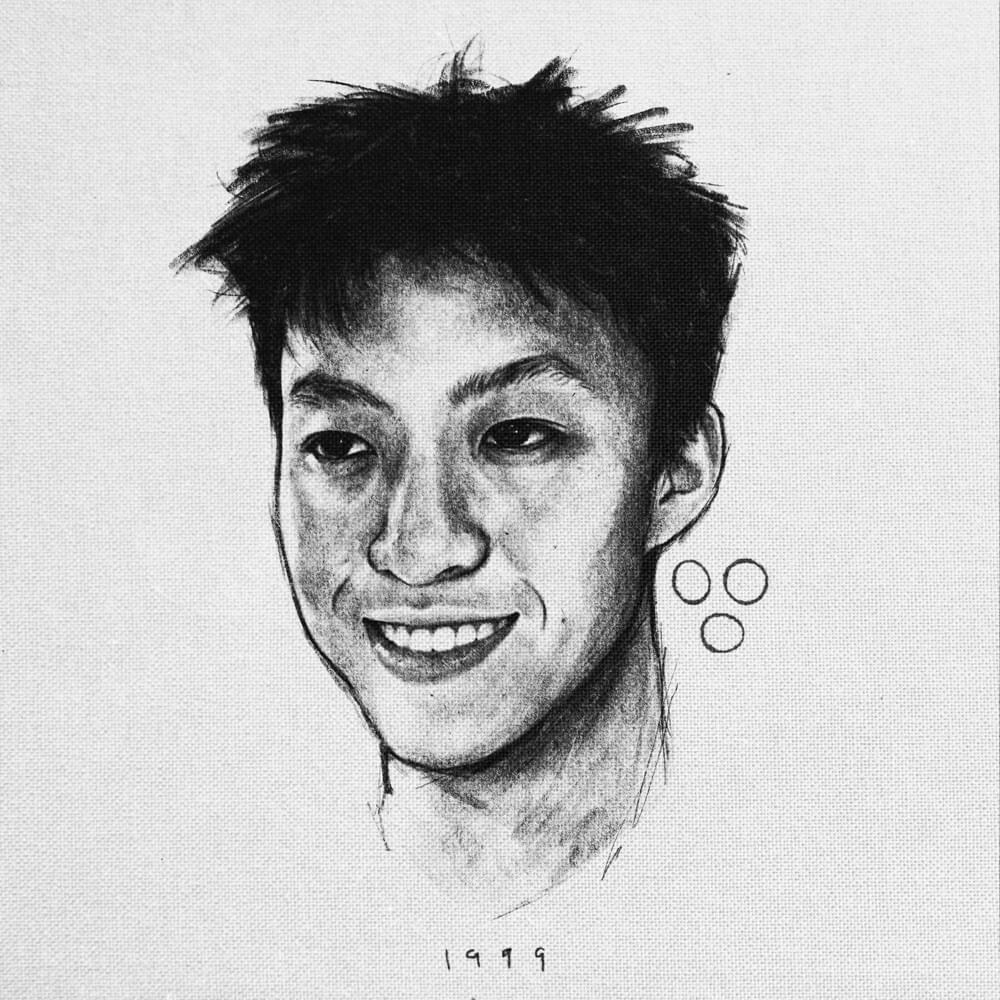 I’ve been following Rich Brian’s music since “Dat $tick” and I’ve only heard good things from him ever since.  His sound has definitely grown since then and for the better!  Last year, “100 Degrees”, “Yellow” (feat. Bekon), and “Kids” from his “The Sailor” album were on my summer playlist, so I was really excited when he released “1999”.  I did miss his old hip-hop sound now that he’s producing more pop tracks, but overall, his new album is pretty good.  “Don’t Care” and “Sins” were definitely on my summer playlist this year when I was soaking in the sun in my backyard. 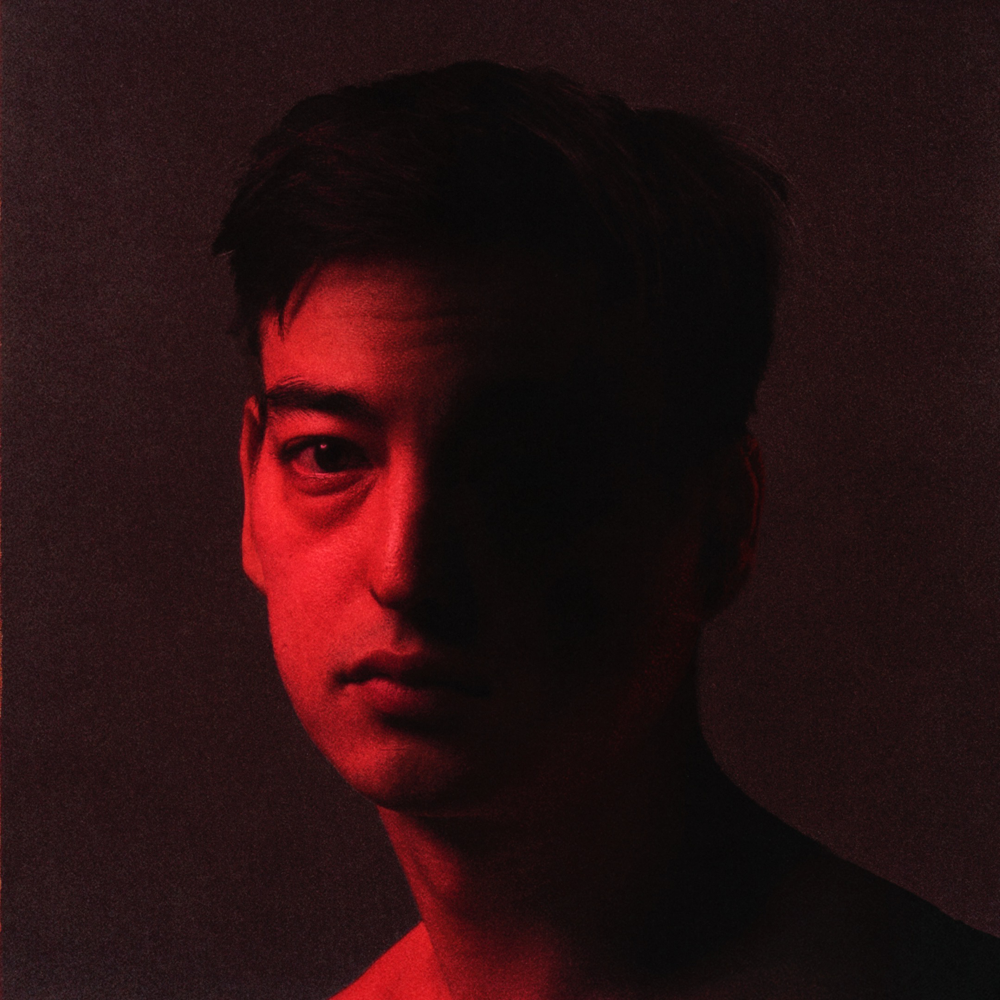 You’ve probably heard of Joji from his more popular song “SLOW DANCING IN THE DARK” and other hits from his album “BALLADS 1” (personally my favorite album of his).  His music tends to be very emotional, so just make sure to have some tissues on hand.  On this album, I really enjoyed the song “Afterthought” featuring BENEE.  Joji and BENEE’s voices, the low beating tempo and the light accompaniment of a piano eased many of my anxieties in 2020.  Listening to this song was like a breath of relief. 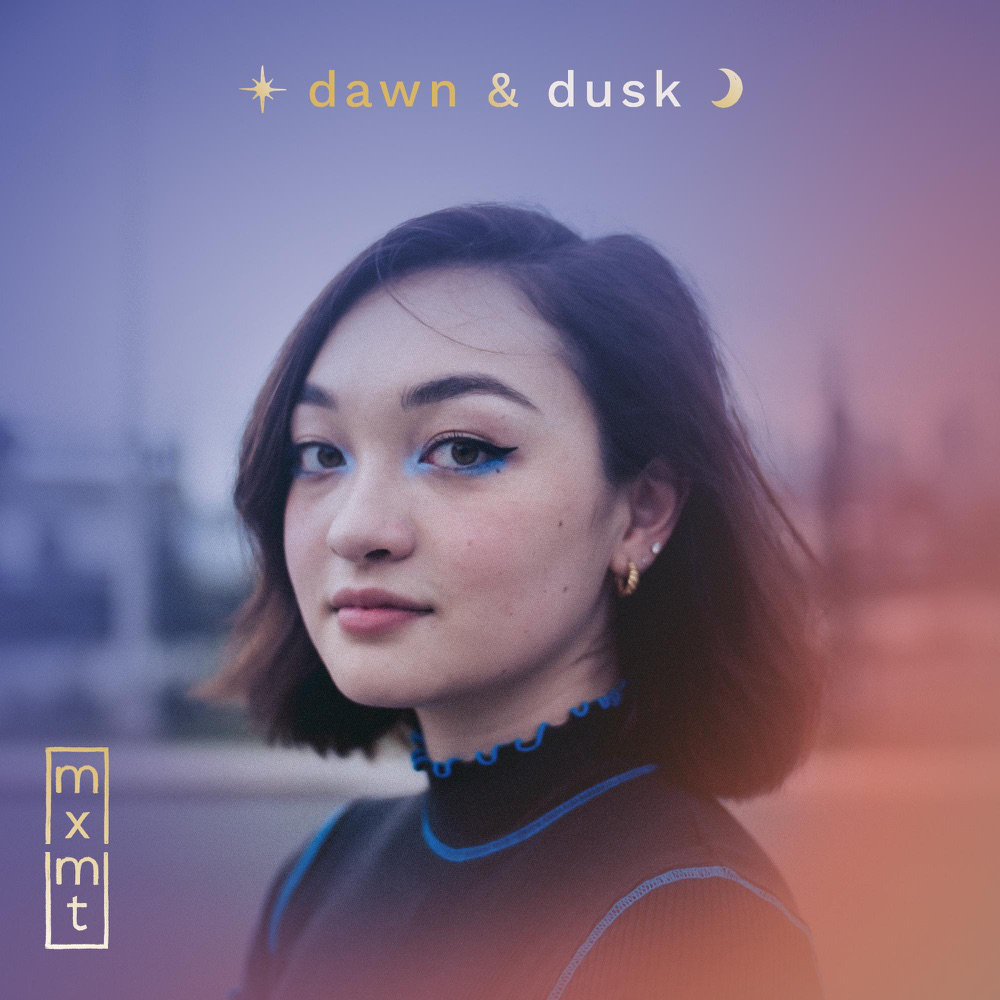 I started listening to mxmtoon in 2017, when she released her single “Falling For U” and she’s gotten only better.  She’s been doing great things lately, such as more collaborations with some well-known artists like Carly Rae Jepsen, who is featured on her new song “ok, on your own”. This album sounds almost like it came from “a coming of age” film.  The nice strums of the ukulele acoustics were nice to wake up to in the morning.  I remember listening to “almost home” on my walk around my neighborhood one morning and felt all my troubles melt away.   If you’re looking for some music to listen to on a nice road trip this is the perfect album.