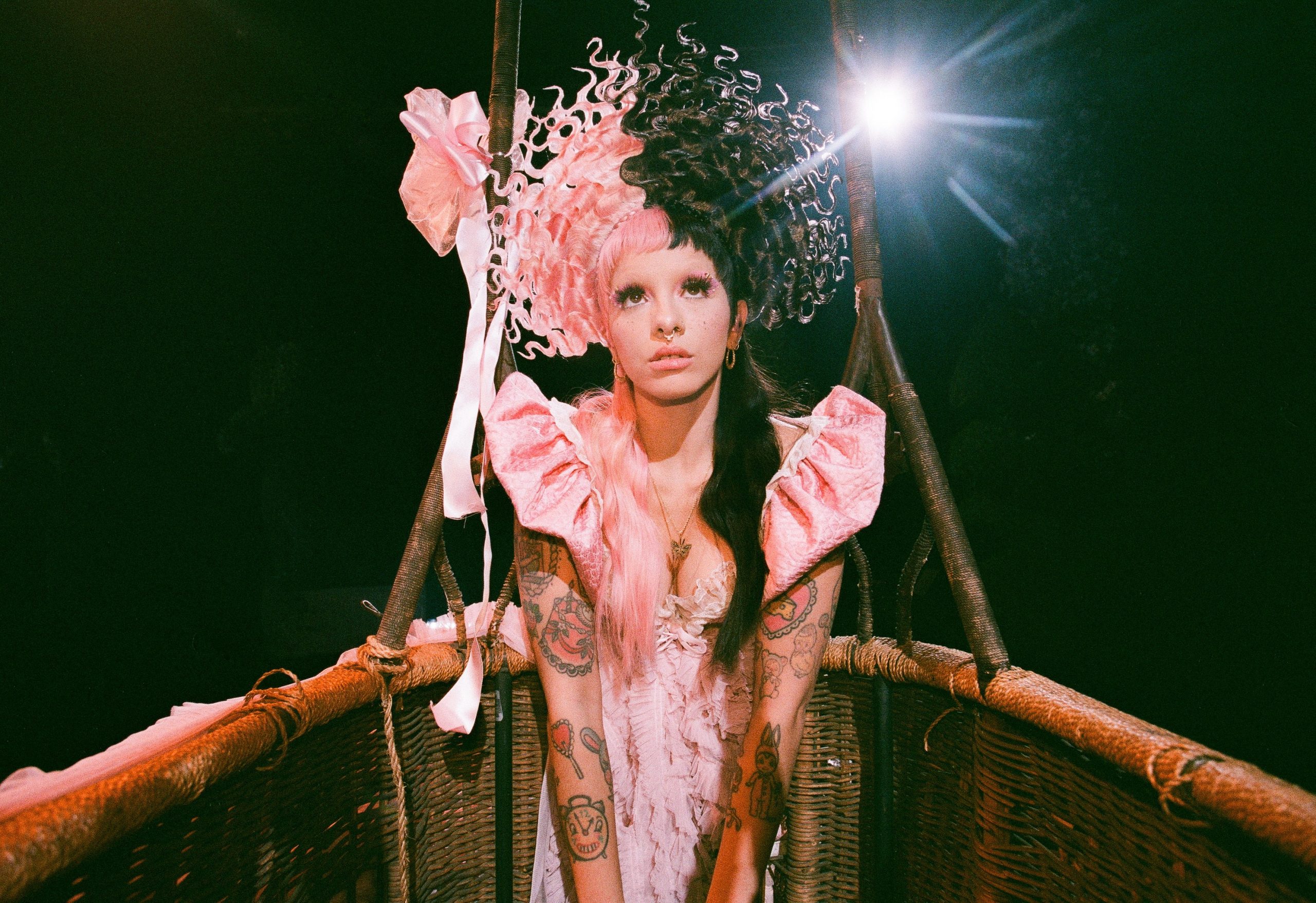 December 17 saw a performance of stunning theatricality in Melanie Martinez’s CAN’T WAIT TILL I’M OUT OF K-12, a virtual concert experience that streamed worldwide in four different time zones. The set list included tracks from Martinez’s 2019 album K-12, her second studio album after her debut Cry Baby, and her 2020 EP After School. The global concert event was announced to fans on November 30 via Martinez’s social media channels and ticket sales were opened to the public on December 2.

K-12 and the related After School follow Martinez’s protagonist, Cry Baby, as she starts boarding school in a disturbing fantasy land. Martinez tackles a number of important themes associated with adolescence in her songs, which deal with issues ranging from self-image to bulimia to sexual harassment. Her song “High School Sweethearts” is about the desperation that accompanies teen romance, and the track “Nurse’s Office” features a speaker who fakes an illness to avoid being bullied.

Even though Martinez has been dedicated to crafting the fictional world inhabited by the character Cry Baby, the tracks are not without reference to her own life. Her song “Show and Tell” delves into the commodification that accompanies fame and addresses her own fans.

Martinez’s aesthetic is, on the surface, cutesy, whimsical, and innocent, but underneath, dark, ominous, and, at times, downright grotesque. Upon closer inspection, Martinez’s pastel-colored wonderland is revealed to be full of stuffed bunnies next to knives, streaming blood and porcelain and the color pink.

The same can be said about her music. On Thursday night, Martinez showed off her unique whispery voice, which has the capacity to haunt and to mock. Her soft, controlled vocals veiled the profanity and serious themes in her songs with a certain elegance, like a coat of sugar or the whipped cream and cherry on top of a dark concoction. A mezzo-soprano, Martinez displayed her impressive ability to hit high notes all throughout her performance, especially during her song “Numbers.”

Fans typed in the chat all throughout the performance, anticipating songs, keeping up with the lyrics, and commenting on Martinez’s costumes and other visual elements, which included a giant calculator with heart-shaped buttons, an operating table, and a heart-shaped pool full of red water.

Martinez took the stage rocking her signature two-toned black and pink hair, sleeves of whimsical tattoos, including a large teardrop, and rhinestones around her eyes. She combined her haunting vocals with dramatic scenery, an assortment of elaborate costumes, and carefully crafted dance numbers.

Throughout the show, Martinez was accompanied by a trio of nymph-like back-up dancers, Jas Lin, Iz Verdea, and Tiffany Alyah Davis, who brought a special energy to each song, alternating between playful and menacing. The song “Orange Juice,” which is about bulimia, included a large tree pouring forth a torrent of orange juice from its mouth, and ended with Martinez and the dancers squeezing out oranges.

Another highlight of the night was “Strawberry Shortcake,” which began with Martinez flanked on all sides by a large cake. Gradually, its slices were taken away until only Martinez was left. The track deals with emerging body image during adolescence, sexual objectification, sexual harassment, and rape culture. The end of the number featured Martinez’s trio of dancers bringing a real cake onstage and devouring it greedily by the handful.

The show came to a close with the menacing boarding school from the cover of K-12, the backdrop to all of these adolescent problems, going up in flames.