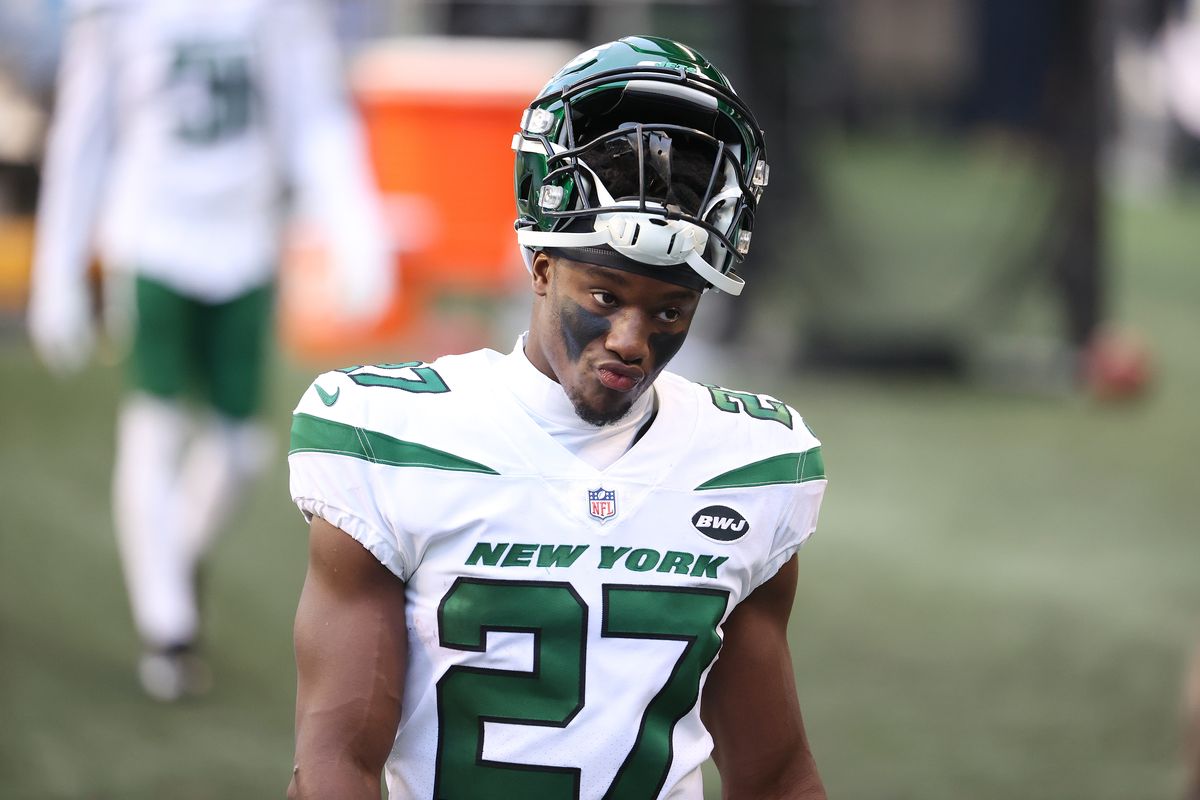 December 20, 2020 may very well go down as the worst day in New York Jets history.

It’s also the first day the team had won a game in almost a full calendar year.

A lot of what fandom consists of is hope, especially in football. It’s the one sport that can be absolutely demoralizing if your team is struggling, because of the week-long gaps in between a tiny 16-game season.

The bitter taste of a loss doesn’t go away for at least a week. Or if you lose again, two weeks. How about 13 straight losses and 14 weeks (because of the bye week) — that’s where the Jets were sitting going into Sunday’s game against the Rams.

But even after 13 straight losses, the beautiful thing about the NFL is: there’s always hope if you are the worst team in the league. The number one pick in the NFL Draft will be waiting for you in April.

Now, I should have seen this coming. How could I expect the Jets, who I have grown up with my entire life, to execute something 16 straight games in a row? Why did I expect them to just lose correctly? Honestly, shame on me.

I sit here typing away over 24 hours after the 23-20 win that I will never be able to explain for my entire life, and I am still numb. Three more losses. I thought there was no question the number one pick was ours. Adam Gase and the New York Jets. You can’t have a better combination to create a 0-16 football team.

That’s what I thought, along with most Jets fans out there. It was truly amazing when it was all zeroes on the clock and the Jets had more points than the Rams. I was praying I would wake up from a nightmare.

Trevor Lawrence. My sweet prince. Poof. Gone forever. Will probably be a Hall-Of-Famer and Super Bowl winner with the Jaguars, just to really rub it in.

And here’s the other thing: it’s unhealthy what Jets fans like myself did this year and have done for so many others. I get that. Hoping the team you love loses is not an easy dilemma to battle week in and week out.

But guess what? It became real easy about a month ago when I realized what going 0-16 would mean. Trevor Lawrence is the best quarterback prospect in a long time. Maybe since John Elway. Yeah, I’ll take 0-16 if a legit franchise quarterback would be wearing the green and white.

There are plenty of other issues with this team that I could go on and on about, from the abomination that Adam Gase is, or the lack of skill players, or the still-below-average offensive line.

I wouldn’t have cared about any of it if I saw Lawrence under center at MetLife Stadium next September.

So, now what? At least Gase will be gone, but where does this team go from here? I’m really out of answers. I pray General Manager Joe Douglas can continue to draft well and spend money in free agency wisely, but I’m at a loss for words because I don’t see how this can get much better in the coming seasons.

Just be happy if you’re not a New York Jets fan. You’re at least above rock bottom.