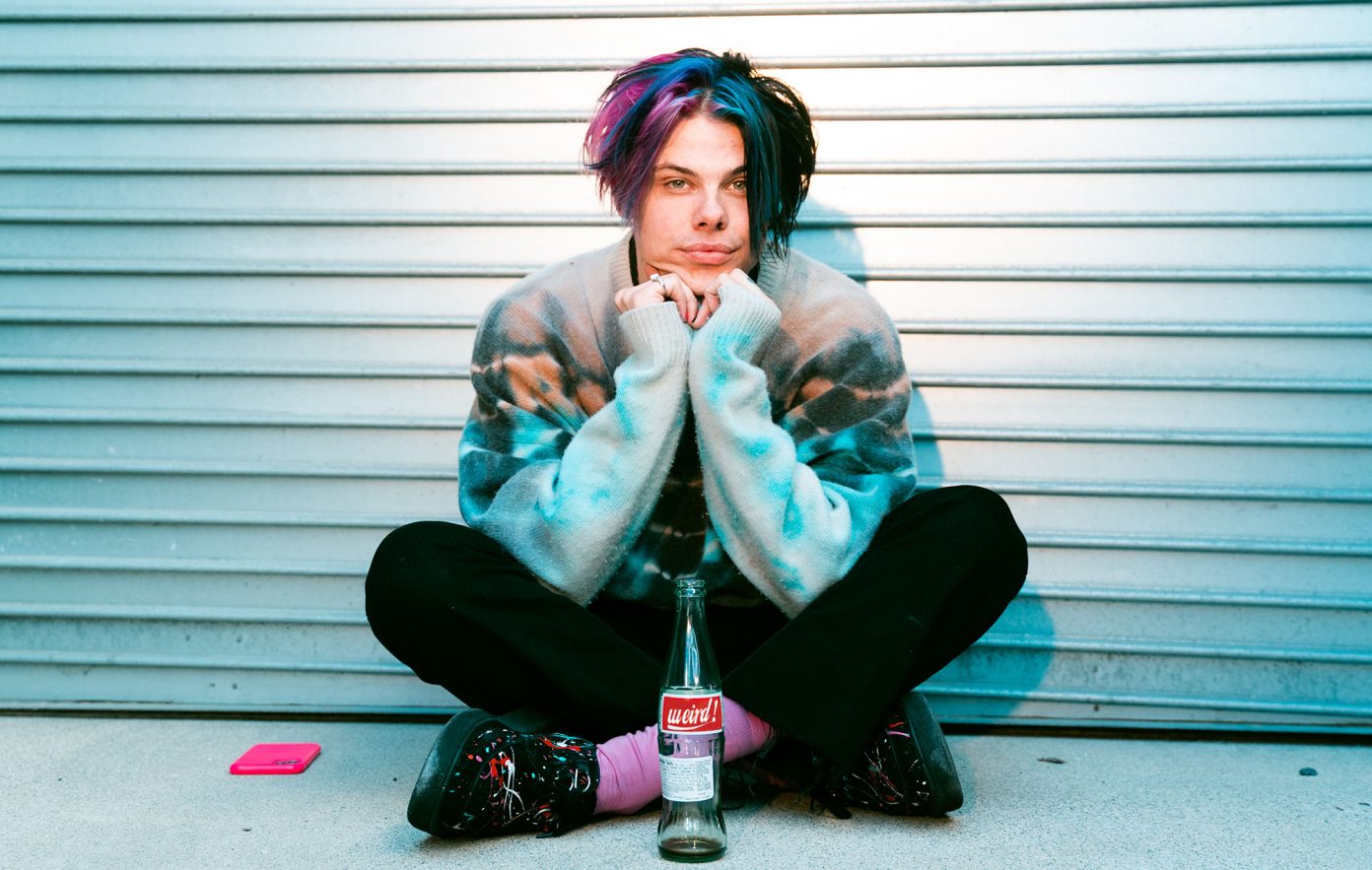 Although Dominic Harrison has two albums, two EPs and almost nine million monthly Spotify listeners to his name, he doesn’t consider his music anywhere as important as the impact his songs have had on young people struggling to find their places in the world.

Harrison, known by his stage name Yungblud, takes pride in being able to reach people from all walks of life with his music, using the Yungblud fanbase to create a welcoming atmosphere for anyone who doesn’t quite know who they are or how to find others like them. 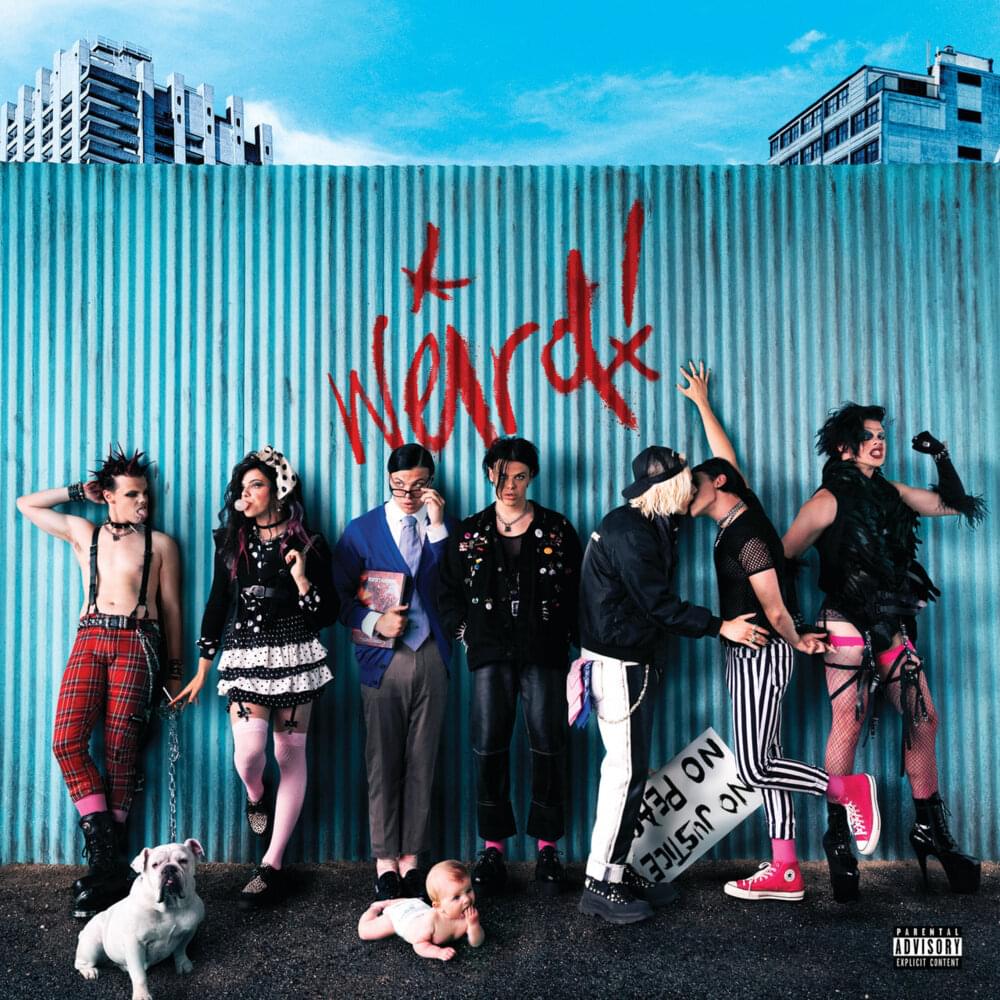 Harrison is aiming to invoke a similar feeling of camaraderie with his newest album Weird!, set to be released on December 4 and promoted with a virtual world tour including a Boston date on December 1. In a press conference hosted by °1824, he said that the album is focused on self-discovery, community and accepting being a little bit different.

While his popularity in the rock scene has massively increased since the release of his first album in 2018, Harrison has never gotten too busy to spend time with the Yungblud community, allowing him to connect with fans and hear their stories.

“All this kind of thing that Yungblud is about has always been about culture and about making people, young people, feel like they’ve got some place to belong no matter what the f— they might be going through,” Harrison said.

“I’ve met every kid, every shape, every color from every f—ing continent from every walk of life the past 18 months, and these albums are their stories.”

Harrison’s desire to build a sense of community within the Yungblud fanbase stems from his childhood in Doncaster, U.K., a working class and industrial town.

“I think kind of that oppressive, very working class nature was hard for me growing up because I was a guy in nail varnish and a skirt at 13,” Harrison said. “I think also there’s such a pride of community in working class towns because that’s all you’ve got, people in the same situation is you is the only thing you’ve got, so I would say that even though it was hard to grow up there, it gave me a sense of wanting to build a community, of wanting to build a culture of people who felt and acted and belonged like me.”

Harrison left Doncaster and moved to London at age 16 to begin his music career. After being told that no label would sign him unless he made an appearance on The Voice and performed generic tracks, Harrison took a risk and chose to instead make music that would allow him to include messages about gender identity, sexuality and politics.

Harrison also felt it was important to cover these issues because the punk rock genre has historically failed to embrace messages about inclusivity for all.

As his career has progressed, Harrison has found opportunities to highlight the importance of social justice, especially as Black Lives Matter demonstrations continue across the world.

“All Yungblud is about is f—ing humanity really and equality for every single person, no matter what your color, what your size, what your shape, what your sexuality, whatever the f— you want to be,” Harrison said. “Being divided is old and boring and for f—ing idiots.”

Harrison has participated in BLM protests throughout 2020 and plans to continue using his platform to fight for equality.

Although his Weird! tour will be held in a virtual format, Harrison still hopes to use the experience as an opportunity to reach out to fans who need the welcoming environment of the Yungblud community.

“I wish I was coming to your cities but at the end of the day, I always operate best when I’ve got something to kick against and not being able to play live has given me something to kick against,” Harrison said. “With it, just because we can’t touch each other doesn’t mean we can’t feel each other and I want to feel that f—ing energy again, it doesn’t matter if it’s over a f—ing computer.”

Regardless of how COVID-19 affects the music industry moving forward, Harrison hopes to use both his tour and songs to welcome anyone who needs to hear the stories he tells into the Yungblud family.

“I ain’t Yungblud, Yungblud is we, Yungblud is us, Yungblud is a f—ing culture of people who want to come together to belong somewhere,” Harrison said. “It’s just f—ing blew my mind that a community can change people’s lives and perspectives like that because our generation, man, we are changing s— and we are f—ing pushing things forward with the idea that being yourself ain’t a f—ing sin or anything to be ashamed about, and that’s what I want this record to tell.”