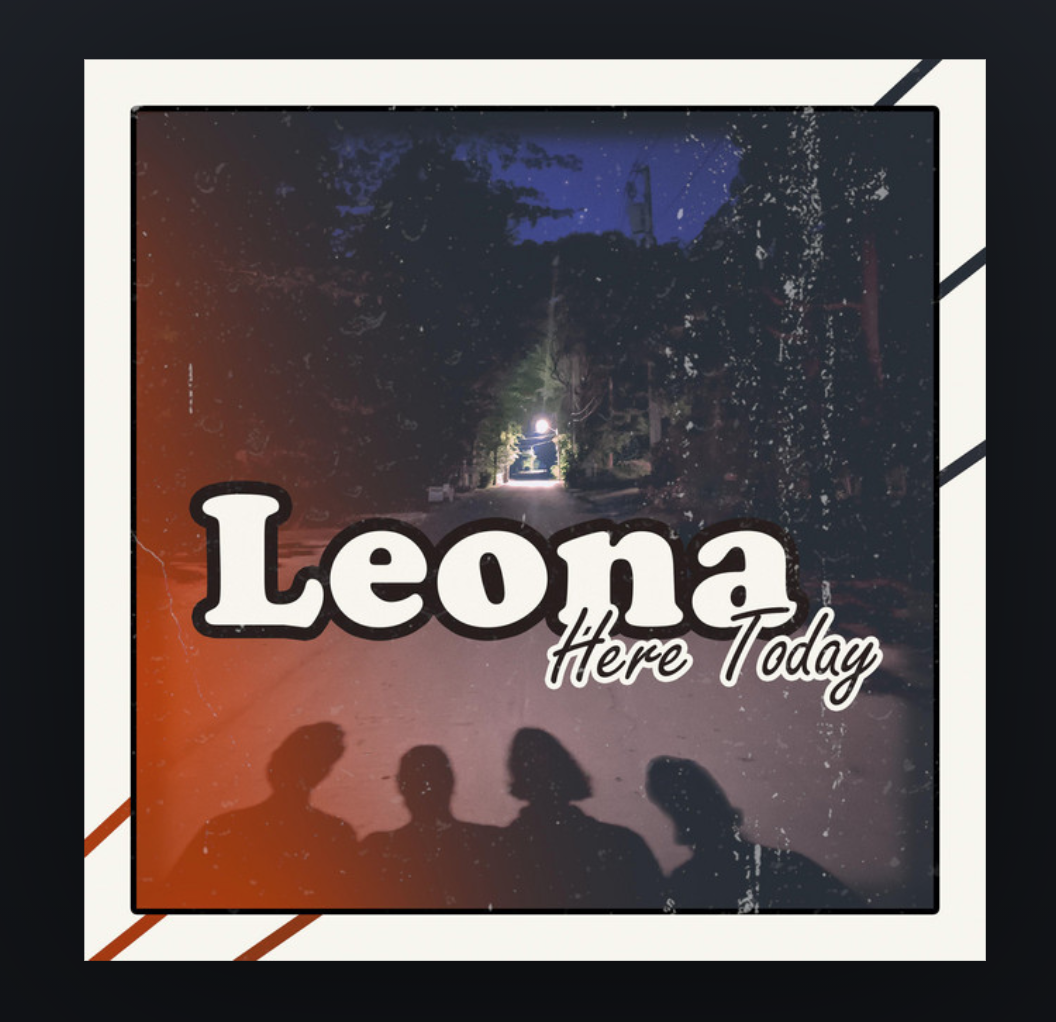 Related Artist: The Beatles, The Beach Boys. The Cars

In a small corner of the world, the rebirth of the classic rock sound can be found with a local Southcoast Massachusetts band called Leona. Their debut album Here Today has been accumulating its tracklist for some time now. The final release, which debuted on November 11th this year, did not disappoint. The band’s members have dedicated their time extensively to creating music that truly speaks to their souls, and hopefully to the souls of those who listen to them.

The overall sound of Here Today encourages a sound that can be compared to the likes of The Beach Boys and The Beatles. For instance, Leona’s song ‘Goodnight Gracie’ holds a softer tone that could possibly be dictated as the end of the day conclusion to The Beatles’ infamous hit ‘Here Comes The Sun.’ Similarly, the first song of the track-list from Here Today titled ‘Something’ possesses the remnants of the iconic release ‘God Only Knows’ by The Beach Boys.

Despite this likeness, Leona is able to convey with their first original work that it is exactly that, original. They bring to the table a new kind of excitement fellow musicians are often seeking to find. So, although the group has a gift in captivating the same indulgent prowess found in the great minds of Paul McCartney and John Lennon, their uniqueness prevails in setting them apart for their own path to greatness.

Altogether, the artistry of Leona is enchanted by youthful exuberance and yet, at the same time, the embodiment and the thoughtfulness of old souls. Within Here Today’s eight songs, there can be found a reverberation of the essence of the ‘60s and early ‘70s classics, unlike many other works found today. From the masterful drums to the poetic guitar, each piece of Leona’s composition is sure to whisk you away into a daydream of sentimental bliss.