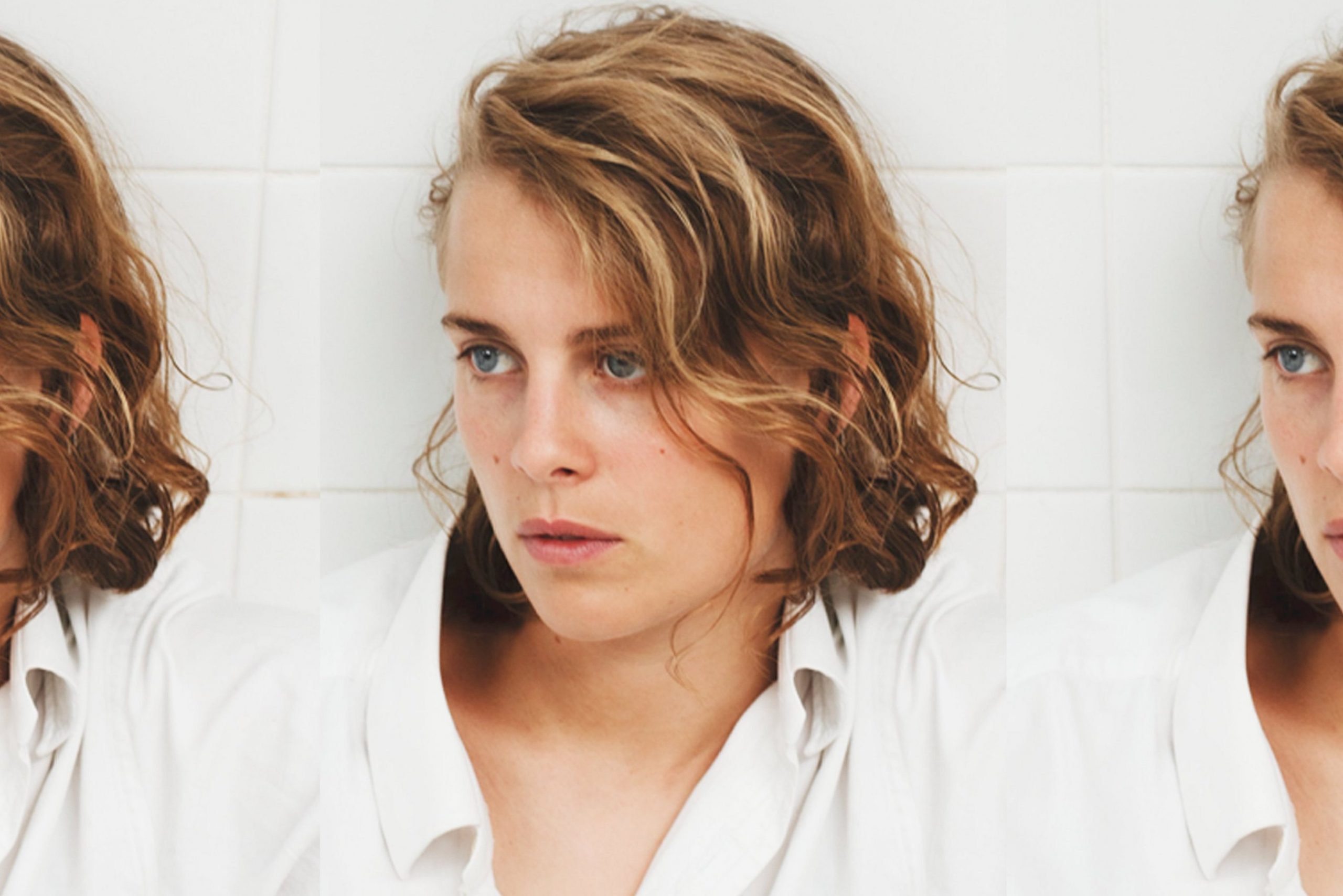 Marika Hackman hasn’t performed for an audience since March. At least not in person. Last Friday night, to promote her new covers album, Hackman performed an hour-long set of new covers and her own songs, new and old, in an empty indoor swimming pool.

If you have to have a live steam instead of a concert, you should make the most out of the lack of constraints. You don’t need room for an audience, so have it in a pool. You have to film it, so have close-ups, use an interesting camera. Hackman took full advantage of the disadvantage of not being able to play in person.

The show looked like a cross between an in-studio session and an early 2000s music video, Hackman and her band dressed in suits and sneakers and shot with a digital camera and a vintage-looking camcorder. My laptop hooked up to the TV, lights off, volume blasted, my roommates and I felt like we were at a real concert, only we could actually see and our feet didn’t hurt. With Hackman’s peeks into the camera lens and almost whispered commentary between songs, it was a private show right in our living room.

As the light coming through the pool room windows darkened, so did Hackman’s songs. Bidding adieu to her band with a “Hope you had a nice dip,” Hackman got ready for some solo songs and remarked that it was “quite strange to play music to an empty room – or an empty swimming pool.”

Hackman closed the show with her cover of Elliot Smith’s “Between the Bars,” followed by “I’d Rather Be With Them,” a song from her 2017 album “I’m Not Your Man.” The song worked perfectly in the empty pool, Hackman’s voice echoing off the tiles. The lyrics felt fitting there. She’d rather be with them, but instead she’s all alone in a pool.

When the song ended, so did the show. And sadly, live streams don’t have encores.