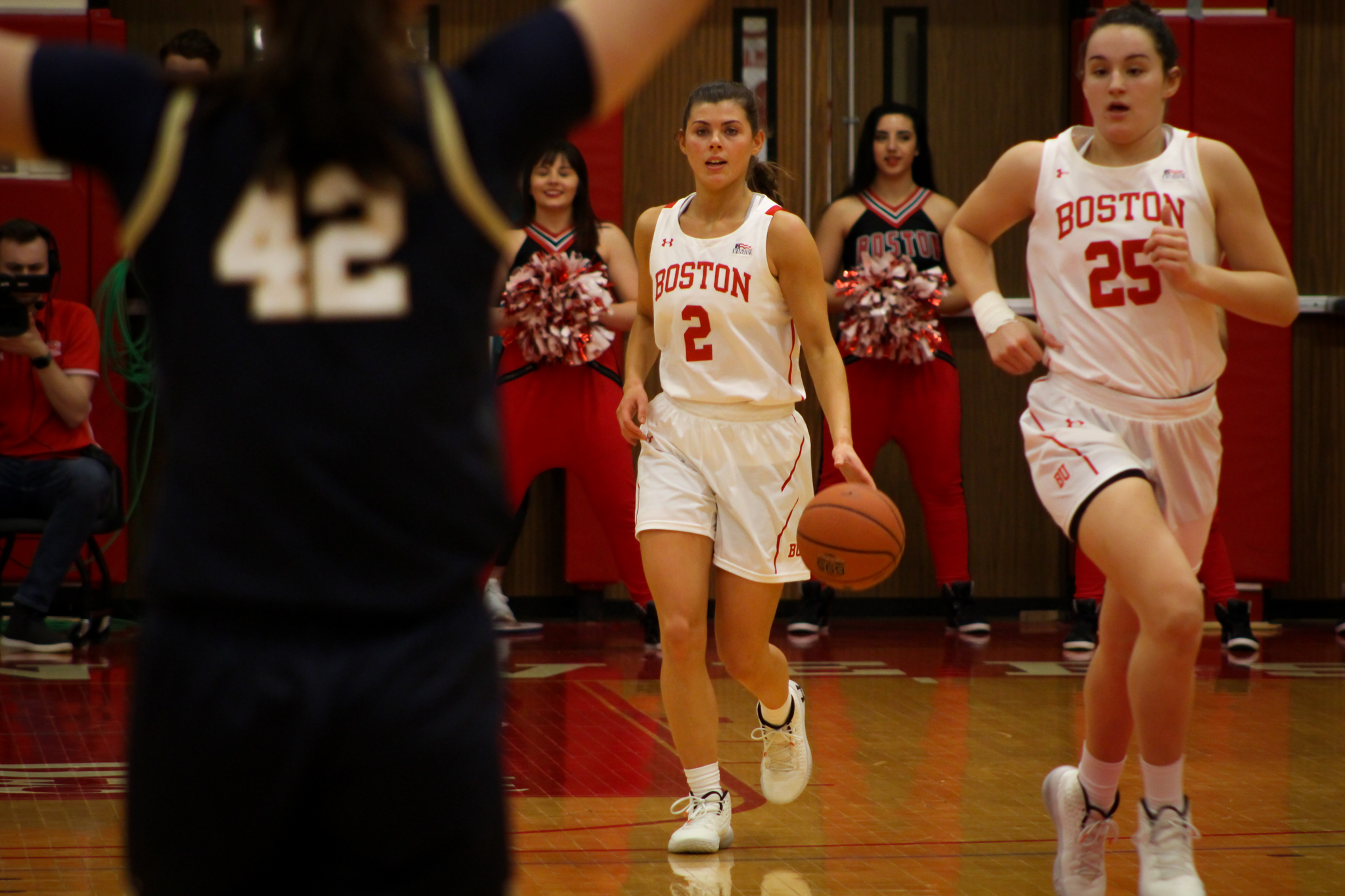 Patriot League basketball is (almost) back.

The conference released a lengthy statement this morning that includes scheduling logistics and the full calendars for each basketball team. Both Boston University squads are part of regional subgroups that include Holy Cross, Army and Colgate, and these opponents will make up the bulk of the schedule. I’m much too happy for a Monday morning, so I’ll exert some energy by getting right into these schedule breakdowns. For reference, the statement also features a PDF link to schedules for each team.

If you’re a fan of the Terriers, you should be ecstatic over their conference schedule. Holy Cross and Army are two of the league’s projected bottom-feeders. The Crusaders lost just about every notable player from their roster last season, including young star Joe Pridgen, while the Black Knights return without their dynamic duo of Matt Wilson and Tommy Funk. BU plays these teams a combined ten times in the 16-game season, and should be able to plow through the rebuilding programs.

On the other end are four matchups against powerhouse Colgate, who the Terriers took down in a thrilling championship game that also became the last college basketball matchup of the pre-pandemic era. But Colgate is no slouch — the Raiders lost key starters in Rapolas Ivanauskas and Will Rayman, but return the best player in the conference in point guard Jordan Burns. They also have proven depth and exceptional coaching led by Matt Langel.

The four showdowns could be previews of a potential title rematch. For now, consider them marquee conference games between the two best teams in the Patriot League.

Finally, BU gets two “non-mini-conference” showings versus Lafayette. The Leopards let it fly from beyond the arc last season and are a younger team on the rise in the conference. These two games will indicate if the Terriers remain a legit title threat outside of their easy schedule.

Mini-Conference to Watch: BU (PL North) should keep an eye on the PL South, which fields Loyola Maryland, American and Navy. Each team has the potential for a tough playoff matchup. American, even without graduated senior Sa’eed Nelson, always plays the Terriers close. Navy boasts one of the stingiest defenses in the country and a Player of the Year dark horse in junior Cam Davis. And I will keep shouting from the rooftops that the Greyhounds are a deep sleeper to win the conference title.

The Terriers could actually face an even easier schedule then their male counterparts. Holy Cross and Colgate lost two All-League stars in Lauren Manis and Rachel Thompson, respectively. Their talent without these cornerstones remains to be seen. However, both teams have also traditionally been tough foes for BU, who went 2-0 against Holy Cross with an OT win and 1-1 versus Colgate last season.

A larger challenge will be the early road trip. The Terriers open at home against the Crusaders and then embark on a five-game road stint to play Holy Cross, Colgate and middling Army. Last year, five of BU’s six conference losses came on the road. They’ll have to correct this, albeit with an easier schedule, in 2021.

Lafayette also appears twice on the calendar. Every Terriers-Leopards game is a battle; in 2019 BU snatched a home win on some crucial missed free throws at the buzzer, but Lafayette won with a buzzer-beater of its own to open conference play last season. Senior Natalie Kucowski remains one of the most exciting players in the league and one of the toughest individual matchups. Circle these games on the calendar (January 23 and 24).

BU still has much to prove after turning heads with the success of its young roster last season. The Terriers should be considered a title contender. But with empirical Bucknell looming in the PL central, BU will have to show its legitimacy with sustained regular season success.

Mini-Conference to Watch: The PL Central is loaded, with Bucknell, Lafayette and underrated Lehigh making up the three-team subgroup. The Bison have dominated the league in recent history, while on the Leopards, Kucowski might emerge as the best play in the conference. And don’t sleep on the Mountain Hawks, who would have played BU in the semifinals if the postseason had continued. They stomped the Terriers, 51-34 at home last season before losing by one point at Case Gym.