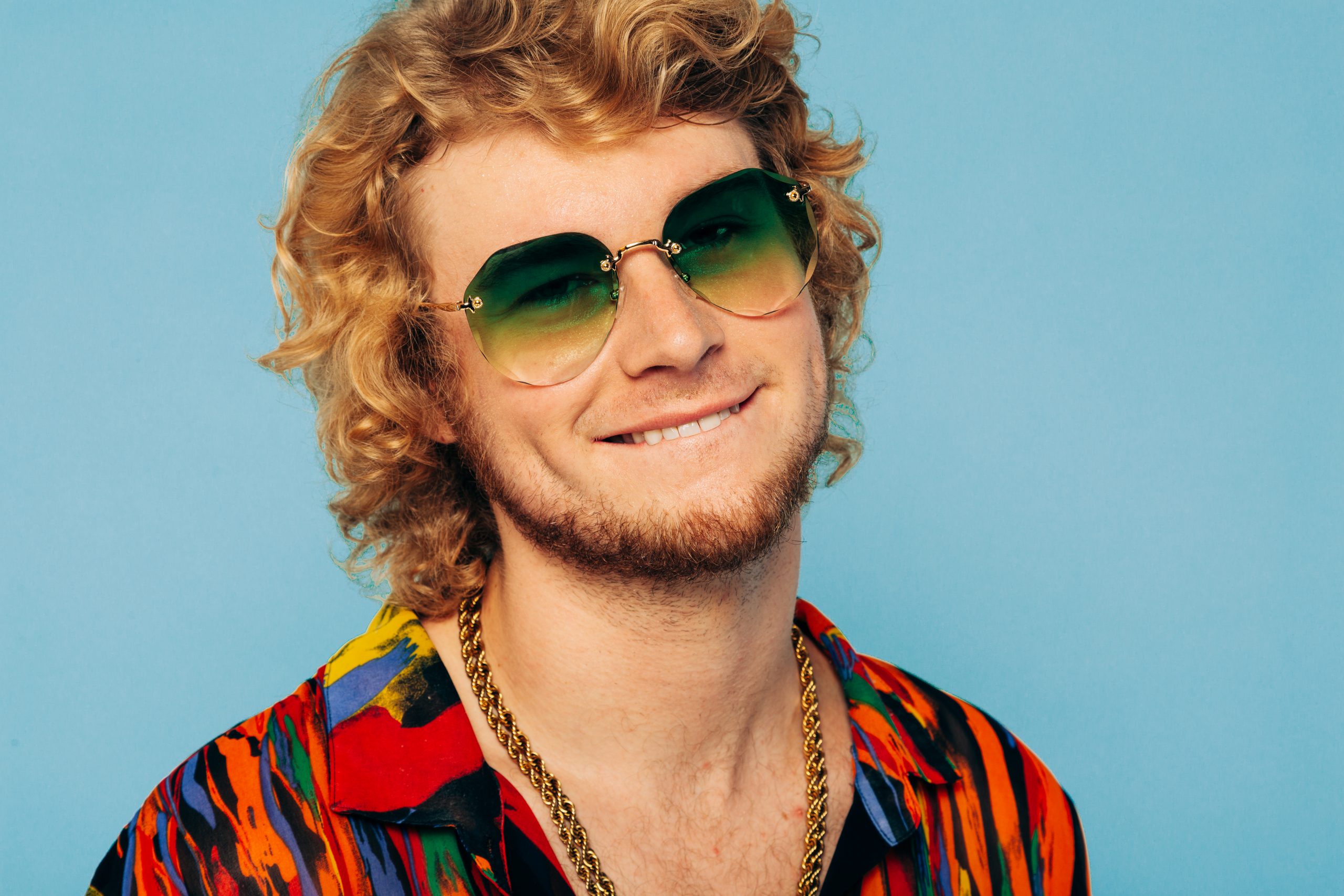 Yung Gravy stayed busy during quarantine writing his third album Gasanova which came out Friday. Sporting his signature gold chain and floppy blond hair style at a virtual press conference on Sept. 30, Gravy described his album as “thumping,” “carefree” and, most notably, “gas”.

The Minnesota native is best known for his hit “Mr. Clean” after it went viral on TikTok this past summer. Gravy has been writing meme-worthy music since 2016 with songs like “1 Thot 2 Thot Red Thot Blue Thot” and “Magic” all charting on Billboard in the same year.

Gravy started rapping during his time at the University of Wisconsin, starting his career on SoundCloud after being inspired by Lil Yatchty and Lil Peep. SoundCloud helped Gravy boost beyond his local Midwest scene, allowing him to sign with Republic Records.

Since then he has been focused on creating music that brings people to people together, stating that there’s too much negativity in the world for sad music. He said that a “happy sample with a banging beat is what the people need to hear.” His newest release Gasanova does just that.

With features from Ski Mash the Slump God and Chief Keef, Gravy artfully combines the samples of 60s soul and reggaeton beats with the modern hip hop world. In the first track of the album, “Always Saucy”, Gravy samples the It’s Always Sunny in Philadelphia theme song to create a bass boosting, good morning anthem. These soulful and humorous samples are a trademark of Gravy’s.

His comical take on rap while not taking himself too seriously paired with his classic disco samples make Yung Gravy an easy listen. From funny lyrics on “Martha Stewart” to entertaining visuals on “Gas Money”, Gravy sets himself apart from other rappers.

All in all, Gravy stated that he just wants to create music that radiates positivity. He stated that he wants fans to “just [be] able to kick back and enjoy themselves and not stress about what’s going on.”

Gravy also teased a potential collab with Thundercat, fellow meme rapper Zack Fox, and popular YouTubers Cody Ko and Noel Miller, which sent off excited messages through the press conference chat. In the meantime Gravy fans can listen to Gasanova now across all streaming platforms!