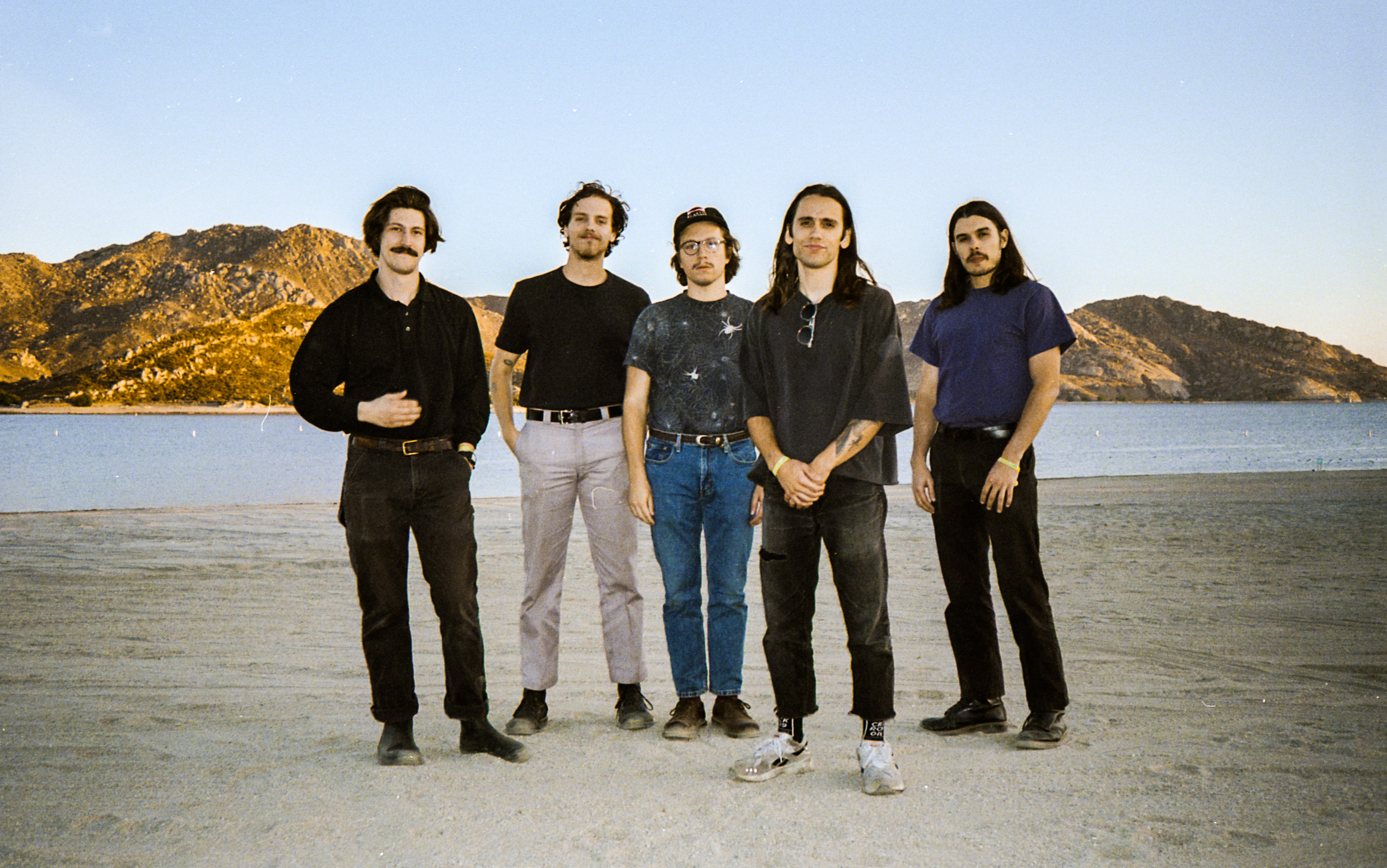 If you’re staying in Boston over spring break, consider fitting Post Animal’s headline show at ONCE Ballroom next Thursday, 3/12, into your schedule! The Chicago-based psychedelic rock band is currently touring their new album Forward Motion Godyssey with support from the Nashville-based duo TWEN. Post Animal has been together since 2014, where they have gone on to gain a following in the Chicago DIY scene, and later to release When I Think Of You In A Castle in 2018 and Forward Motion Godyssey last February through Polyvinyl. The band currently consists of childhood friends Dalton Allison and Matt Williams, along with Jake Hirshland, Javi Reyes, and Wesley Toledo.